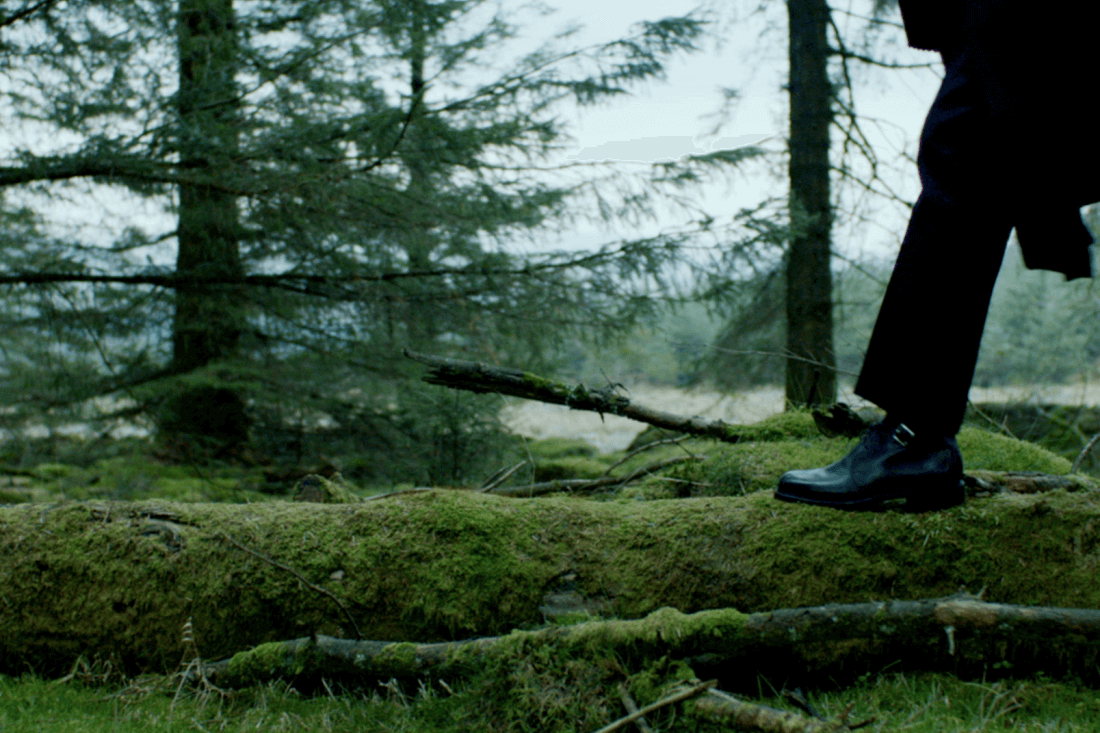 The film begins in 1851, when a young John Lobb, a farmer’s son aged 22, began his journey to this countries capital, carried only by his handmade boots.

The film opens with a map of Cornwall as it would have looked in the 19th century, introducing the villages Lobb journeyed through, many of which have been used for the names of new styles in the John Lobb AW collection.