Scandinavia’s Uniforms for the Dedicated was founded in 2007 and forms a continuously growing playground of men’s fashion, music, art projects, and film. Driven by continuous experimentation and characterised by a playful yet functional approach, Uniforms crosses elements from various design and time periods to create a line of clothing sustainable over time. Debuting with LENS this season the creativity in design is clear for all to see with Scandinavian workwear styling focusing on utility and functionality throughout.

New York’s Daniel Jackson founded the international art and design collective Surface to Air. Surface to Air gained momentum as a new, fresh, breaking-the-rules type of collective. Daniel is renowned for the design of accessories and jewellery but LENS has allowed him his first solo foray into clothing design. Daniel’s LENS AW11 collection is a homage to the Velvet Underground as ‘New York Icons’. Classic silhouettes are subverted with modern fabrications and materials in a subtle, but strong manner.

Designer David Saunders (aka David David) came to fashion via fine art, graduating from Chelsea College of Art and assisting Tracey Emin and other Young British Artists before moving into fashion in 2005. An installation at the Topman sponsored MAN show during London Fashion Week was a turning point in developing David David’s signature style of bold geometric prints which have since become synonymous with the brand and are prevalent throughout his debut LENS AW11 collection.

Now into its ninth season, LENS is the brainchild of Topman Design Director Gordon Richardson and ‘b Store’ Founder Matthew Murphy. The idea is to create a space to showcase the cream of young emerging menswear talent from both here and abroad. LENS will be available in of the Oxford Circus store Thursday September 15th to coincide with the start of London Fashion Week and will available online @ topman.com, London Selfridges, New York, Chicago  and various other worldwide wholesalers. 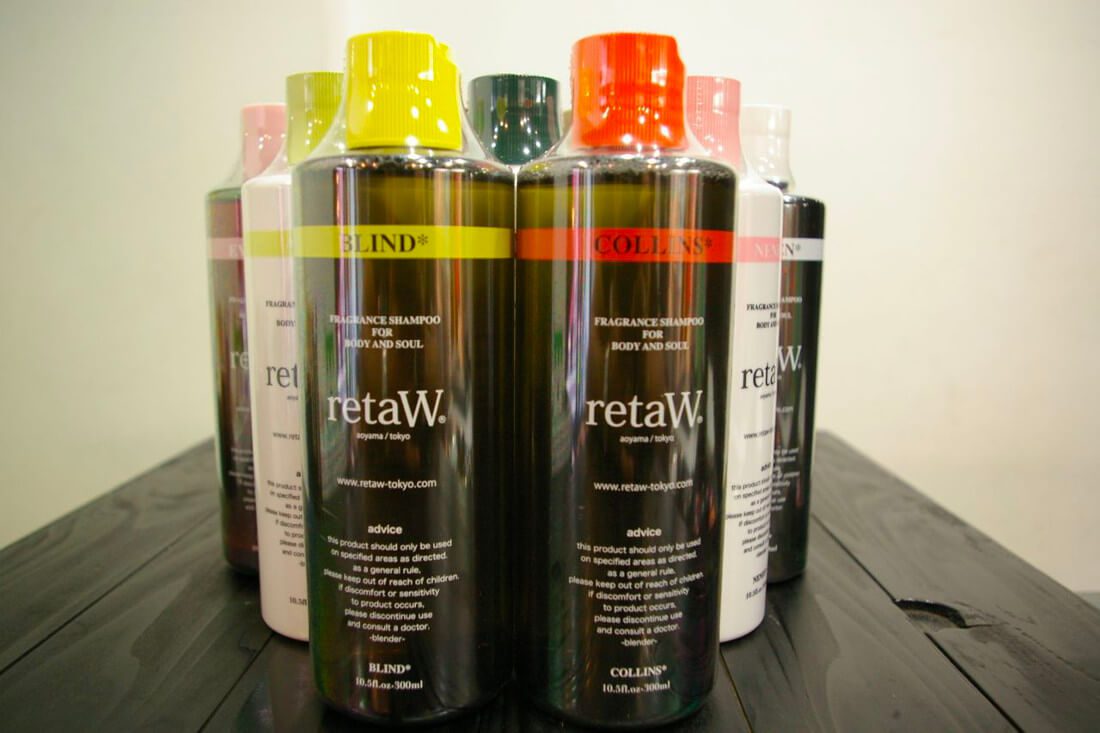 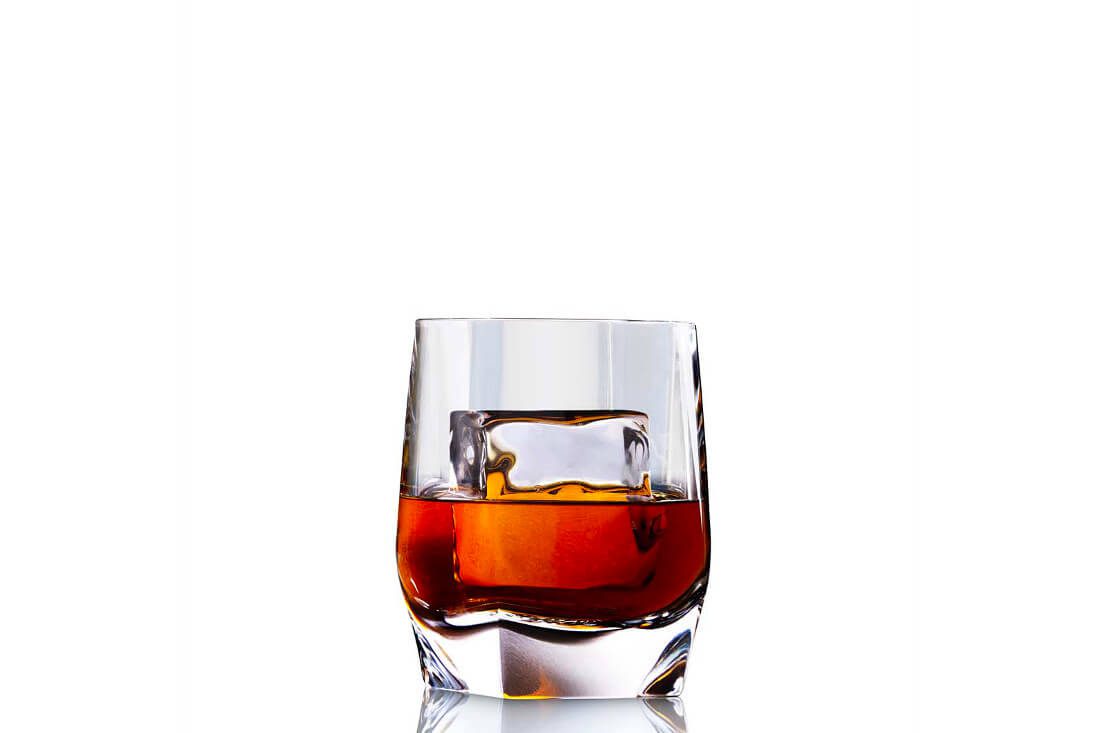