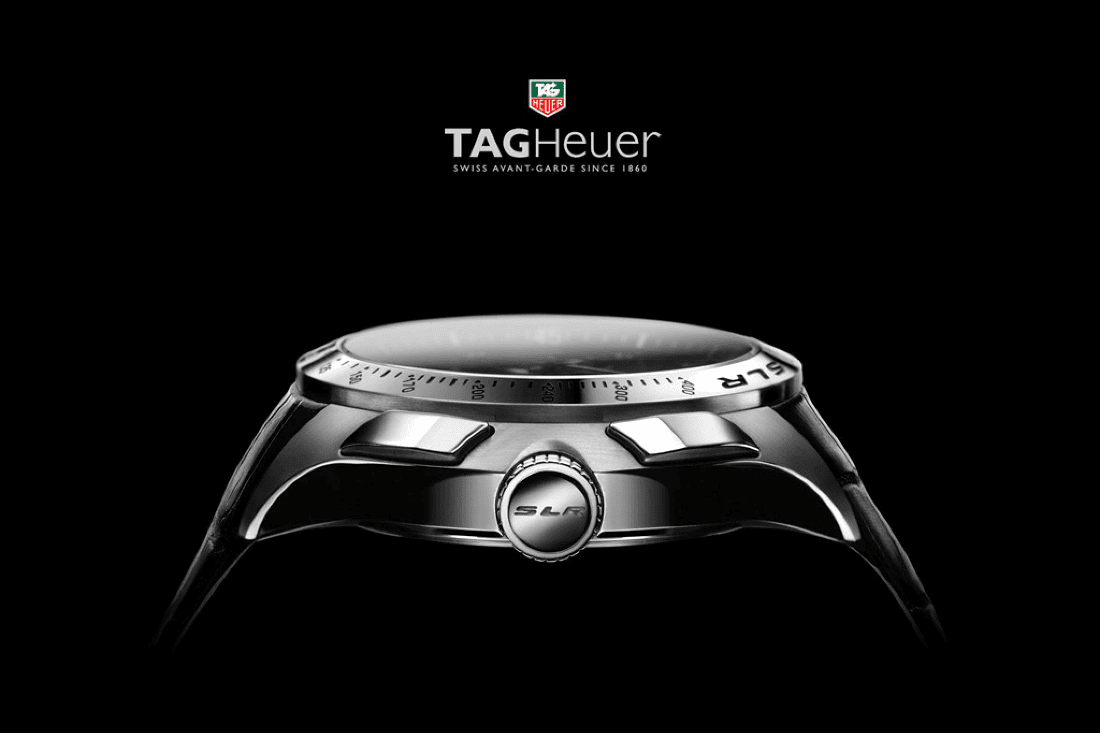 TAG Heuer is positively synonymous with luxury watches and whenever limited edition pieces are released, excitement amongst fans of horology invariably reaches fever pitch. This is particularly true of the recently released TAG Heuer Carrera 1887 Space X watch, which has been released to celebrate the fact that TAG Heuer boasted the first Swiss watch in space when one of their timepieces was strapped to the wrist of astronaut John Glenn on his exploration in the spacecraft “Friendship 7”.

During his voyage John Glenn actually used the original design equipped with a stopwatch and a clear legible display – imperative at that time due to the importance of timing during his orbit of the earth.

This TAG Heuer watch is an excellent example of the calibre of timepiece that Swiss watchmakers produce and boasts the sort of style and sophistication that epitomises the brand. 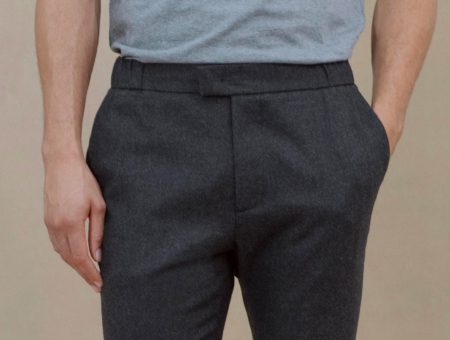