The colour of one’s neck tie can say a lot about the person. While calm and understated tones represent a relaxed gent, bright and loud colours can have the opposite effect. However intricate, artistic shapes represent a man that is flamboyant yet graceful – something that Marwood capture in abundance.

The British brand was founded in 2009 by Becky French and started off as a blog, displaying the architectural nature of her designs via a sketchbook. The success of this soon prompted the release of their first collection. What followed was a beautiful range of ties and bow ties, all made with luxurious fabrics from woven silk, to traditional English Leavers lace. Black ties came in contrasting white geometric lace, while their counterparts were white on white. What the brand encapsulated were items that were young and fresh, yet still filled with heritage.

Their new collection entitled, ‘Camouflage Clouds’ is inspired by William Eggleston’s intention to make the mundane beautiful and unexpected. With this theory in mind, they have set themselves on making their latest selection of neck ties even more desirable, paying closer attention to the textured fabrication that was so successful previously. This batch includes a 100% silk tie that looks like linen and feels like jersey – impressive – and a larger array of cotton whites, not forgetting their signature lace bow ties. In addition to this they also have a selection of pleated bow ties, silk tasseled shawls and scarves – all of which are new this season. Accessories every man needs this winter.

Marwood is currently stocked at Bstore. 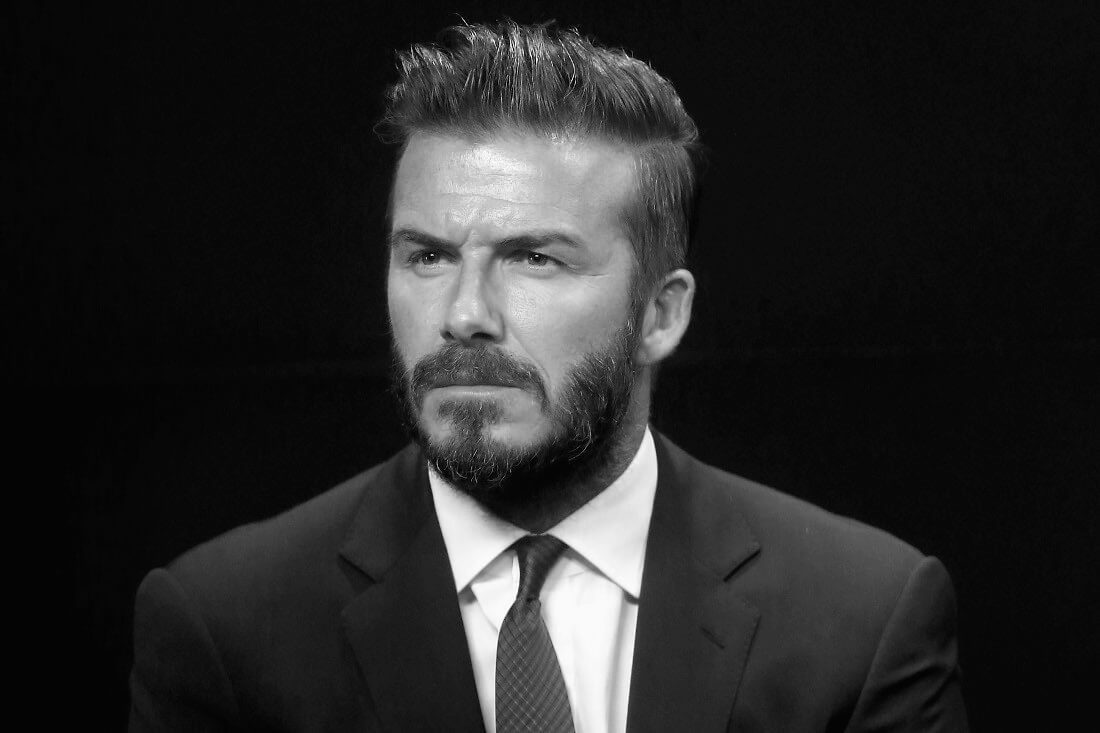 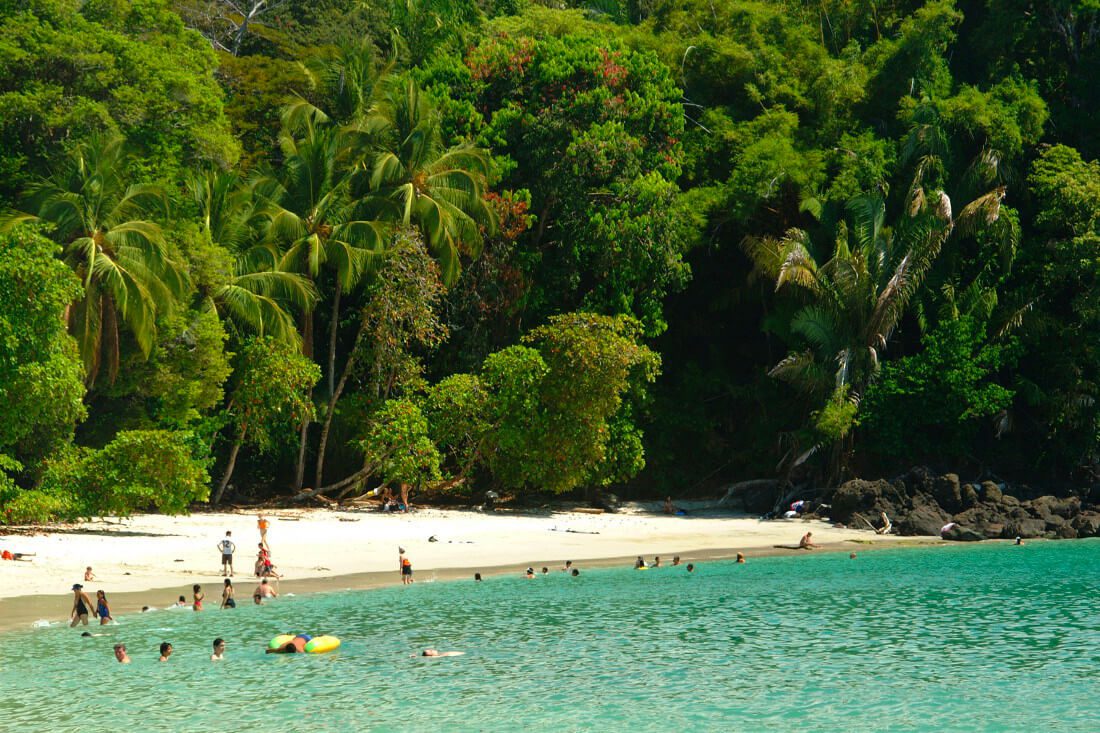