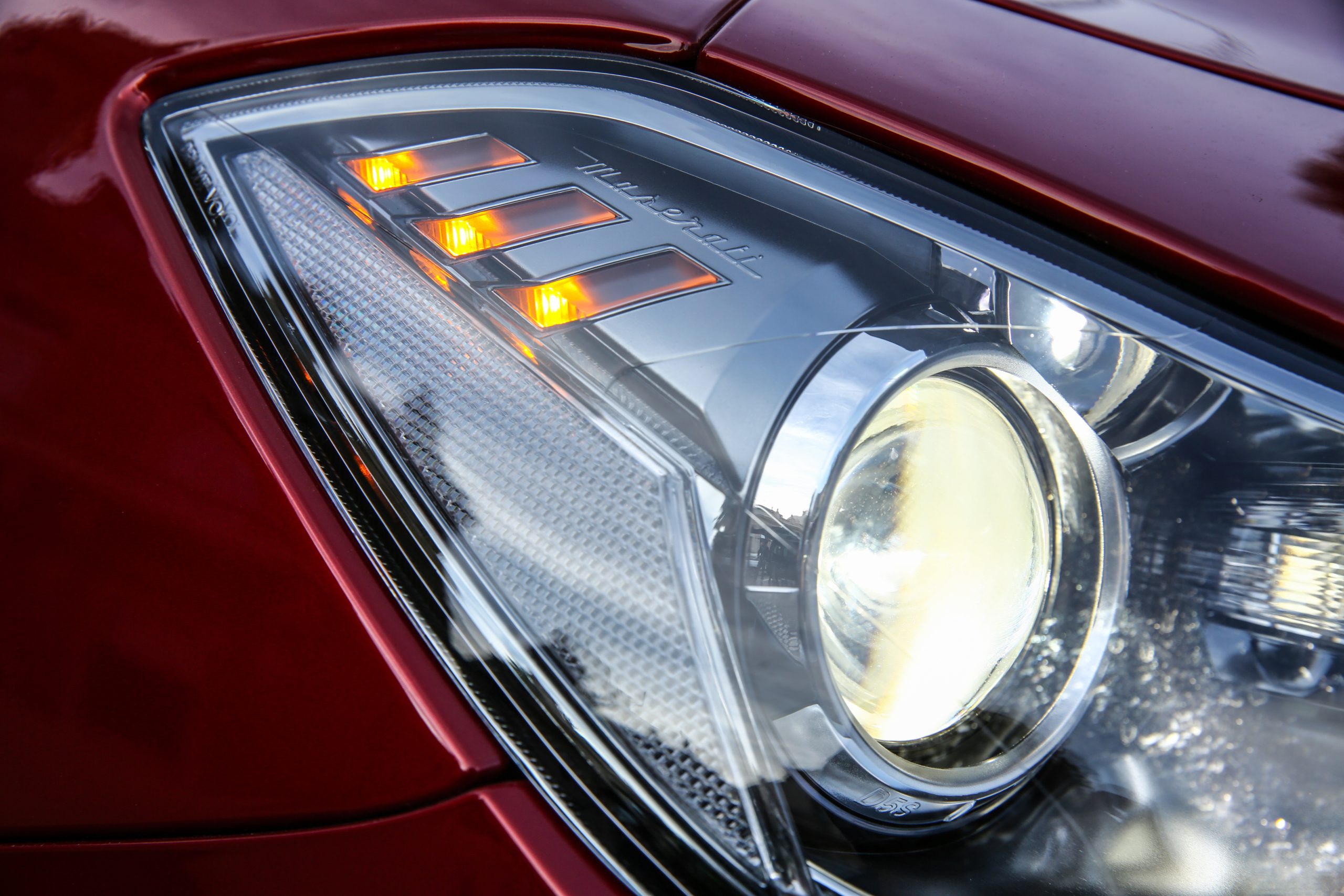 There’s something about Italian sports cars and the French Rivera that just work; it’s why we’re standing outside Casino Square in Monaco with the keys to the new Maserati Ghibli.

You can ogle at the Ghibli’s sculpted surfaces and chiseled bodywork all day, but you won’t find anything different to the model it replaces. Why? Well, why would you tamper with what is already the best-looking car in its class? BMW, Mercedes and Audi don’t come close when it comes to style, flare and desirability.

Climb in and it gets better. Maserati has added a new 8.4-inch infotainment screen, fitted softer leathers, and the overall result feels like a car dripping with class and sophistication. The beautifully crafted aluminium shift paddles and thick-rimmed steering wheel give a sense of attention to detail you don’t get in rival cars.

Hit the starter button and the first thing you’ll notice is the grumble from under the bonnet. That’s because the Ghibli is Maserati’s first diesel model, but rather than put people off its attracted more people to the brand. In fact, the diesel Ghibil is the best selling car the Italian brand sells.

On paper, it’s easy to see why. It’s the cheapest at £48,950 and will return close to 48mpg from its 3.0-litre V6 engine. Best of all, despite being a diesel there are no telltale signs that you like to look after the pennies as its visually identical to the Ferrari-powered petrol versions.

It’s certainly fast enough too, with a smooth and creamy power delivery that ushers you down the road with a mere flex of your right foot. Being a diesel its vocal chords don’t match its stunning looks, and at high speed the engine can sound a little coarse.

Having said that, for the Ghibli’s flaws it’s an easy car to forgive. After all, what other diesel saloon could you drive around Monaco and not look out of place?