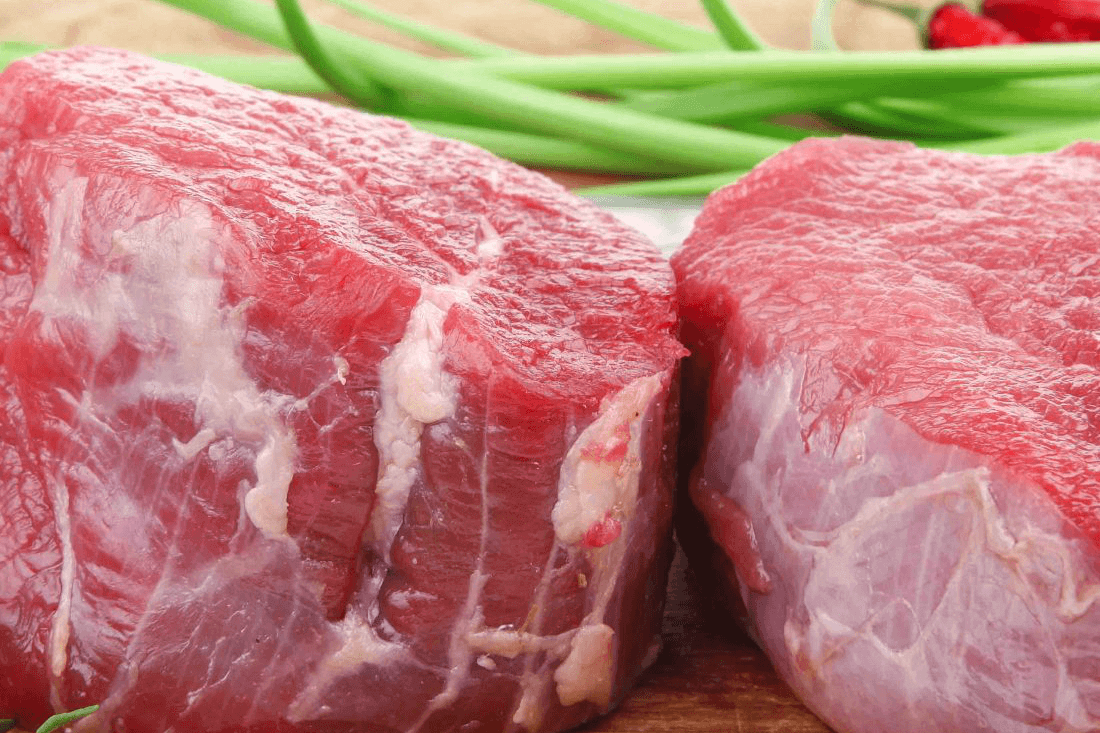 Steak is one of those subjects that, as a man, you’re expected to have countless untaught knowledge on. Every man likes to think he’s a meat expert. You may even think of yourself as a bit of a steak aficionado, but do you know your flank from your round?  If not, here’s a quick lesson in all the different cuts, where they’re from and how best to cook them from meat expert Stefan Porter of Meat Porter.

This extra-muscly cut is crazy flavoursome due to its collagen content. Most people choose to cook Chuck “low and slow”, stewing, braising or roasting are all great options! Loads of popular cuts are from this part of the cow, including the blade roast, Ribeye and chuck steak.

Beef ribs are a rarely used, but intensely flavoursome cut. They’re best suited to roasting, but they’re also wicked on the BBQ!

Totally tender and juicy, this cut doesn’t need to be moistened or cooked for ages to make it tasty. Porterhouse steak and T-Bone are made from this part of the cow. This cut is at its best when fried, sautéed, fried, grilled or boiled.

The sirloin runs right from from the backbone to the upper belly. Weirdly enough, it’s where everyone’s favourite, Sirloin steak comes from. Due to its tenderness, it can be fried quickly in a pan or on a griddle. The reason for its tenderness is that it’s not a muscle used tons by the cow. The less a muscle moves, the less tough and more tender it is, which is why Sirloin makes for a cracking good steak!

This is essentially the rear end of the cow, which explains why the French call it the “Culotte”- the trousers! It’s where we get our delicious Rump Steaks from. Whilst it isn’t quite as tender as Sirloin, the rump more than makes up for it with flavour. This cut is particularly wicked in a steak sandwich!

My all time favourite roast, and also a BBQ hit. This cut is taken from the breast of the cow and is usually beautifully tender and dripping with flavour.

This nifty cut is a wicked one for warming stews . It takes a bit longer to get nice and tender and should be kept nice and moist throughout the cooking process!

The flank is the belly portion of the short loin and sirloin. Flank steak hails form this area. Cubed steak, stew meat and minced meat are often cut from this part too!

This cut is great when it’s cooked low and slooooow with plenty of moisture. Super in things like casseroles or stews to warm you up on a wintry day!

The most tender and highest regarded part of the animal. A lean, protected muscle with limited marbling and a subtle flavour. Best cooked rare and served with a classic French sauce such as béarnaise. The centre of the fillet, and the single most premium cut is called the chateaubriand.