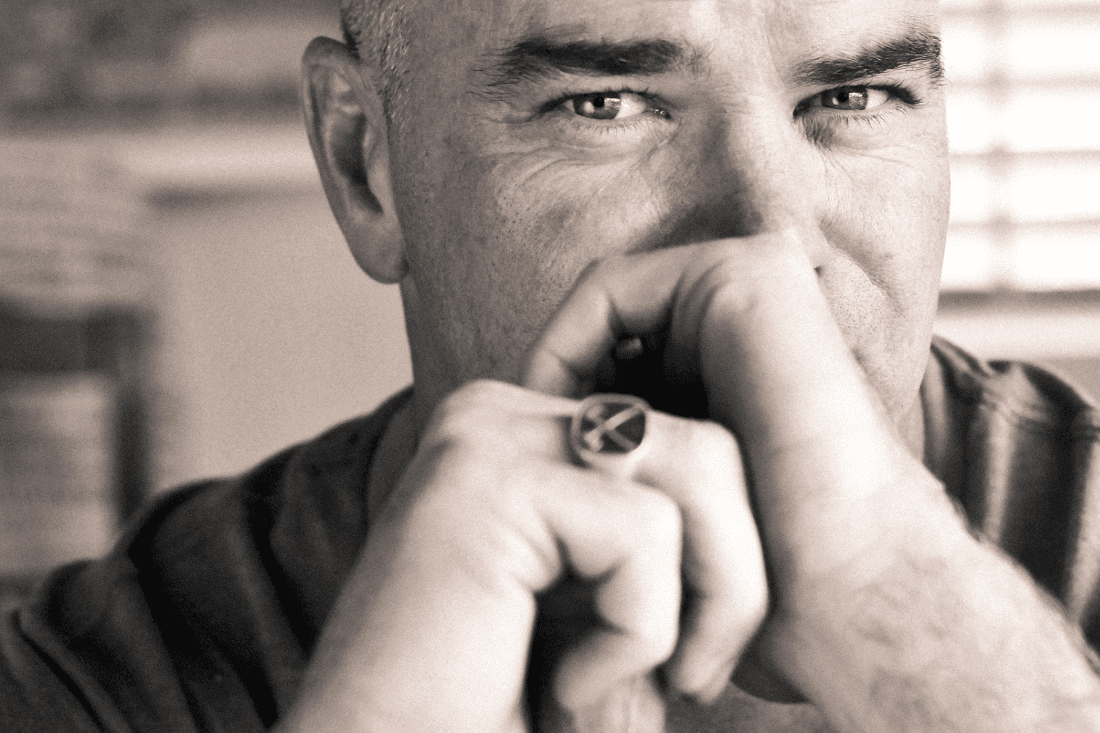 Ape to Gentleman were delighted to spend a few minutes with Mr Dion Nash, founder of the fantastic men’s grooming brand; Triumph & Disaster. The New Zealand based man, and brand – have created something really special here. So much so – it has been placed straight into our Top 10 men’s grooming brands list.

Combining the best of natural ingredients with science, products such as the Gameface Moisturiser and Old Fashioned Shave Cream are genuinely superb. Mr Nash has clearly paid attention to branding, but also ingredients and products that really do yield results. As you can tell, we really like everything about this brand. Now, over to Mr Nash:

CB: What is your career background… and did you ever imagine you would own a men’s grooming brand in the future?

DN: Well my background is I played professional cricket for a decade in my twenties before going to work for a New Zealand Vodka company called 42Below. Both experiences have really led me to this point. As a cricketer you spend long hours in the sun each day, so protection from the sun and elements is essential. Early on I discovered the benefits of using moisturiser to calm the effects of the sun after reading an interview with Rod Stewart where he said the secret to his youth was oil of Olay. So I stole my mother’s pot of this cream and never looked back. I like to think that being in the sun gave me an industrial knowledge of skin and which products work and which don’t. 42Below was my introduction to business and in particular branding and I guess that is where I caught the bug to start my own. Did I imagine I would be selling face creams, in short ‘no’ its all Rod Stewart’s fault

CB: What inspired you to create Triumph & Disaster?

DN: I don’t take direction very well and I found myself working for a big American corporate where taking direction was a large part of the job. So in a way I had no choice, I had to leave and do my own thing, the inspiration came from being in Brooklyn on a business trip and seeing the level of grooming all the hipsters were engaging in and I thought to myself ‘I know this category, I know these products and I think I can make a brand that resonates’ – that was it really.

CB: Triumph & Disaster’s roots are very much in New Zealand – what is the men’s market like over there?

DN: Actually it has been a great test market, there was definitely a big job to do in education and selling the idea to kiwi men initially. We are largely rugby and farming type blokes but increasingly we are also world travellers. So once we proved that we were not going to mess with their ideas of manhood we were accepted and taken seriously. I would say the market is developing and maturing but definitely accepting of grooming and style in general. 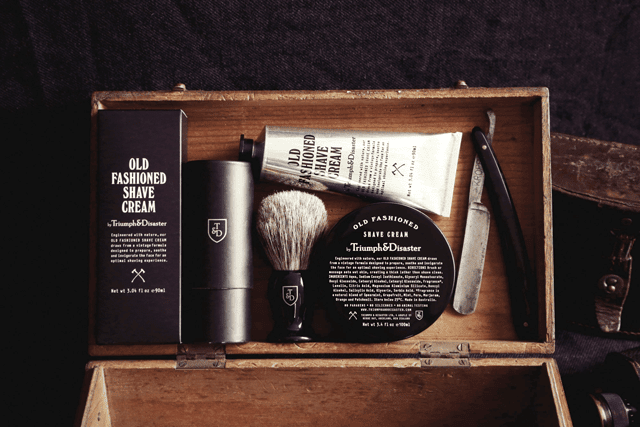 CB: What were your aims when setting up Triumph & Disaster in terms of branding and product?

DN: I wanted to make a rational brand for guys, one that could fall out of their gym bag and they would not be embarrassed or feel they needed to hide it away, one they were proud to show off. We wanted to be taken seriously from day one in regards the quality and benefits of the products, we did not want to be a ‘me to’ brand or not deliver on a promise. We also wanted to be as natural as possible. We still hold all of theses ideals and goals at the forefront of our thinking as we grow and bring on new products.

CB: Where did the brand name come from, and why did you choose it?

DN: I had actually trademarked another name altogether then one day I was sitting at my desk as I was trying to pull together the brand story and rationale. I looked up from my desk and saw the poem ‘IF’ by Rudyard Kipling, my father had given me a framed version when I was about 13 and I had recently rediscovered it and hung it on my wall. The poem is advice from a father to his son on how to be a man. It is about humility, honour, risk and reward.

“Values I had in mind for the brand, values that would help remind us that acts of ritual and preparation are worthy endeavours and that as men, being well groomed is something of which to be proud.”

So by the time I read the line ‘if you can meet with Triumph & Disaster and treat those two imposters just the same’ the deal was done.

CB: Does the range have any native-to New Zealand ingredients?

DN: Yes it does, we use a few really unique ones, like Ponga Fern (used to tighten and tone skin and has clinically proven to reduce wrinkles – something that is becoming increasingly important for my own routine), Kawakawa extract (rich antioxidant properties and used by Maori for all manner of medicine) and Horopito oil (proven antifungal and healing properties). We also tap into the wider region utilising clays from Australia, volcanic ash & Tamanu oil from Polynesia. I have attached separately a little background on these.

CB: Your most important skin care tip is?

But please avoid using anything with a synthetic microbead. These are easily avoided with just a little knowledge and they never break down instead they just gather in our waterways.

CB: If you had one piece of advice for anyone, what would it be?

DN: The Journey to know yourself involves some risk – embrace it.