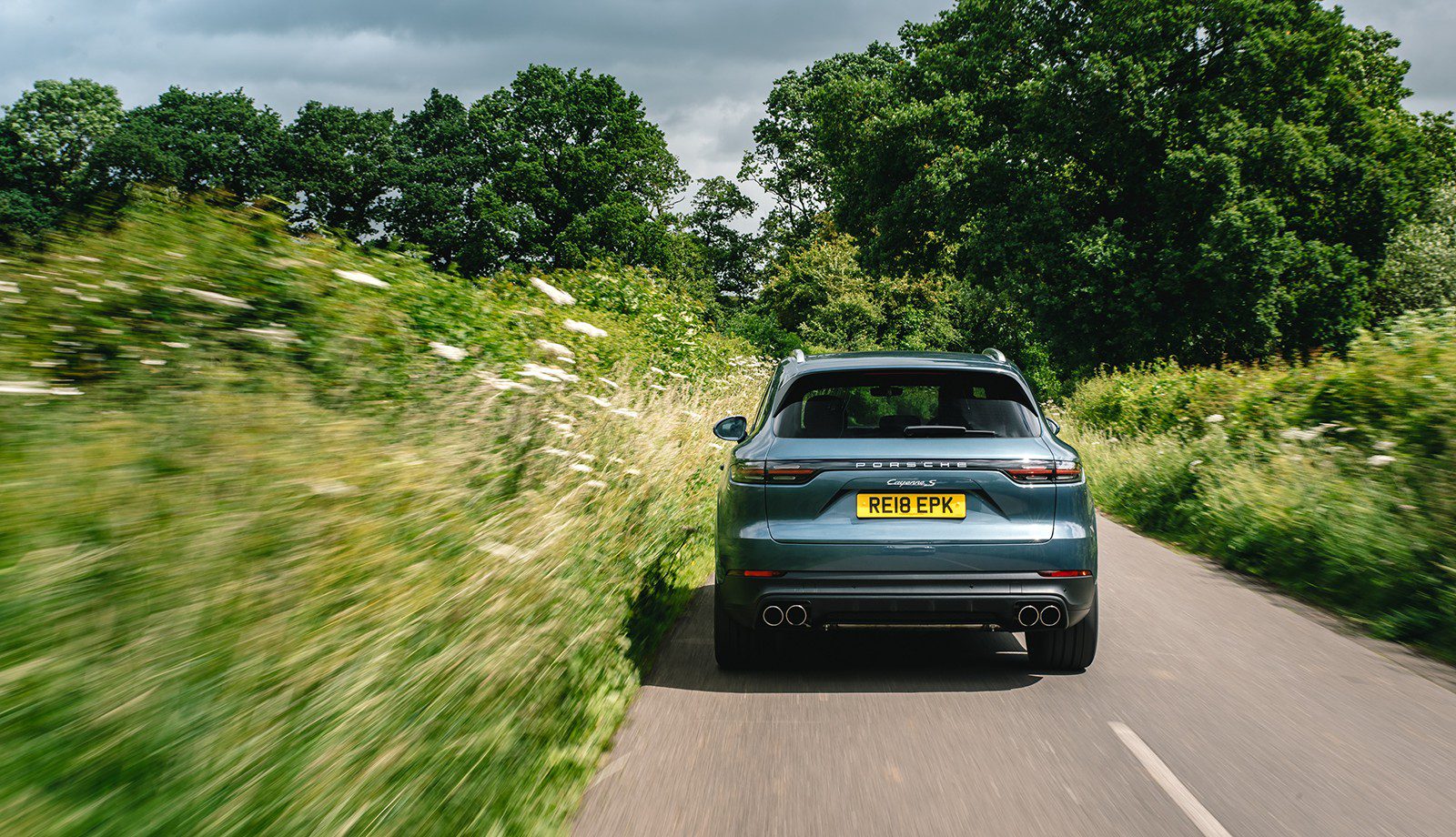 The Porsche Cayenne is unquestionably the most controversial car of the German firm’s 70-year history. It was the first real attempt from a sports car brand to launch a “performance SUV”, but despite its mixed reception it proved itself to be more than capable.

And now there’s an all-new version, promising to be more sports car in SUV clothing than ever before. Although the third-generation Porsche Cayenne may look largely the same as its predecessor, it has finally abandoned its inflated 911 proportions. The 2018 version is completely new, with chassis, engine and on-board technology that are all box-fresh. 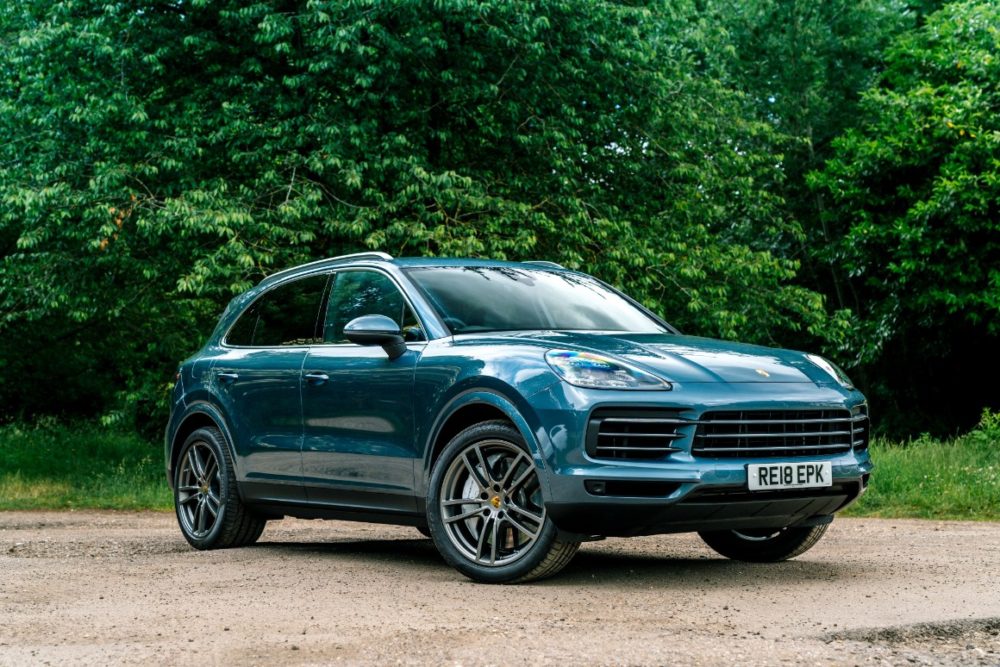 Climb in and you’re welcomed to a state-of-the-art cabin bathed in leather, aluminium and a plethora digital dials and surfaces. A huge 12.3-inch, widescreen displays sits in the middle of the dash, while two additional screen sits either side of a bold analogue rev counter in the instrument cluster. It’s a perfect mix of old meets new. 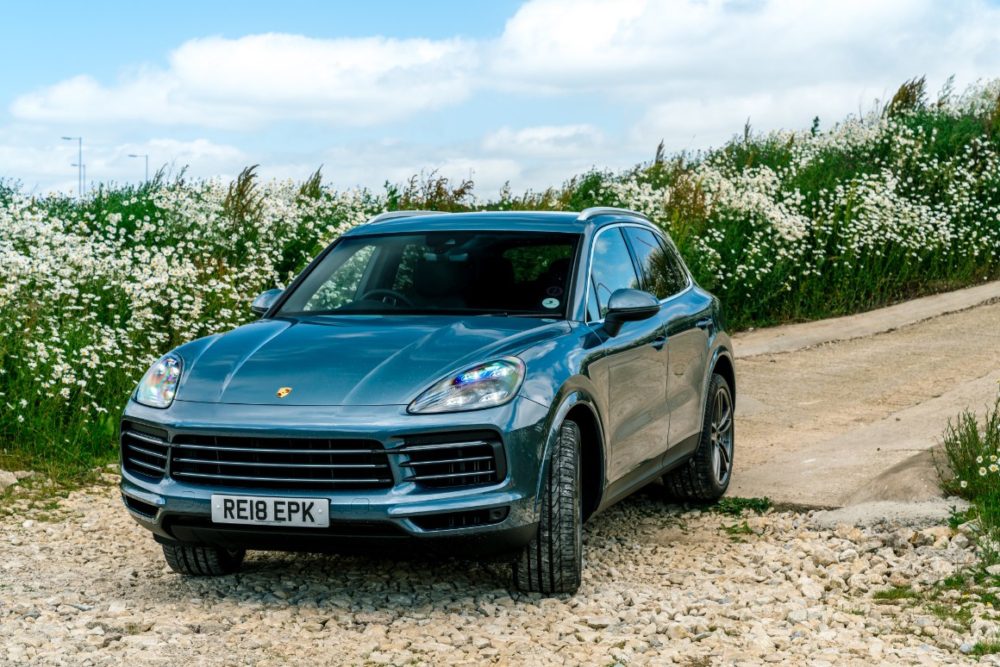 Despite weighing as much as St Paul’s Cathedral, the Porsche Cayenne doesn’t feel its size. You sit low, peering over the thick leather steering wheel and extended bonnet. Porsche recently removed all of its diesel-powered cars from sale so petrol or plug-in hybrid Cayennes are your only options. But that’s no bad thing.

The engine in the Porsche Cayenne S is shared with Audi’s RS5, so there’s performance befitting the Porsche badge on the nose. The 2.9-litre twin-turbo engine develops 434bhp – enough to get to 62mph from a standstill in 5.2 seconds. 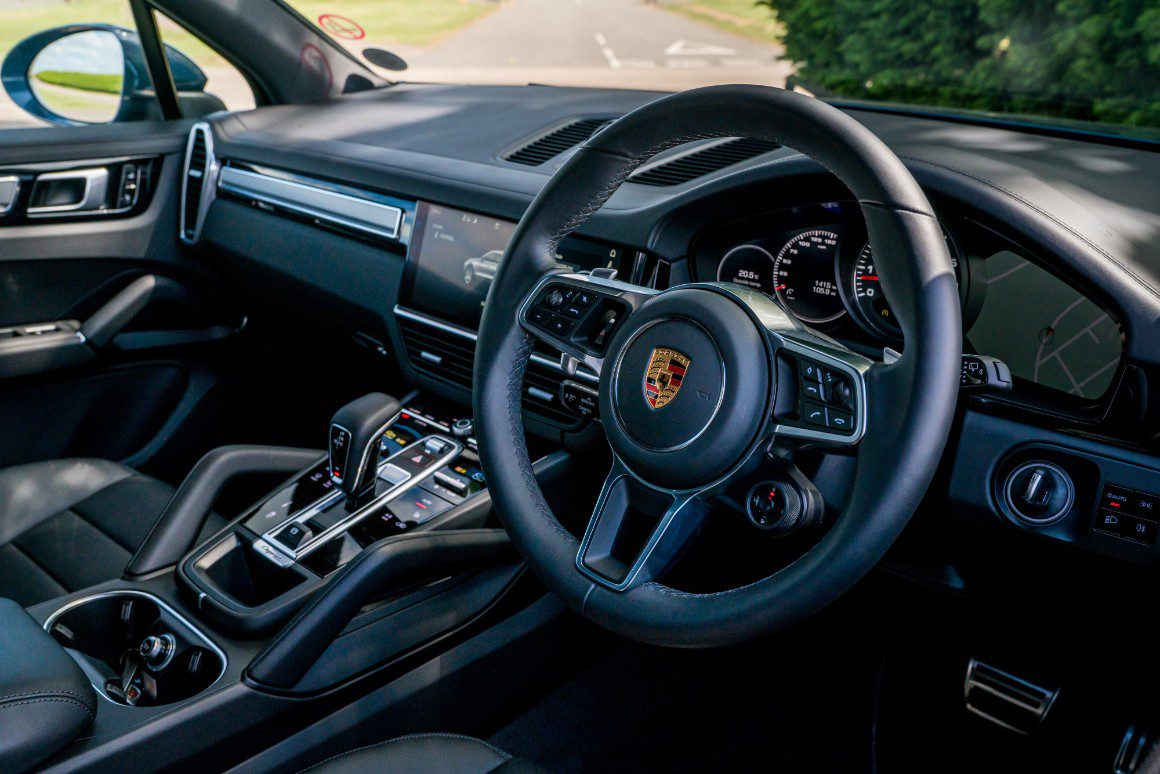 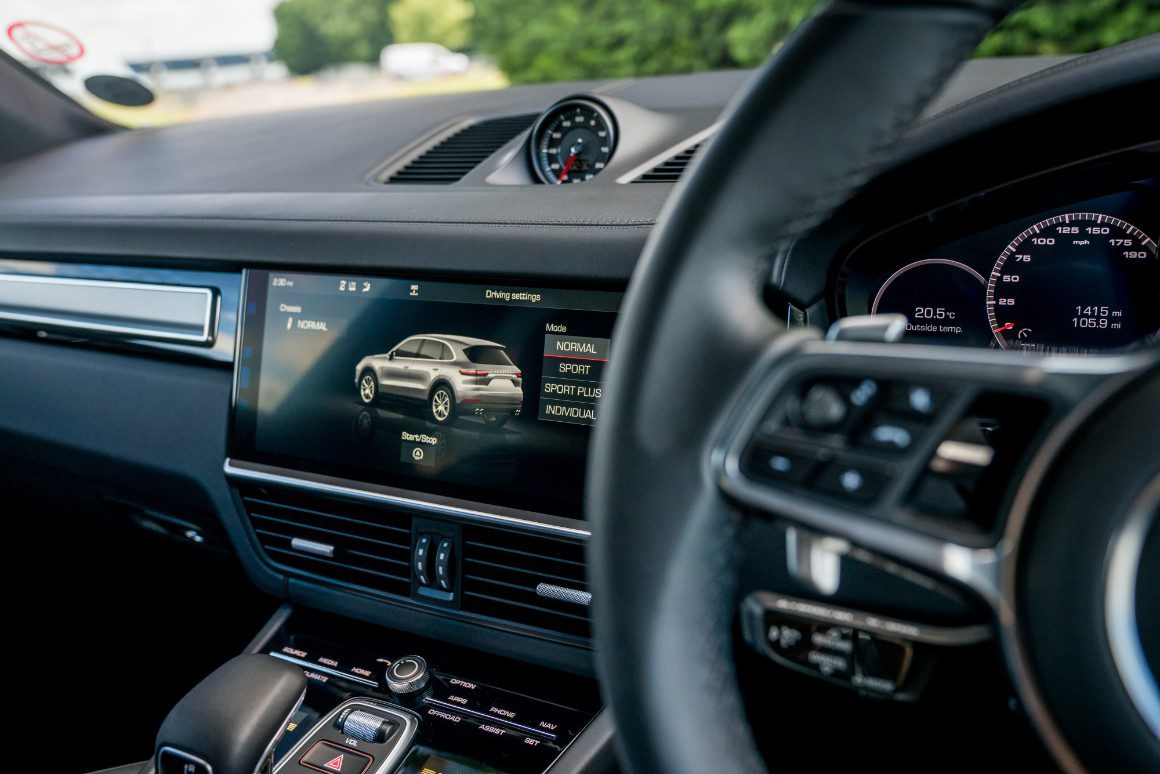 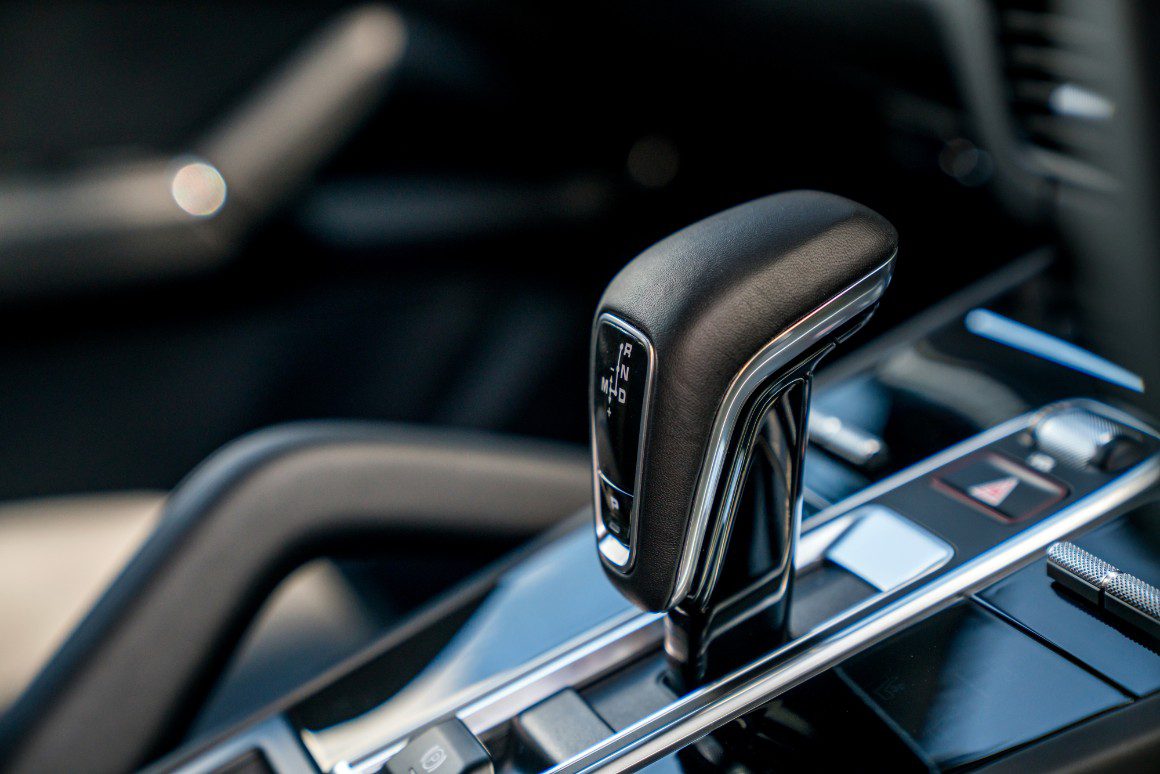 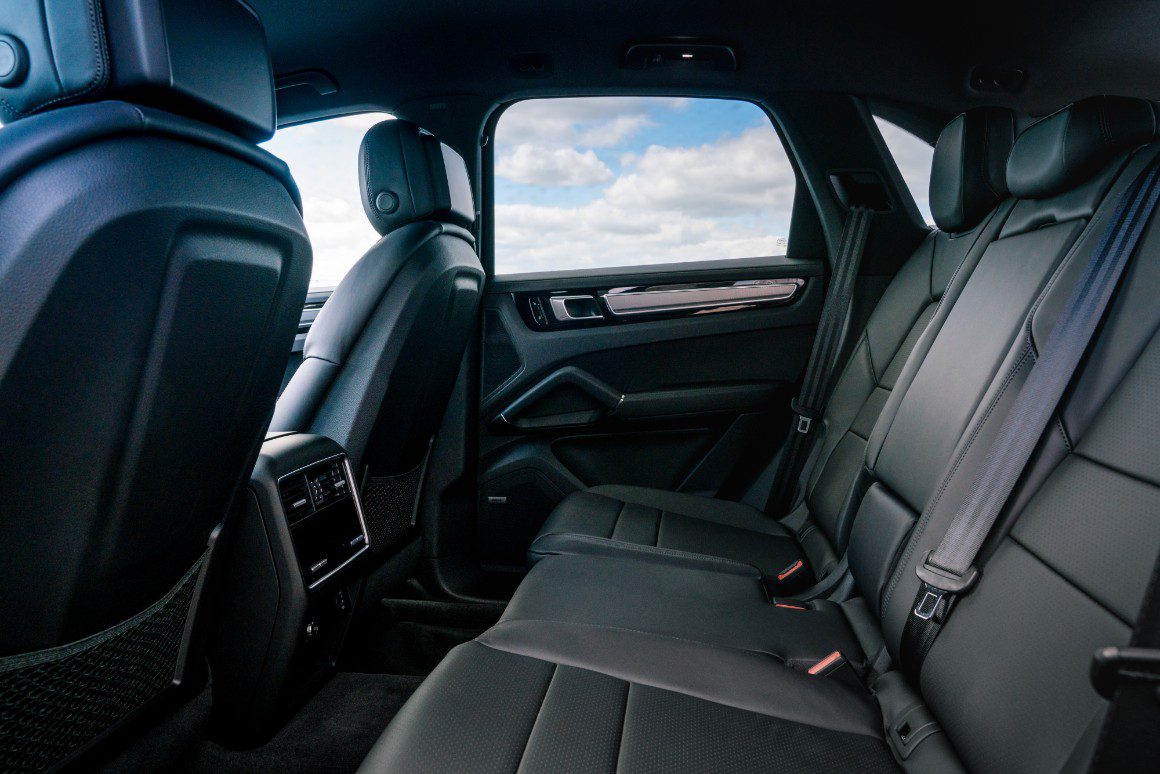 However, even better than the performance is the Cayenne’s ability to defy its own size and mass, feeling light and agile. The steering is weighty and precise and instils the big SUV a sense of athleticism. Think of it as an Olympic weightlifter in Lycra and running spikes.

The only thing that would be controversial about the new Porsche Cayenne is why you’d pick anything else if you were after a performance-focused SUV.