In a game where team kit and branding are uniform, the players freedom to express themselves visually resides in two main elements – their choice of boots and in their grooming. Already leading the way in boot innovation, colour and design, Nike have decided to address another much discussed aspect of footballer visage; namely their hairstyles. 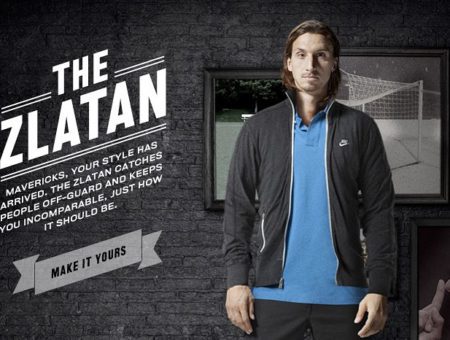 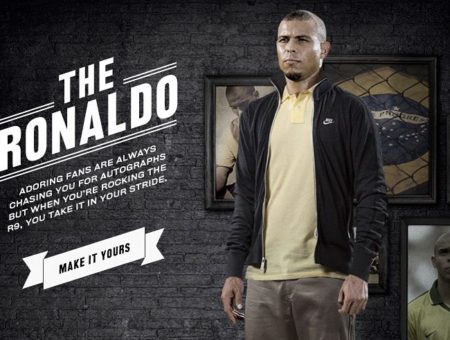 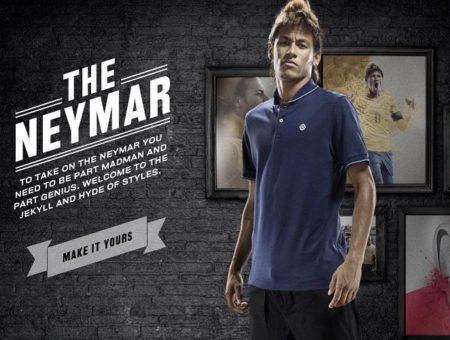 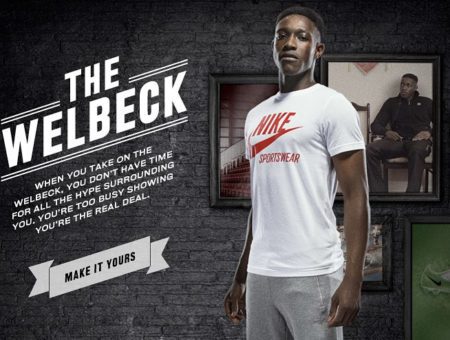 In continuation from their “Now is my Time” campaign, Nike have launched the Nike Barbershop App which allows fans to see what they would look like with iconic footballer hairstyles. Acknowledging that your hairstyle is often reflective of your style of play, Nike have given you the choice based on 10 of the most expressive footballers of our generation; from Mario Ballotelli and Danny Welbeck, to Zlatan Imbrahimovic and rising star Neymar.

The Nike Barbershop was launched by this viral typical of the Italian forward Mario Balotelli. On deliberating his choice of hairstyle, Mario is asked:

Barber: So, what do you want?

Mario Balotelli: To be remembered.

Physical Nike Barbershops themselves are located worldwide in Milan, Paris, Buenos Aries, Madrid, Mexico City and at the home of the Euro 2012 in Warsaw.

The Nike Barbershop further highlights the relationship between grooming and sporting identity. We like.