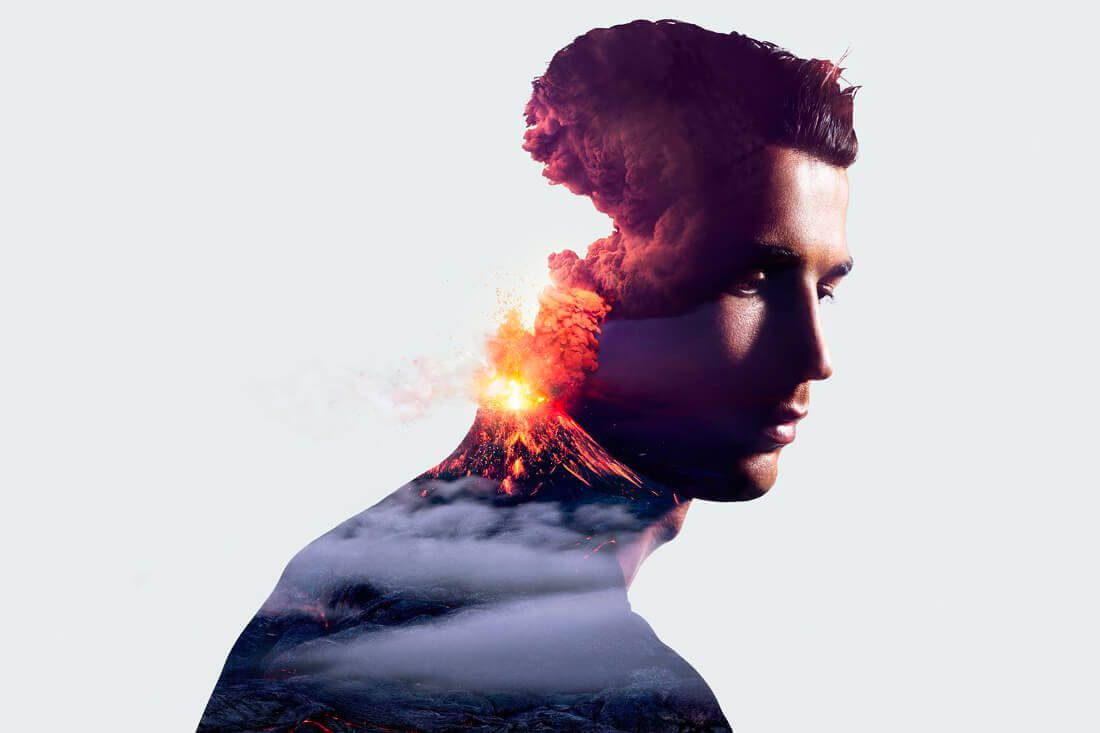 Cristiano Ronaldo is the all-time leading scorer for both club and country, with three Ballon d’Or awards and over 500 career goals under his belt. While continuing to make history on the pitch, Nike is celebrating Ronaldo’s past achievements through a new series of seven Mercurial Superfly CR7 boots, unveiled one at a time over the next several seasons, beginning with Chapter 1: Savage Beauty. Savage Beauty takes its cues from Madeira, the volcanic Portuguese island where the player was born.

“Madeira will always be close to my heart, I’m so happy to represent my island all over the world. It’s a fantastic feeling.” -Ronaldo

The lava-inspired print on the Savage Beauty is possibly one of the most intricate Nike has ever produced on a pair of boots.

The CR7 Chapter 1: Savage Beauty boots and apparel collection will be available later this week. Chapter 2 will be revealed in 2016.