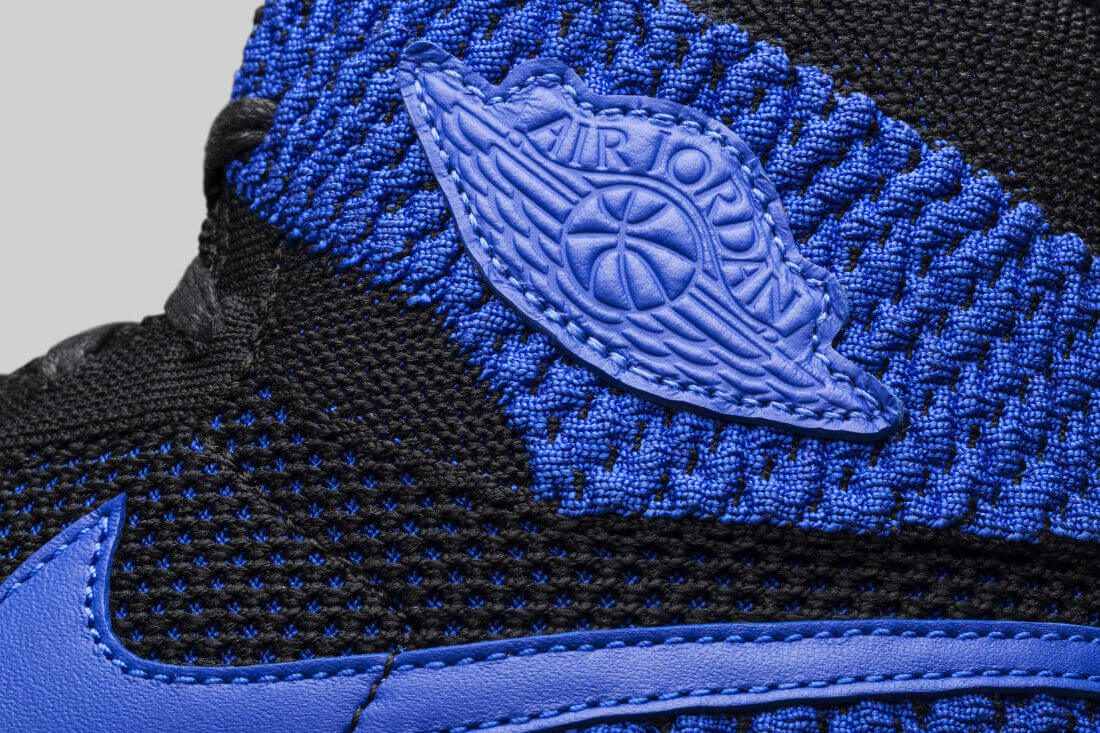 To celebrate the 20 year anniversary of the Jordan XIII, Nike have unveiled a selection of new colorways, materials and make-ups of the Air Jordan I, VI and XII. 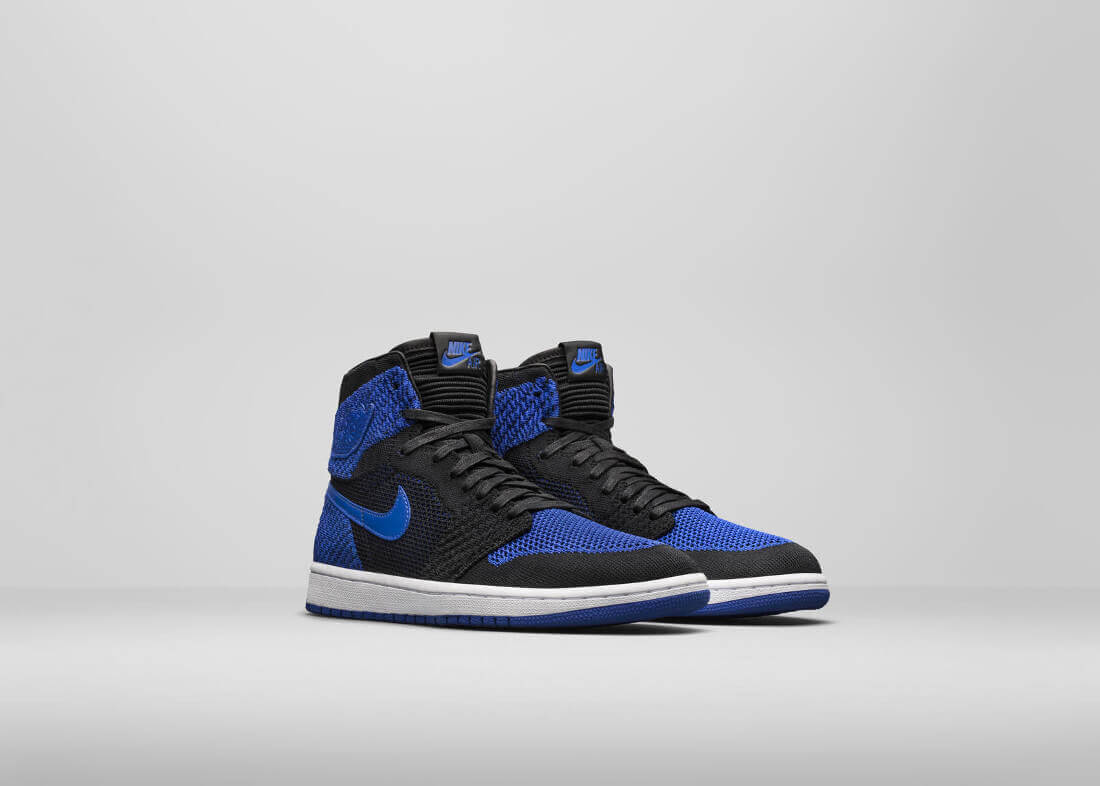 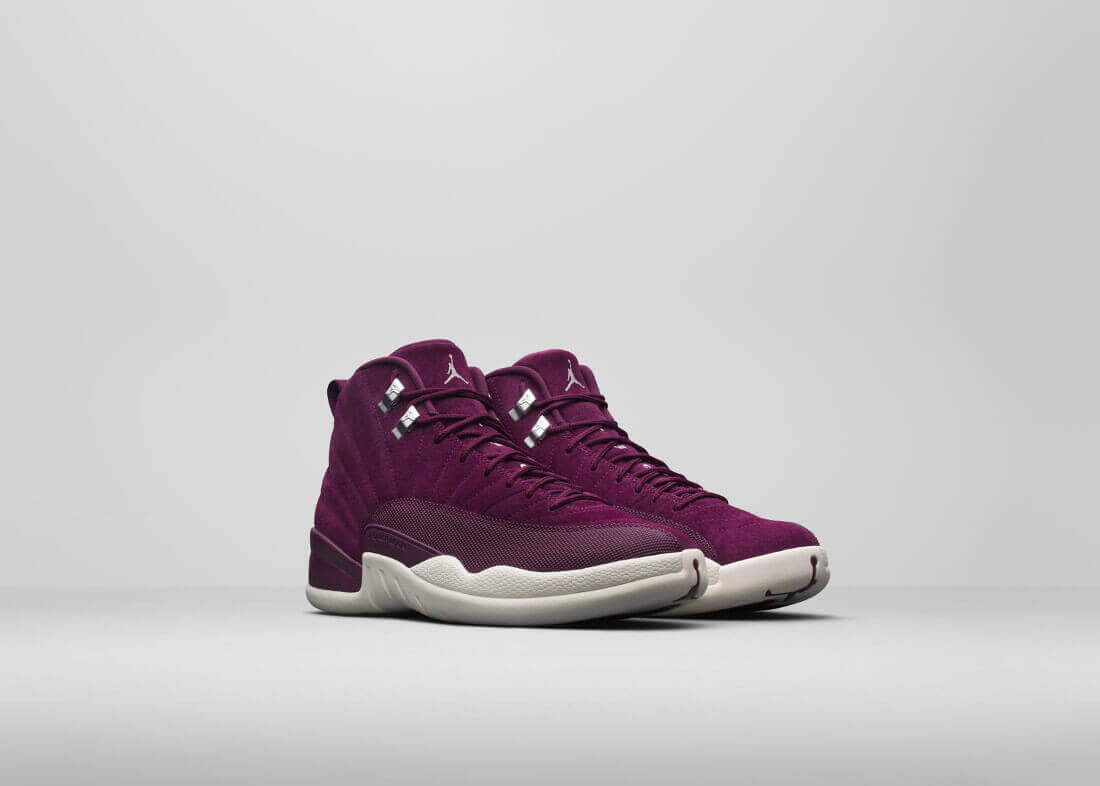 The Air Jordan XII gained legendary status on the court in 1997, when they made their debut during that year’s NBA All-Star game, which saw Michael Jordan make the first-ever triple-double in NBA All-Star Game history, with 14 points, 11 assists, and 11 boards. Since then, the XII  has taken on new life as an off-court style. The Dark Grey colorway swaps the leather upper for suede and nods to the original “Taxi” colorway by featuring gold lace eyelets. 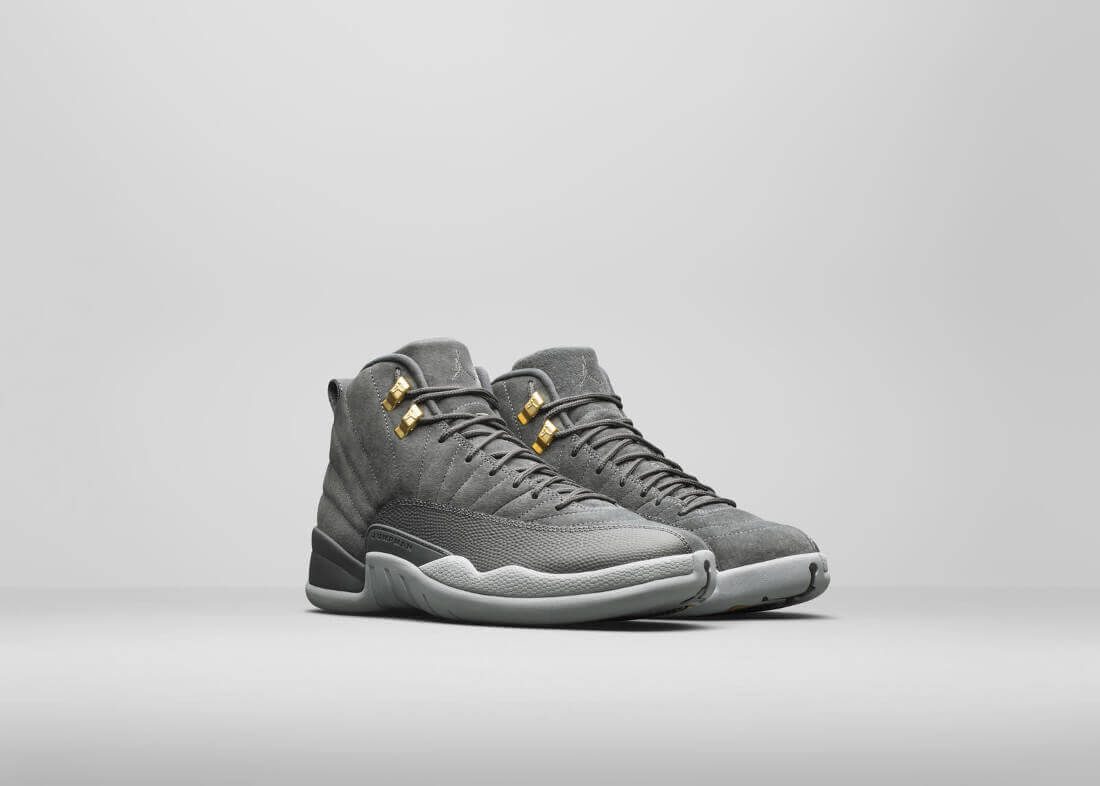 The “Black/Altitude” XIII rose to prominence off the court following its debut in 2005. Now, the colorway returns, complete with an OG leather upper. 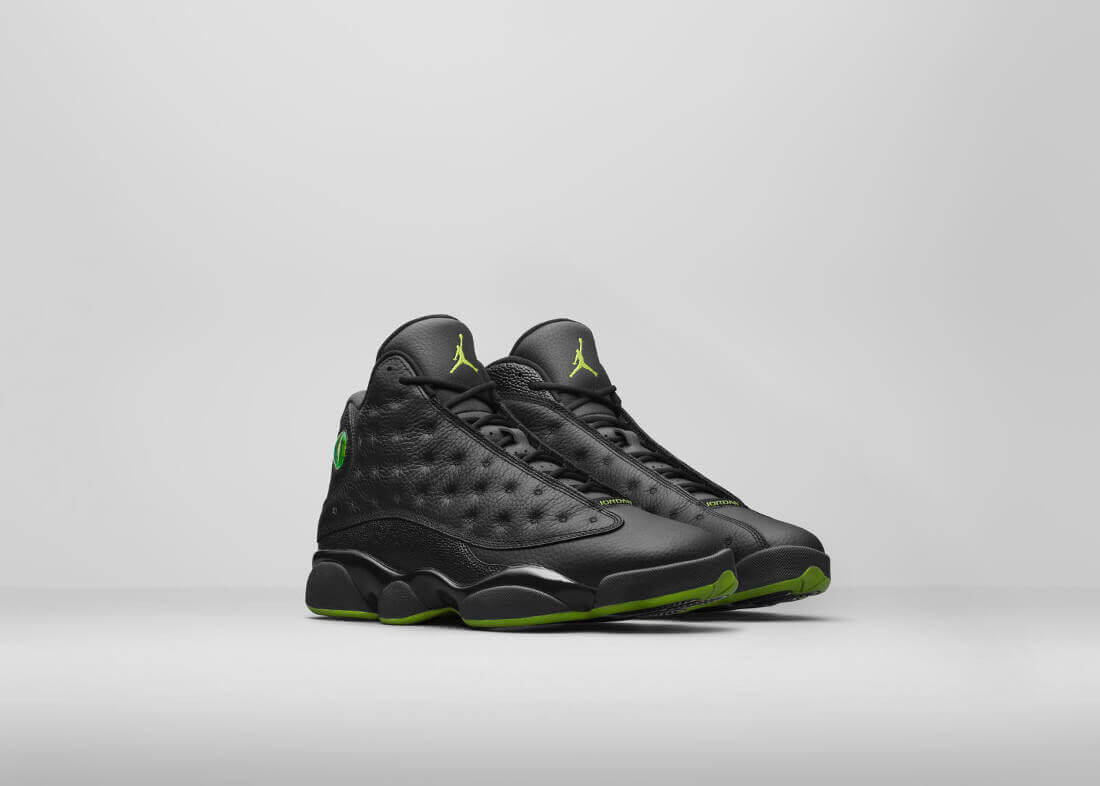 The Air Jordan I, VI and XIII have all been recreated with winter-inspired colorways: Golden Harvest and Elemental Gold. While the colors are synonymous with the winter elements, the soft suede materials calmly contrast those with understated style. 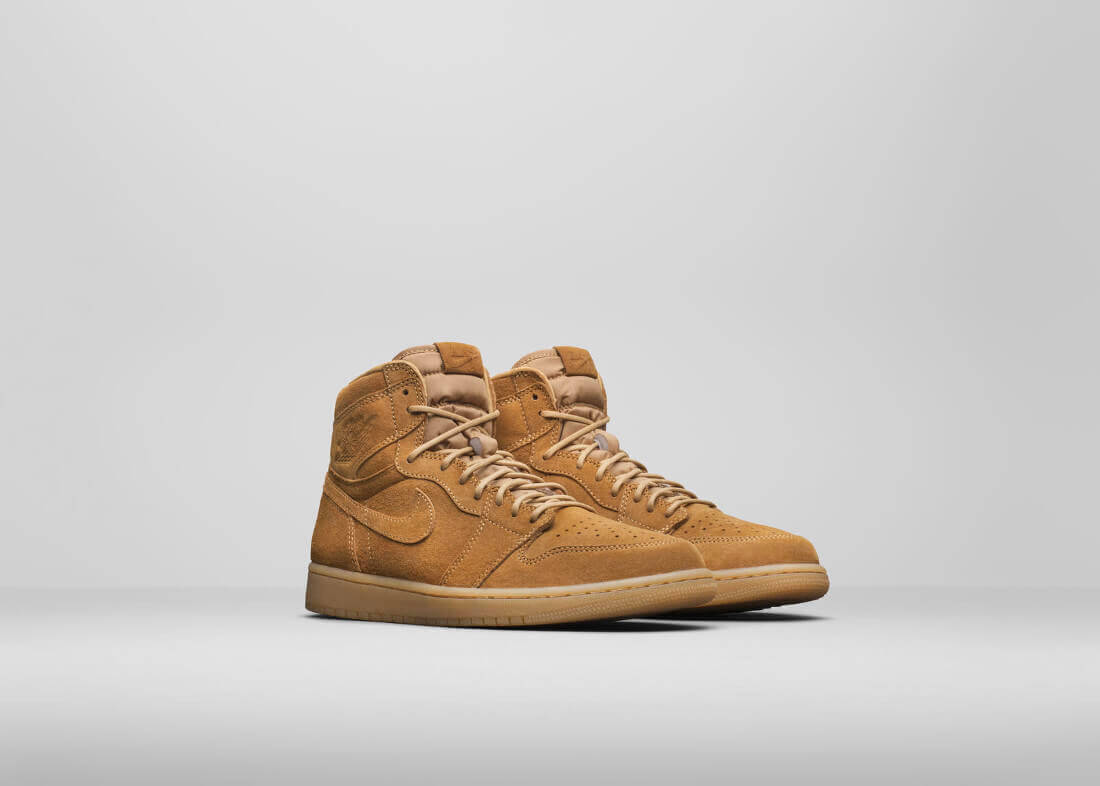