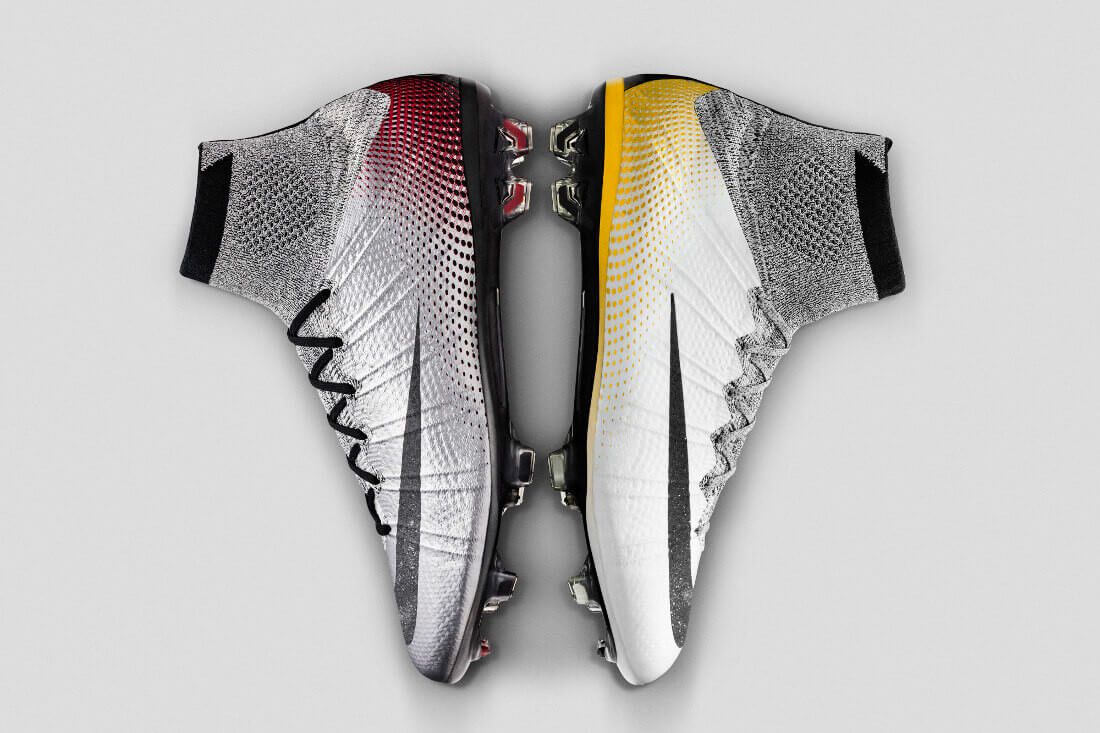 The Mercurial Superfly CR7 324K Gold celebrates Ronaldo’s as his club’s all-time leading scorer with 324 goals and will be available exclusively via the Nike Football App in January 2016.