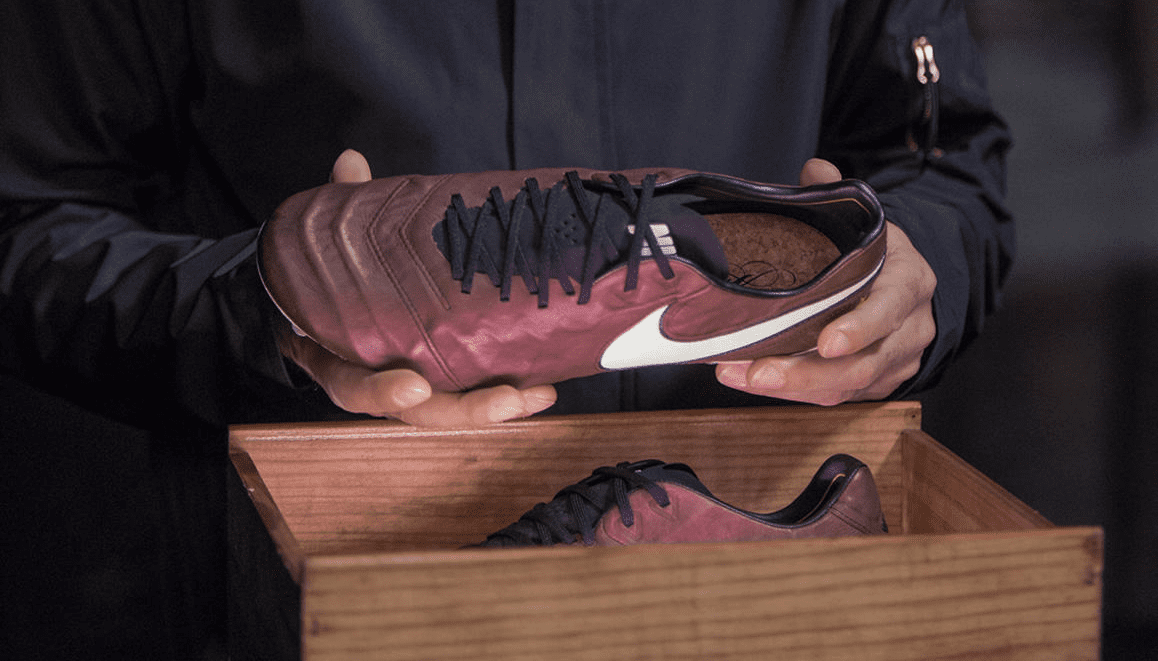 The Italian legend Andrea Pirlo is well-known in football, but Nike are honouring his other love with these boots; winemaking. Pirlo’s history with wine goes back to his childhood in Flero (a commune in the province of Brescia, in Lombardy), where he spent a lot of time harvesting grapes at local vineyards.

Pirlo’s interest in fine wine led him and his family to open a winery called Pratum Coller. To celebrate the career of footballer Andrea Pirlo, Nike Football has created a limited edition Tiempo Pirlo boot.

The Tiempo Pirlo boot upper features premium Alegria leather in a merlot colourway inspired by the juice of the grape. Similar to Pratum Coller’s logo, four gold stars appear on the boot’s heel counter and plate to honour Italy’s World Cup titles. The Italian flag is also featured on the lace aglet.

The Tiempo boot has long being associated with controlling-midfielder type players such as Pirlo, noted for its soft leather and focus on control- and as a nod to this Tiempo heritage and the process of producing wine, Aged Since ’94 appears in metallic gold on a genuine cork sock-liner and also on the polka dot shoebox. The boots are packaged similar to a bottle of wine and include an additional performance sock-liner. 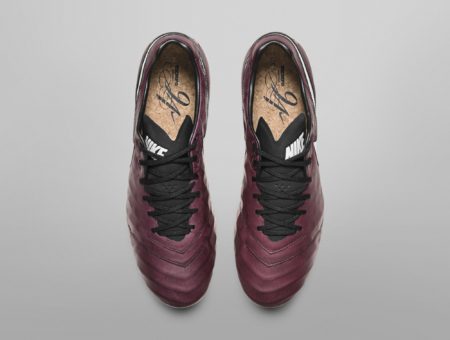 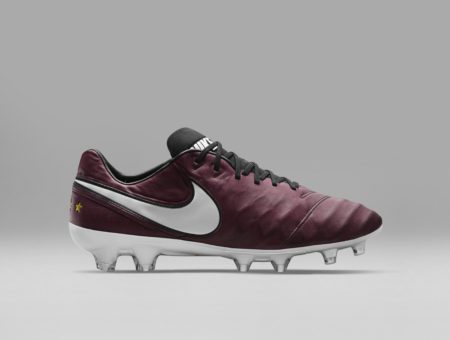 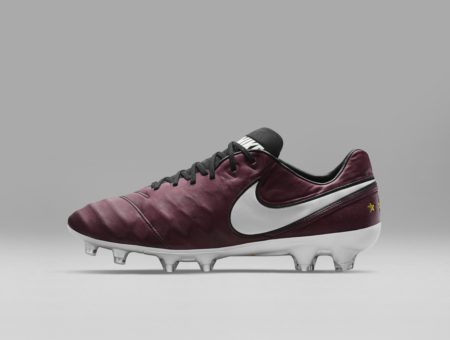 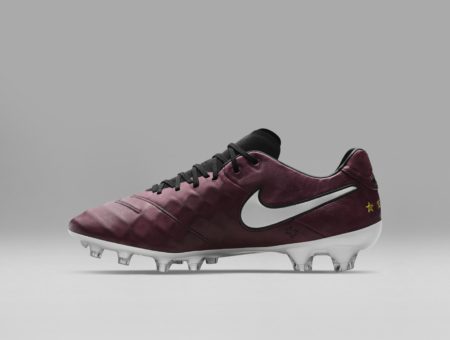 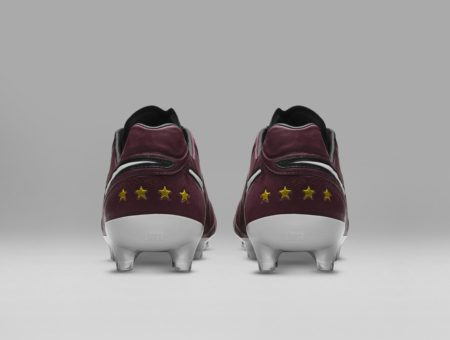 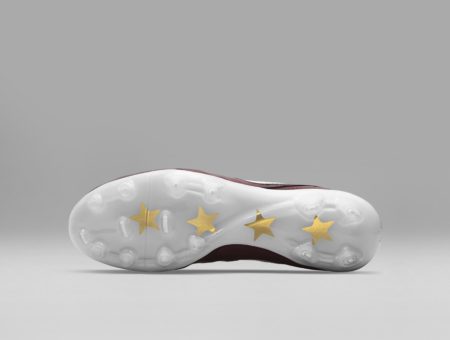 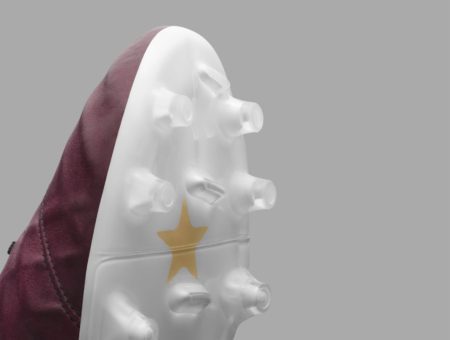 The limited edition Nike Tiempo Pirlo football boots will be available September 19 via the Nike Football App and nike.com.