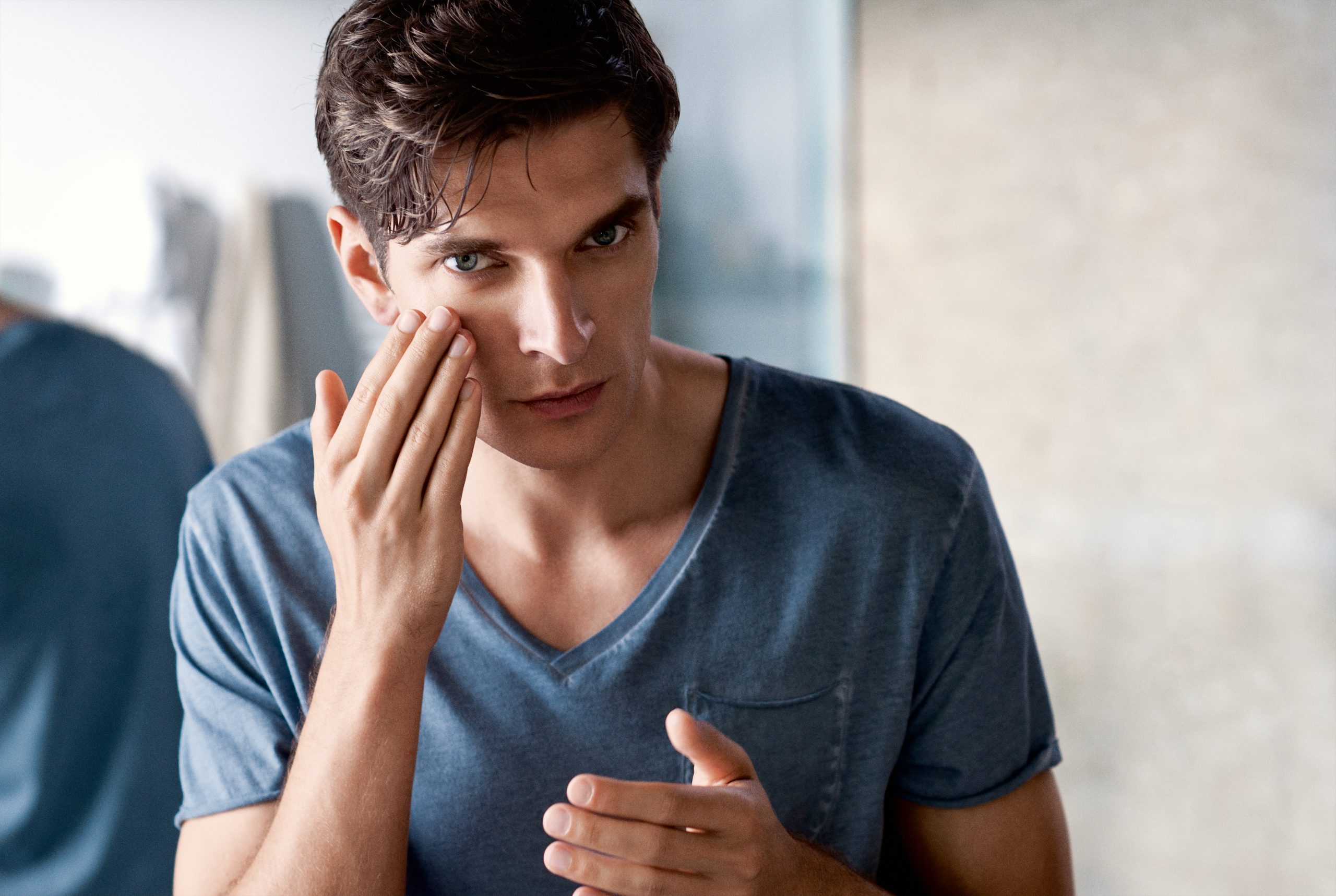 Nivea Creme, housed in its almost iconic blue tin has evolved from being the staple moisturiser found in many a woman’s bathroom- into a men’s version too.

The new Nivea Men Creme (from £3.49) has a fresh, masculine scent and is suitable for face, body and hands.  The light, non-greasy formula within absorbs quickly and delivers well-moisturised, healthy looking skin. It’s an ideal solution for the man who wants to look after his skin, but likes to keep his regime simple.

Packaged in a double-embossed screw-top aluminium tin, it is engineered for men’s hands, easily distinguishable from the woman’s version.

The release of the new Nivea Men Creme arrives hot off the heels of February’s announcement that Nivea have become the Official Men’s Grooming Partner for Liverpool Football Club, one of the world’s most historic and famous names in football.