At the very least, the turbulent trip back from Rio de Janeiro, via Sao Paulo, passing through Frankfurt, finally landing at City Airport 16 hours later, gave me time to digest and marshal my thoughts on what had been an edifying 10 days at the Rio 2016 Olympic games.

A friend had arranged an apartment along the Rua César Lattes in Barra da Tijuca, overlooking the Olympic Village and the empty expanse of the Brazilian tropics. We were about a 40 minute Uber ride from the nearest bus depot that would ferry us to the Olympic Park. The key to the city is Uber as none of the taxi drivers I encountered spoke English.

The legendary Maracanã Stadium was more accessible, close to the Metro which could only be utilised if you had tickets for an event. The infamous stadium which was modernised for the 2014 FIFA World Cup, hosted the opening ceremony.

Sadly there were a lot of empty seats at most of the events we attended. Admittedly we watched many preliminary rounds, Beach Volley ball down at the south end of Copacabana beach, Venus Williams versus Flipkens on Centre Court in the Olympic Park. Still it seemed as mysterious as a green coloured pool as to why these seats were empty, when procuring the tickets was such an arduous chore.

Between events we ensured all the proverbial tourist boxes were ticked. The aforementioned Statue of Christ. I would recommend learning some simple phrases before heading over to Brazil, however- all the barmen understood Caipirinhas and the ‘thumbs up’ sign. Caipirinhas are the most common cocktail in Brazil, made from Cachaca, distilled sugar cane. Best served with Passion Fruit, naturally. Alternatively you could plump for Caipi-vodkas, Cuchaca neat, served over lime and ice. But do be careful, they’re incredibly moorish and you might not realise your faculties have diminished until you pinball from your barstool to the Banheiros.

I could do an entire article on the restaurants as we ate out every night, often finding different cafes and bars for big lunches also. However, I recommend going off piste from the Copacabana strip as the food is pretty ordinary and you’re constantly pestered by street vendors peddling whistles, beer coolers, trilbies, (admittedly I bought one) and everything between.

By far and away our best find was the unassuming and tucked away, Adega Perola. Almost with a Brixton kebab shop vibe, which is by no means a slight on Brixton kebab shops. You can see the food through the glass counter, saving any ambiguity or false steps on the menu. Frequently we dodged the Copacabana eateries altogether and ubered our way over to Cavalo Marinho on the Barra side. We ate like stoned vikings and reclined slovenly on campestral beaches, unpolluted by commerciality. (We were the only tourists). It’s no secret that the best bars restaurants are in Leblon, check out Zuka (you will need to book) and Vinyl in particular but don’t be duped into buying their house whiskies. Stick to the tried and tested Caipirinhas.

Typically, the tiled Selaron Steps were flooded with tourists, human traffic heightened of course because of the Olympics. Still the infamous 250 steps are a gorgeous mosaic of esoteric artistry, from the mind of Jorge Selaron, who remained true to his word as he prophetically claimed he would die on his eponymously tiled masterpiece.

The Favelas tour was remarkably humbling, I recommend you book through favelatour.com.br and if at all possible, ask for Alfredo to be your guide. 20% of people in Rio De Janeiro live in the Favelas, yet ironically, the poorest of the slums have the best views overlooking the entire city, whilst the middle class and the rich reside with limited vistas in the valleys.

Lastly any Bond fans will of course know the cable cart fight scene between Jaws and Bond from Moonraker was shot up Sugarloaf Mountain. Whilst the attraction doesn’t allow you to have a choreographed fight on top of the cart, or zip slide back down with a hot girl taped to your waist, the panoramic backdrops of the harbour are legendary and a must see. 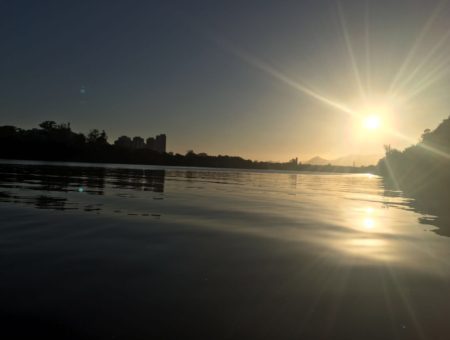 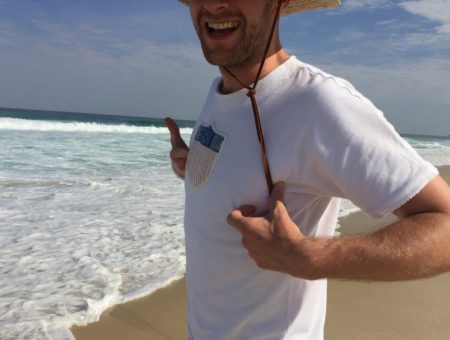 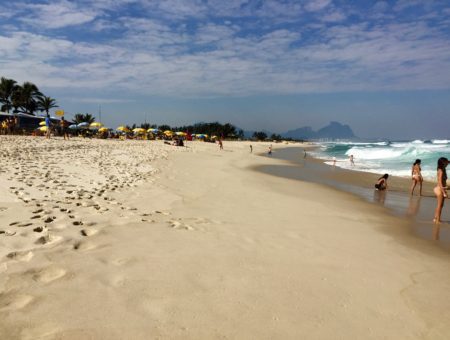 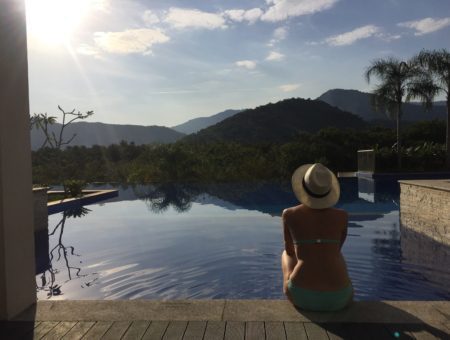 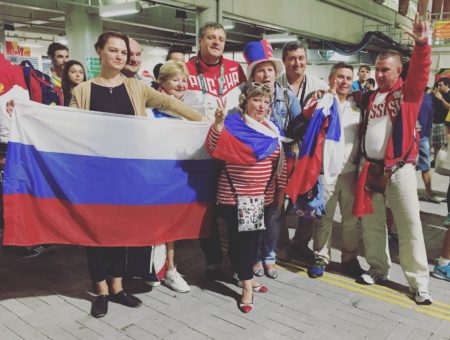 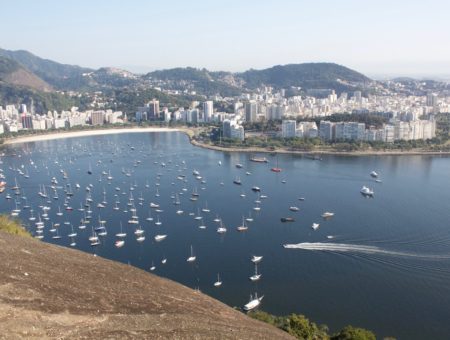 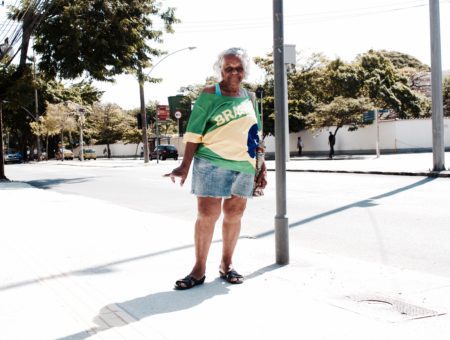 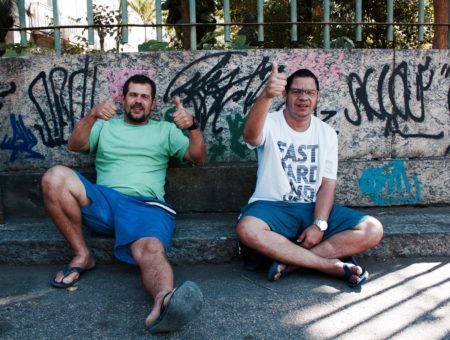 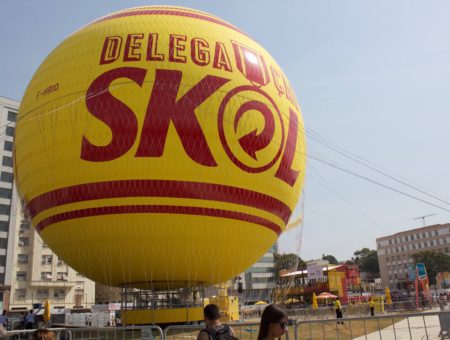 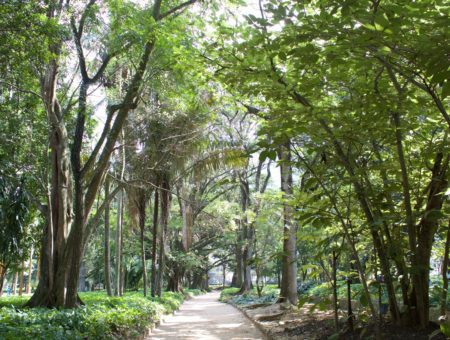 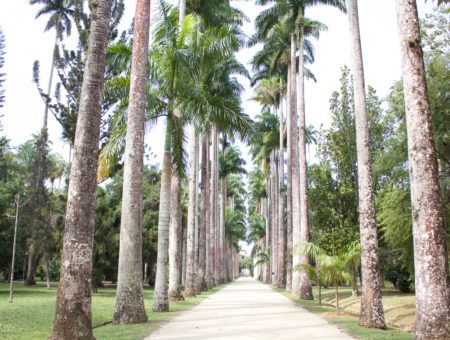 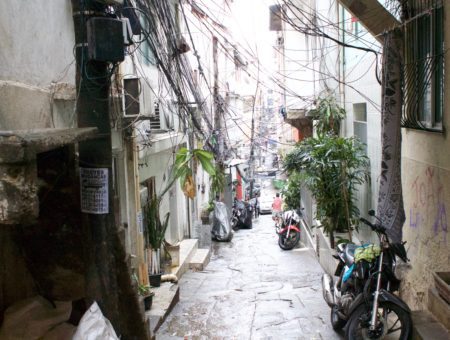