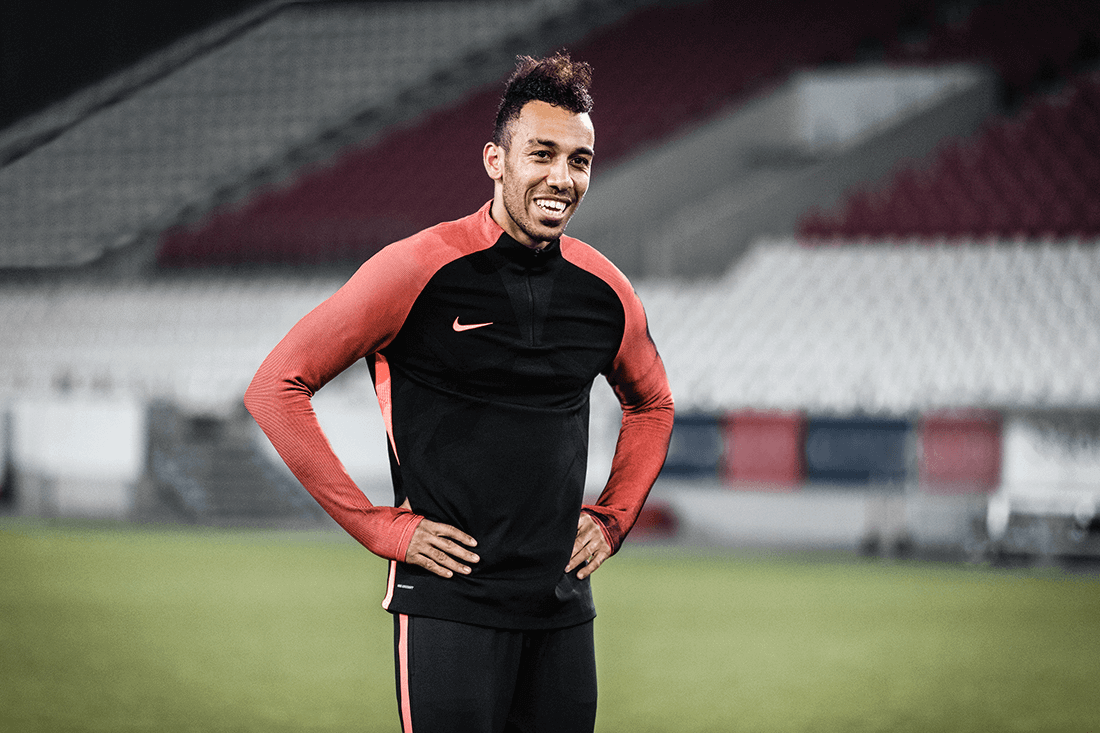 To celebrate the release of the new Nike Football Hypervenom 3 Strike Night boots, available in both the high-cut with Flyknit Dynamic Fit Collars, and low-cut versions, we have a brief Q&A with Pierre-Emerick Aubameyang. 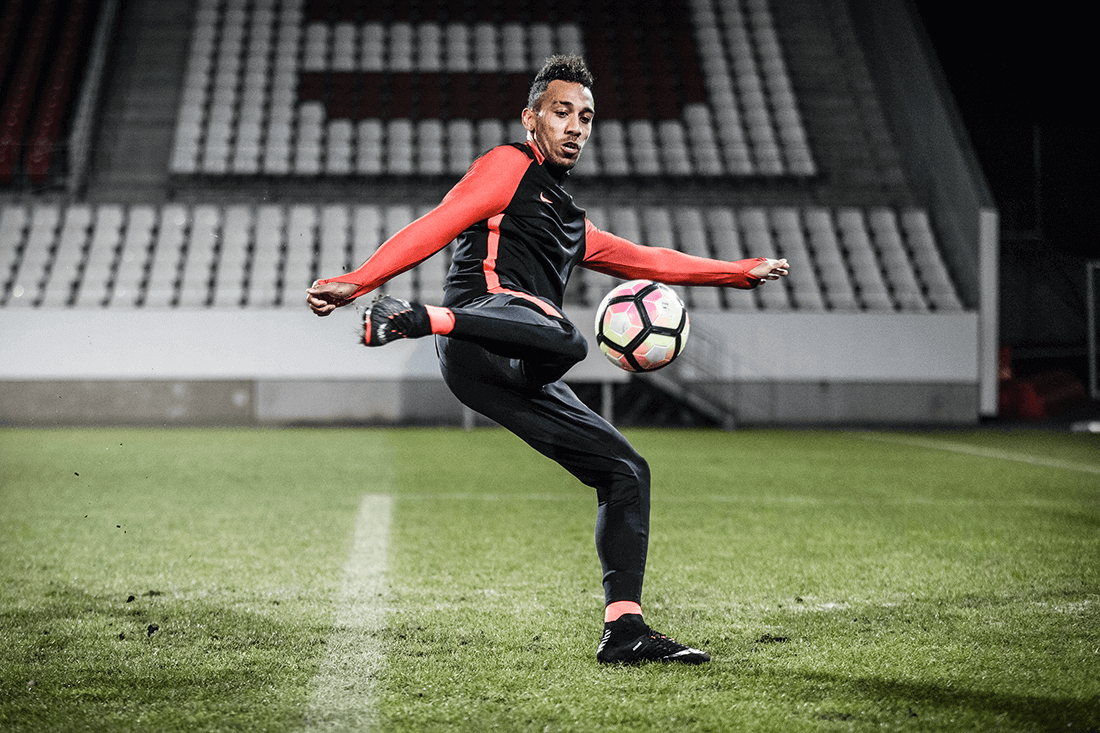 The Dortmund winger/ forward along with seven of the world’s best strikers, including Harry Kane, Marcus Rashford and Mauro Icardi will wear the boots to compete in Strike Night, a head-to-head finishing competition, webcast via Facebook Live from London on March 1 at 6:45PM GMT.

What do you look for/what is important in the HV3 boot?

I love the material of the boot, especially the material that touches the ball. In this respect, the HV3 echoes the original Hypervenom. 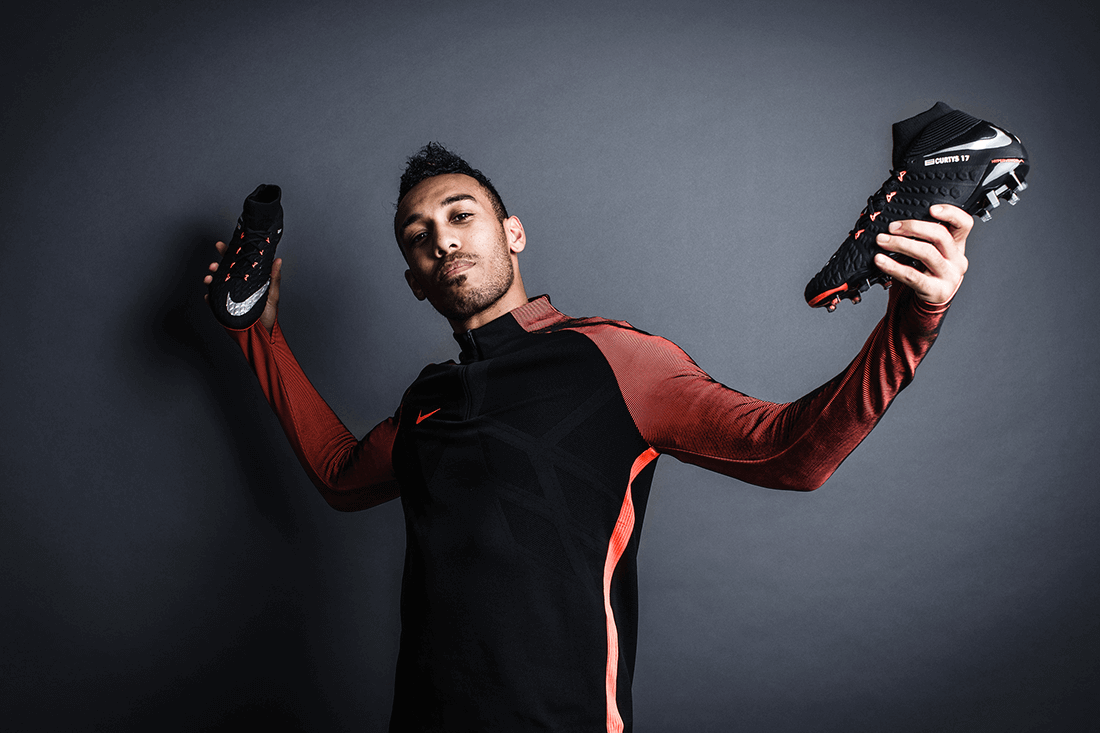 How much impact does the boot have in the way you move? What do you need most from the boot?

The boots are the of the utmost importance for a footballer. Even when on vacation, I bring them along. They are built for finshing. And of course, they should have style.

Work, feeling, placement, speed…and of course having the goal in your head all the time. 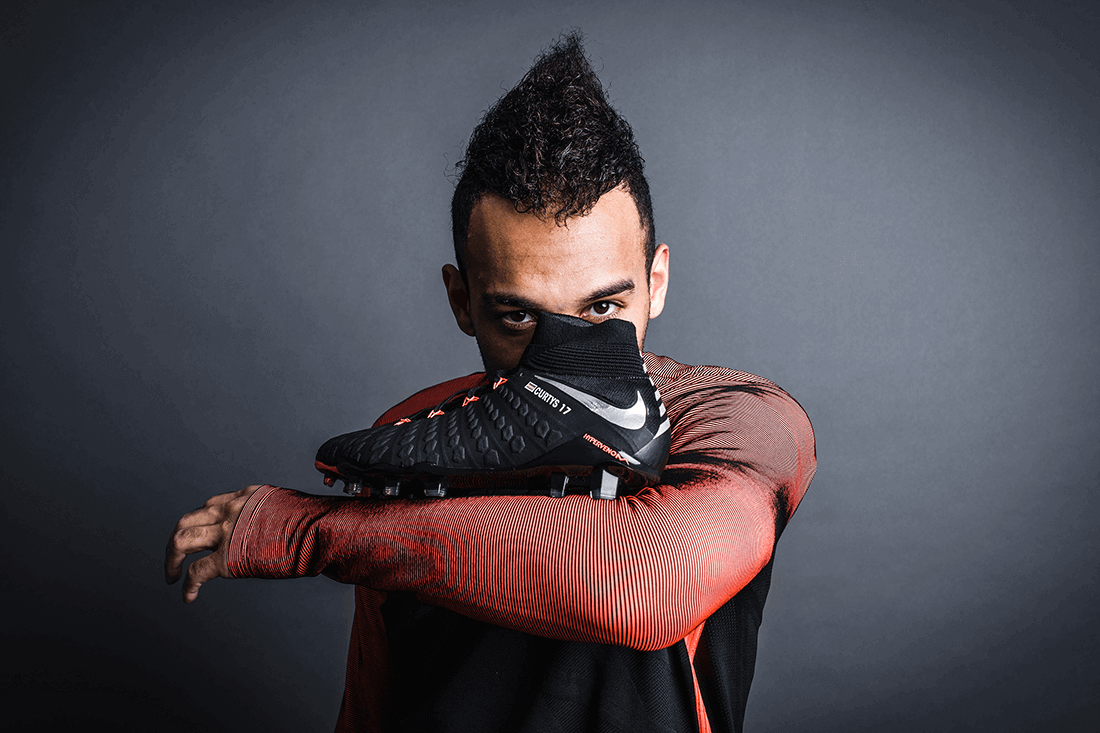 Describe your greatest goal – how and when?

I have scored a lot – lol – but if I remember one it was on March 17, 2016 against Tottenham – the day my grandfather passed away.

Tell us about the feeling you experience each time you score?

It is an inexplicable sensation it depends on the moment of beauty of the goal, and of the emotion of the match. The only thing I can remember is that it is one of the most beautiful things in the world.

The Nike Football Hypervenom 3 Strike Night boots are available at Nike.com from February 27, 2017.