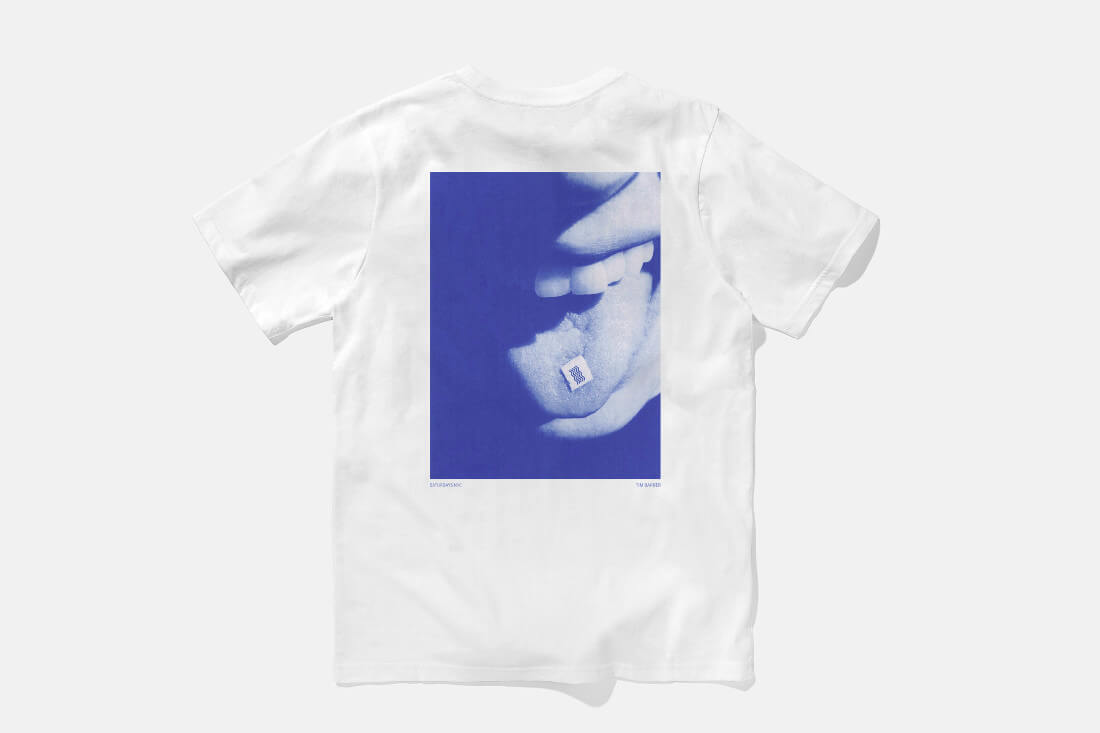 The t-shirts, of which there are two long-sleeved and two short-sleeved, will feature prints exclusive to Saturdays from Tim Barber’s New Blues series.

Barber, who grew up in Amherst, Massachusetts, began the New Blues series as a continuation of a project he started in 2015 while experimenting with cyanotype prints. 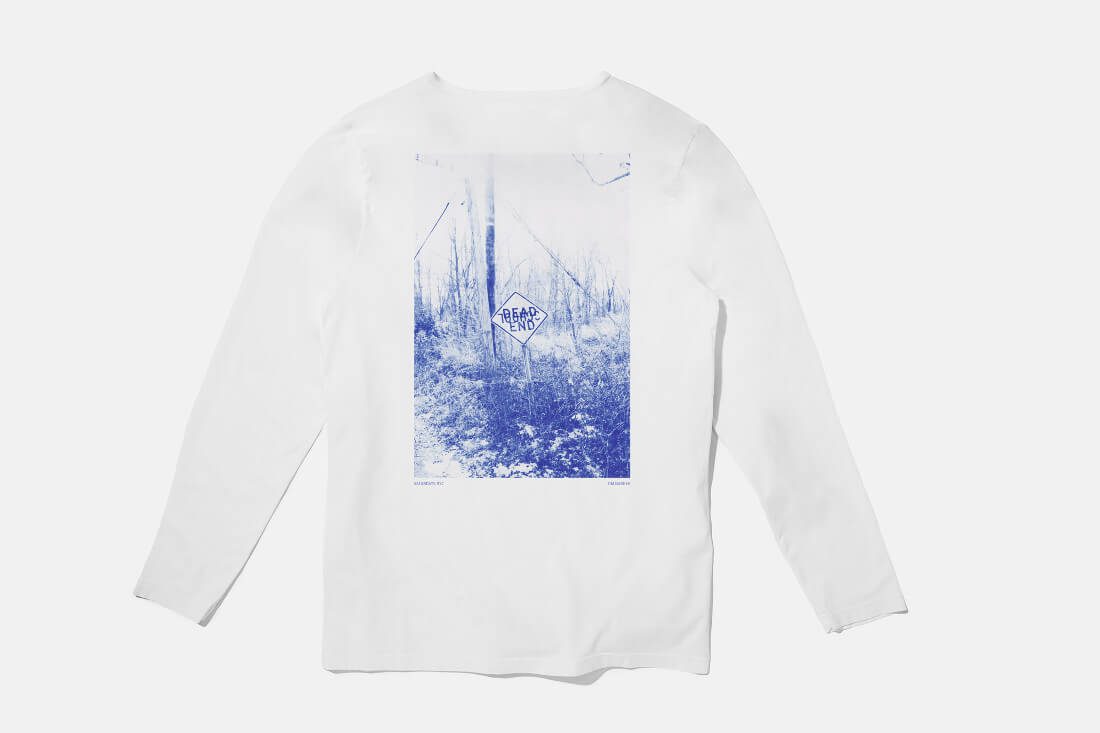 “While I was in Tokyo doing a show of the first Blues series, I ran into the guys from Saturdays in the lobby of the hotel and invited them to the opening. They ended up coming and digging the work, so we stayed in touch, and when I had finished the second series, New Blues, we decided to collaborate on a series of shirts with some of the new images.” – Tim Barber

Saturdays NYC and Barber will launch the new shirts, a zine and poster and show a selection of the new works in the Saturdays store in Soho this week. 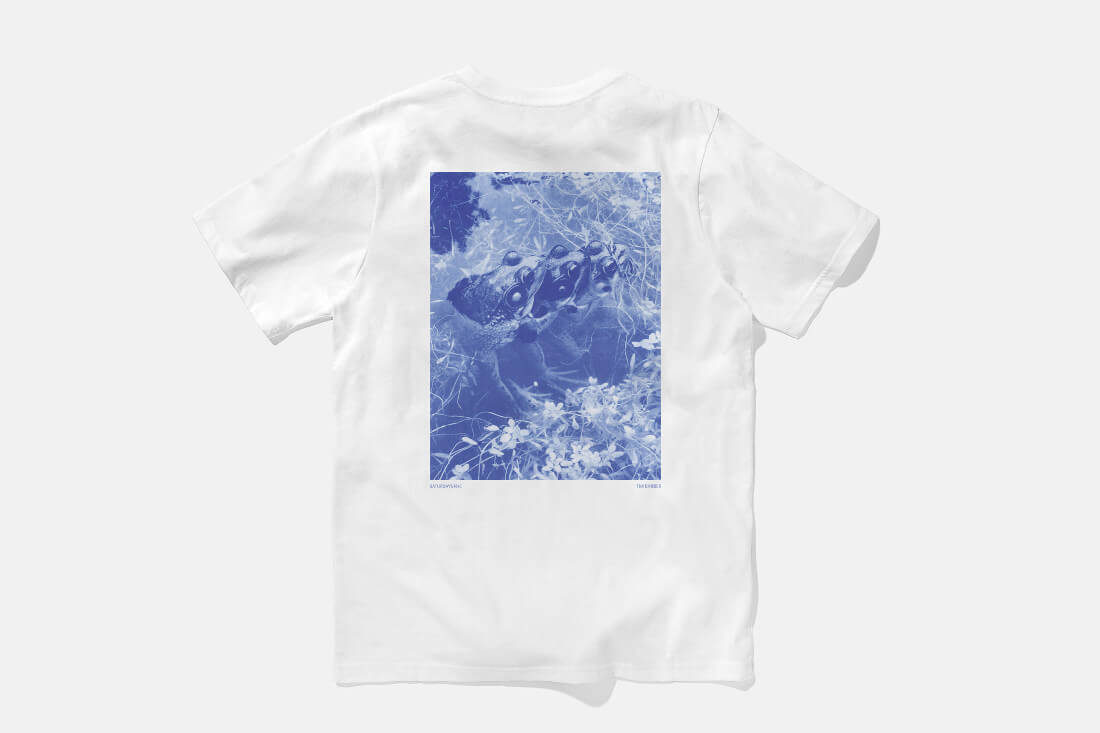 “I have been a big fan of Tim’s work for a long time, it was a twist of fate meeting in Japan and learning about his work with the Blues project. We’re excited to have the opportunity to work together in creating these T-shirts, the zine and the art show at our Crosby store will tie everything together.” – Colin Tunstall, Saturdays NYC Co-Founder 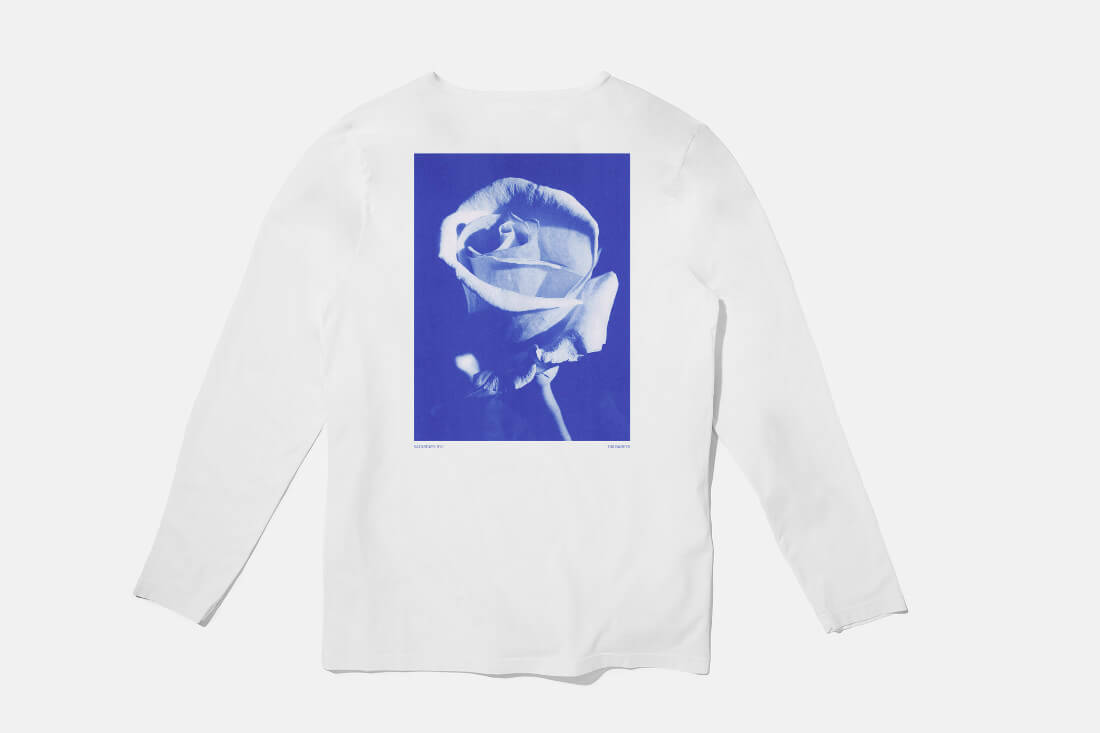 First opening in 2009 on a quiet, cobbled, street in Soho, New York, Saturdays now has nine retail locations internationally including five in Japan, two in Manhattan and two in Australia.

The brand now designs and produces an ever-expanding line of menswear offering apparel, footwear, sunglasses, candles, bags and small leather goods, with an approach to design based on a framework that emphasizes color, proportion and fit.

The t-shirt collection, from £42, by SATURDAYS NYC x TIM BARBER