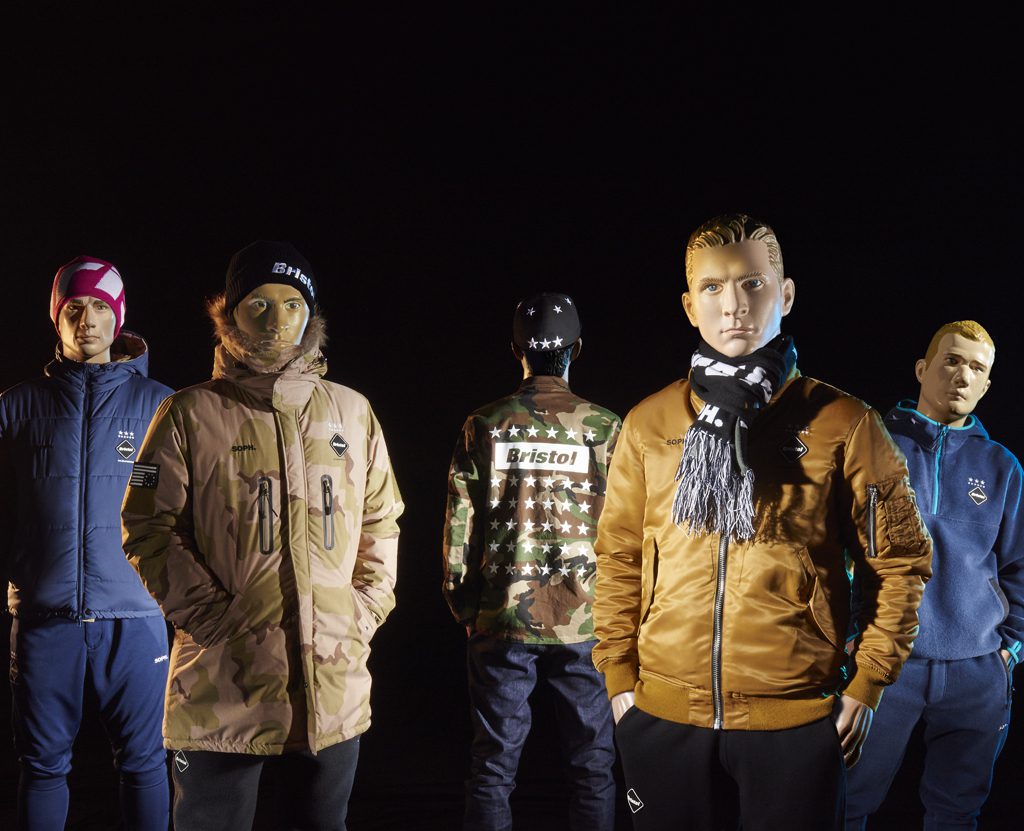 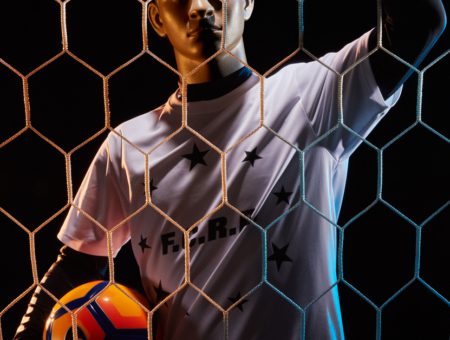 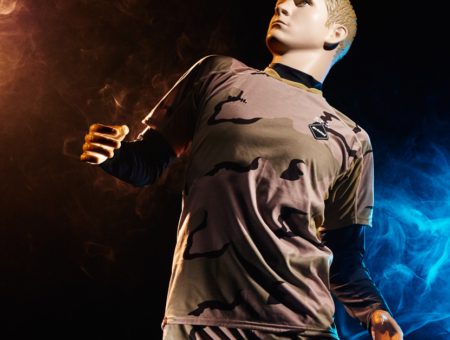 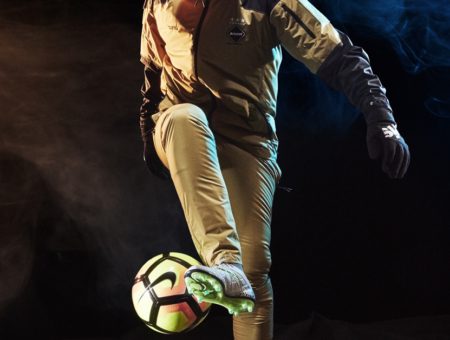 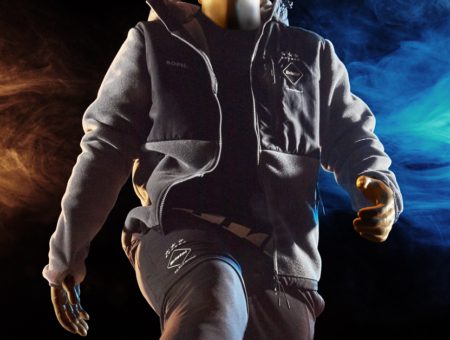 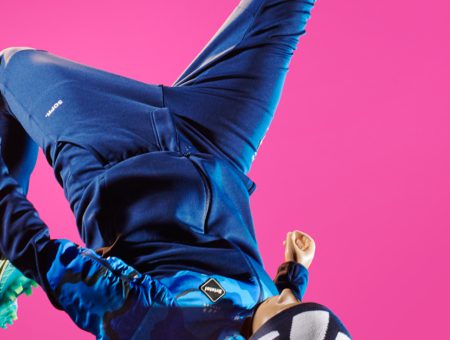 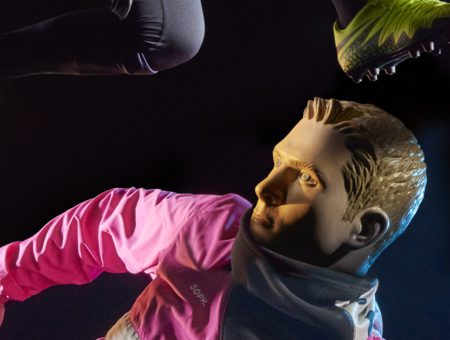 Made in conjunction with Nike, the F.C.R.B. AW16 collection features a selection of t-shirts, sweatpants, shorts, hoodies, coats and more in the (un)usual F.C.R.B. style.

It also looks like SOPHNET. and their fictitious soccer team F.C.R.B. are collaborating with Coca-Cola this Autumn too. SOPHNET. released a rather cool video showcasing an array of Coca-Cola branded clothing, with mannequins kitted out in patriotic stars and stripes designs. There’s even a Coca-Cola boot (pun intended).