Born out of the desire to reinvent traditional footwear, T and F Slack Shoemakers have managed to take old styles and transform them. The curators of this ethos are husband and wife duo, Tim and Fiona Slack. Even though their influences are from Bauhaus origin, their style remains ‘British with an attitude’. The final produce resembles that of modern architecture in a somewhat traditional form – a theory they experimented with in the seventies. Under previous brand ‘Walkers’, the pair adapted the five eyelet derby to resemble something a bit more up to date; this evidently lead to the revival of the British classic and the start of a new way of thinking.

The shoe itself still remains a vocal point of all collections, under the brands new identity, and is produced in their factory located in the heart of Notting Hill. The exclusive hub of West London has been the home of the shoe’s artisans since its launch in March 2009. The 500 square foot house churns out around 150 pairs per month; some of which adhere to their semi-bespoke service. This resource allows you to create your own custom shoe by combining over 40 upper and welt combinations. Each of which can laid over a personal choice of leather or hard wearing TPU sole (available in 12 colour strips). The process is simple and takes around four weeks.

The demand of their made to order craft has led to the need for T and F to nurture the next generation of talented young people. A skill they feel is necessary if the art of London shoemaking is to be preserved. In order to do so they have tracked down craftsmen in the east end, these now mentour the up and comers in the ways of those before them. Surely help the (still young) company preserve its unique vision of archetypal footwear. 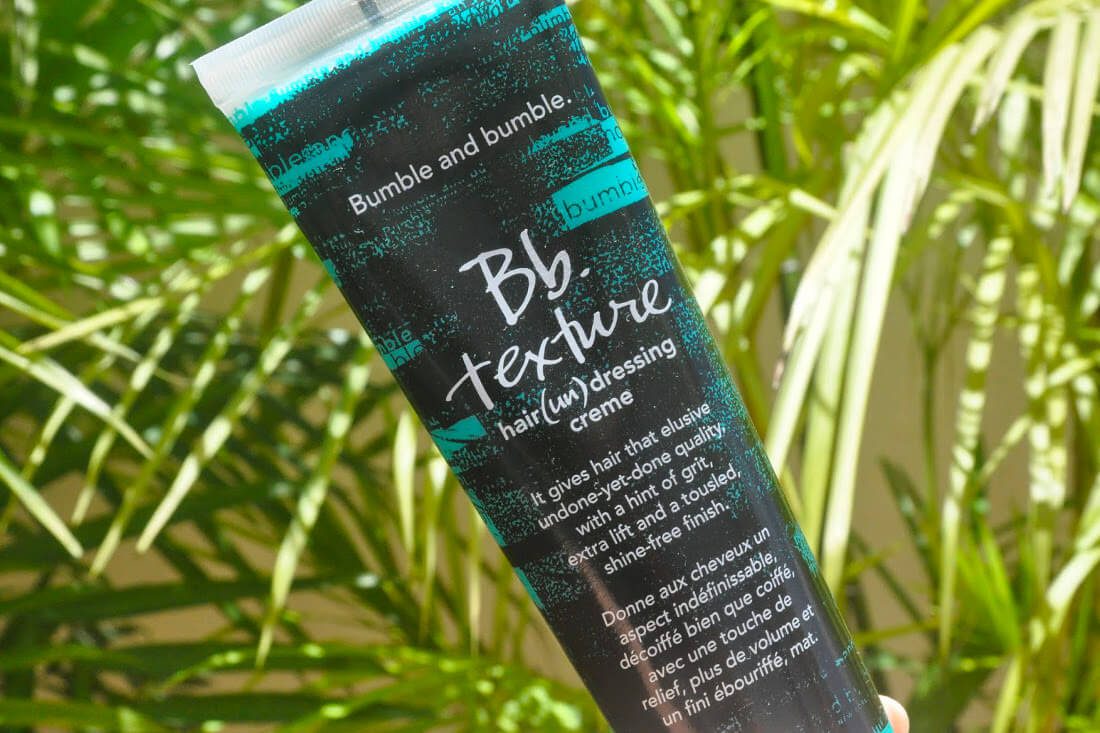