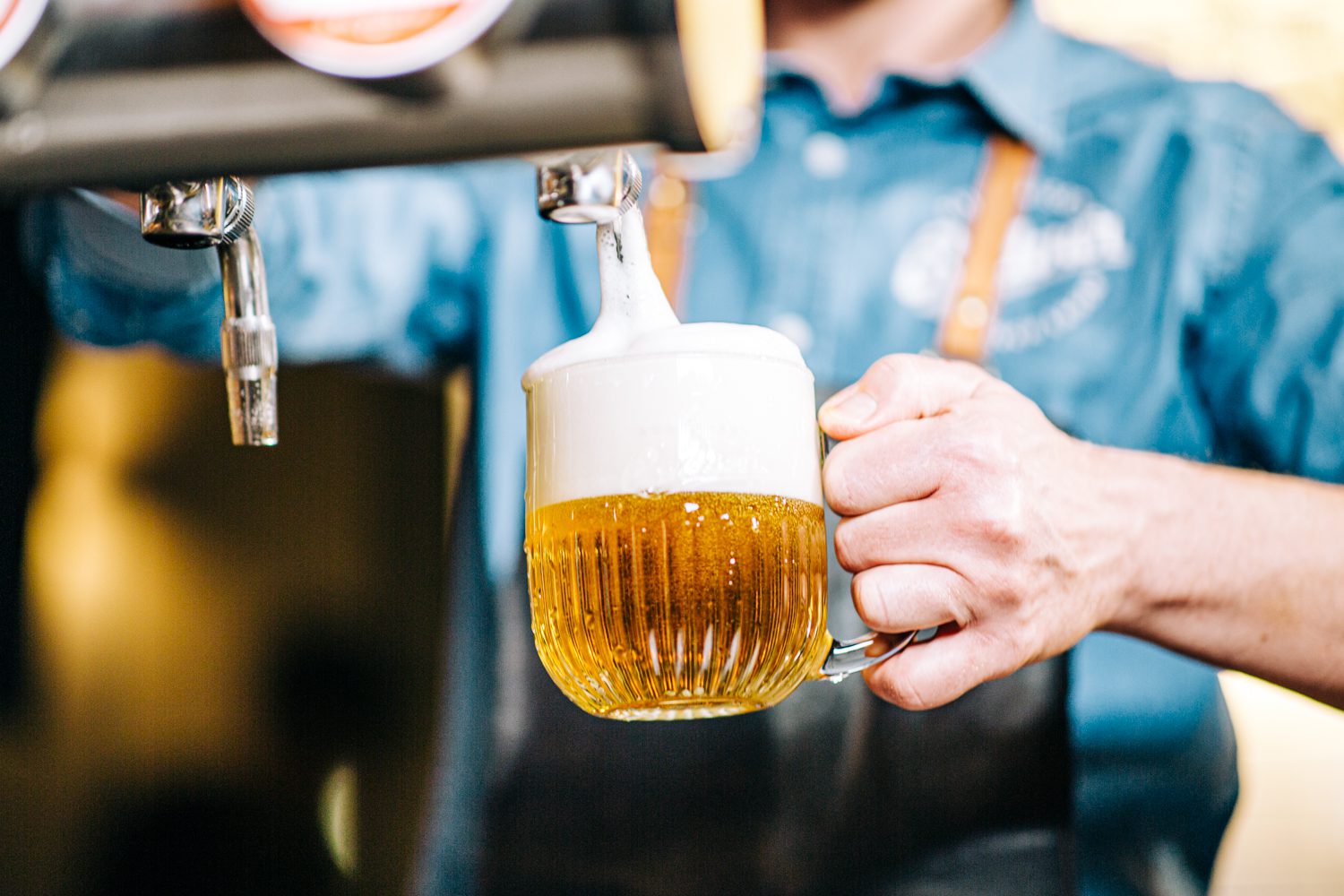 It’s not every day that we find ourselves enjoying the delights of a Czech Republic pub. In fact, many will not have even stepped foot inside one of the Republic of Beer’s famous watering holes. Any internationally cultured gentleman will be aware that a country, its people, history and culture are often well represented in a pub. And nowhere does pubs like the Czechs.

For those of us who aren’t able to simply jump on a plane for a weekend away in Prague, there’s now another way to experience the Czech pub thanks to iconic Czech lager and national brewery of the Czech Republic, Budweiser Budvar. The company has opened up the metaphorical doors to this national institution via a new 1o-minute documentary, titled The Czech Pub.

Presented by Mark Dredge, author and beer expert on Channel 4’s Sunday Brunch, the documentary delves into a country renowned for its brewing heritage and beer culture. You’ll find unique language, rituals, traditions and food in a range of cutting-edge bars and classic pubs, from Prague to South Bohemia. 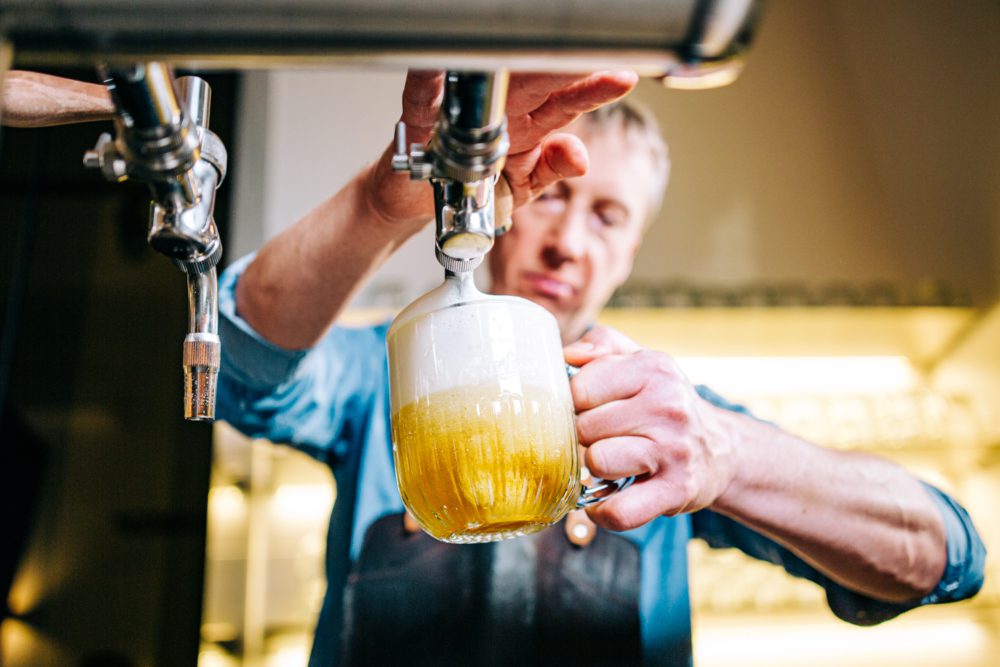 Budweiser Budvar tell us that ‘The Beertender’ – or Výčepní – is the focal point of any Czech pub. Almost celebrity-like in status, they are at the centre of it all, oozing character and charm. It’s theor job to ensure that the most crucial element, the beer, remains exceptional. Don’t worry about the décor, it’s secondary in priority. 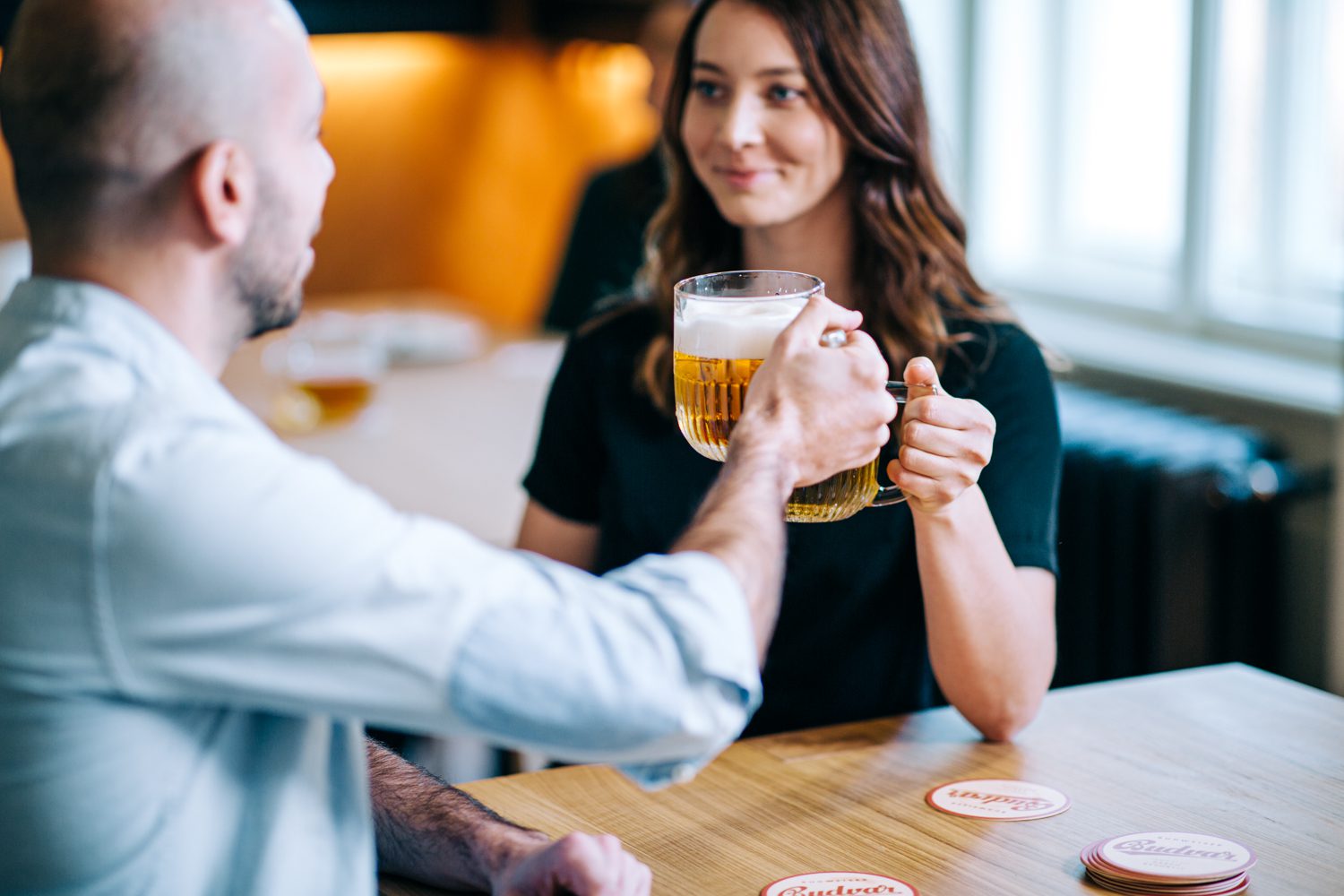 Forget going to the bar to order – simply place a beer mat down. There are no menus; just a beer mat and a continual flow of the amber nectar until you place a mat on top of the glass to signal no more is required. 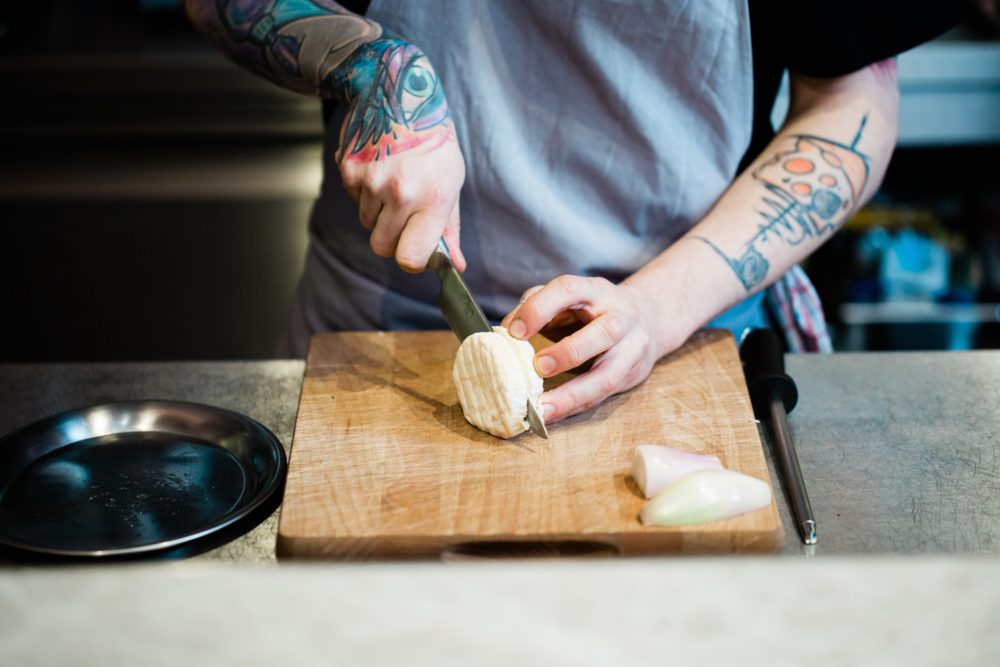 Forget all you know about pub food. The Czech pub serves delights such as Pivní Sýr (‘beer cheese’) – a strong, delicious source of pride for every pub – along side other affordable dishes that have evolved over centuries to complement the flavours of mature beer. 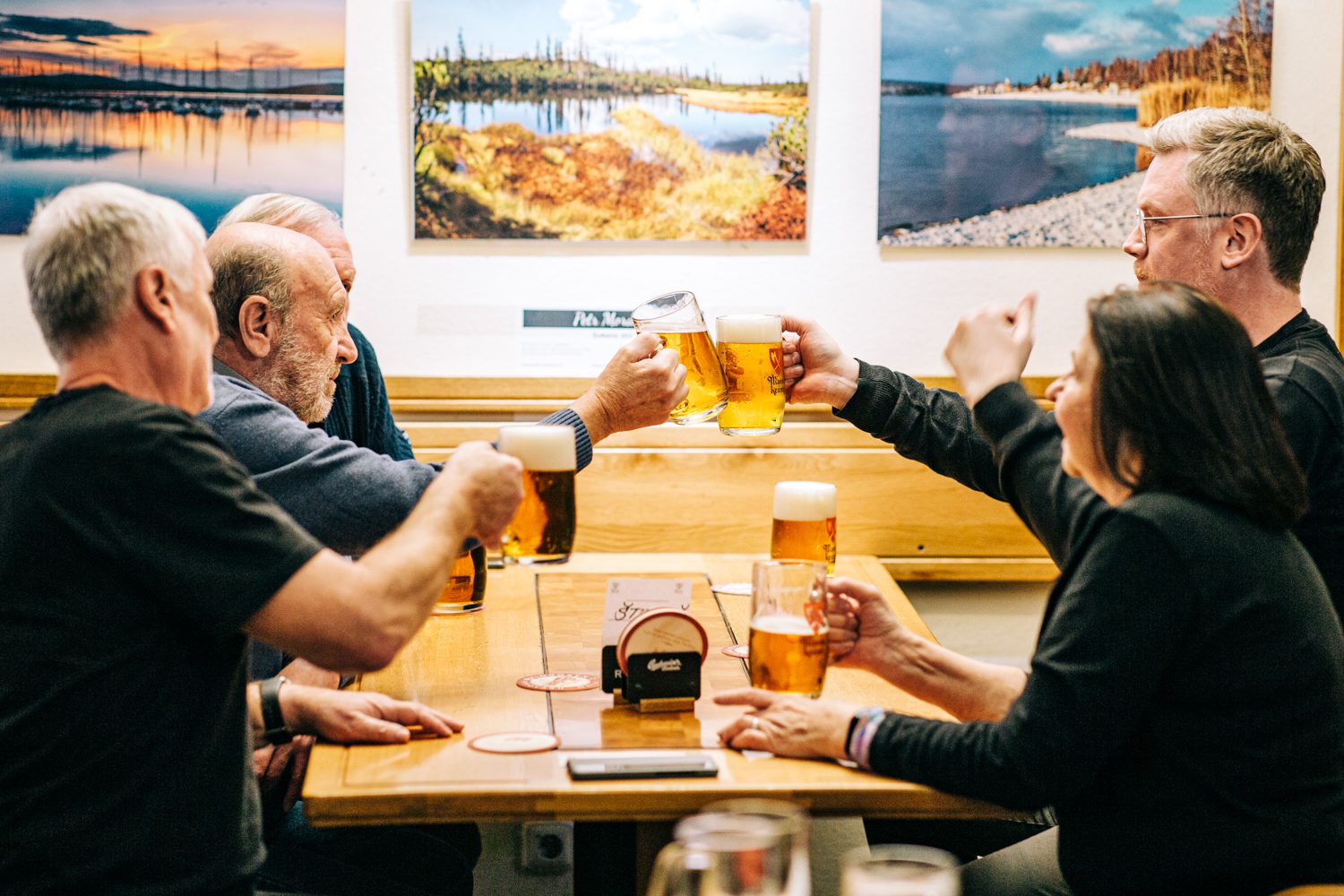 Perhaps our favourite element of the Czech pub is the treatment of their VIPs, or honoured guests, known as Štamgastr. Regulars are rewarded and treated like superstars. If ever there was a reason to attend your local more frequently, this is it. In fact, chalk up half a century as a regular in the same pub and you can expect your own permanently reserved table and chair. 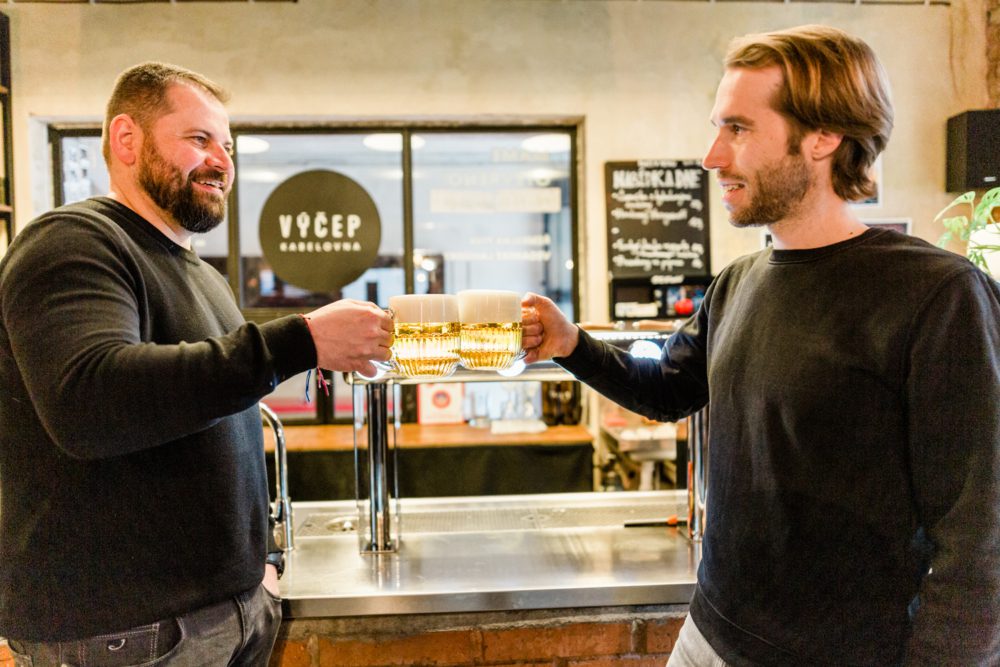 We are told Czech pubs possess their own language, with words you’ll only ever hear uttered in such water holes. An example would be ‘jít na jedno’ (‘go for one beer’) – a little known lie many of us tell ourselves, with the truth revealing that this in fact means three-and-a-half beers. 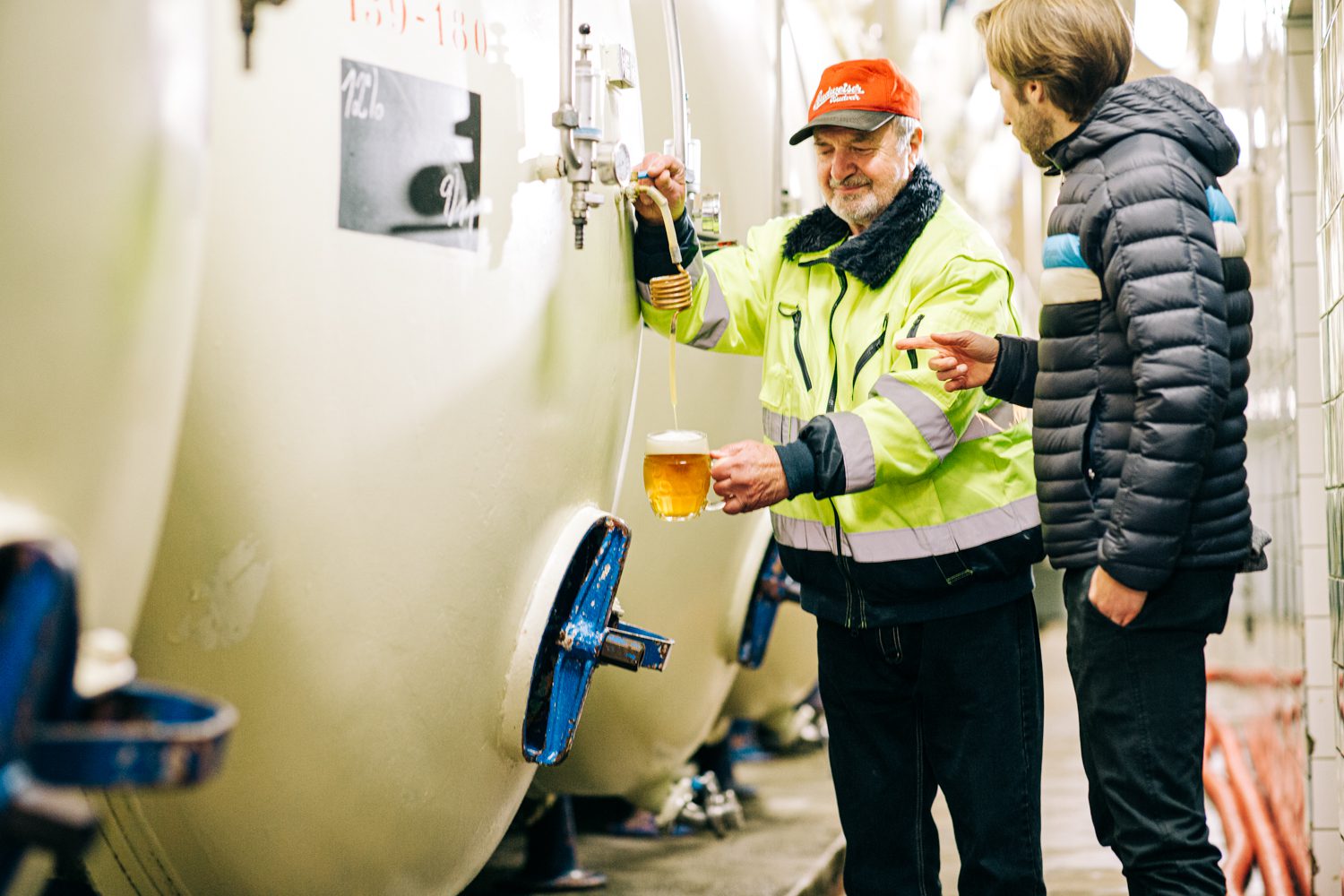 Budweiser Budvar is the national brewery of the Czech Republic, which still brews its slow-matured lager only in České Budějovice (Budweis), South Bohemia, using the same ingredients and in the same way it has for 127 years with the finest whole-cone Saaz hops, Moravian malts and artesian soft water from an Ice Age aquifer underneath the brewery.

You can watch The Czech Pub film here.

A paid partnership with Budweiser Budvar – words and opinions are Ape’s own.