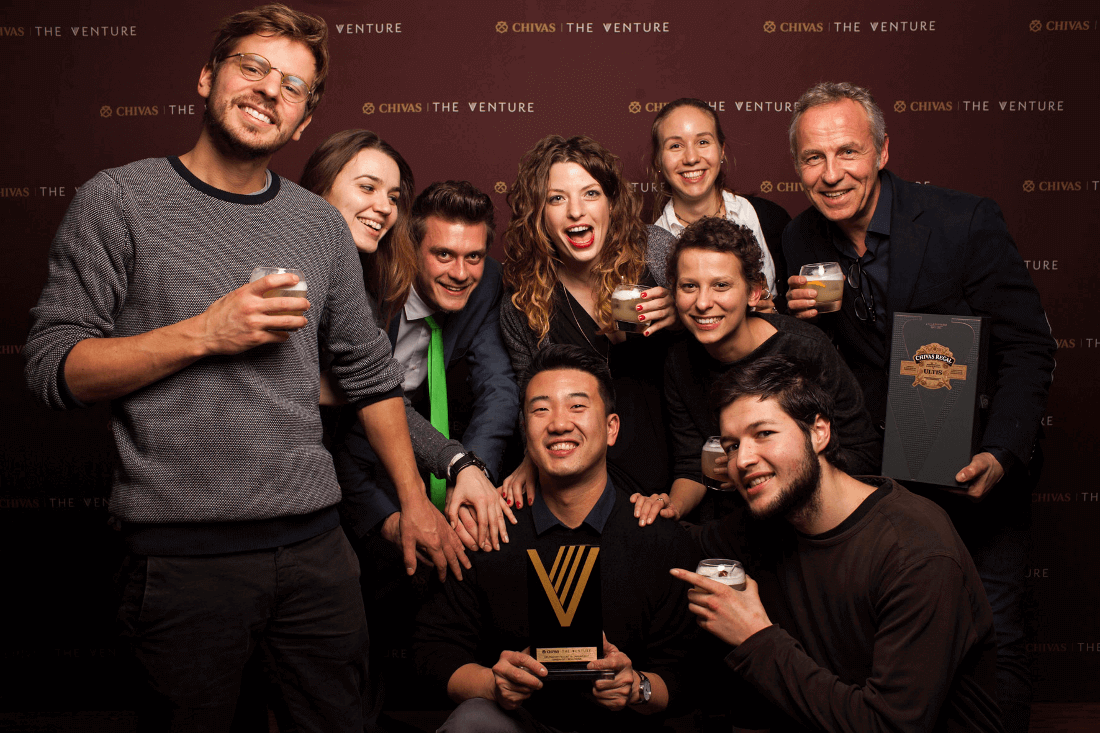 Opposites attract. It’s an age old belief when it comes to romantic relationships but does it hold true for friends? Our friends over at whisky brand Chivas Regal, commissioned a study which revealed that many groups of long-time male friends are made of 6 ‘archetypes’, with each man taking on a very different and specific role that balances and complements the others.

Despite the average gentleman boasting around 120 Facebook friends, we really rely on face-to-face contact with a small, close group of friends for support and advice.

The findings of the report reveal that these 6 archetypes can be seen around the world in not only friendship groups but in many successful sports teams where coaches often pick different archetypes to find balance and harmony.

“We would not be looking for the characteristics to make up a team in the first place. They tend to come to the fore over time, and the coach will act accordingly to develop elements which are useful for the squad. Ideally, I would have one of each type for a team, with the exception of The Rock. Otherwise trouble may brew. Opposite poles attract, but men of the same type can come into conflict”.

The report was commissioned as part of Chivas Regal ‘Here’s to Real Friends’, the latest installment of their Live with Chivalry campaign. Launched in October 2011, ‘Here’s to Real Friends’ features two short films about friendship, ‘Here’s to Twinkle’ and ‘Here’s to Big Bear’, created by Chivas Regal and Academy Award® winning short filmmaker Joachim Back. Both focus on the trials, tribulations and idiosyncrasies of modern male friendships, the two films celebrate the stories that bind real friends together.