This October the team at Topman have decided to re-work the classic naval peacoat, however typical of the Topman brand of late – not in any ordinary fashion. As part of the Topman ‘classics project’ they have decided to hand the reigns to some of the most talented designers, giving them the creative freedom to play around with shapes, fabrics and the overall fit of the jacket. The chosen few included the likes of Todd Lynn, James Small, Tim Hamilton and other exclusive designers. Each coat has its own individual style adopting the nature of its chosen craftsmen. 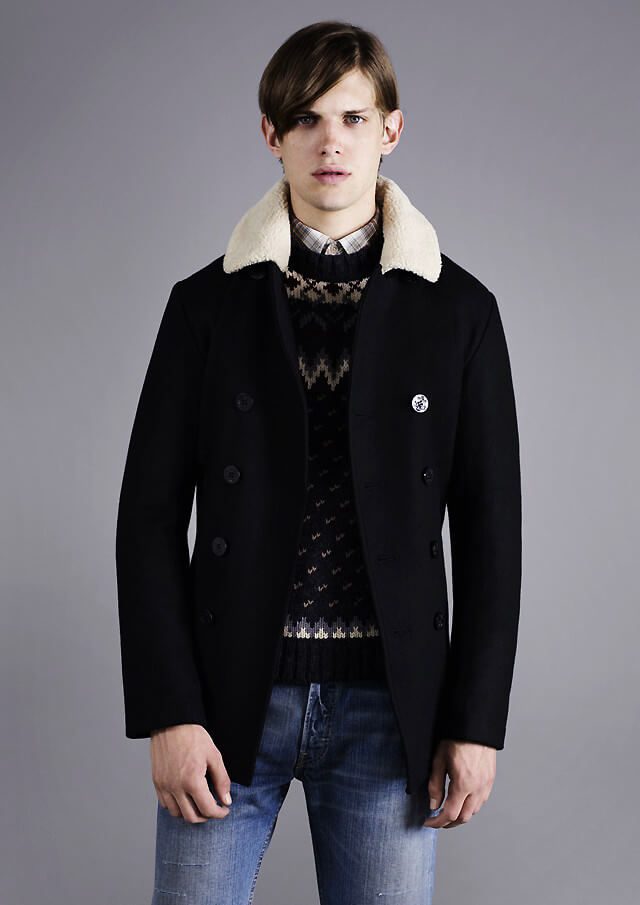 Timo Weiland: Fashion duo Weiland and his design partner Alan Eckstein opted for a modern design, going for a subtle navy and black check in a longer length. Similar to the designs of the late 60’s – it also includes a button out borg lining.

Alister Mackie: Taking inspiration from a 1940s naval coat owned by Primal Scream front man, Bobby Gillespie. The piece is timeless and is cut sharp to create a sleek aesthetic. Mackie worked a lot on the fit to make it lean and contemporary, lining it in paisley print and adding corduroy pockets.

Tim Hamilton: Mr Hamilton combined the Tim Hamilton redux and Topman feel for his creation- that of which resulted in a NYC meets London look. The design is a clean cut boxy double breasted coat with mirrored buttons and a detachable faux leather/quilted zip through waistcoat.

James Small: Inspired by his own AW11 collection. He used contrasting colours combing them with different military themes. Opting for military style ensemble with brass buttons, a large collared lapel and navy contrasting arms- creating a traditional naval look with a twist.

Topman Design: Sticking to the traditional four button navy wool peacoat. The team used clean lines and precise cutting, incorporating a button off borg collar and a button out quilted lining – both of which add a youthful twist to an already perfect design. 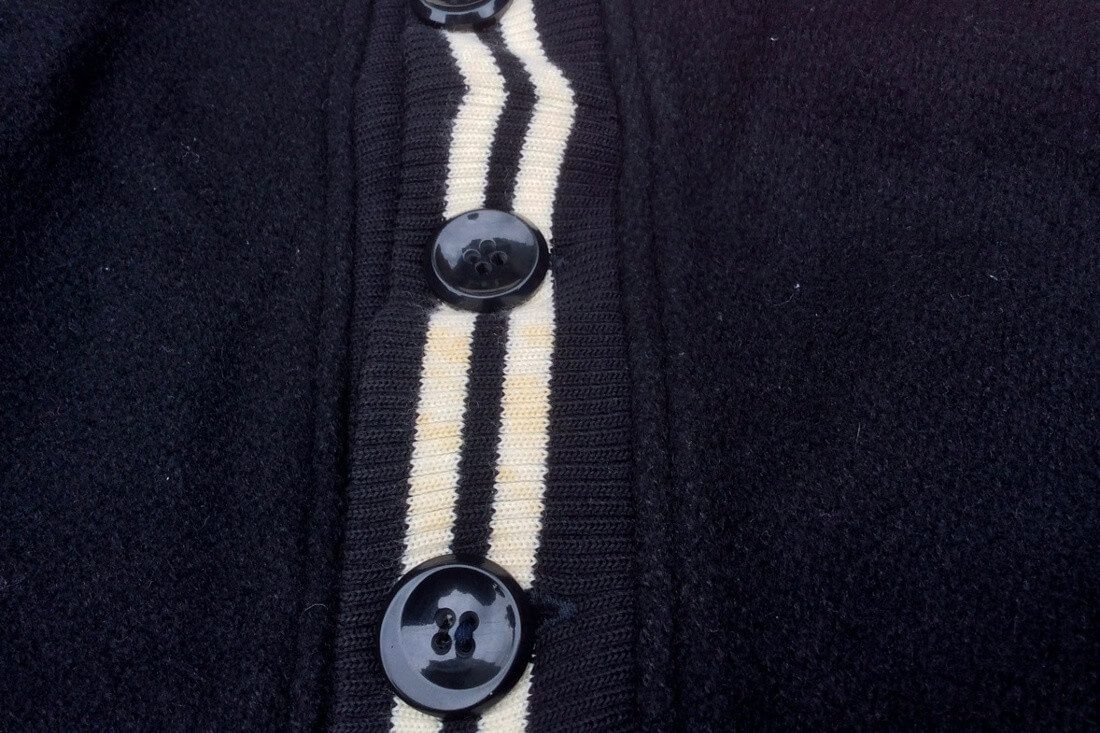 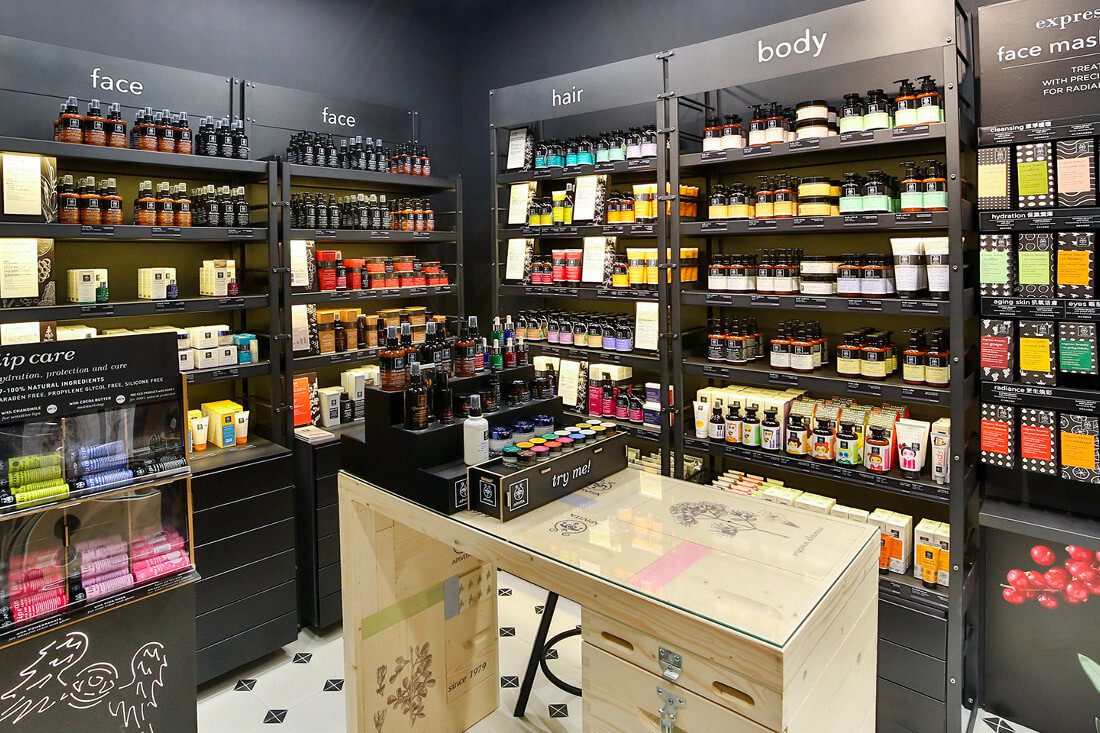 Apivita: The Healing Power of Nature