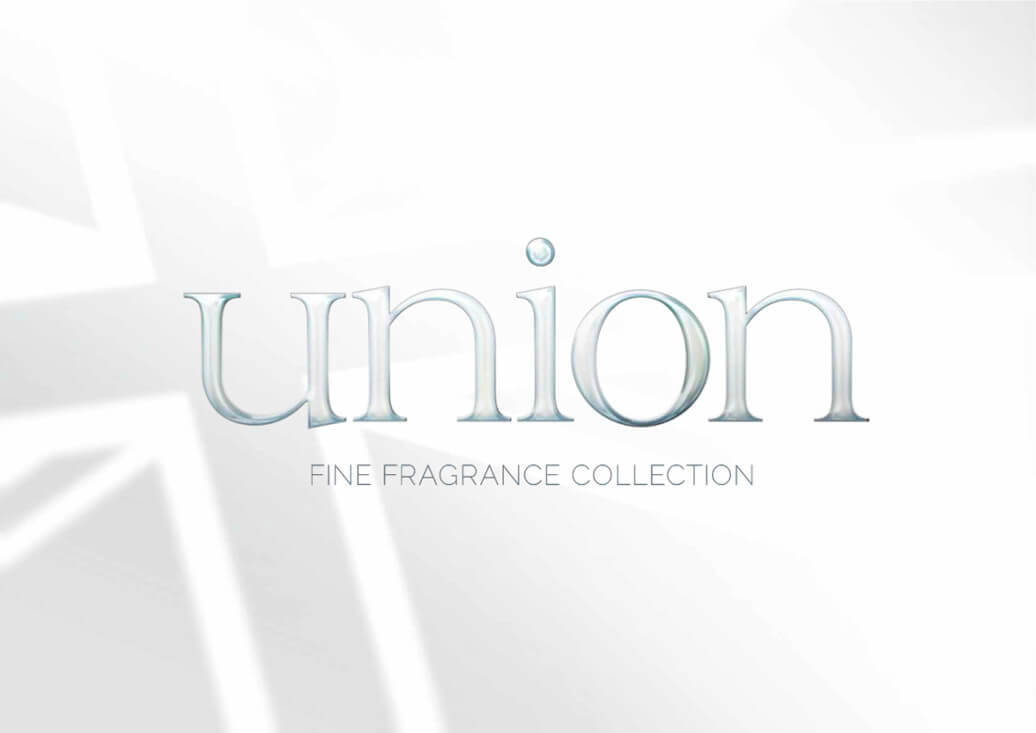 The botany of Britain has been celebrated in both art and literature for centuries, however the glorious scents of our flora have been sadly neglected by the perfume industry. Union is a new, unisex perfume collection that celebrates these fragrances, gathered from the four corners of the British Isles and combined into unique blends that honour the diversity of the landscape.

UN-ION [yoonyen], the action or fact of joining together in a state of harmony.

From the moorlands of Yorkshire to the mountains of Snowdonia, the fens of County Derry and craggy Highland heaths, Union’s creative perfumer, Anastasia Brozler, has scoured the countryside for ingredients, gaining access to some of the country’s oldest private estates in her relentless search for the best notes that Britain has to offer. The resulting four fragrances are unique and yet strangely familiar to both residents and visitors of Britain.

Holy Thistle – Cnicus Benedictus or ‘the Holy Thistle’ with its’ fresh, green aroma has been sourced to the Kinrara estate on the banks of the river Spey in the Highlands, with Icy Bay from Pembrokeshire, Bracken from the borders, and Highland Pine resin.

Quince, Mint & Moss – The quince was first planted in Britain by Edward I at the Tower of London in 1275, noted for its tangy, perfumed sweetness. Union quinces hail from Somerset, and sit at the heart of this fragrance; with a vibrant, fresh note that lifts the spirits. Garden mint at the top, is a green, scent that explodes from the bottle, accompanied by icy-cool juniper berry’s from the forests of Caledonia and spicy lime leaves. The emerging quince notes are encased in a herb crust with wild thyme from Snowdonia and sage from Gloucestershire. At the base, mountain ash extract from Sterling and soft Irish moss.

Celtic Fire –  the fens of County Derry provide the rich and smoky peat that is the inspiration here. Oak extract from ancient forests, fir balsam and pine needles from the wilds of Aberdeenshire are combined, at the centre, with a surprise hit of MarmiteTM, the yeasty, salty British icon that is still made in Burton on Trent, Staffordshire. Birch tar from Inverness-shire and the sweetness of bog myrtle from Fife complete this fragrance.

Gothic Bluebell – the buildings of the British Isles have provided the inspiration of the bluebell oil for this project and here its simple, potent form has been blended with narcissus absolute and that of a close sister, the hyacinth (the Latin for bluebell ‘Hyacinthoides non-scripta’ means literally ‘like a hyacinth’) both garnered from the Scilly Isles. The heart is made of deep green violet leaf from Devon and ground ivy from the woodlands of Dorset.