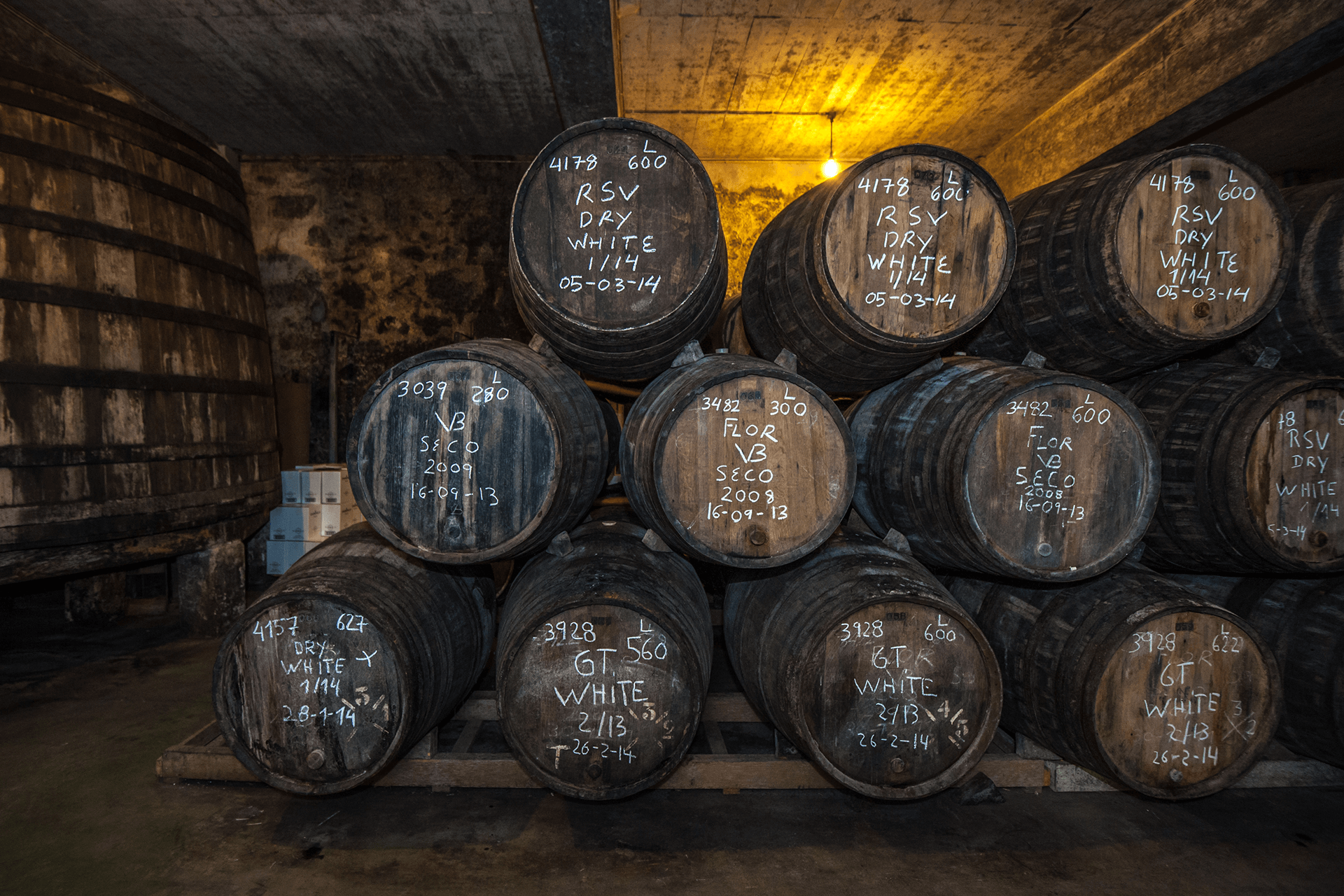 The cooler months demand a change of approach to your whisky drinking- a move to something darker and full flavoured. A simple rule of thumb would be to choose a whisky matured in sherry oak casks, typically Spanish oak. Sherry is a strong-tasting, fortified Spanish wine and is either sweet or dry.

Sherry has played a big role in Scottish whisky making with casks used by Scotland’s distilleries for over 200 years. Spanish oak casks, transporting sherry, arrived in the ports of Glasgow and Leith in vast quantities, and were a favourite of Scotch whisky distillers, up until the growth of the Bourbon industry when cheaper, readily available American oak began to dominate.

What influence does the Sherry have on whisky though? It’s estimated that there is up to ten litres of Sherry soaked into the wood of a Sherry cask. And said European casks impart tannin, resin, clove and dried fruits amongst others for plenty of power and flavour. Ideally drunk during winter, when you’re looking for a little extra kick from your whisky- here are Ape’s three of the best. 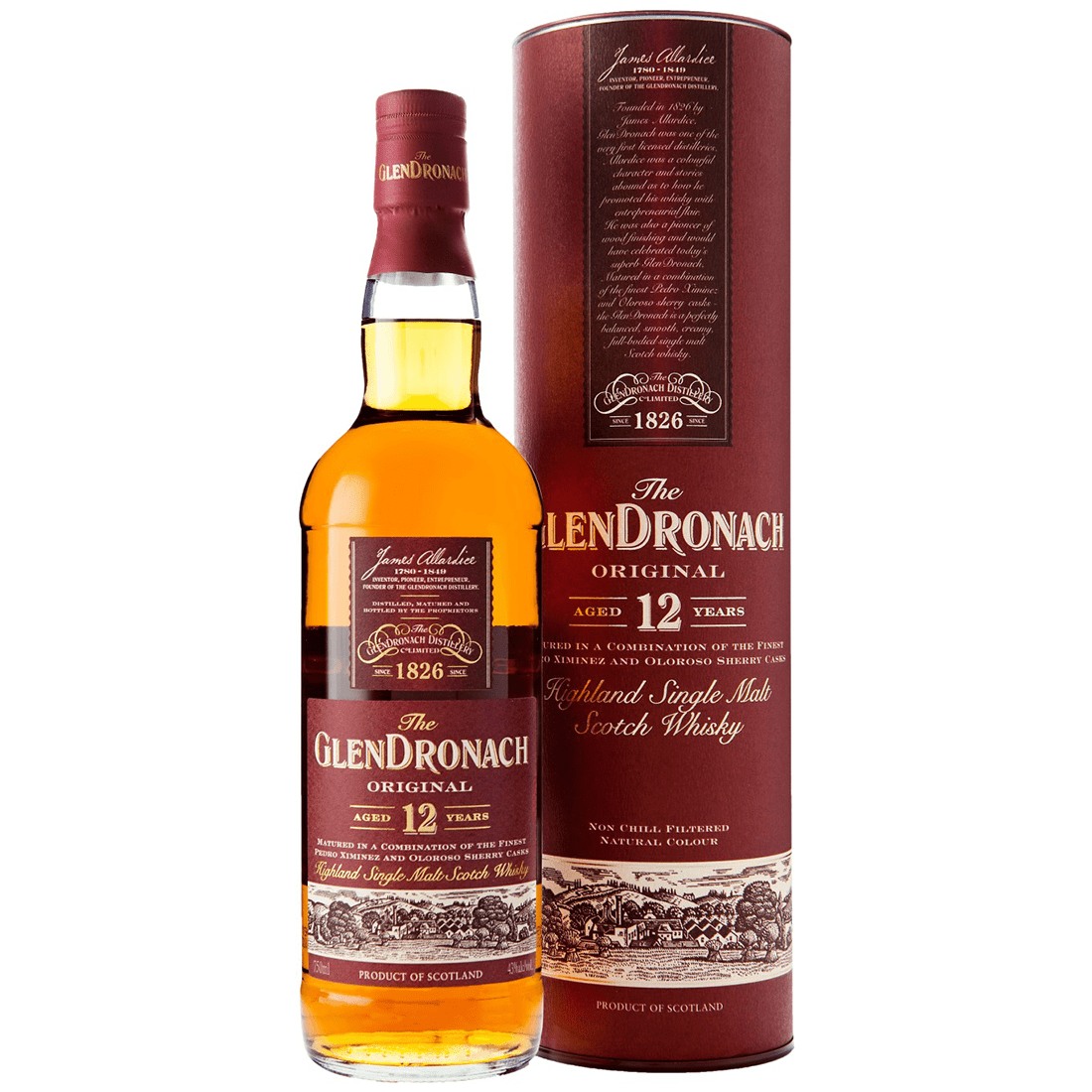 A superb richly sherried single malt, best suited to after-dinner sipping. Matured for at least 12 years in a combination of the finest Spanish Pedro Ximenez and Oloroso sherry casks. It’s clean and balanced but rich and spicy- a classic warming dram. 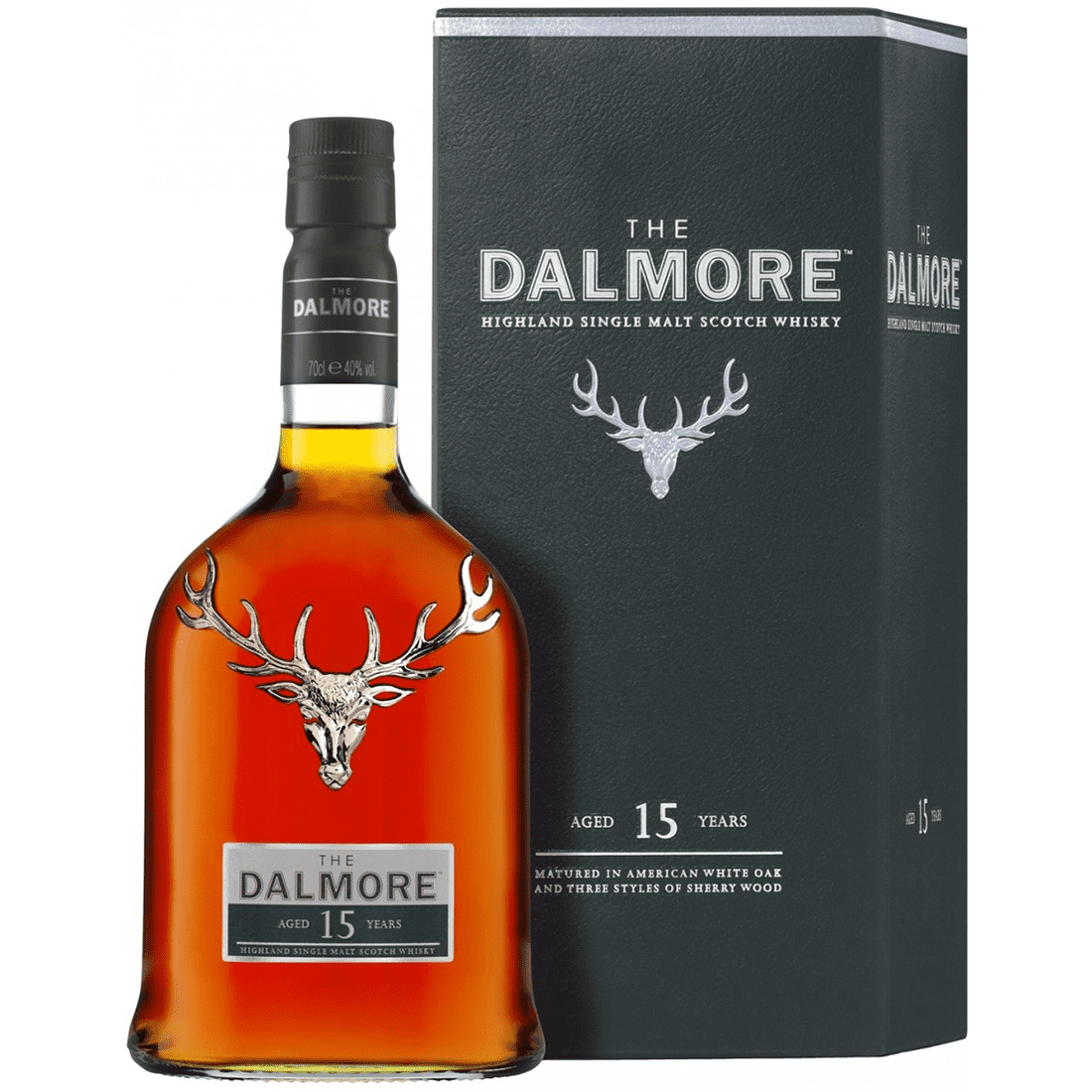 Launched in 2007 and matured in Matusalem, Apostoles and Amoroso Sherry casks, it delivers with winter spice, orange zest and chocolate notes characteristic of Dalmore. Sweet and raisiny, this complex dram that will keep you warm on these long, dark nights. 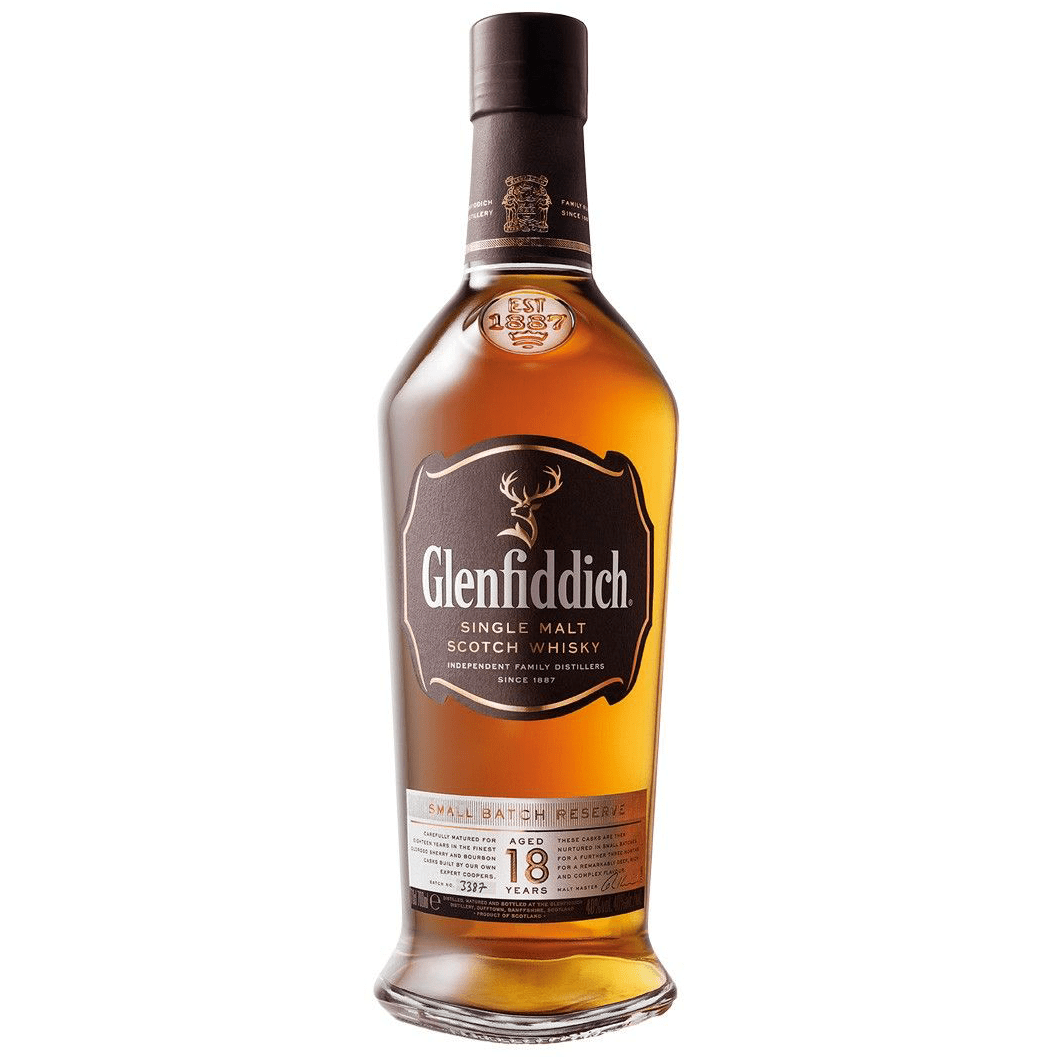 One of our favourite scotch whisky brands, this 18 year old from Glenfiddich’s core range was matured in a mix of Oloroso sherry and bourbon casks. It’s a rich, fruity and robust dram delivering a warming, distinguished finish.