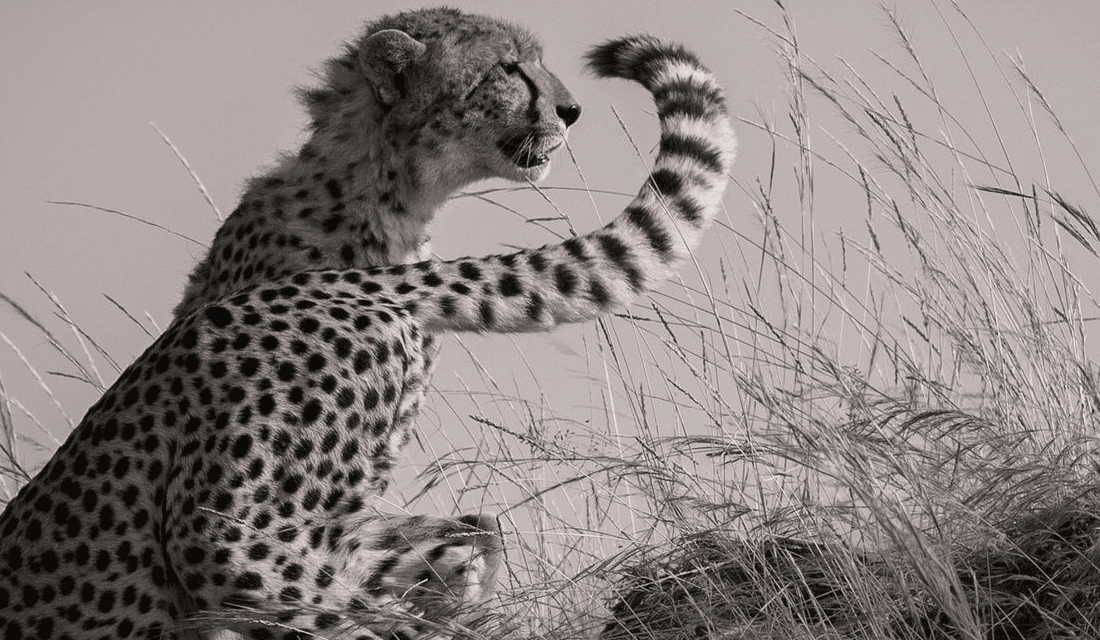 Each year the National Geographic Society host a Photo Contest where photographers from around the world share photographs which connect with us emotionally, or encourage us to act.

There are three official categories; People, Places, and Nature. The winning photograph this year is named Dirt by James Smart, depicting an anti-cyclonic tornado in open farmland, narrowly missing a home near Simla, Colorado in the United States.

Other entries include the Hill of Crosses near Šiauliai, Lithuania- representing Lithuanian Catholicism’s peaceful resistance to oppression to beachgoers kick around footballs on Ipanema Beach in Rio de Janeiro, Brazil and a group of female Iranian students climbing on a post-war stricken tank.