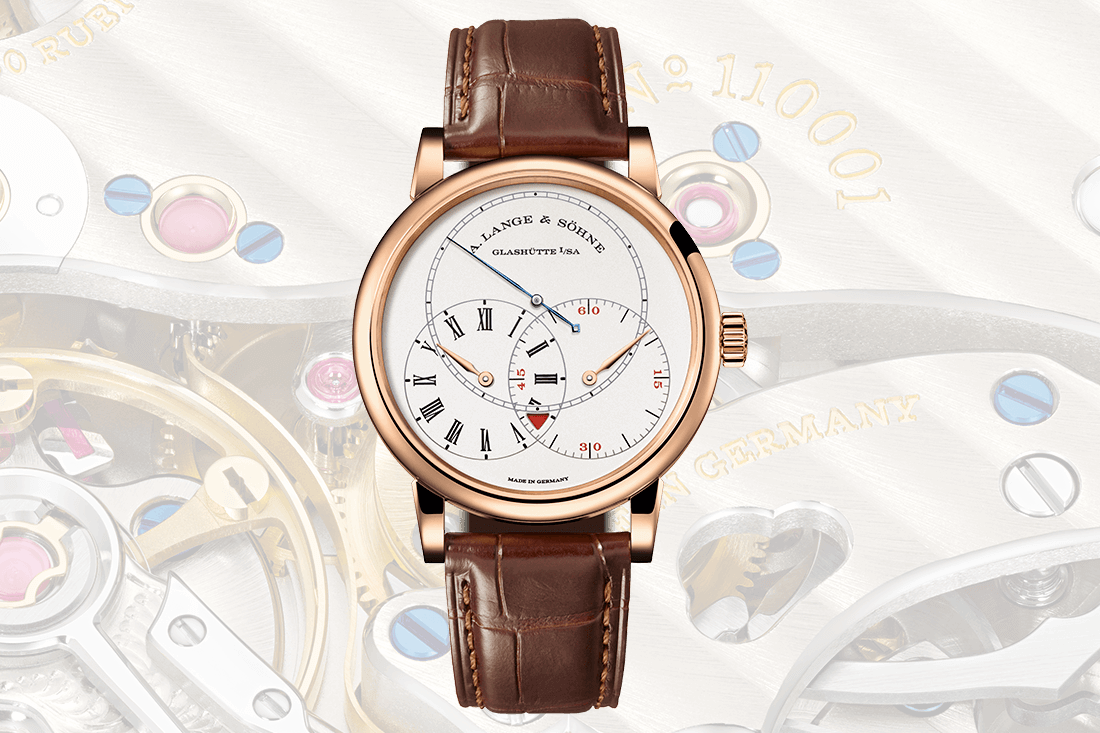 Sometimes, a single second makes all the difference. For Germany’s reunification, the crucial moment came at 6.57 p.m. on 9 November 1989, when politburo member Günther Schabowski announced at a press conference broadcast live on television that the Berlin Wall would be opened after 28 years. 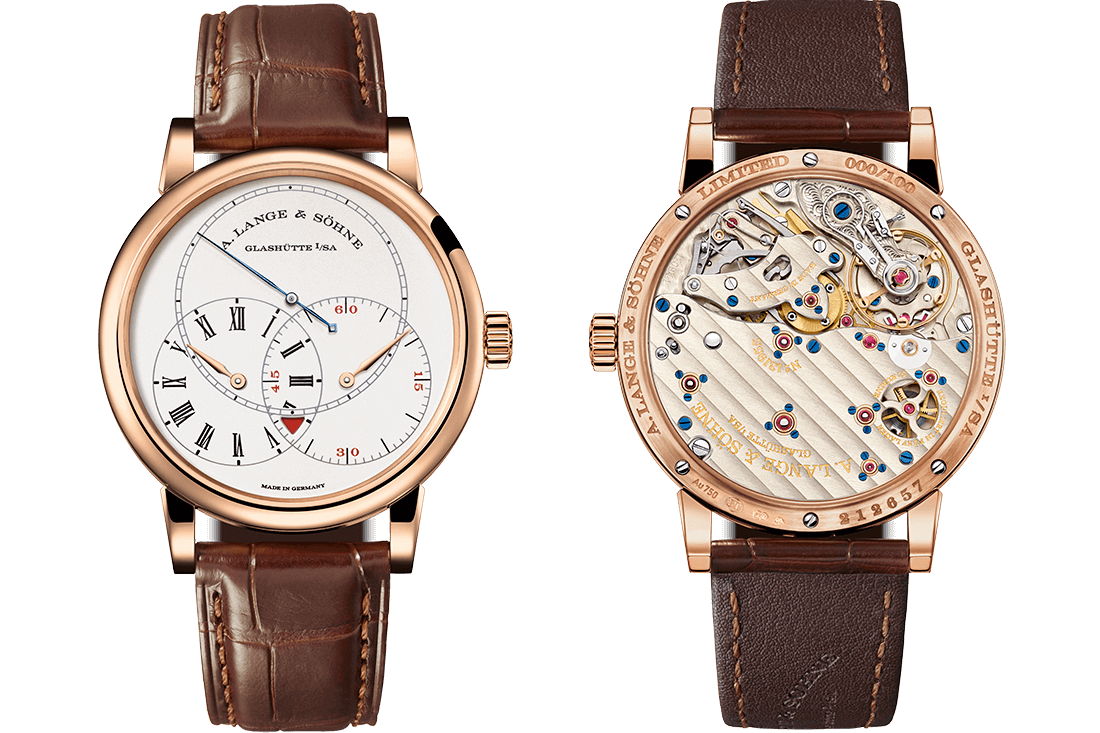 Thousands of local residents gathered at the wall that night and crossed the inner-German border for the first time in their lives. Events proceeded quickly over the following months, culminating in the signing of the Unification Treaty on 3 October 1990. This in turn paved the way for the re-establishment of A. Lange & Söhne almost two months later.

The second is also the focus of the latest model from A. Lange & Söhne. The Richard Lange Jumping Seconds model focuses squarely on the smallest of the three units of time measured on the watch: hours, minutes, and seconds. 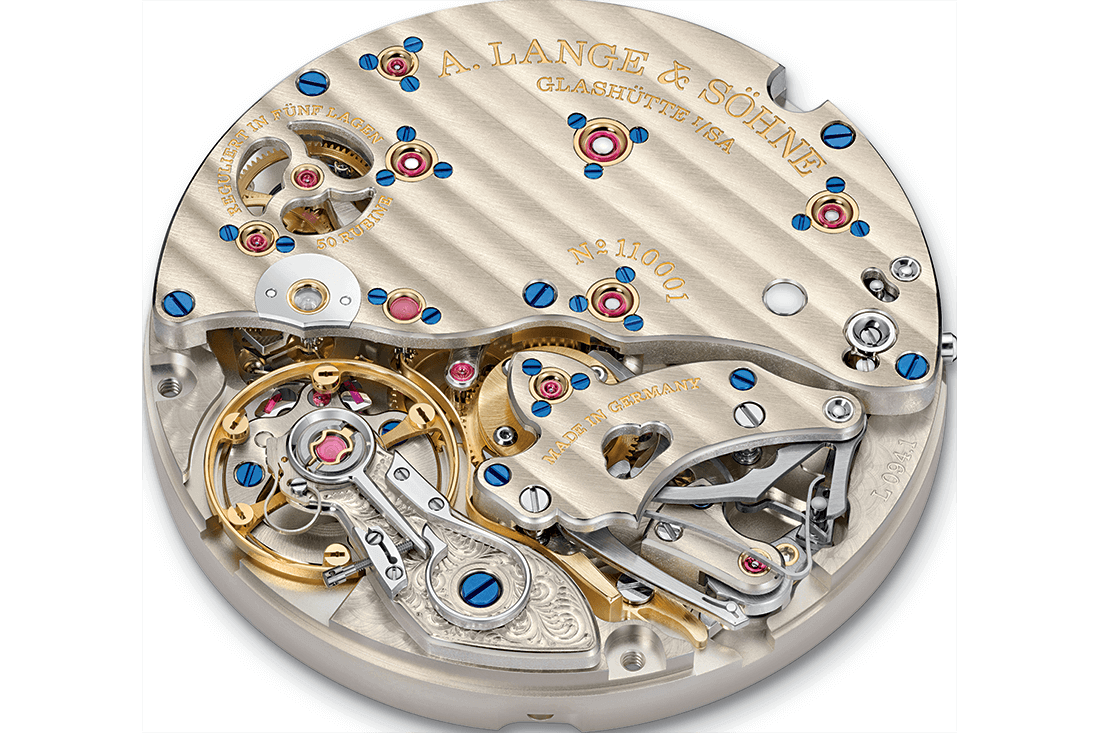 A blued seconds hand rotates around the largest dial located at the top of the regulator watch’s face in 60 steps per minute, while a one-second constant-force escapement keeps time.

Following the launch of the first platinum edition last year, a second limited edition of 100 timepieces is now being released in pink gold.

The Richard Lange Jumping Seconds Watch, by A. LANGE & SÖHNE 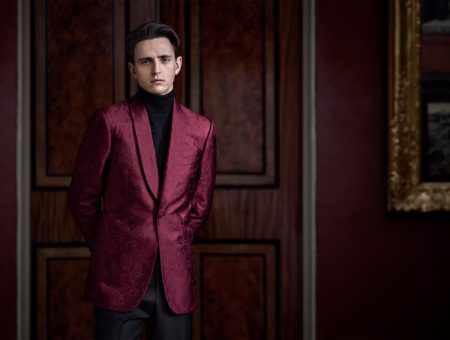