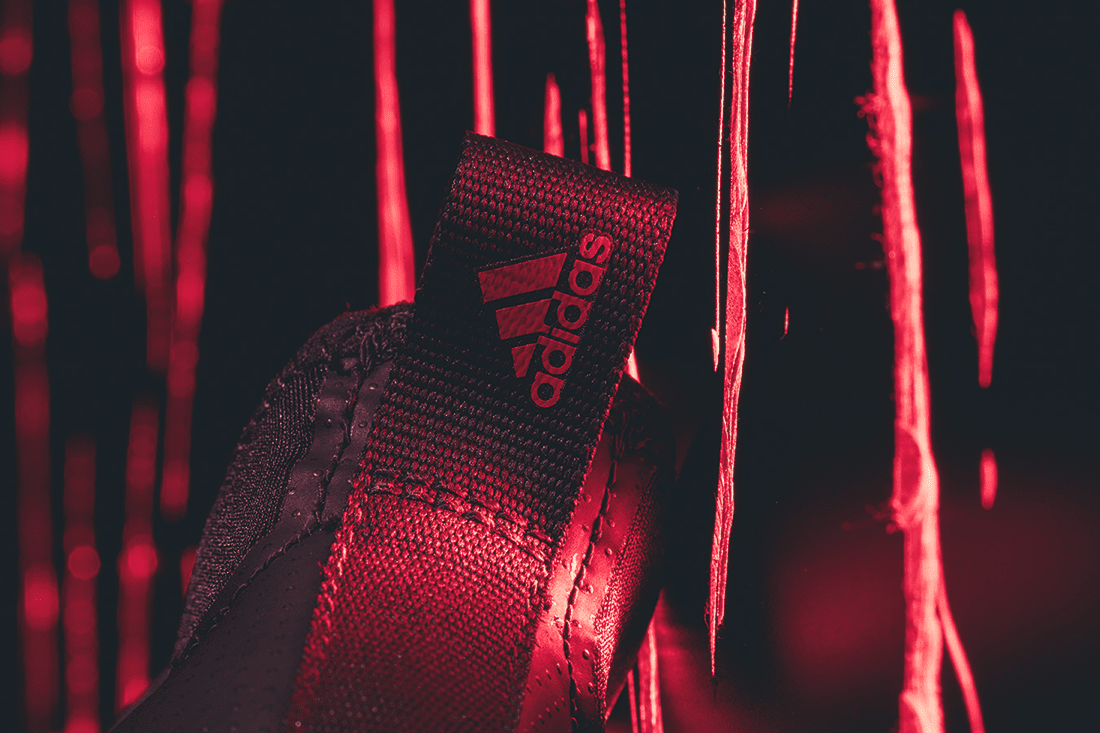 adidas have revealed their latest collection of rugby boots – entitled the Hunt Down Next pack. Made up of four boots in a variety of different colourways, the pack is designed for every position and player type. Based on feedback provided by players such as Beauden Barrett and Maro Itoje, each boot is designed to deliver comfort and enhance player performance.

The first boot in the pack, named the Kakari x Kelvar, is made for the engineroom. Made with a 6×2 stud configuration, adidas partnered with DuPont to incorporate Kelvar into the boots, a technology made to improve strength and stability. Combined with an advanced sock construction for greater ankle support, the boot is most at home in the scrum. 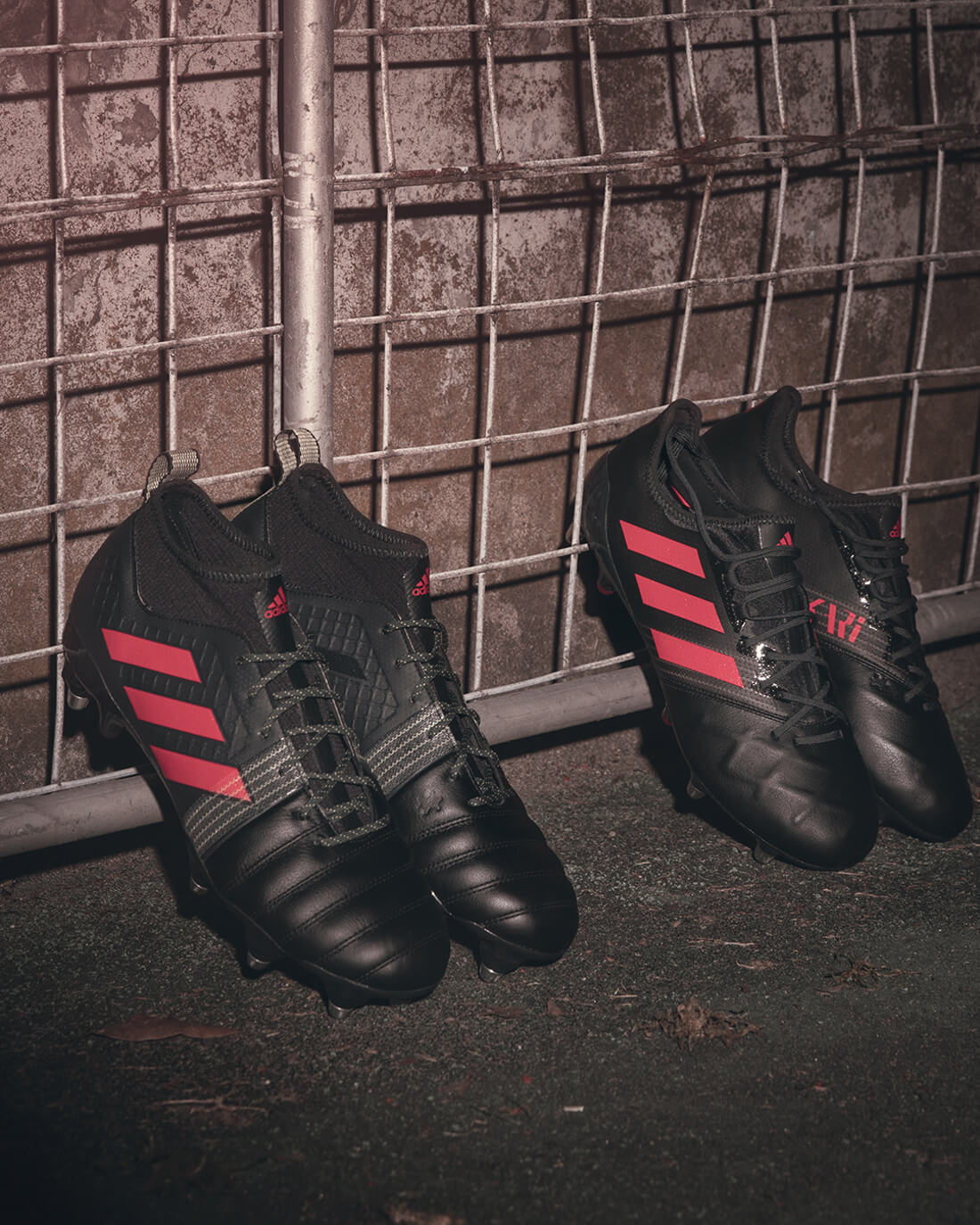 The Kakari Light, the second boot in the collection, is made for the back row. It combines a lightweight upper with a low-cut sock design to provide explosive power. With supportive taping across the upper, this is the boot of choice for the likes of Sam Warburton and Kieran Read. 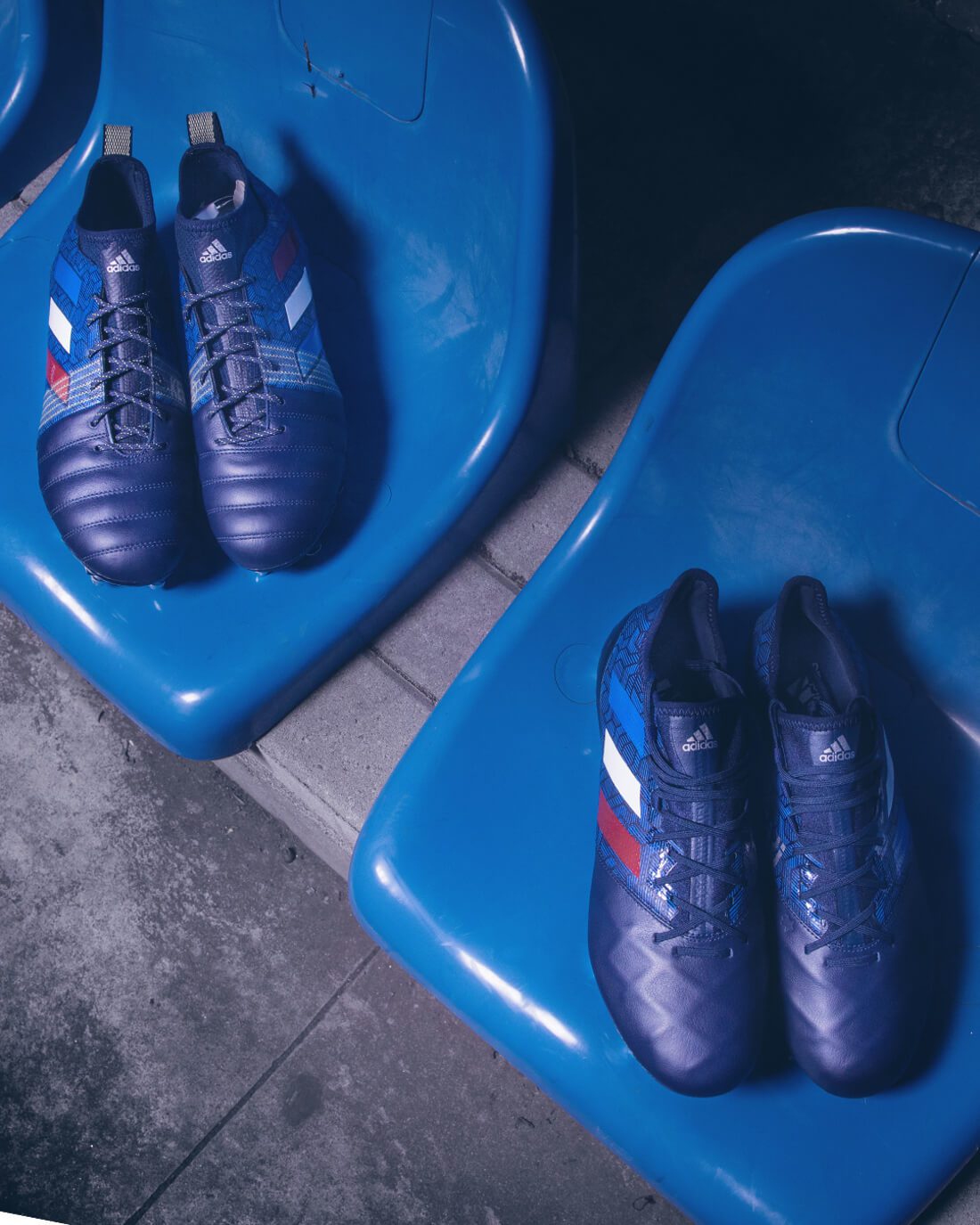 The Predator Malice Control is made for the playmakers, for perfect cross-field kicks and difficult sideline conversions. This boot features a rugby predator system and asymmetric lacing to increase the sweetspot and kicking control, giving players greater power to dictate the game for the full 80 minutes. 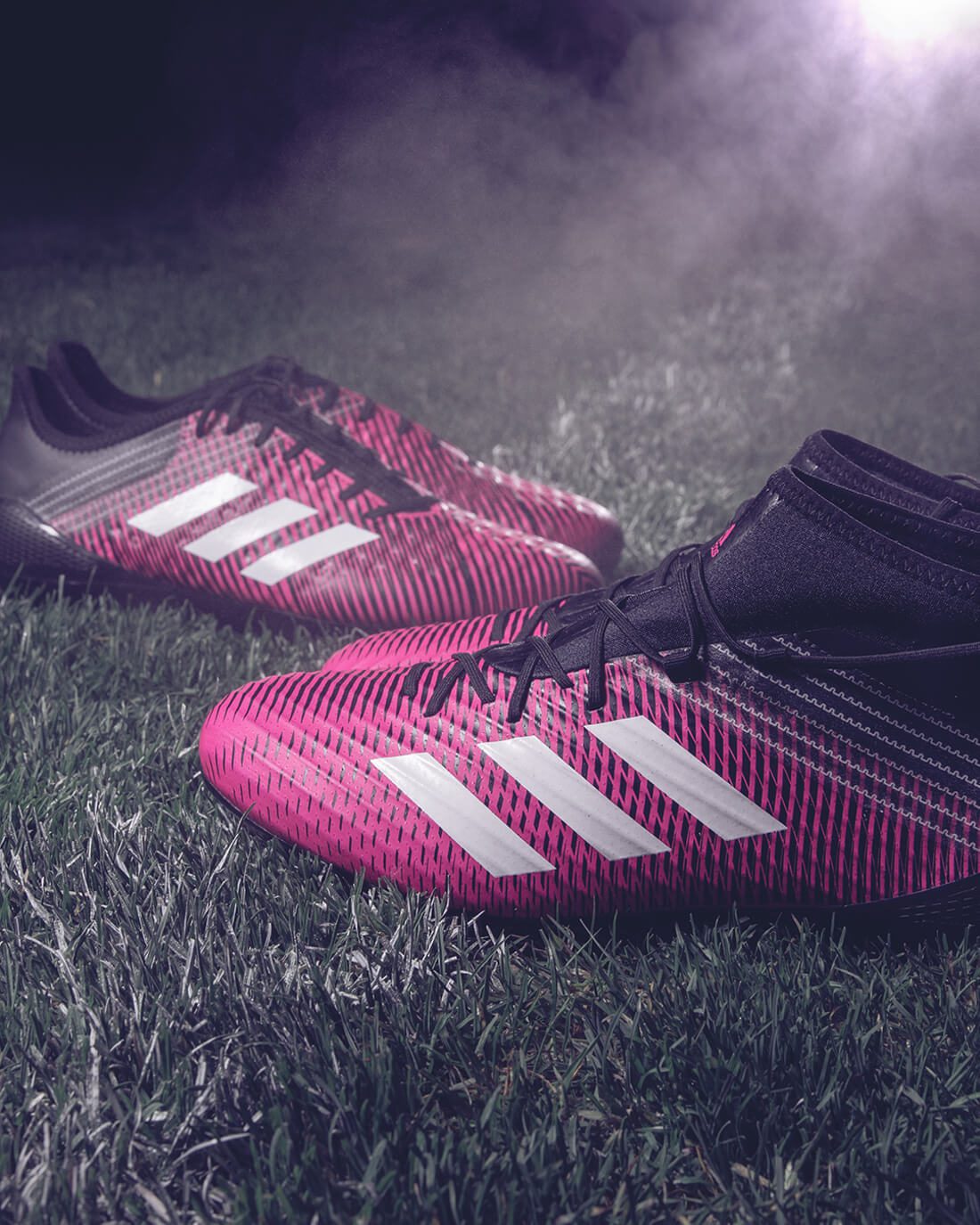 Finally, the Predator Flare is a super lightweight boot featuring seamless sock construction and the Adidas SPRINTFRAME outsole. Made for the magicians of the game, players such as Sonny Bill Williams, Anthony Watson and George North make this their boot of choice. 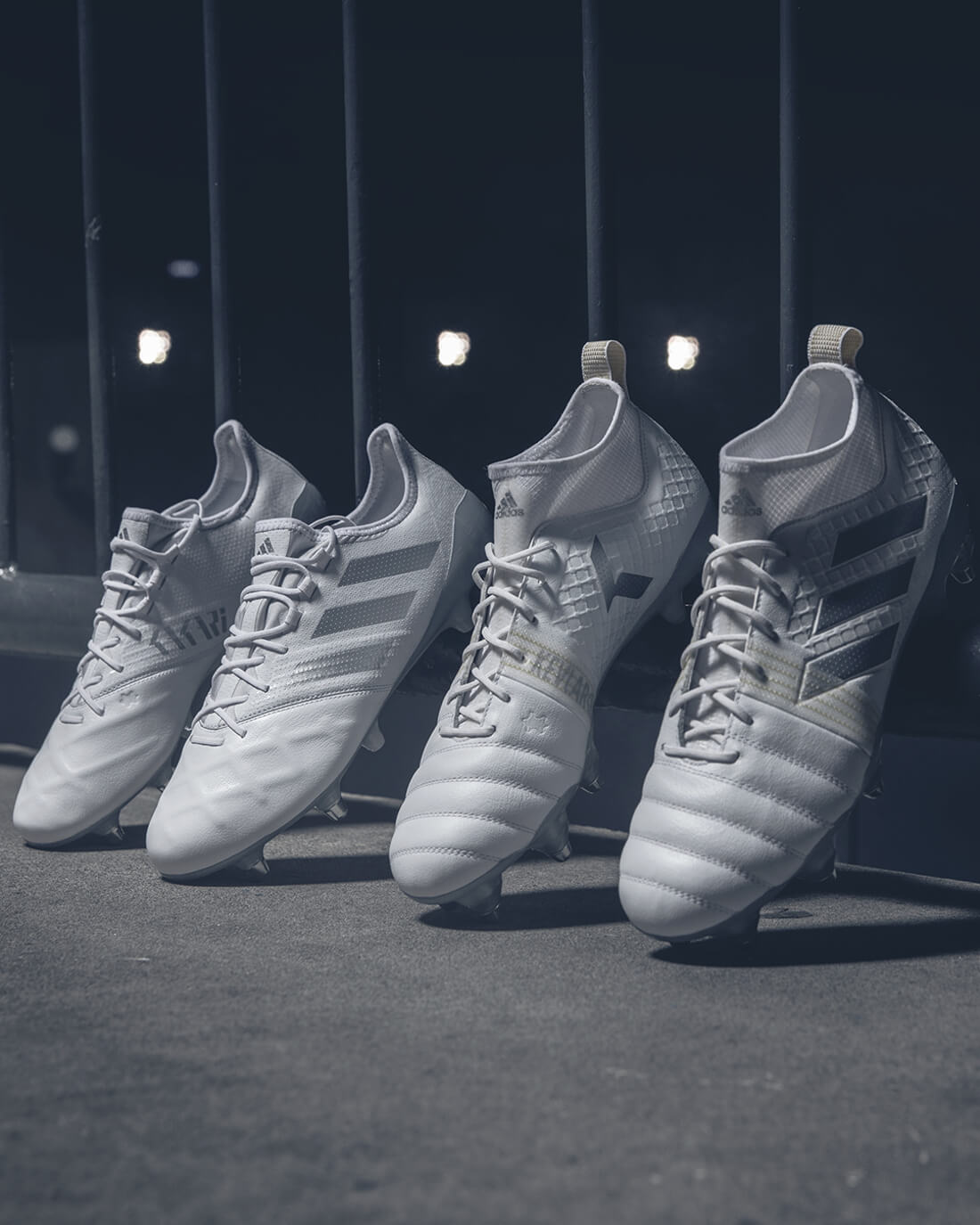 The Hunt Down Next pack launches with three special edition colorways – the Rose, Tricolore and Optic, and will release on December 1st.

The Hunt Down Next Pack, from £54, by ADIDAS RUGBY