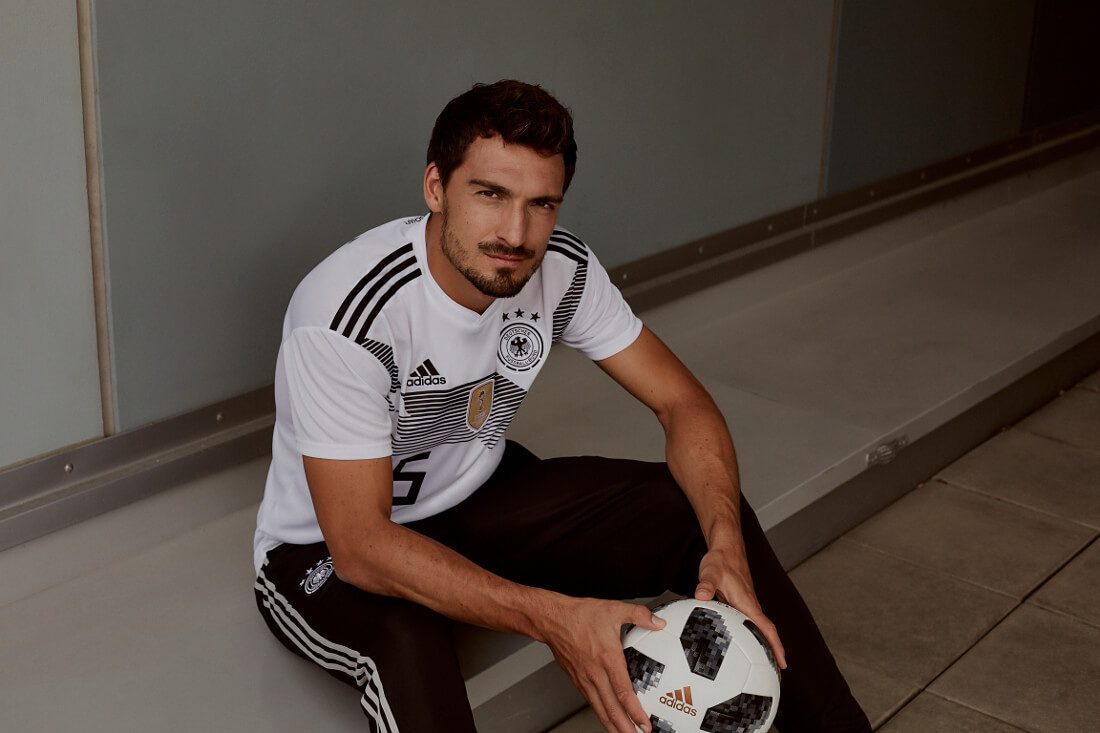 Adidas has revealed the Official Match Ball for the 2018 FIFA World Cup in Russia, the Telstar 18. 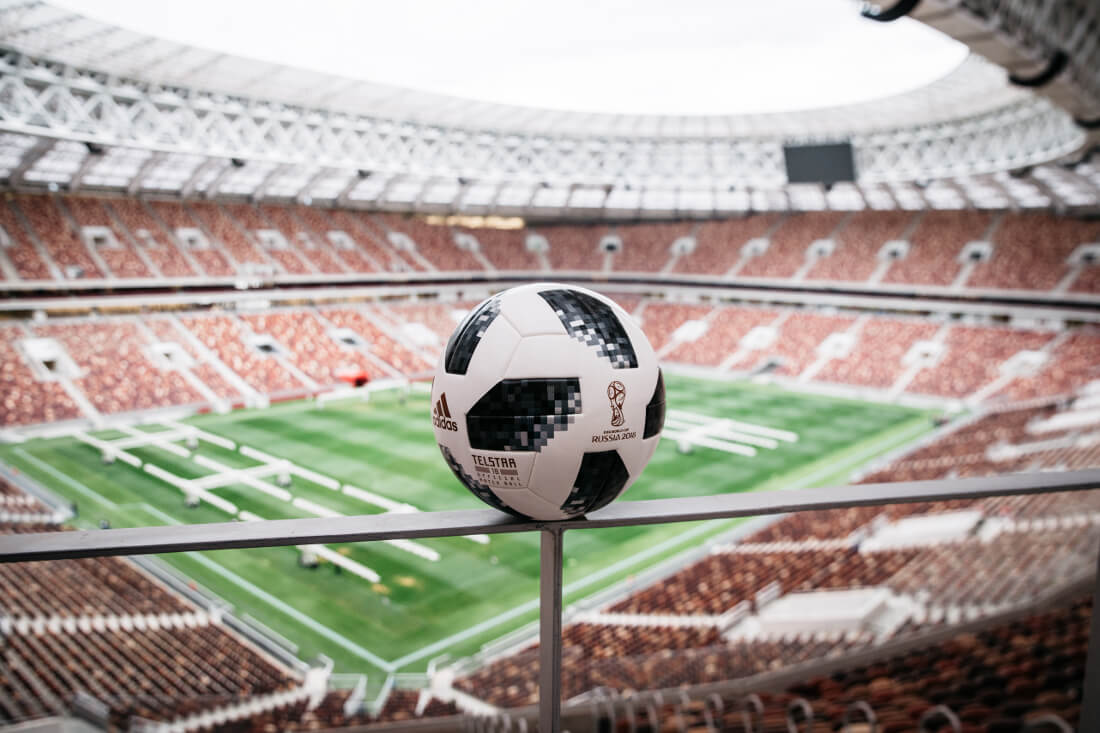 The new Telstar 18 is a reimagining of the first Adidas World Cup match ball, the Telstar, which was used at the 1970 tournament in Mexico. The name of the original came from its position as the ‘star of television’. The first ball to be decorated with black panels, the pattern was designed to stand out on black and white televisions. 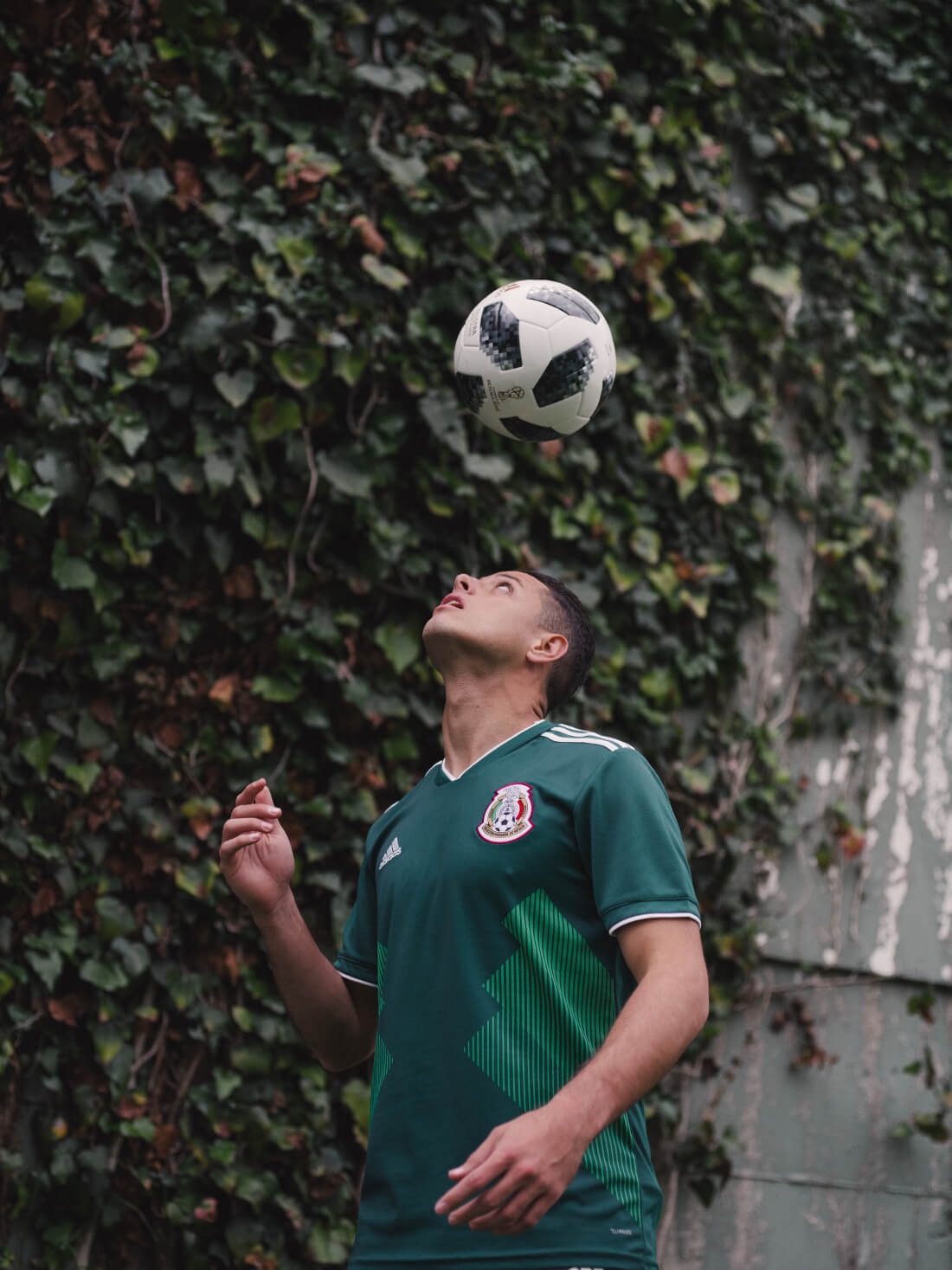 The ball went through extensive testing to ensure it suits the needs of the best players in the world. Some of the leading national and club sides have been involved in the testing process including; Argentina, Colombia, Mexico, Manchester United, Juventus, Real Madrid and Ajax. 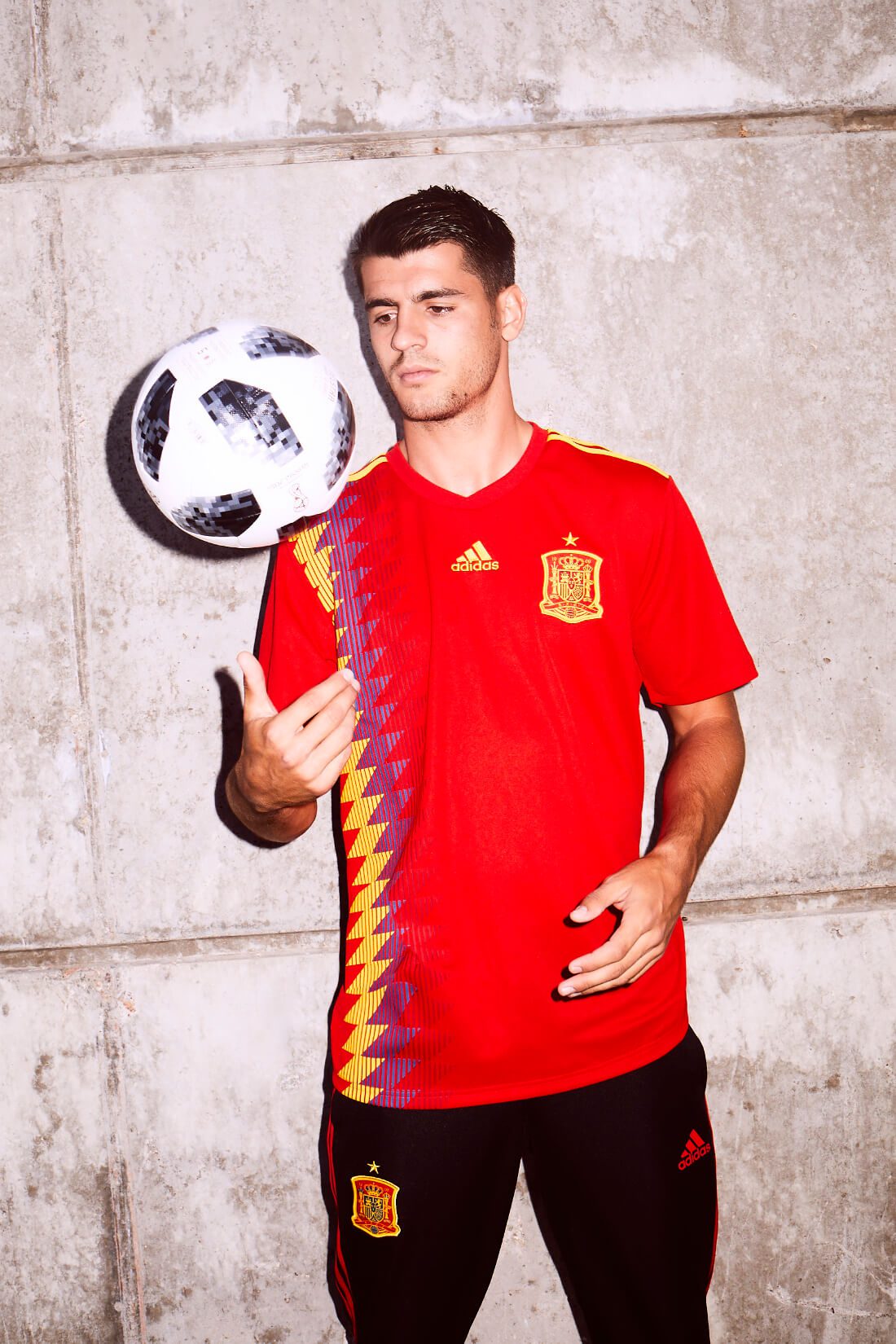 A progression from World Cup balls of the past, a brand new panel design features a metallic print execution and texture graphic effect, engineered to provide performance and durability both in the stadium and on the street. Sustainability was also a key focus of the Telstar 18, with elements including re-cycled packaging. 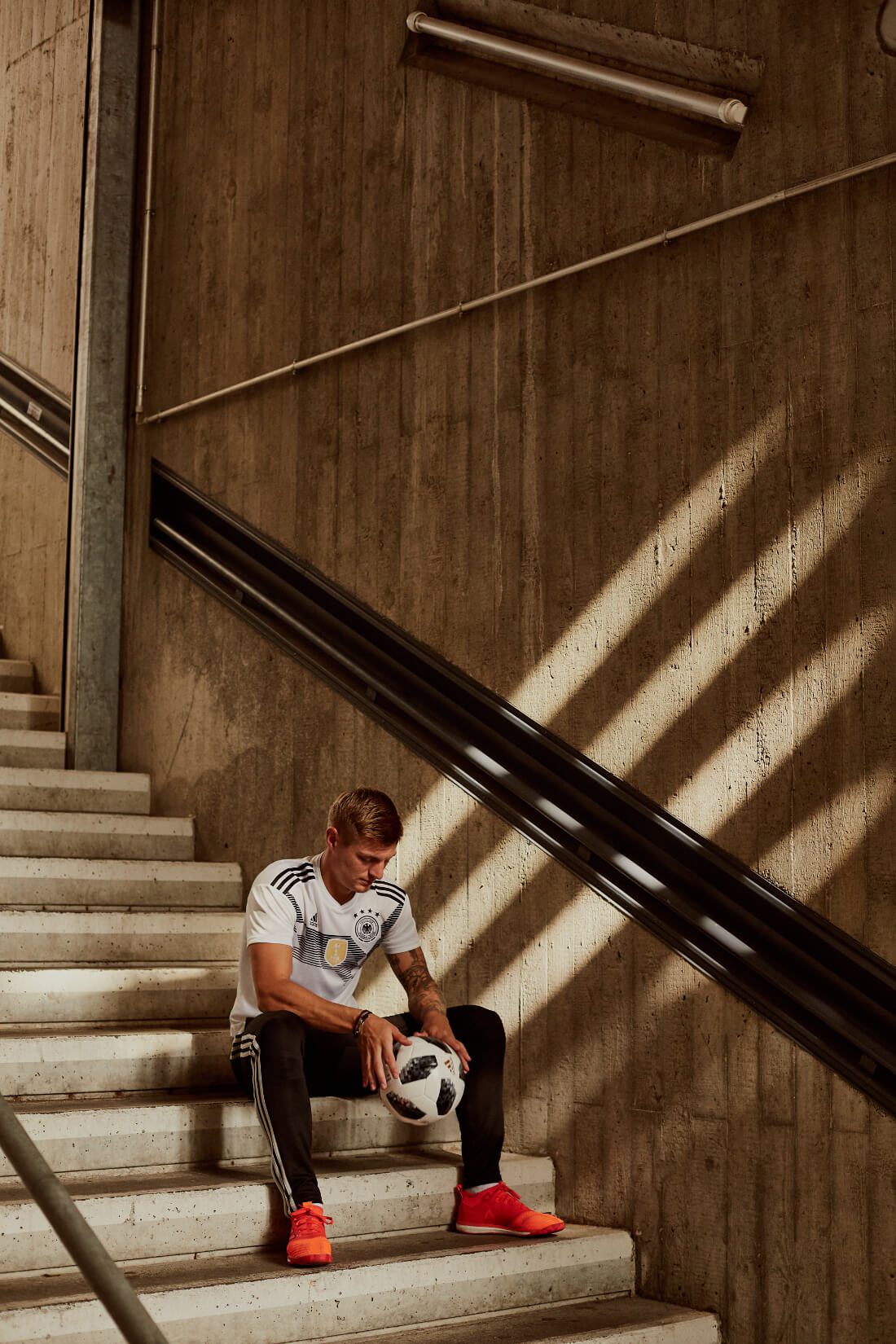 For the first time in a World Cup ball, the Telstar 18 features an embedded NFC chip, which allows the ball to interact with your smartphone. Each ball generates a unique identifier, unlocking content and information for the user, displaying specific details of each ball and providing access to challenges which users can enter in the run-up to the tournament. 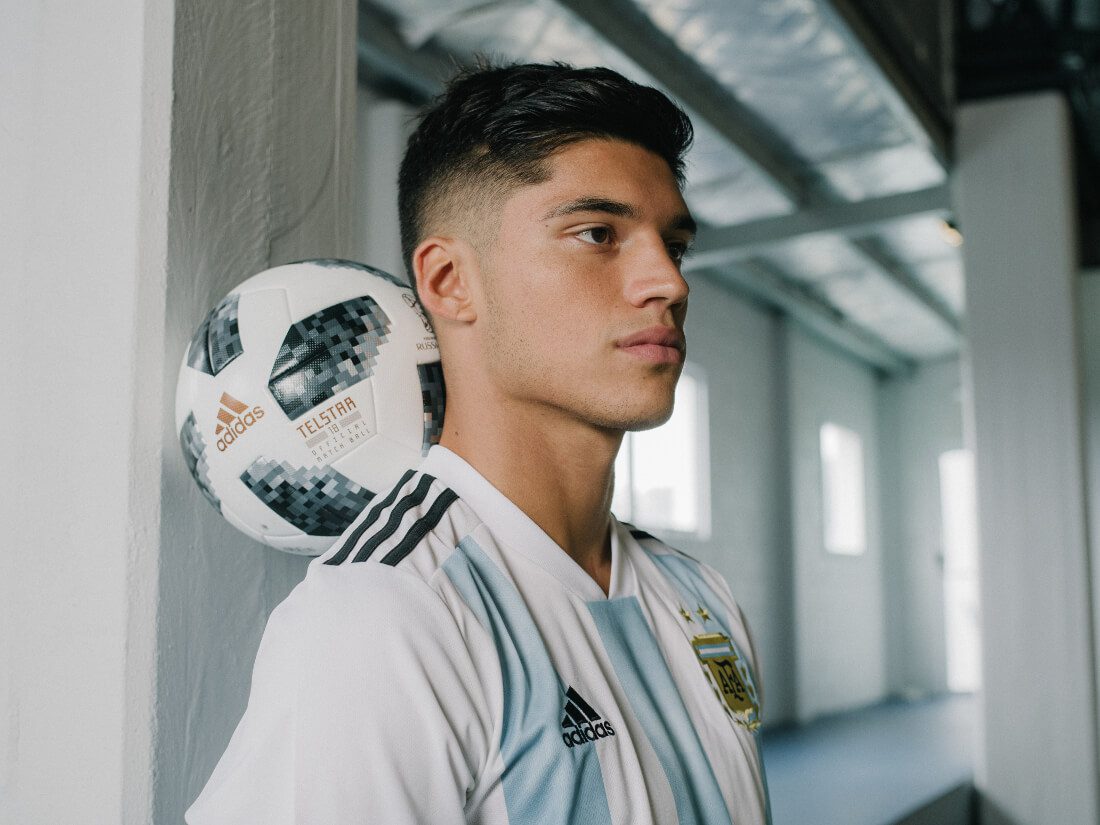 “The original Telstar is one of the most iconic footballs of all time and one which changed football design forever, so developing the Telstar 18 while staying true to the original model was a really exciting challenge for us. The new panel structure and inclusion of an NFC chip has taken football innovation and design to a new level and offers both consumers and players a completely new experience.” – Adidas Category Director of Football Hardware 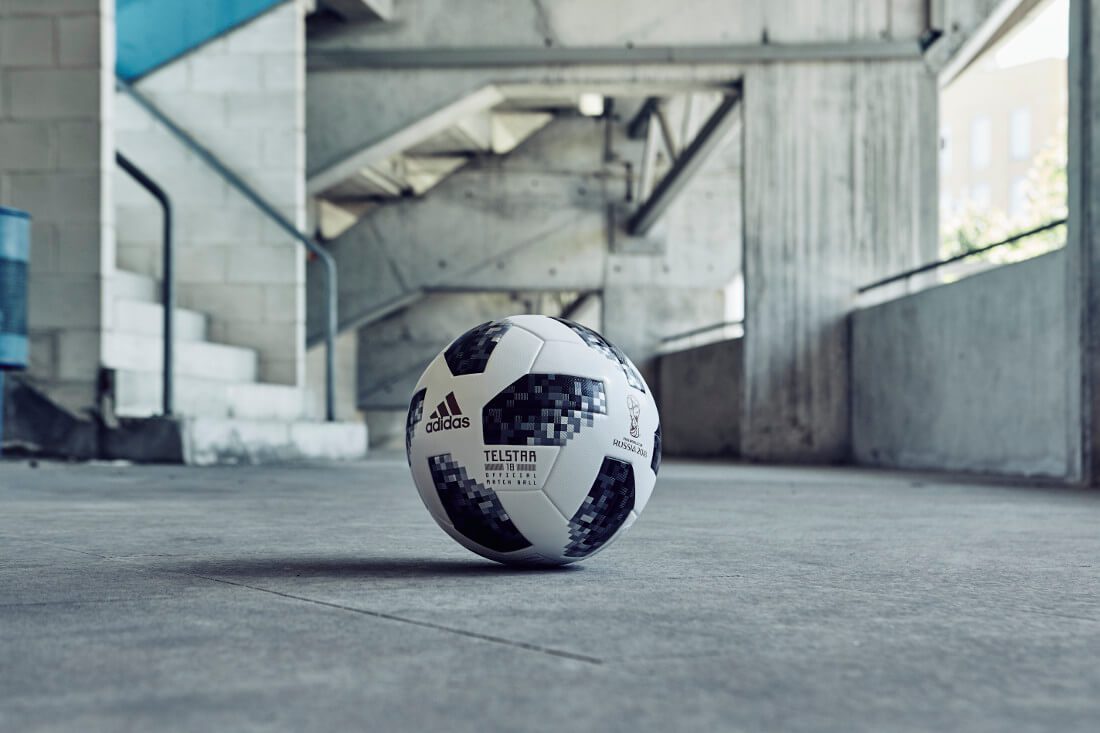