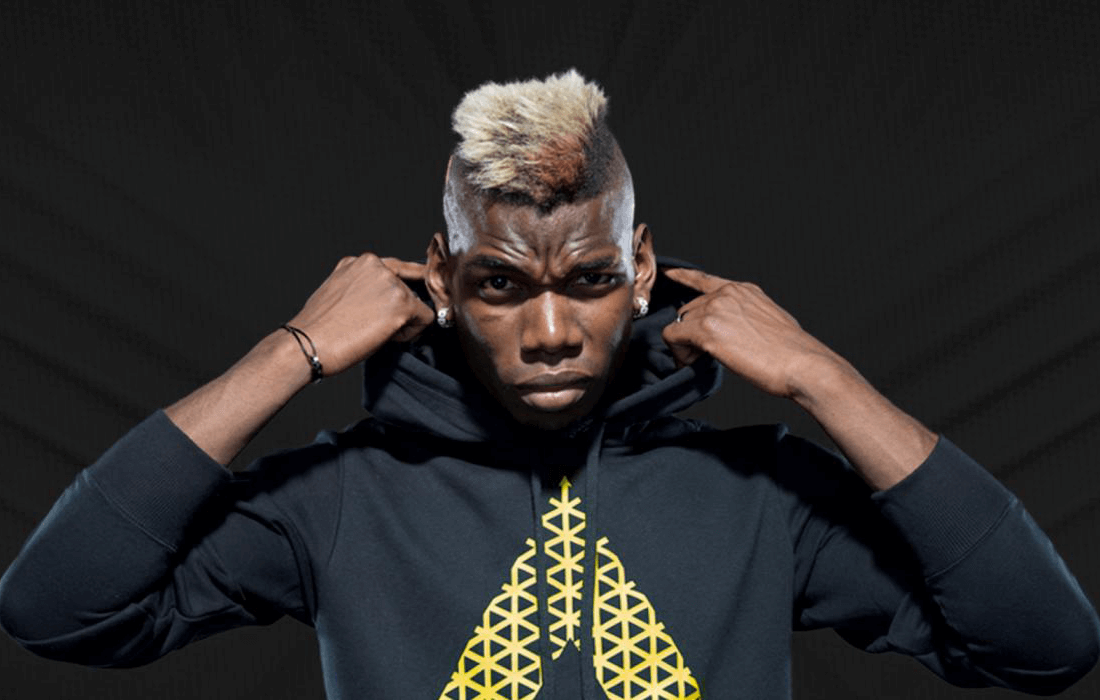 With Paul Pogba looking like the sport of football’s most promising emerging talent, adidas have wisely signed up the young Frenchman on a long-term deal, not only to wear adidas boots but the midfielder will co-create a Pogba designed laceless ACE 16+ PURECONTROL boot.

Raised in district 77 of Paris, Pogba is creating almost as much hype as Lionel Messi on the pitch, with some glowing performances (and interesting hairstyles). Explaining why he chose adidas, Paul Pogba said:

“This is the first sponsor contract I’ve signed and it’s a very important decision for me. I chose adidas because we have shared passions and values. adidas has the same vibe as I do, on and off the pitch”.

The co-created ACE 16+ PURECONTROL boot, is delivered in Pogba’s favourite black and gold colours with only a small number of pairs being produced and given exclusively to the player.

Featuring a matt black upper and gold sole plate, with adidas three stripes also picked out in gold, alongside an in-sole carrying a “I’m Here to Create” message.

More at adidas.com/football now- where it’s shame these boots aren’t available to buy, but nonetheless there are some handsome colour-ways available and customisation options.