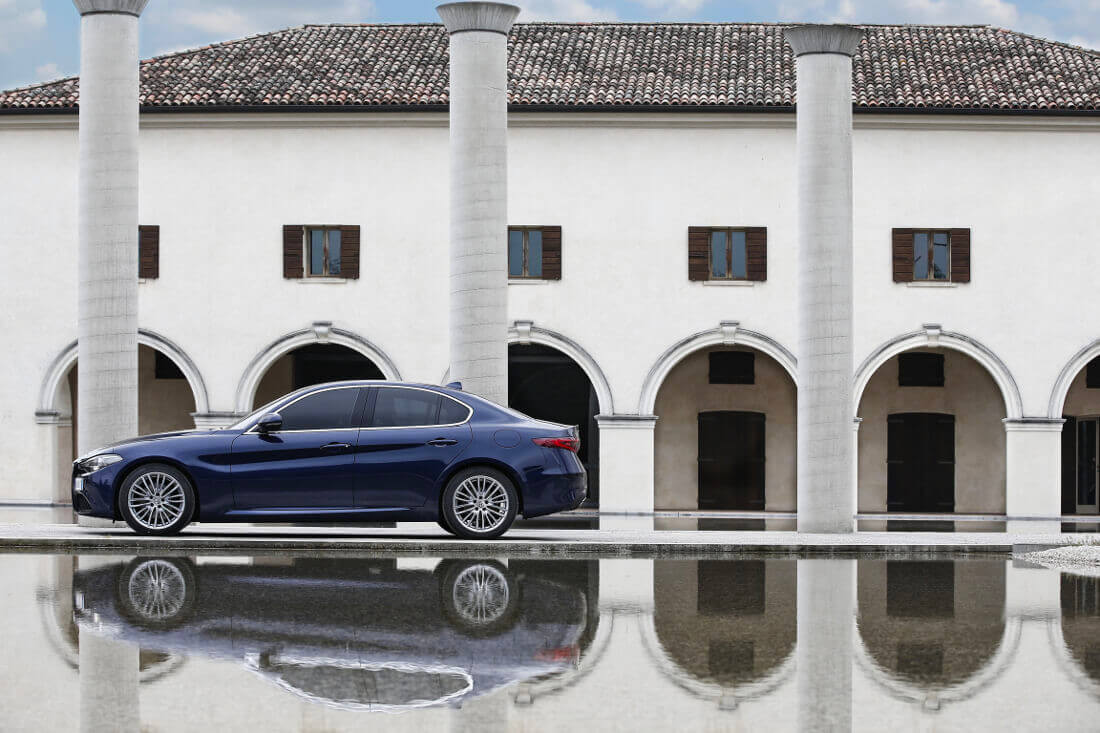 There is a well-worn phrase that reads: ‘You can’t be a true petrol head until you’ve owned an Alfa Romeo.’ Trouble is there hasn’t been an Alfa Romeo you’d actually want to own for the past 20 years.

The achingly beautiful 8C had supermodel good looks, but drove like a car that was built out of papier-mâché. Then there’s the Alfa 4C, which was about as comfortable as doing a marathon in ski boots. 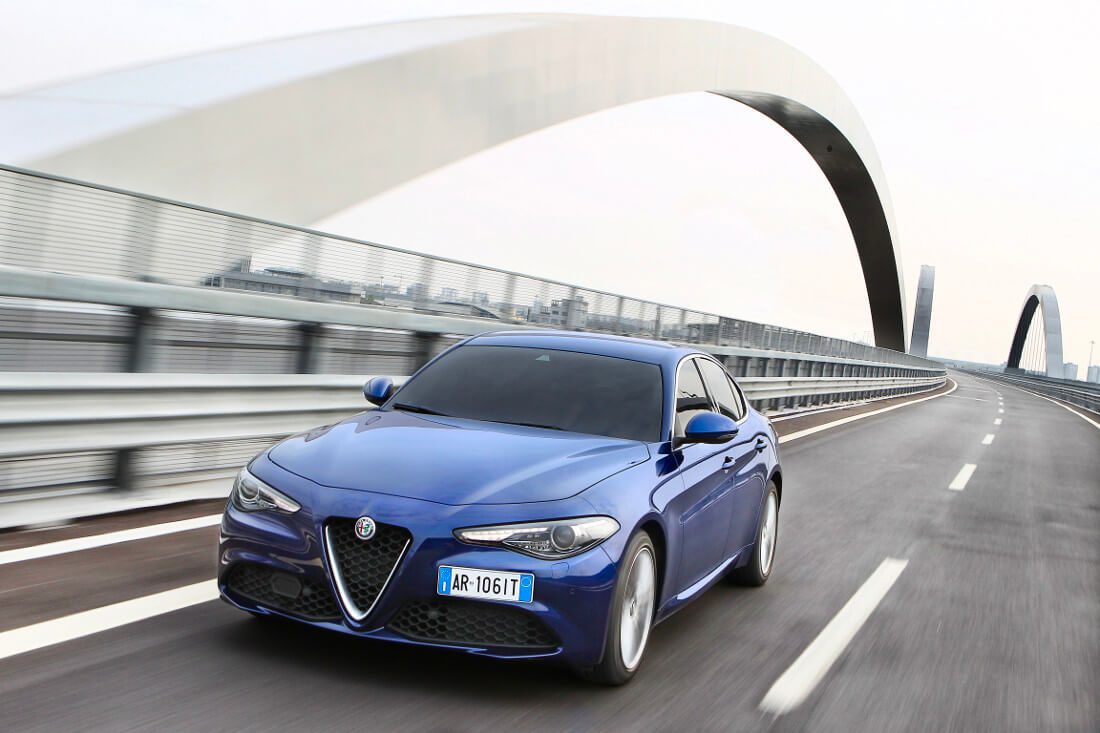 Now, however, there is an Alfa Romeo you might actually want to own; the all-new Giulia is Alfa’s attempt at a proper BMW 3 Series and Mercedes C-Class rival. Prices kick off from just under £30,000 and rise to £61,595 for the 503bhp 2.9-litre V6 Quadrifoglio model. 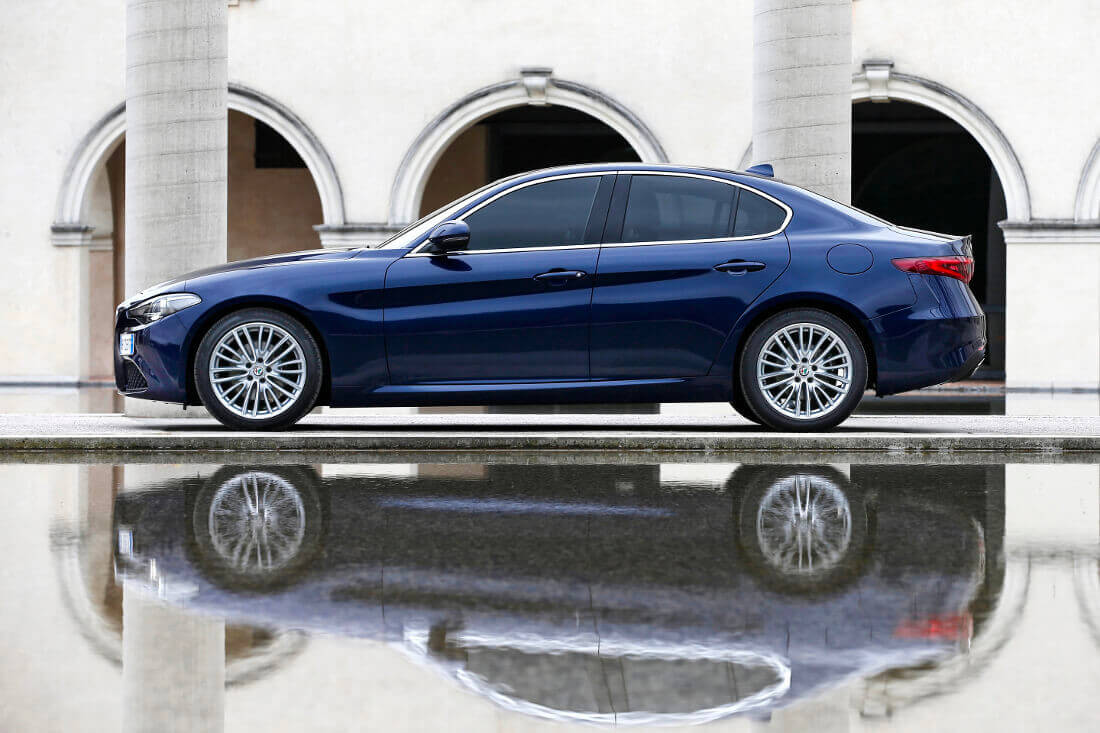 As soon as you climb inside you can tell Alfa has upped its game with its latest saloon. It feels like a match for Audi and BMW inside with lashing of leather and strips of cool aluminium decorating the cabin. Enormous gearshift paddles hiding behind the steering wheel add a real sense of quality and style, too. 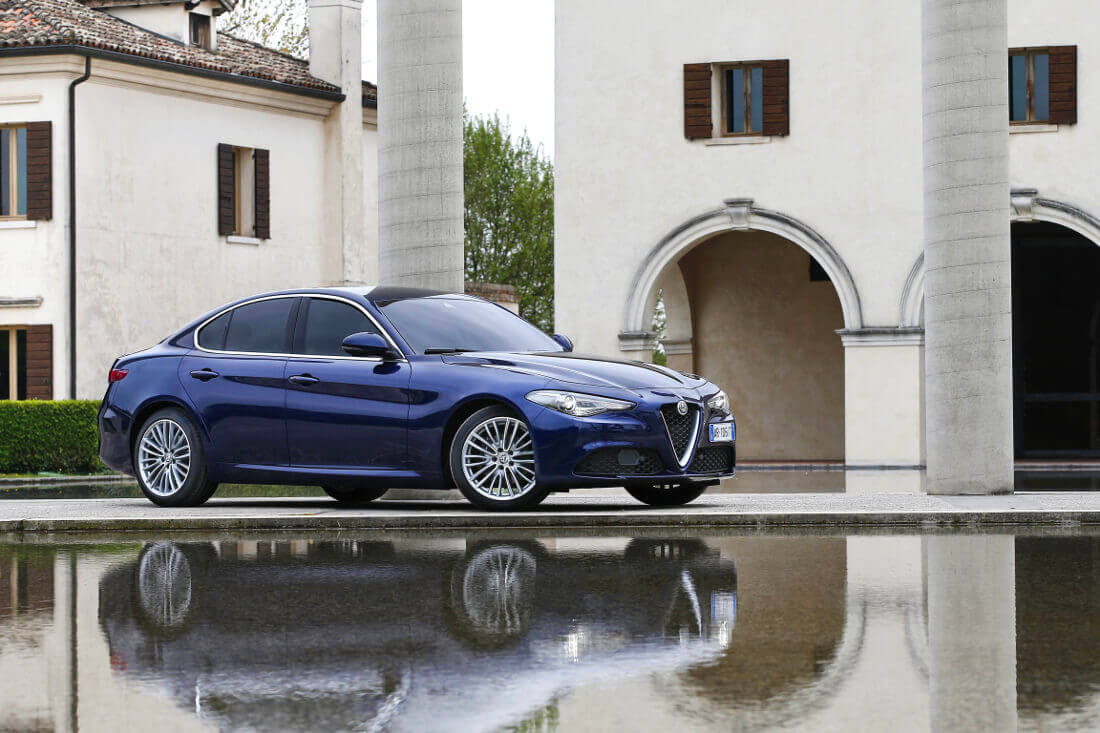 As appealing as a 503bhp Giulia sounds it’s the diesels that will make up the bulk of sales. But thankfully none of the car’s flair or sophistication behind the wheel is affected with a 2.2-litre diesel lump under the bonnet. 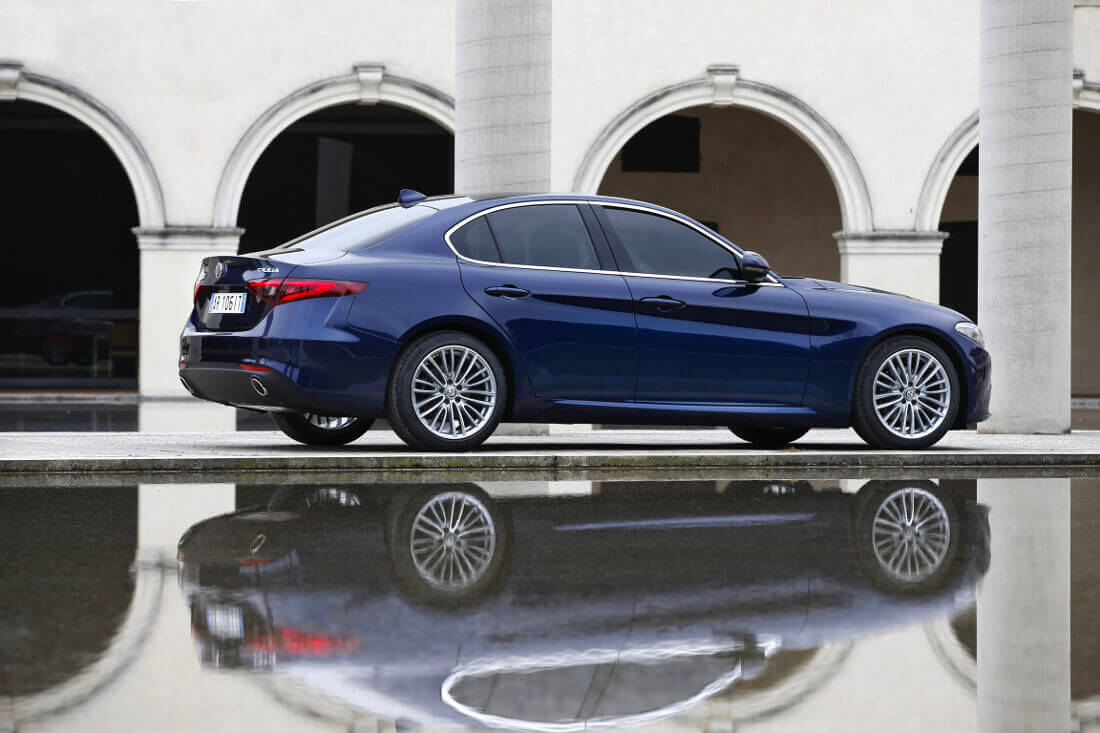 It’s down to the Giulia’s new lightweight aluminium chassis. The 178bhp engine is smooth and punchy, while the crisp and accurate steering lets you dance the car through fast bends. An eight-speed automatic gearbox is the only transmission option, but is slick and timely with its changes. 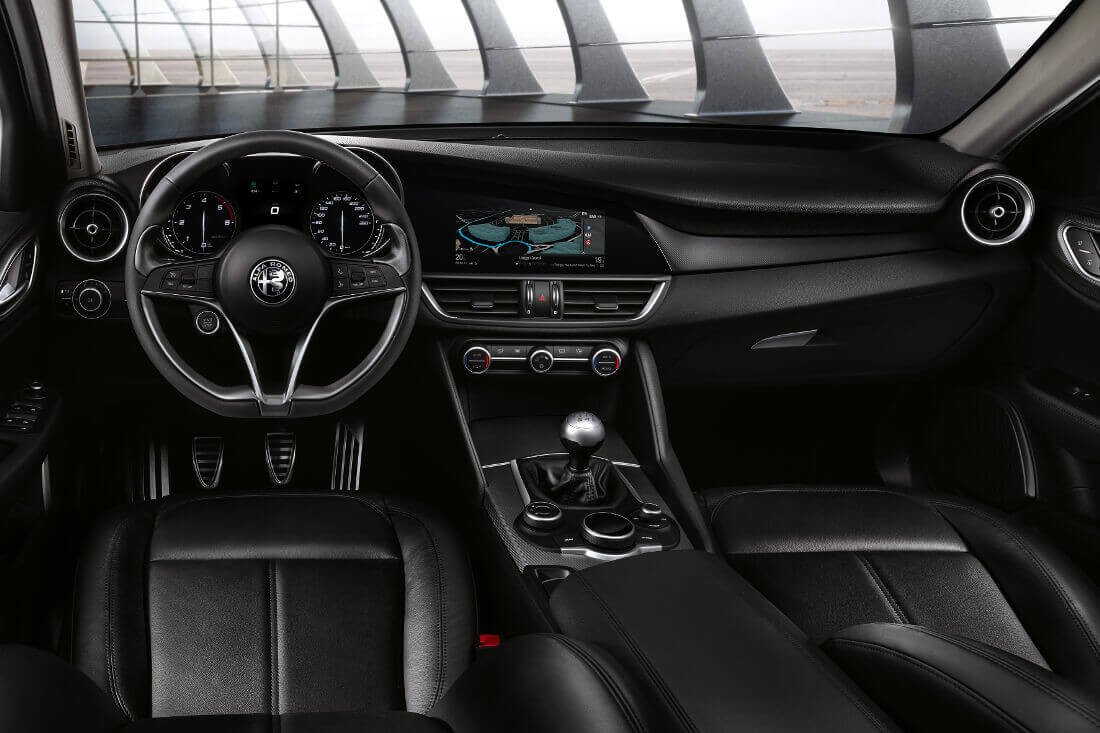 It even ticks the boxes when it comes to practicality, too; the boot can swallow two sets of golf clubs and there’s decent space in the back for rear passengers. Just when you thought 2017 couldn’t get any stranger, along comes a truly recommendable Alfa Romeo.