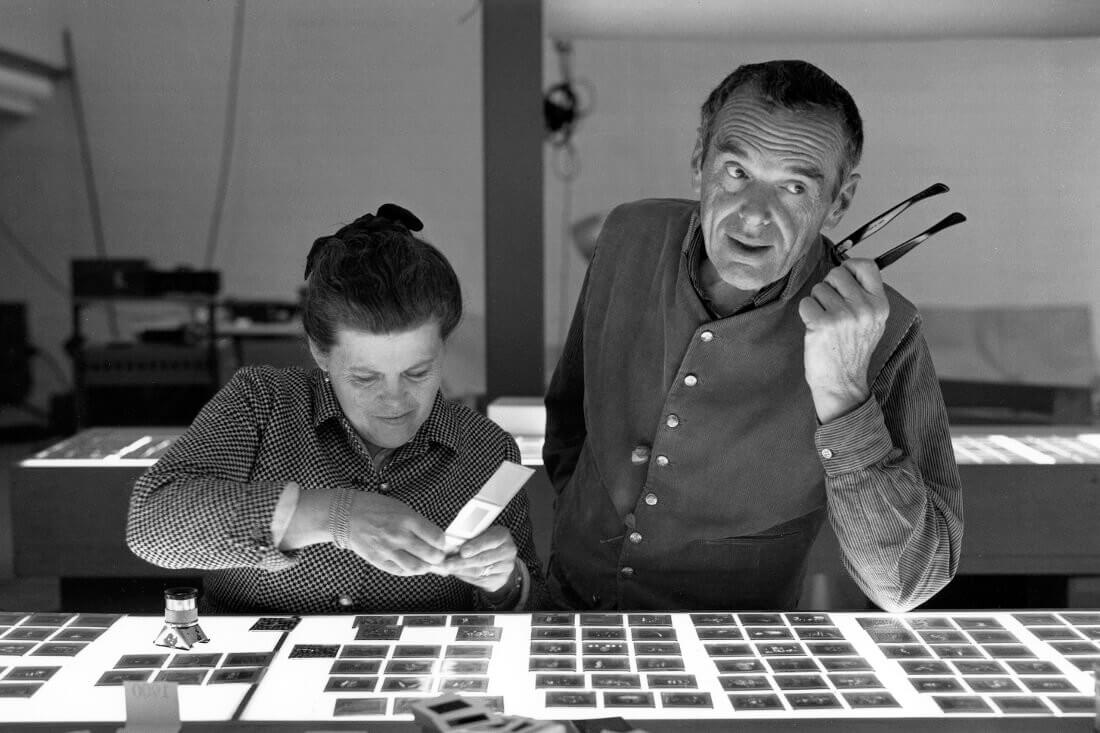 Charles Eames (along with his wife, Ray) is one of America’s and, indeed, the world’s most celebrated furniture designers and is responsible for some of the most iconic pieces of seating of the 20th Century. It is testament to his design flair that his pieces are so popular and relevant today as they were when they were first released in the 1950s and 60s.

One item for which he was particularly famed was his Lounge Chair and Ottoman, which he designed as a 50th birthday gift for his close friend, Billy Wilder. The Lounge Chair and Ottoman from Charles Eames emphasises his dedication to couple luxury with comfort, and boasts a type of Mad Men style that is likely to appeal to today’s generation of interior design enthusiasts. Such is the iconic nature of the Charles Eames furniture, it is represented in institutions like the MOMA in New York and Chicago’s Art Institute – it forms one of the cornerstones of Eames’ entire collection of designer furniture.