Yesterday saw the release of The Standard hotel’s first book project, “What Me Worry” by artist Andrew Kuo. The book debuts under the new exclusive imprint, “Standard Press,” in conjunction with Damane Editore and D.A.P. (Distributed Art Publishers.) 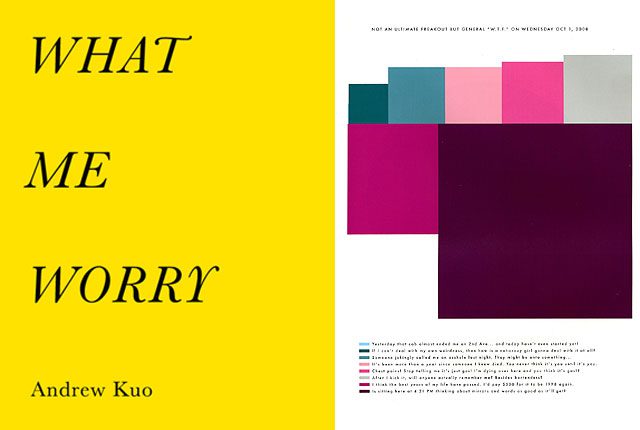 Last year The Standard produced a reprint of one of Kuo’s chart pieces – “Making myself feel better for waking up at 12.21pm, on January 6th, 2009” – as a holiday gift for guests, subsequently sparking the idea for this project. The 200 page hardcover book (10”x12”x1”) contains an introduction by New Yorker writer Kelfa Sanneh and includes Kuo’s charts, paintings, photographs, installations, recipes and diary entries. The book is now exclusively available for sale through The Standard Culture and in The Standard shops in New York, Miami and L.A.

Described as ‘The man about (down)town’ by Paper Magazine, Andrew Kuo is a painter, sculptor and photographer (represented by Taxter and Spengemann Gallery) as well as DJ and guitarist. He contributes weekly to The New York Times with music reviews in colorful graph charts conveying emotional reactions to bands, albums and live shows.

The collaboration will be celebrated with a book signing and party at The Standard Spa, Miami Beach during Art Basel this week.  Additionally, The Standard hotel personality, @StanDarde moderated a brief ‘Twitterview’ with Kuo (@EarlBoykins) yesterday afternoon, taking crowd-sourced questions under the hashtag #WhatMeWorry, which will appear on The Culture Site. 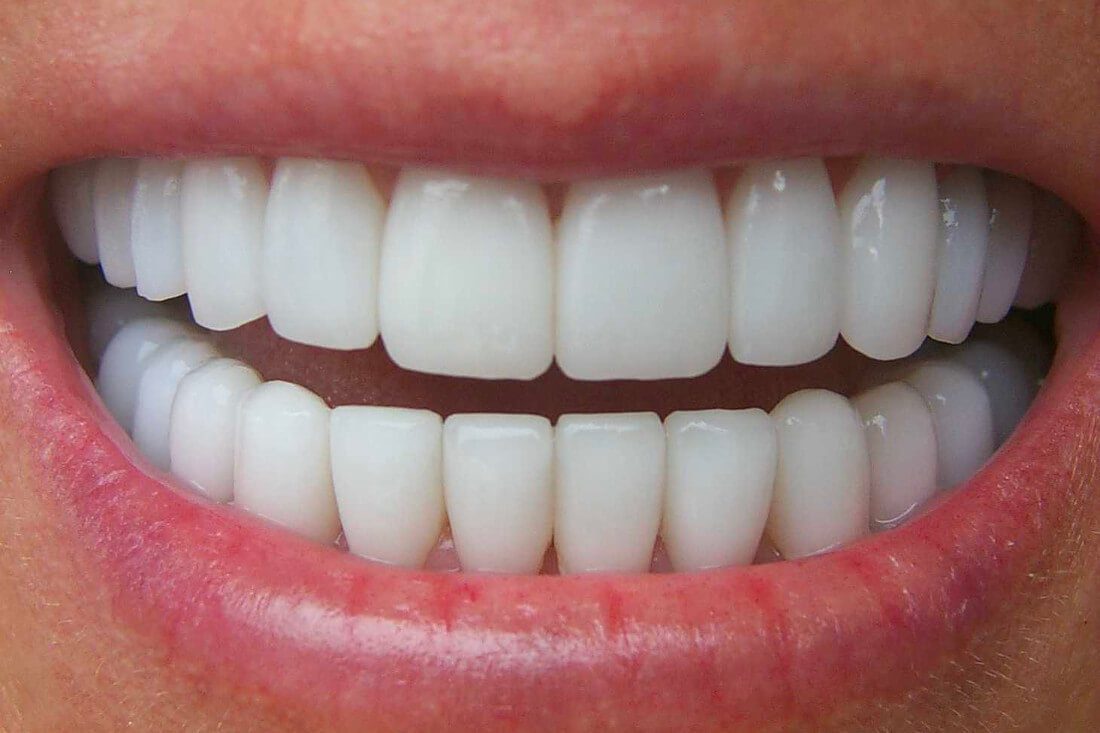 Top tips for teeth this Christmas 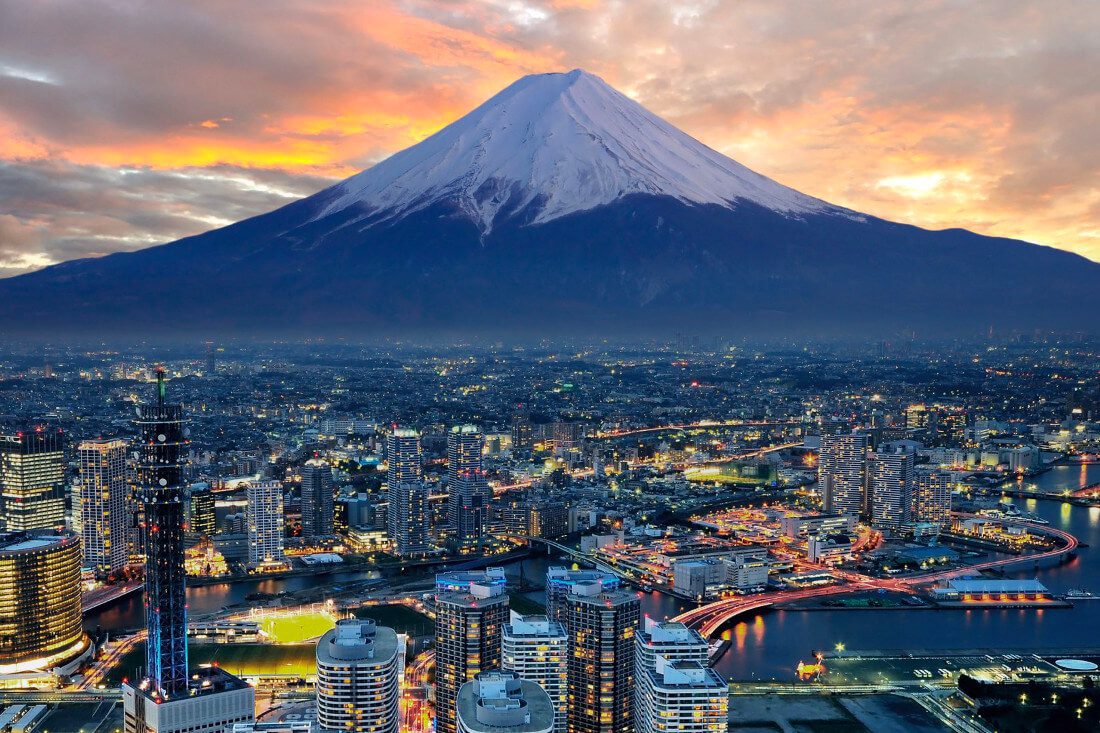