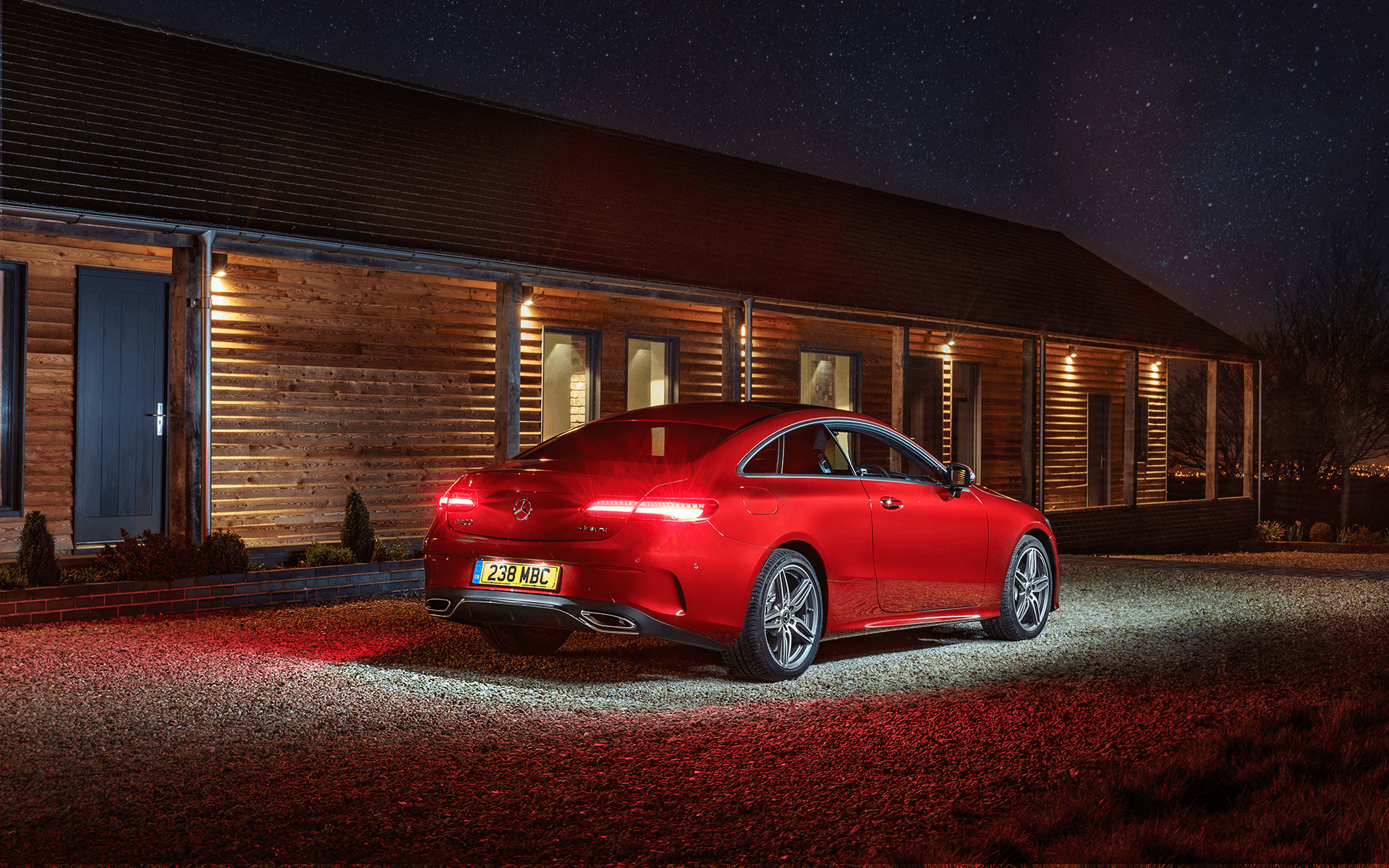 Mercedes doesn’t produce the most exotic cars, nor does it make the fastest. But when it comes to elegance and luxury few do it better- the new E-Class coupe perhaps the embodiment of what the German car giant does so well. 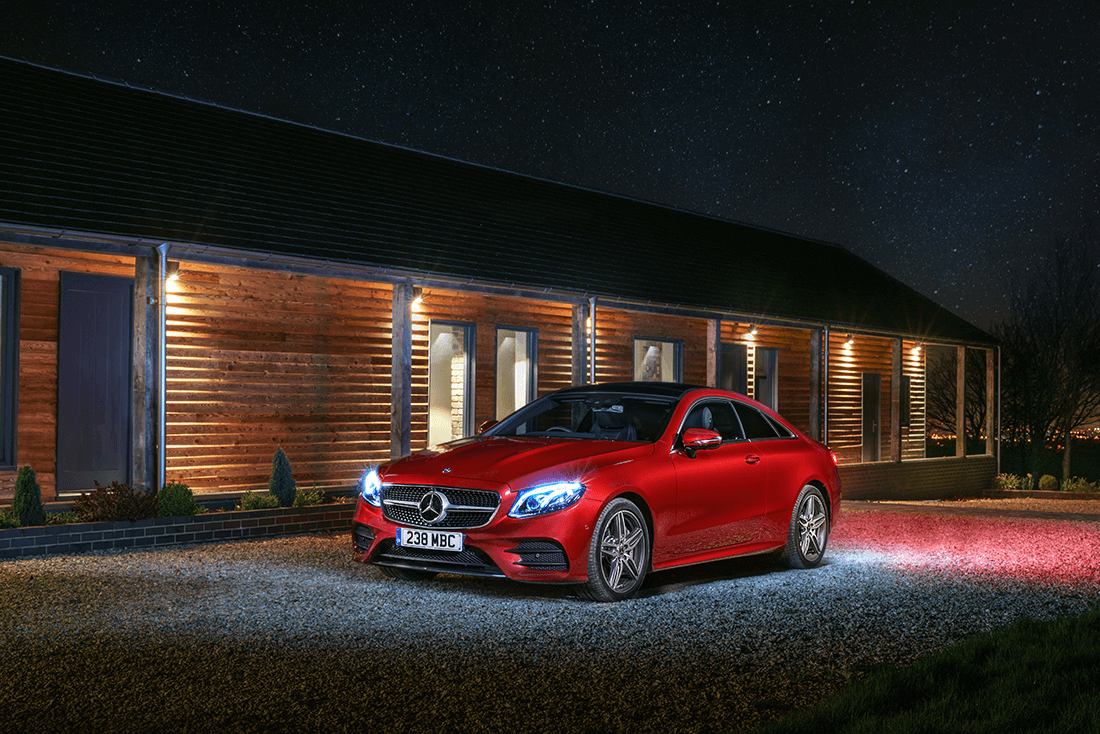 It starts with the interior where you’ll find an elaborate mix of cool aluminium, plush leather and natural woods. Two 12.3-inch hi-res displays sit on the dash and give you infinite customization options depending on whether you want see the navigation, climate settings or a 360-degree picture of your surroundings. There’s a real boutique feel to the coupe’s cabin. 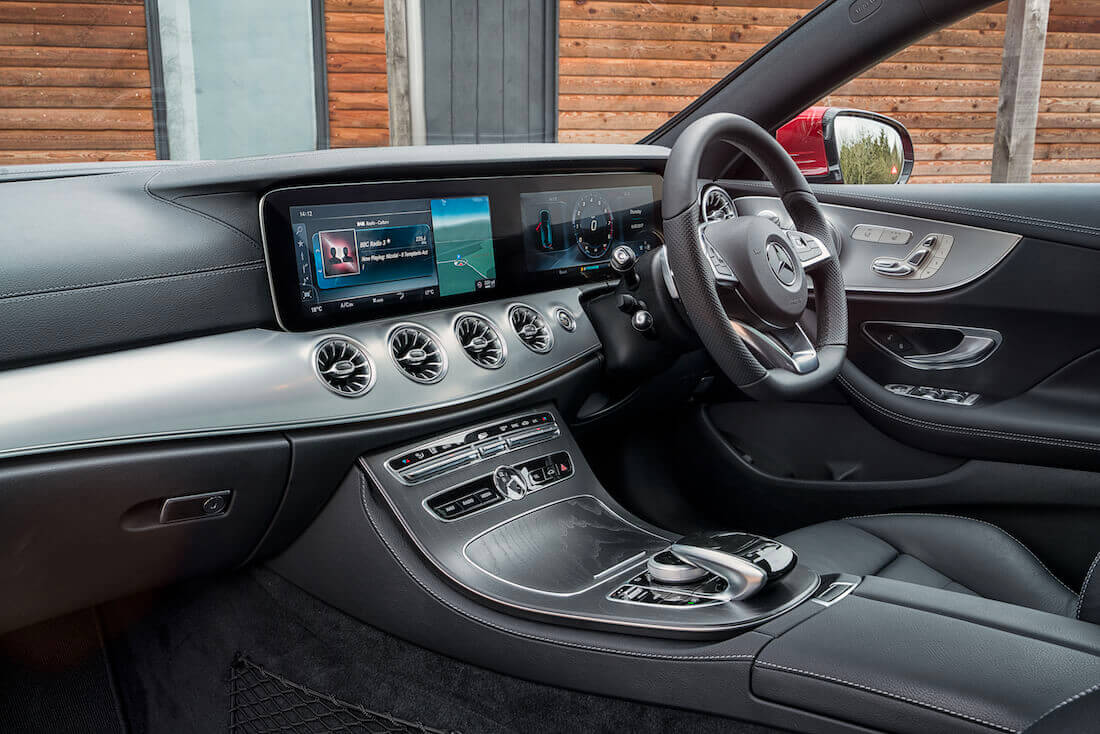 On the move things are as equally serene. The range kicks off with the a 2.0-litre four-cylinder diesel, which doesn’t sound overly exciting, but its perhaps all the engine you’ll need. In the E220 model in AMG Line spec, it develops 191bhp but more impressively will return over 70mpg. 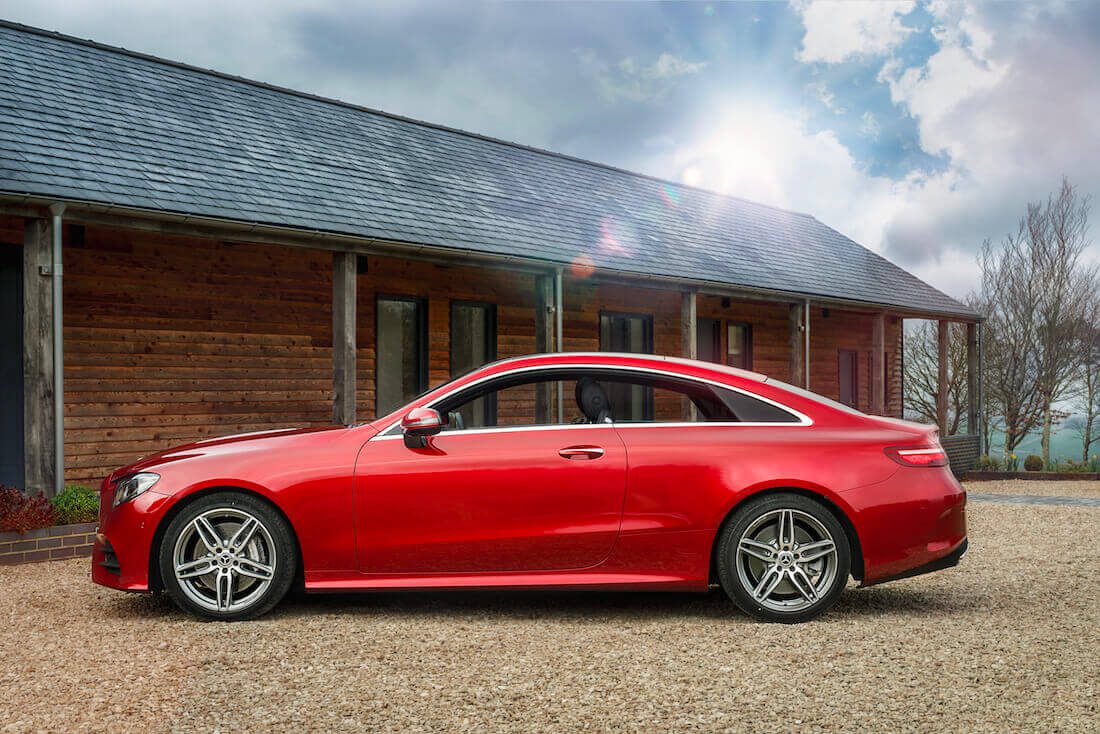 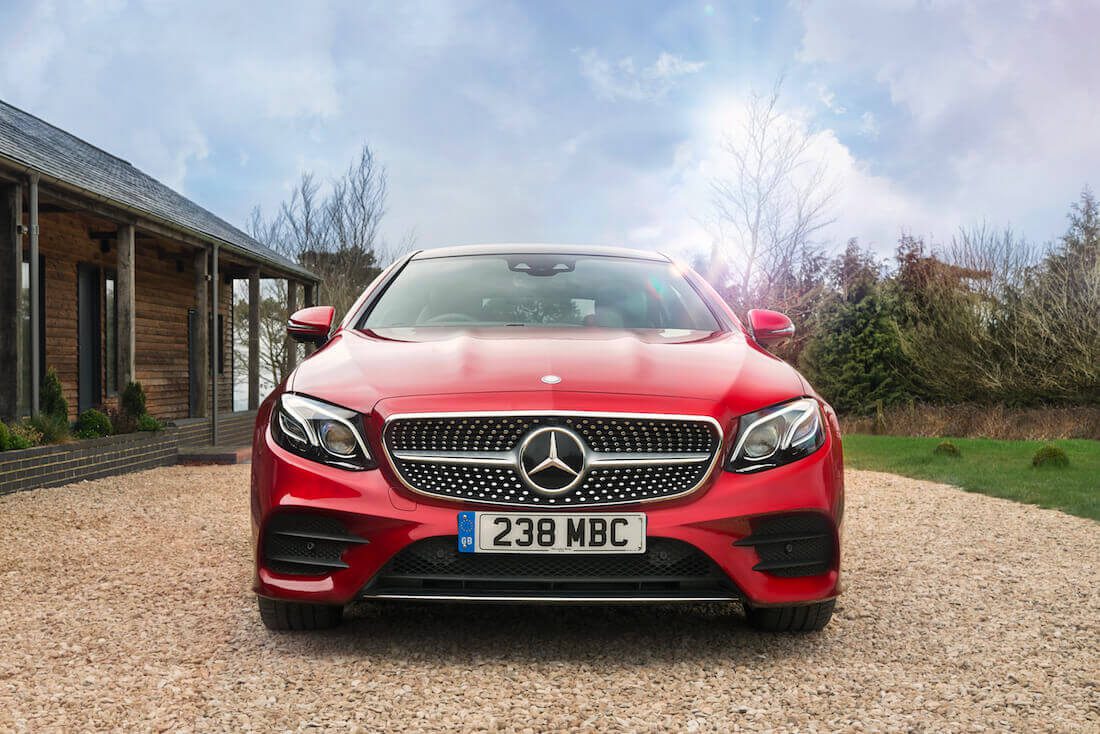 The engine rarely raises more than a distant hum, while the optional air suspension irons out bumps in the road and keeps you well isolated from the elements. It’s clam and relaxed nature immediately makes you adapt your driving style, so you never feel the urge to push it and treat it like a sports car. 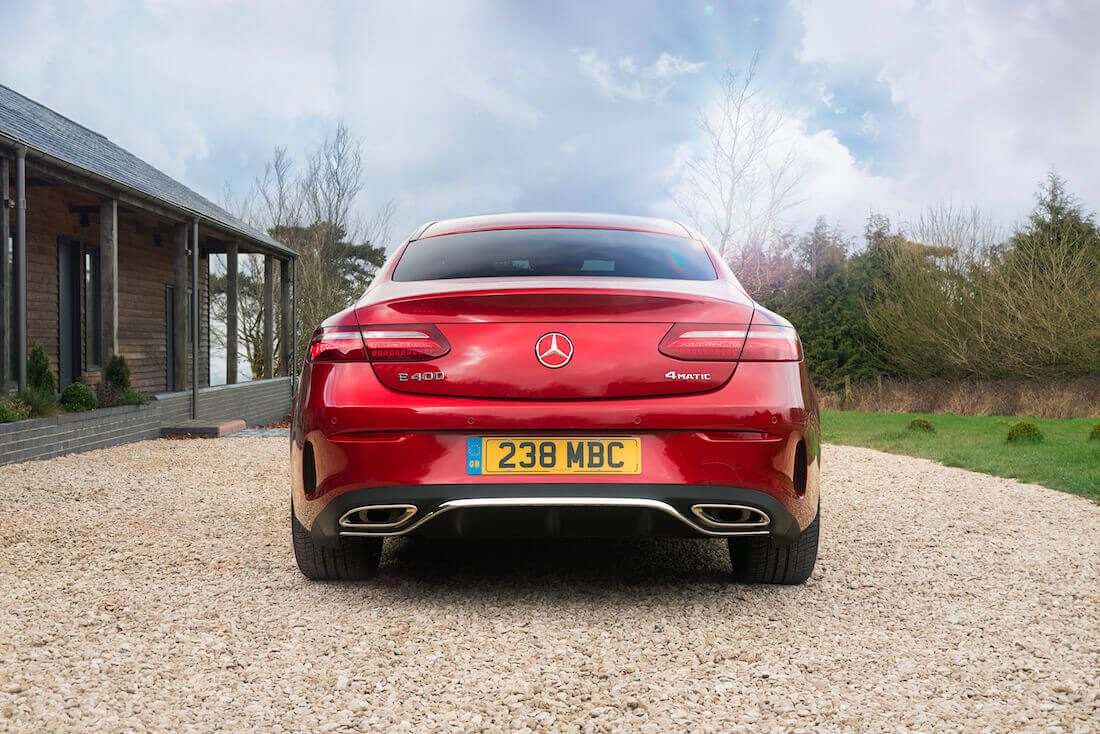 Having said that the steering is fluid and nicely weighed, but if its ultimate thrills you’re after a BMW 4 Series is the more rewarding to drive. However, the BMW doesn’t get close to the Merc when it comes to style. It’s perhaps one of the most handsome coupes on sale; it will even give S-Class coupe customers something to think about hen they’re signing a cheque for double the amount.