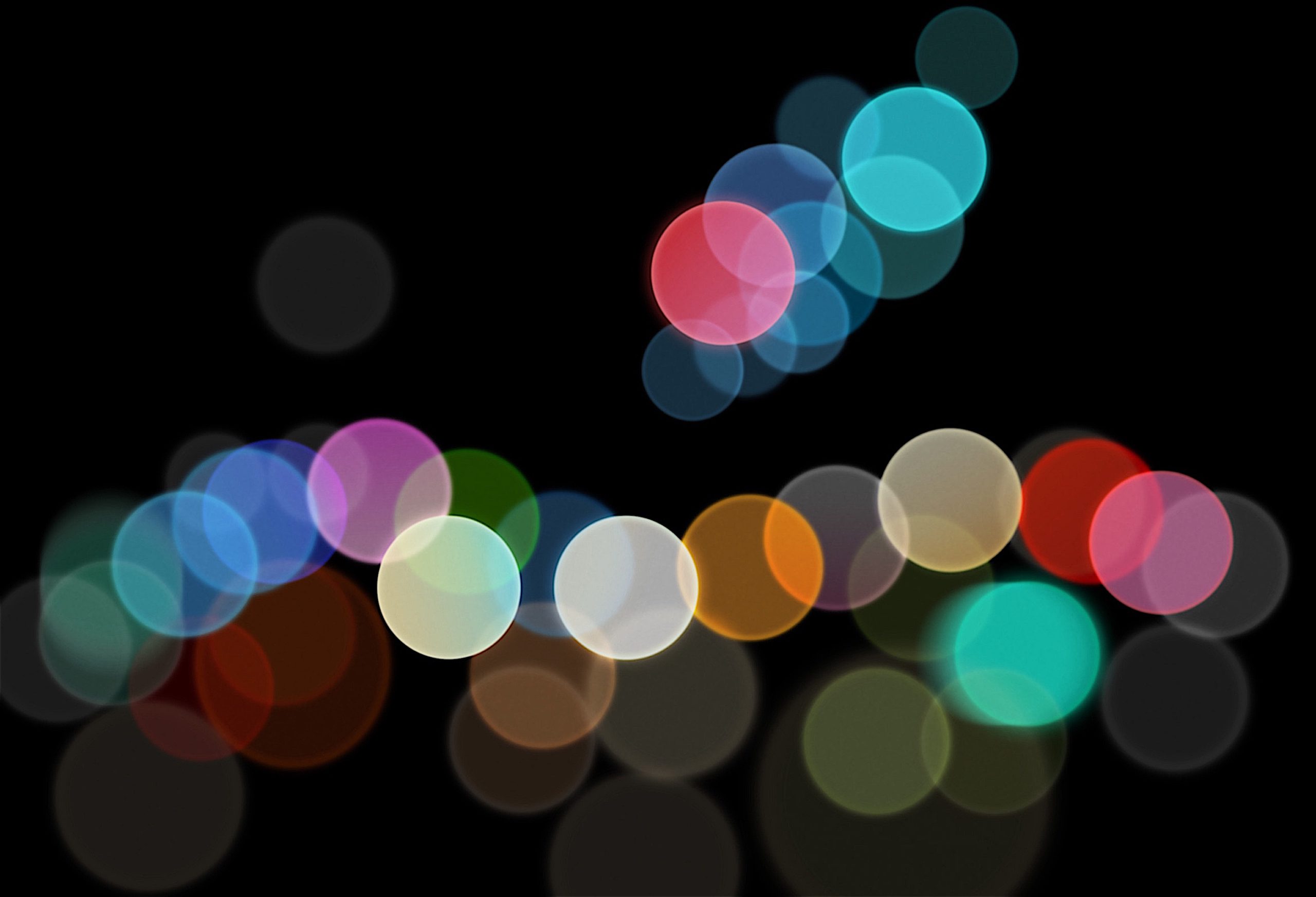 The Californian tech giant Apple needs no introduction- and as with previous years, the beginning of September heralds the launch of basket full of new goodness from Tim Cook et al.

Apple announced the release of its latest mobile operating system technology featuring an enriched iMessage, improvedMaps and a more useful Siri with extension support. iOS 10 will arrive on September 13, 2016.

Apple announced the Apple Watch Series 2- a faster, thinner and better version of its predecessor with a quicker processor, brighter display and water-proofing; capable of ejecting water out of the speaker grill and is submergible to 50 metres. It even offers pool-based workouts with lap count, distance and calorie burn.

For sports enthusiasts; Apple previously required the watch be tethered to an iPhone to use its GPS but the Series 2 watch has built in GPS. Apple also released the Apple Watch Nike+, a special edition built just for runners and available in four funky colours. The watch starts with, “Are We Running Today?” to encourage exercise.

Alongside the Nike+ watch, Apple also announced a new ceramic finished watch in a decidedly handsome white pearlescent finish. We also saw Apple and Hermès introduce new Apple Watch Hermès styles with and an expanded assortment of bands that incorporate Hermès’ signature palette alongside a series of new colours.

Overall, the new Series 2 watch is lighter, slightly thinner and houses a battery that’s 36 percent larger than the original. WatchOS 3 will release on September 13, and we’ll also see a re-imagined first-generation Apple Watch- now called the ‘Series 1’, with an upgraded dual-core processor (same as the Series 2) for £269. Both can be pre-ordered September 9, and are available September 16 (£369 for the Series 2 watch).

The headline of the event, Apple released the new five-colour optioned iPhone 7 and 7 Plus. Major ‘omissions’ include the 16 GB version, physical home button and the headphone jack.

The Apple iPhone 7 and 7 Plus have a ‘water resistant’ coating- please note, it’s not completely waterproof. While we are on the subject of the outer-shell, there are the same colour options as before (rose gold, gold and silver) but with two different shades of black (jet and black). Space gray is no more.

One of the major new features is the camera system which utilises a ‘Lytro-like’ feature that allows you to refocus a shot after the photo has been taken, courtesy of two separate 12-megapixel lenses. The two cameras offer smartphone photographers the option to create their own bokeh-filled images.

Both phones include the ‘A10 Fusion’ processor clocking in at 2.4 and 2.45GHZ (7 and 7 Plus, respectively) as well as an additional GB of RAM in the Plus model (bringing it to 3GB). The processor is increased to four cores, and includes a six-core graphics chip. Crucially, the iPhone 7 and 7 Plus are reported to offer the best battery life of any iPhone with two additional hours of use in the iPhone 7 Plus and an additional hour in the 7.

Apple’s new EarPods (wired) are completely redesigned to actually fit in the ear, rather than nestled between your earlobe and the ear canal. They are included with all new iPhone 7 phones. The redesign is a necessary one, as Apple’s new headphones known as AirPods (£159) offer completely wireless playback through Bluetooth.

Included is a motion accelerometer in the AirPods, so that they can respond to your touch, allowing you to activate Siri with a double tap. You can expect up to five hours of listening on a single charge, and a compact charging case delivers up to 24 hours of battery. AirPods will be available late October, 2016.

The EarPods can also be plugged in, although not in the headphone jack- which has gone. Instead, you’ll have to plugin via the Lightning port, which doubles as the port used to sync the phone to a desktop or charge it. We’ll also see a trio of new Beats offerings later this year.

Finally, the latest version of Apple’s desktop operating system, macOS Sierra, will be released on September 20th. Big additions include Siri for the Mac, improved file syncing with iCloud, a universal clipboard that lets you share copied items across Apple devices, and a picture-in-picture mode for certain apps like iTunes and Safari. There’s also another Continuity feature that now allows your Apple Watch to unlock your Mac.