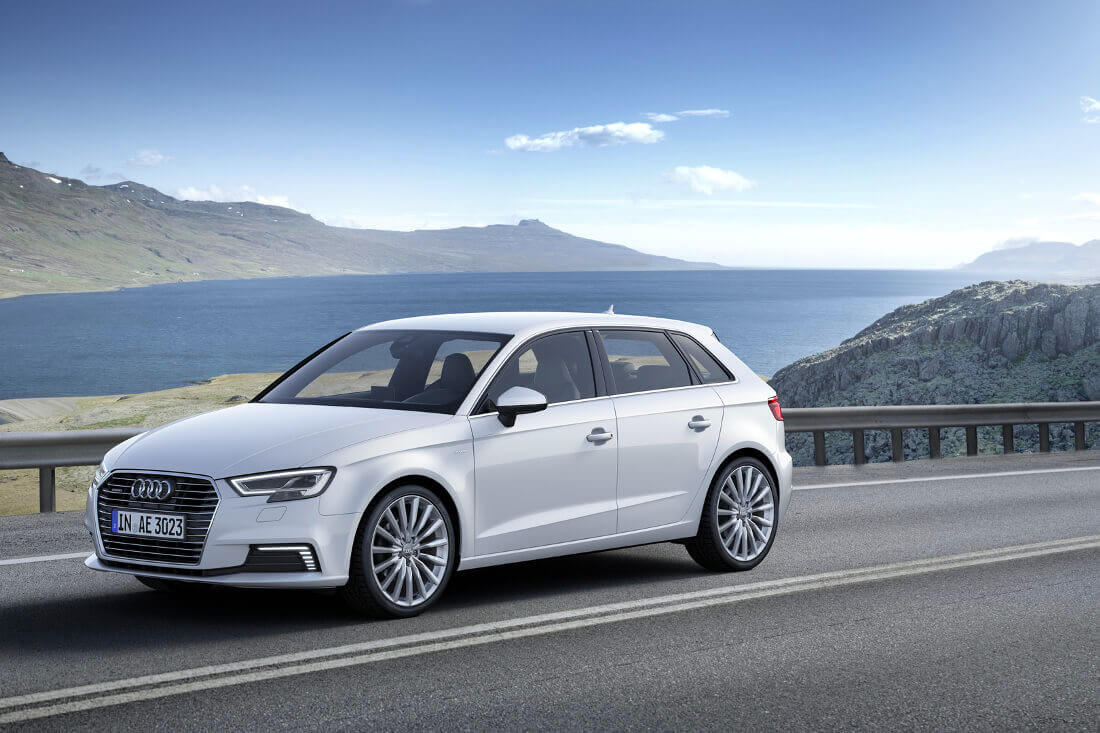 The Audi A3, first launched in 1996 was an instant success – German engineering, matched with sleek design and customary Audi-quality interior. Various incarnations later, and we arrive at the 2013 Audi A3 Sportback – fast becoming the fashion conscious’ vehicle of choice. Beyond the fashion conscious, the A3’s continued success is owed to its wide ranging appeal – looking equally at home on a suburban driveway as it does in a garage beneath a trendy, central London apartment block. Ranging from an economical 1.4 TFSI to the more adventurous 1.8 TFSI and 2.0 TDI engines, there is something for everyone.

Ape to Gentleman were invited to put the new A3 Sportback through it’s paces, so we journeyed south to Provence and the hilly, hairpin-tastic roads just north of Toulon, close to the former F1 track; Circuit Paul Ricard. Naturally we chose the more pokey engined Sportbacks, starting with the 2.0 TDI and its 6-speed manual gearbox, and 150PS, capable of 134mph and 0-62mph in 8.7s. Looks-wise, it can’t be faulted with 18” ‘5-arm Dynamic’ alloy wheels and Sport pack. The interior, as you expect with an Audi was superb – comfortable, sporty, uncomplicated, stylish and driver focused.

Audi MMI is the A3’s media centre which smoothly raises out of the dash and ensured the technology box was throughly ticked, with navigation, Bluetooth connectivity and MP3 playback. Simple to use via a track-wheel down to the drivers left – flicking through media and car settings, including setting the A3 to Dynamic mode was easy work.

Driving the car through the winding roads of southern France was the perfect choice for testing the A3’s handling and power output, where the 2.0TDI excelled. An almost square steering wheel provided excellent feedback, as the TDI engine ate through the French tarmac with consummate ease, flexing its torque. For all of the A3’s styling and technology wins, this engine impressed beyond words.

After being wowed by the diesel powered engine, it was time for the 1.8 TFSI with a 7-speed S tronic gearbox and 180PS, capable of 144mph and 0-62mph in a swift 7.3s. A different proposition to its diesel counterpart – the TFSI naturally didn’t have matching torque but it’s acceleration and (reported) top speed where easily accessible from the super-smooth S tronic gearbox.

Audi continue to deliver on their A3 heritage with a class-leading car, and a car which in modern times not only meets your expectations but exceeds them in every respect. Starting at £19,825/ $27,270 OTR, you won’t find a better car for the money – the A3 Sportback is a complete package.