Iconic British outerwear brand Belstaff have launched a handsome new campaign showcasing the legendary Belstaff Trialmaster boot– one of Belstaff’s most iconic designs over the past 60 years since its creation in 1955. The Trialmaster boot alongside associated products has famously been worn by racers, aviators and pioneers- a nod to lasting craftsmanship and an accessory for the adventurous Ape or Gentleman.

Belstaff commendably, has secured Sir Ranulph Fiennes, legendary polar pioneer together with Riley Harper to star in the campaign shot by famed photographer Rankin. The “Worship the Ground” campaign captures a series of authentic portraits and film of Sir Ranulph Fiennes and Riley Harper, exploring what the phrase means to each of them.

Sir Ranulph Fiennes was the first man to reach both Poles, the first to cross Antarctic and Arctic Oceans, the first to circumnavigate the world along its polar axis and was the youngest Captain in the British Army having joined the SAS in 1965. He fought Marxist terrorists between 1968 and 1970 and received the Sultan’s Bravery Medal from Her Majesty the Queen.

Riley Harper is a renowned Hollywood stuntman who travels the world driving, riding motorcycles and taking hits as a stunt double for some of Hollywood’s biggest stars. An avid motorcycle and car enthusiast.

Rankin, the famed British portrait and fashion photographer shot the campaign. More at www.belstaff.com and #WorshipTheGround – is the official hashtag. 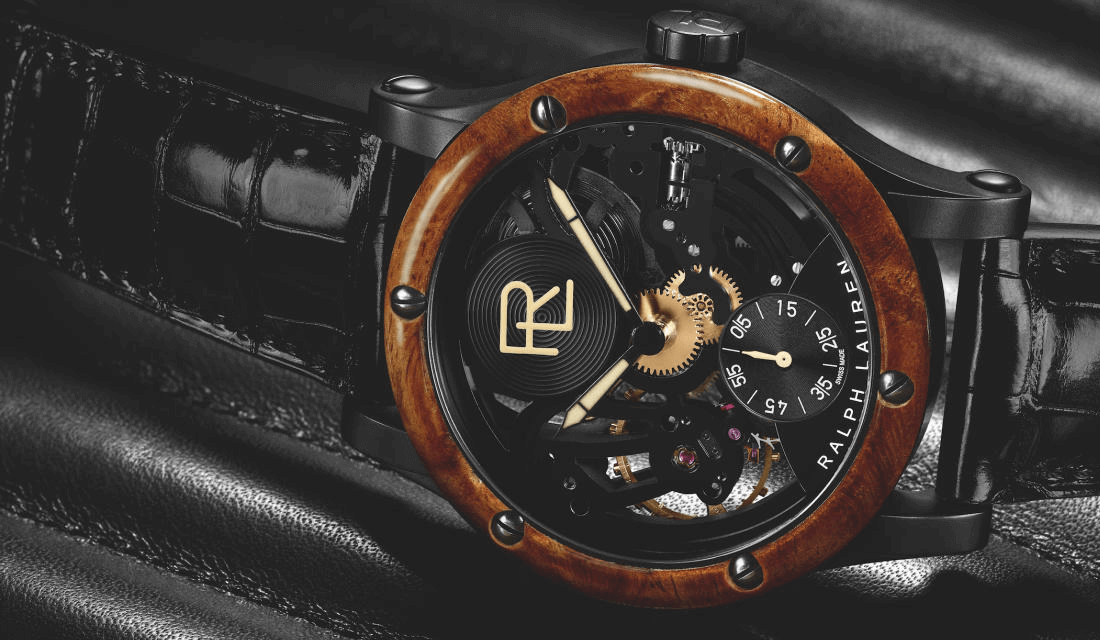 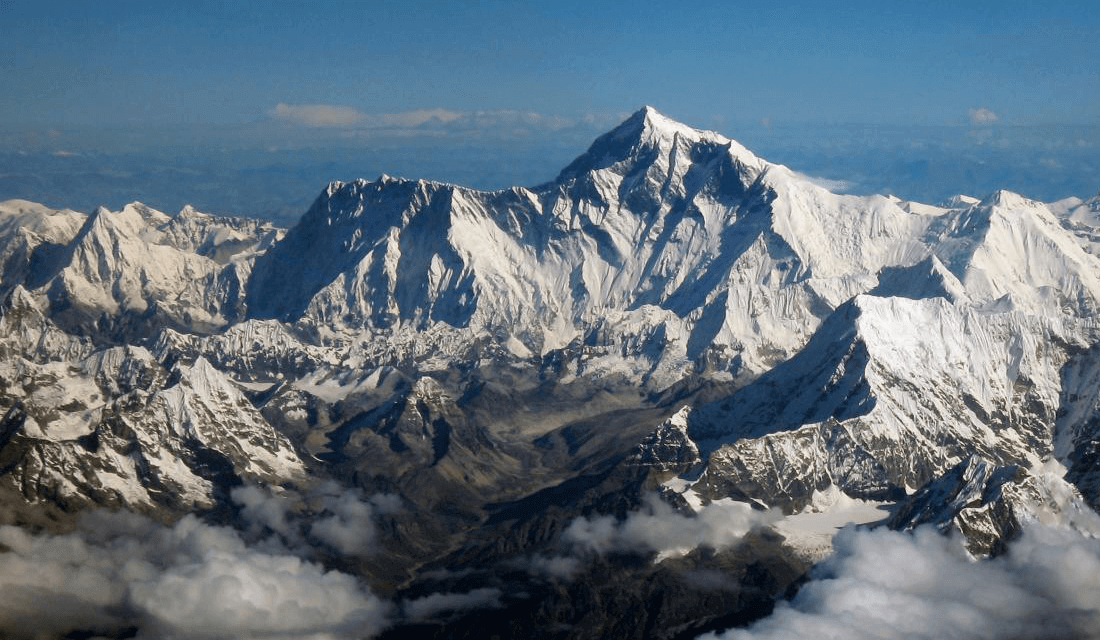