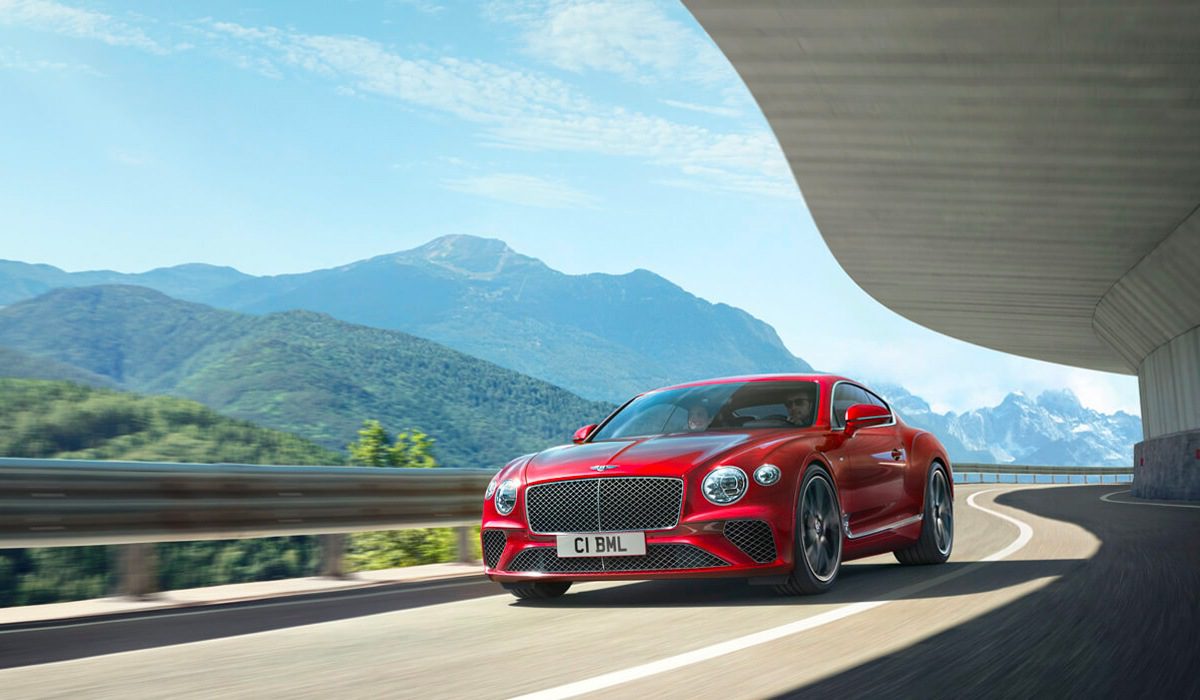 The Continental GT is the car that reinvented Bentley back in 2003. Overnight it moved the brand into the 21st century, and brought with it a completely new customer base that included Premier League footballers and rock stars.

Now the third generation Continental has arrived, promising more luxury, more speed and more technology. This V8 model may be the entry point into the lineup, but there’s nothing “entry-level” about its performance credentials or price tag. (It’s £151,800, if you have to ask.) 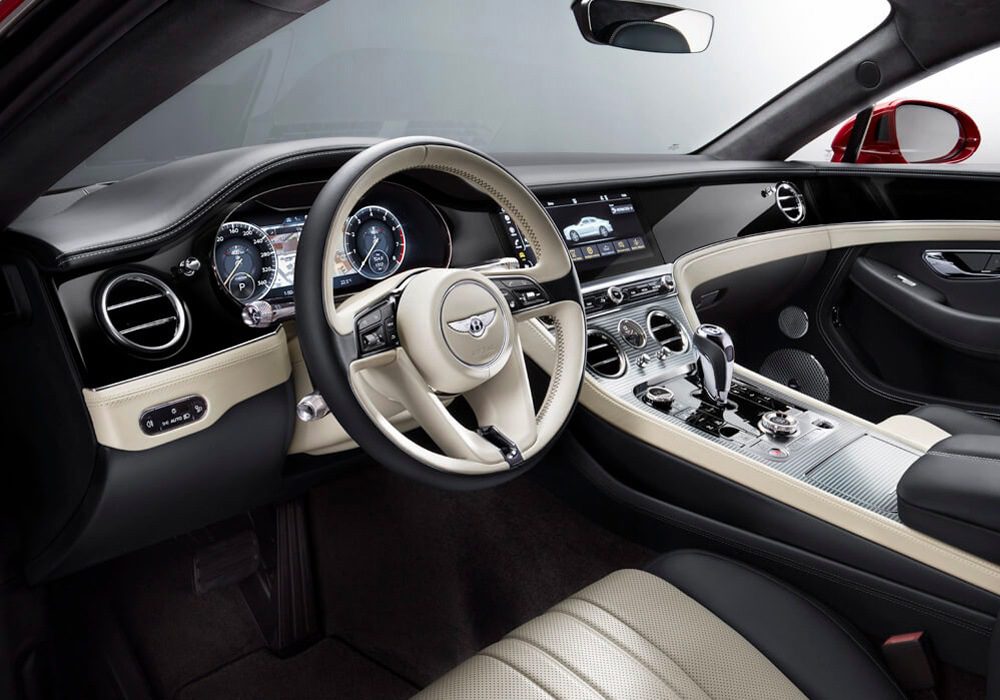 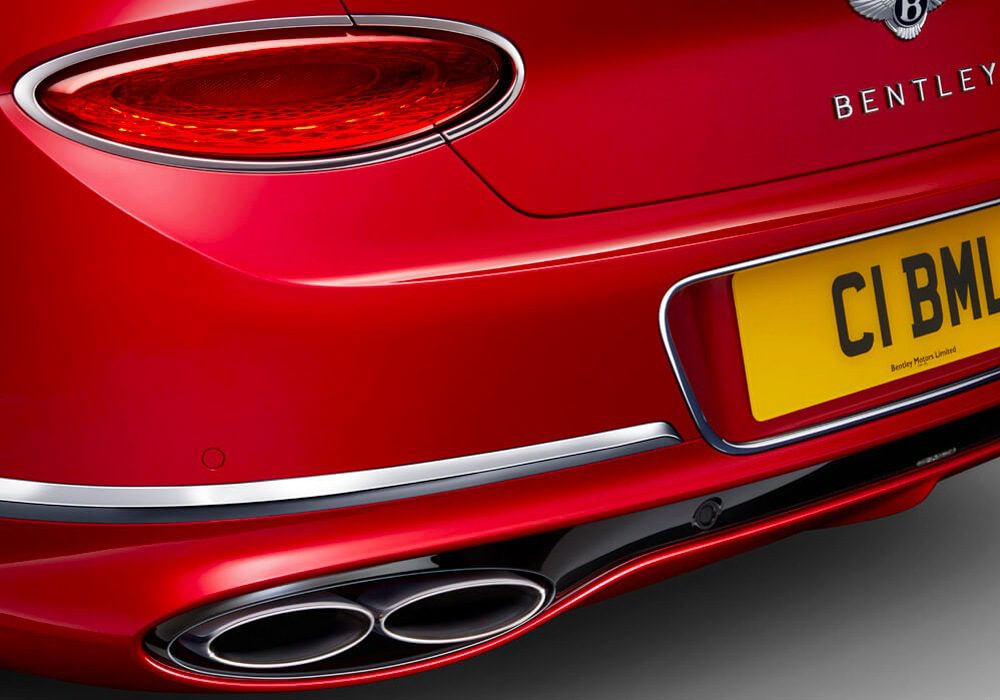 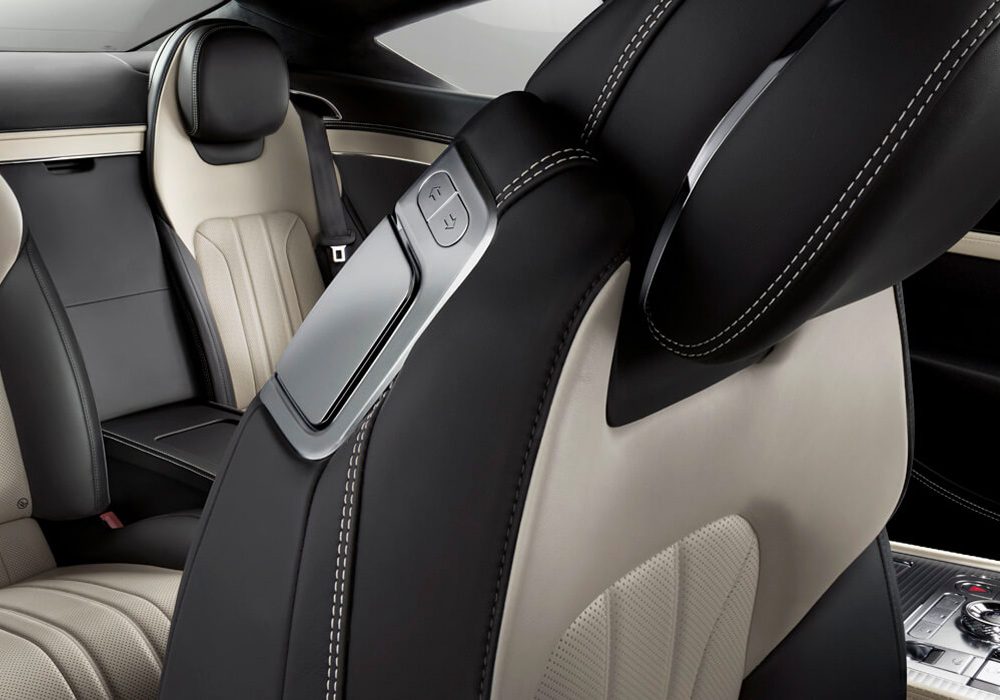 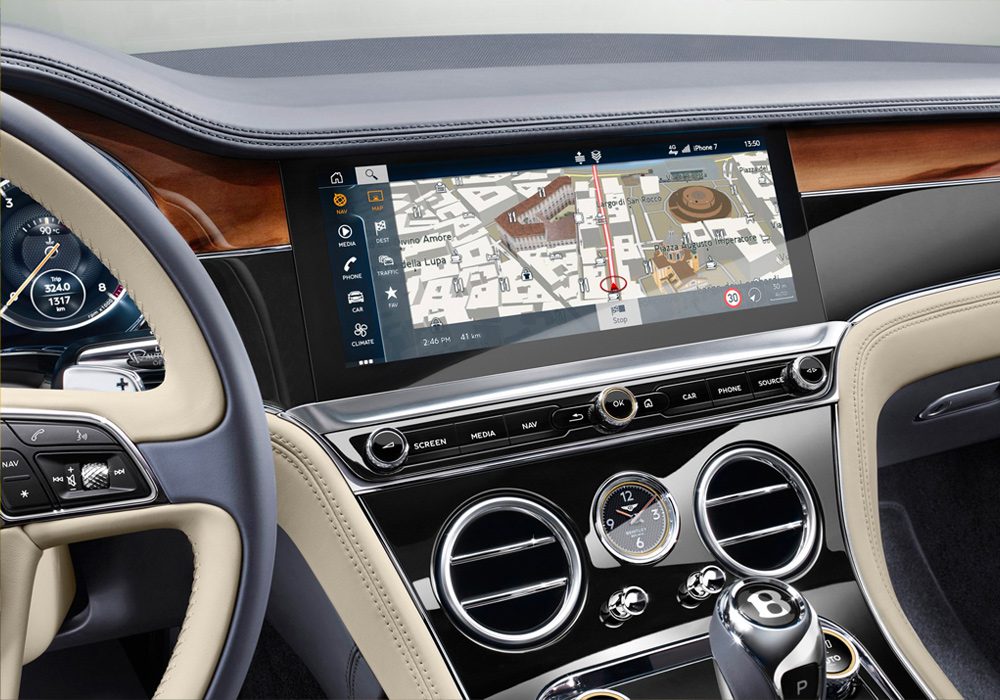 It also matches its big GT car grunt with a level of luxury and comfort you’d expect in a five-star hotel suite. The cabin is impeccably built, oozes class and is festooned with lavish touches and bespoke details. The most intriguing of which is the three-sided central display that elegantly rotates at the touch of a button to give those inside a “digital detox”, if desired.

Thumb the starter button and the engines settles to a rumbling idle and rarely makes itself known when cruising at lower speeds. The eight-speed automatic gearbox effortlessly changes gears to keep progress as tranquil as possible, while the air suspension does a wonderful job of soaking up bumps and ruts in the road. 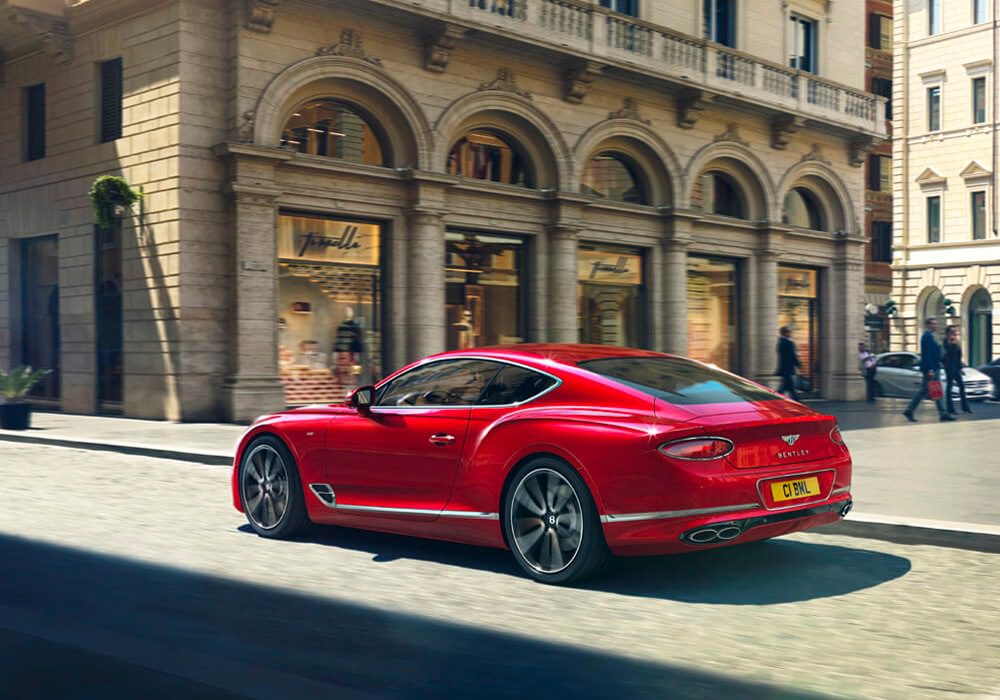 But the Continental also has another, more explosive side to its character. Put the car in Sport mode and the GT takes on a layer of aggression and sharpens its responses. The burble from the engine becomes a deep bellow, while the car delivers an almost balletic sense of agility. For a car weighing in excess of two tonnes, it’s remarkable. Like watching an olympic weightlifter out-sprint Usain Bolt.

The Continental is a wonderful car, a feat of engineering, and one that will keep its elite clientele coming back again and again.