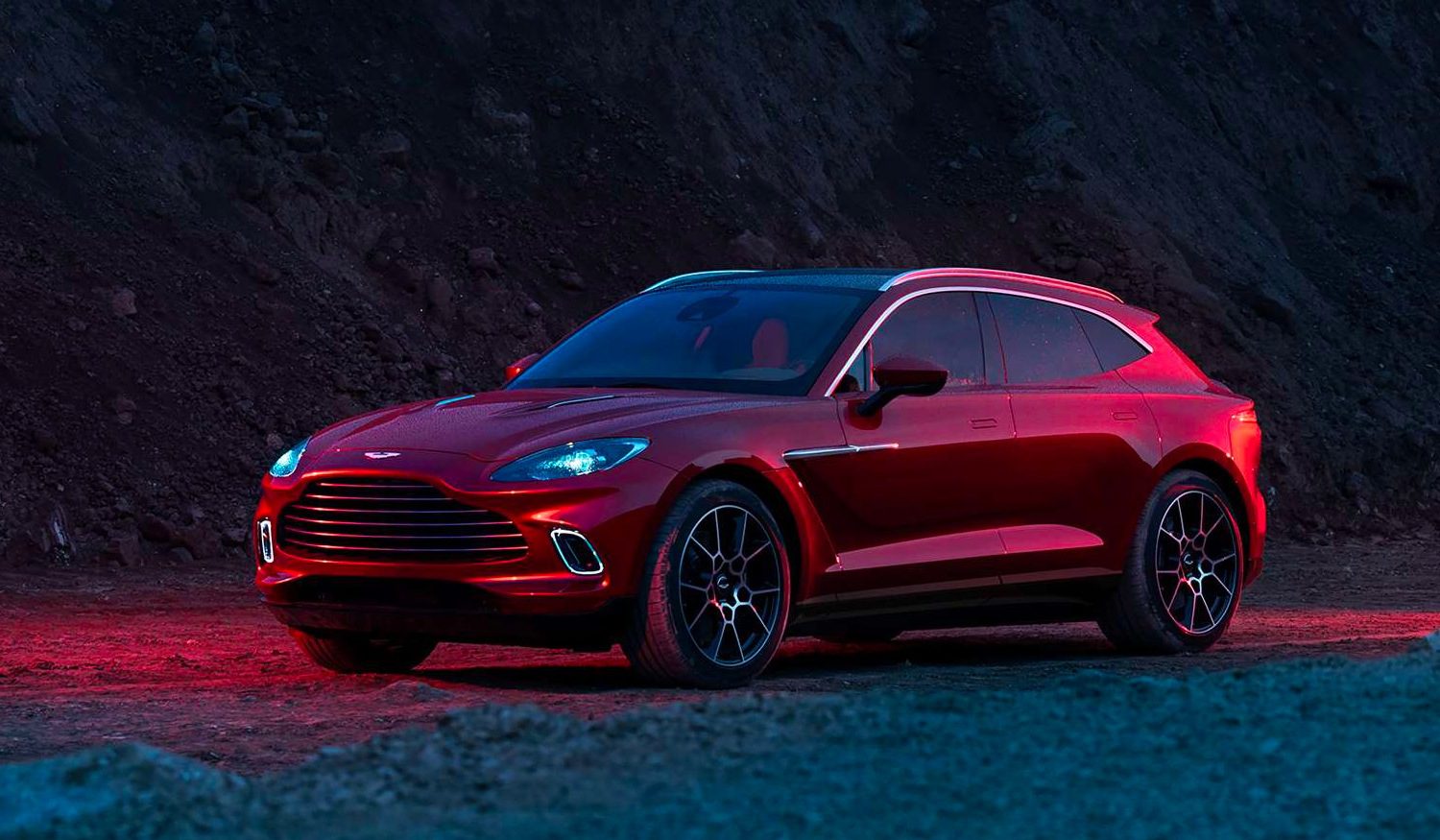 The beginning of a new decade and one that will see a huge shift in the automotive industry. We’ve been promised autonomous cars on our road and the democratisation of electric vehicles, but here Ape kicks off 2020 with some of the most exciting new metal you‘ll see in showrooms this year.

VW Beetle, VW Golf… VW ID.3. That’s the level of importance bosses at Volkswagen have put on the electric hatchback. The German car giant has invested billions into a bold electric vehicle programme and the ID.3 is the first vehicle to emerge, which competes directly with the Nissan Leaf.

Prices haven’t been confirmed but you’re looking at around £26,000 for the entry-level model. For that you’ll get a car powered by a 148bhp electric motor and can travel up to 205 miles on a charge. Top spec models pack 201bhp and can cover 341 miles.

The much-loved Italian brand has finally found its feet with the excellent Giulia saloon and Stelvio SUV, so there’s high hopes for the firms next new car, the Tonale. A compact SUV designed to take on Audi Q3 and BMW X2, it’s a car that should bring a much needed injection of style to a rather drab segment. There’ll be regular petrol and diesel versions of the SUV, plus a plug-in hybrid model further down the line.

Porsche, Lamborghini and now Aston Martin. It was only a matter of time before an SUV rolled off Aston’s production line given the public’s appetite for high-end, performance SUVs. Under the skin, the DBX is powered by the same 542bhp, 4.0-litre twin-turbo V8 you’ll find in the Mercedes-AMG GT sportscar – enough to cover 0-62mph in 4.3 seconds. Prices start from £158,000.

The GR Yaris is perhaps the very last car you’d ever think would emerge from Toyota – a firm with hybrid technology and efficiency at the heart of everything it stands for. This World Rally Championship-inspired hatchback is one of a kind: over 270bhp, four-wheel drive, a manual gearbox and a kerb weight of around 1,100kg. It truly is a rally car for the road – a project aimed at trying to strengthen the bond between Toyota’s efforts in rallying and its road cars.

Ford has launched an all-new Mustang, but not as you know it. The iconic muscle car badge has been applied to a new fully electric crossover, designed to rival the Tesla Model 3. With the exception of a set of head and tail lamps, there’s little Mustang lineage here, but the name could be enough to attract enough attention in an increasingly competitive market.