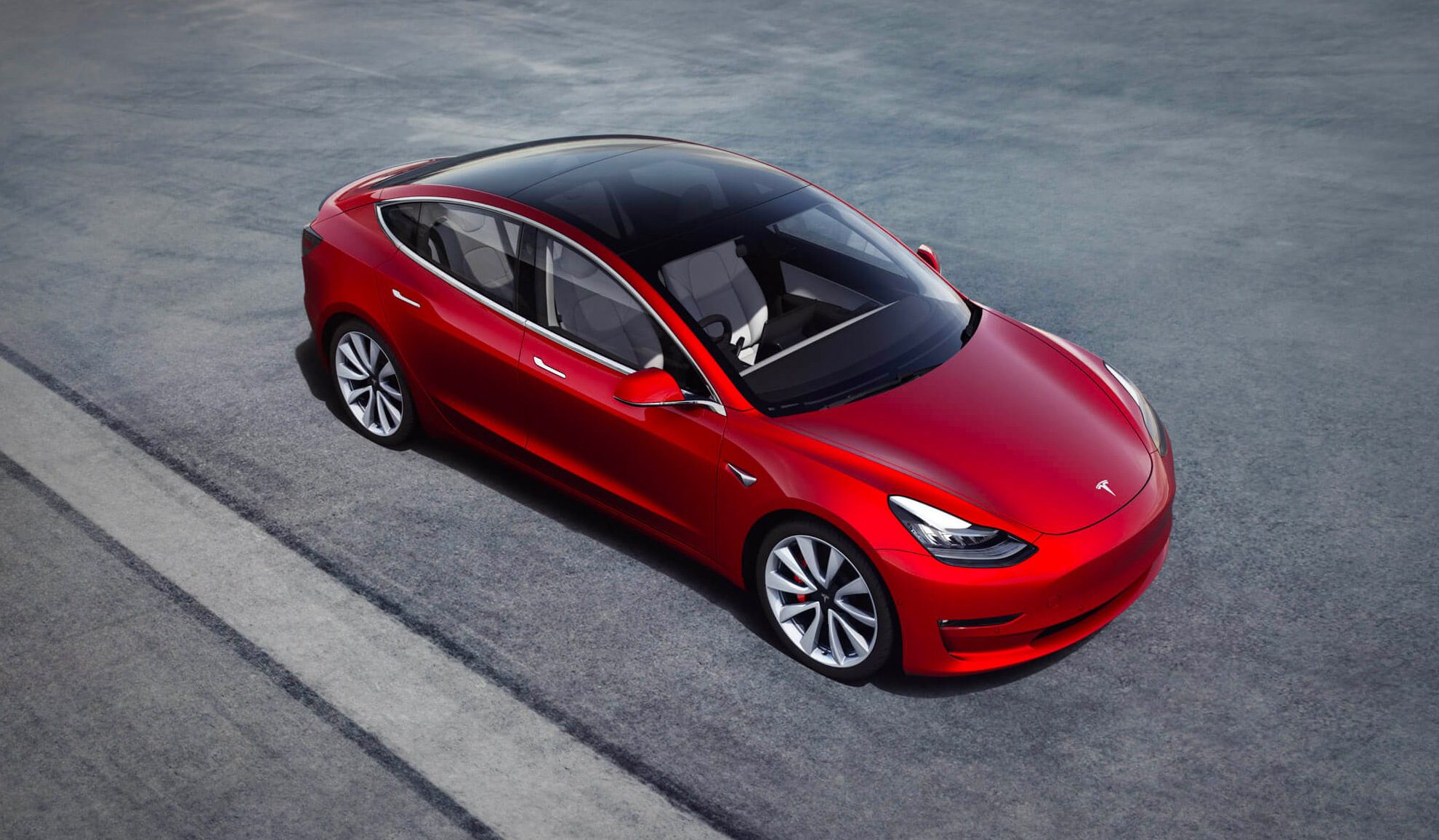 The Tesla Model 3 has been many, many years in the making. It’s the affordable electric car the firm’s enigmatic CEO, Elon Musk, promised would arrive once he’d been able to finance it by initially launching more expensive vehicles such as the Model S and Model X.

At £36,490, the Model 3 Standard Range Plus is the cheapest way into Tesla ownership. And at a similar price to a BMW 3 Series, it makes for an incredibly appealing proposition. That money gets you an EV with a 50kWh battery that powers a 252bhp electric motor on the rear axle. Tesla says you’ll be able to travel 252 miles on a single charge. 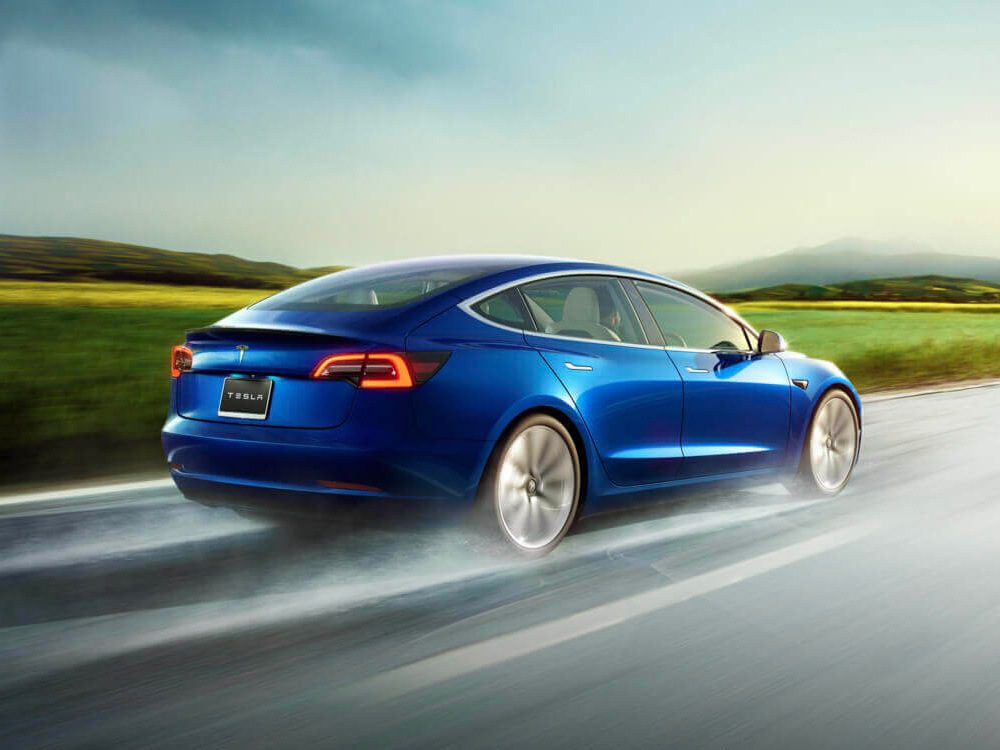 Cough up an additional £10,000 and you can upgrade to the Model 3 Long Range. As the name suggests, it will take you even further – 330 miles to be exact – and comes with an additional 192bhp for a boost in performance.

In truth you won’t feel short changed with the entry-level Model 3. The instant shove in the back is the first thing that grabs your attention when you hit the throttle, briskly and silently easing you up to 62mph in a hot-hatch rivalling 5.8 seconds. The ride is mostly settled and the steering is quick, giving the baby Tesla a real sense of athleticism.

The biggest change with the Model 3 over every other Tesla is the cabin. A new, enormous touchscreen mounted on the dash is the portal to all of the car’s functions – from opening the glove box to adjusting the wing mirrors and even operating the angle of the air vents for the air con is all operated through the giant display. Minimalist and clean it may look but the cabin does feel quite clinical and sparse as a result.

It takes some getting used; there’s no conventional speedo as the car’s speed and driving data is shown in the top right corner of the central display. However, operating the display one the move is easy work as it’s very slick and responsive to the touch.

Overall, it may have taken some time to get here but the Model 3 has been well worth the wait.