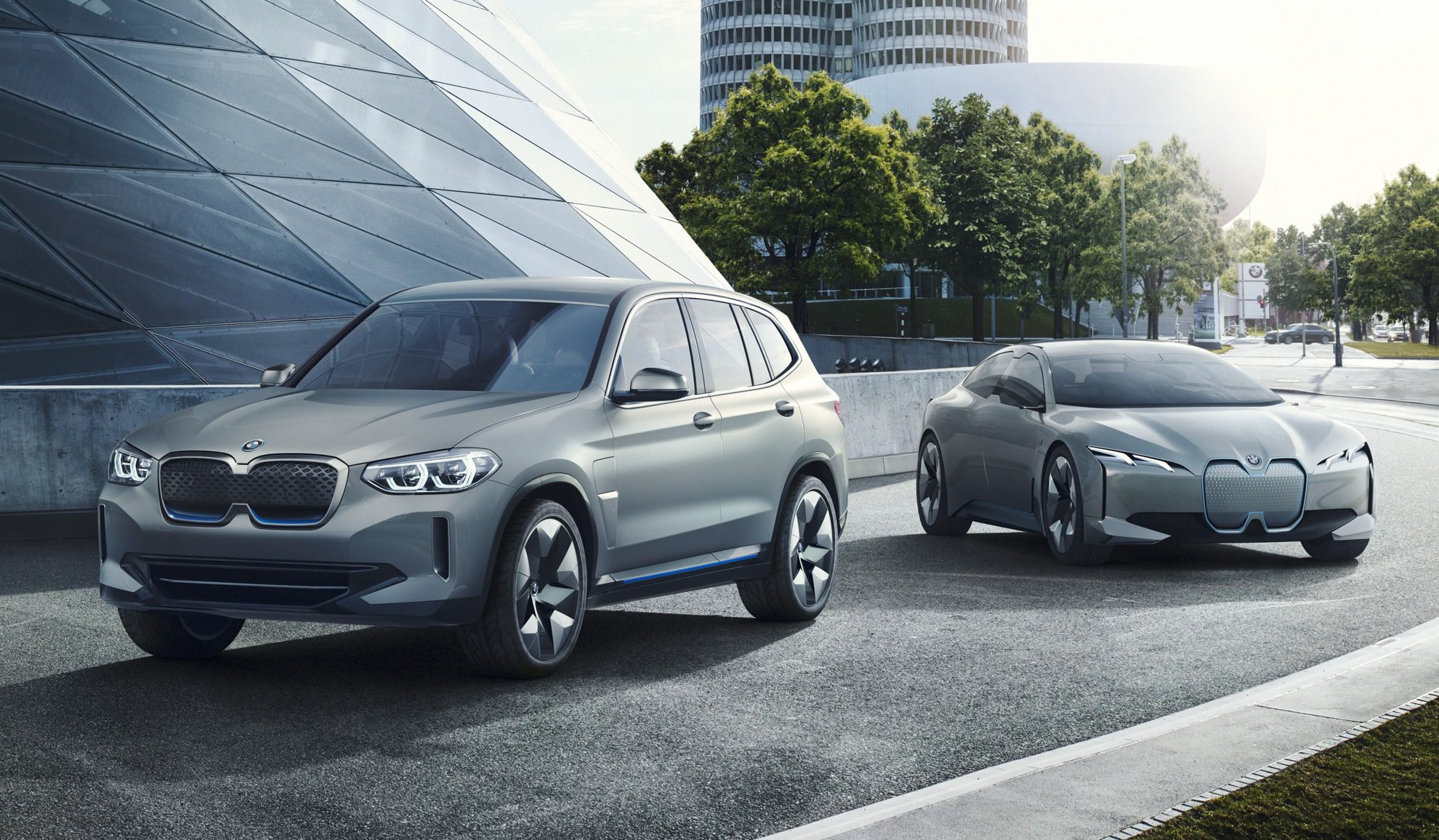 Electric cars are going mainstream and every major automotive brand has grand plans of bringing carbon-free motoring to the masses. Whether you’ll be battling with city centre traffic, pounding up and down the motorway network or taking part in a track day the car you’ll be doing that in will almost certainly be electric in the next 5-10 years.

The current commitment by the UK government is that by 2040 the sale of petrol and diesel cars will be banned. There’s also the possibility that date could be brought forward; Scotland intends to achieve the same commitment by 2032.

Who Should You Take Notice Of? 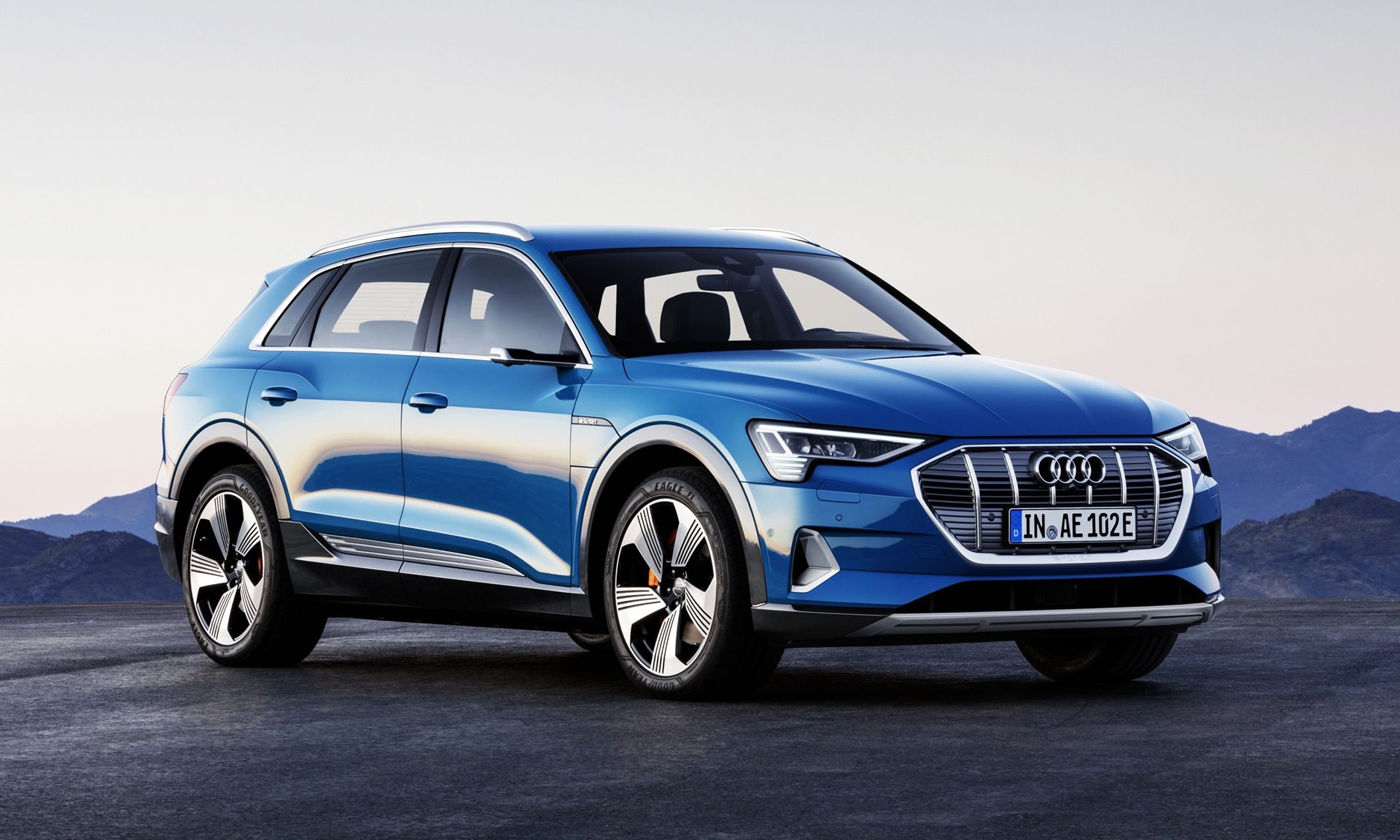 The amount of choice you have when it comes to electric vehicles (EVs) is still fairly limited. Some of today’s big sellers include the Renault Zoe, Nissan Leaf and Tesla Model 3 – all three brands are well established in this area of the market.

There have been a several notable arrivals in recent months from Audi and Mercedes, however. The Audi e-tron is the German firm’s first ever electric vehicle but it sits at the premium end of the market, costing from around £70,000. It’s a similar story with Mercedes and the all-new EQC. 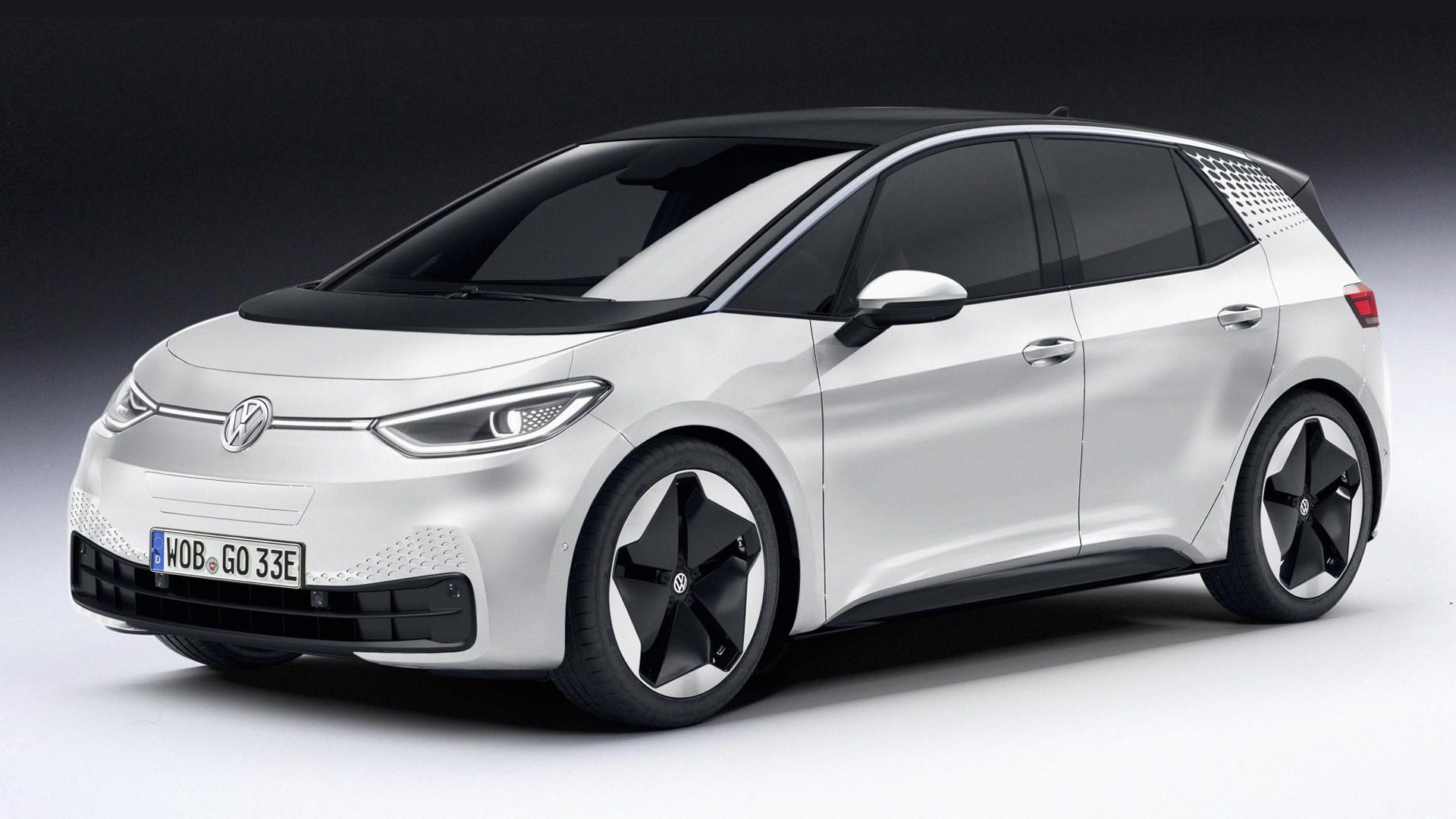 Volkswagen is the company attracting a lot of attention with its plans for a fleet of affordable and long-range electric vehicles. The first to arrive will be the ID.3 hatchback in September – the brand has already taken 15,000 orders without a single customer taking a test drive.

VW has promised the ID.3 will be priced like a diesel-powered Golf – so expect a starting OTR price in the region of £26,000. That entry-level version should take you around 250 miles on a single charge, while the flagship model with a larger 83kWh battery pack (priced around £40,000) should exceed 320 miles. 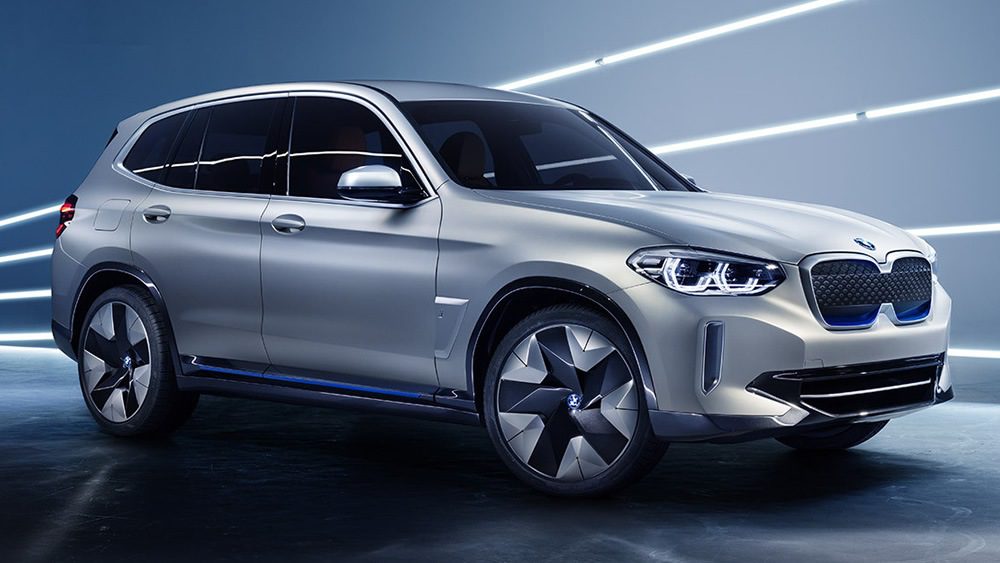 Beyond the ID.3, VW will then launch a number of electric SUVs and saloons all promising similar range and a reasonable price. Another somewhat unlikely brand to keep an eye on is Skoda. The Czech firm has the advantage of being part of the VW Group, giving the company access to all of the technological know-how VW and Audi benefit from. The Vision concept, due to be launched next year, will be the firm’s first major EV offering.

BMW is another brand with an aggressive EV strategy. Next year will see the launch of the iX3 SUV, which will be followed by the i4 saloon promising a maximum range of 373 miles. Both cars will be a rival for the Tesla Model X and Model S respectively. 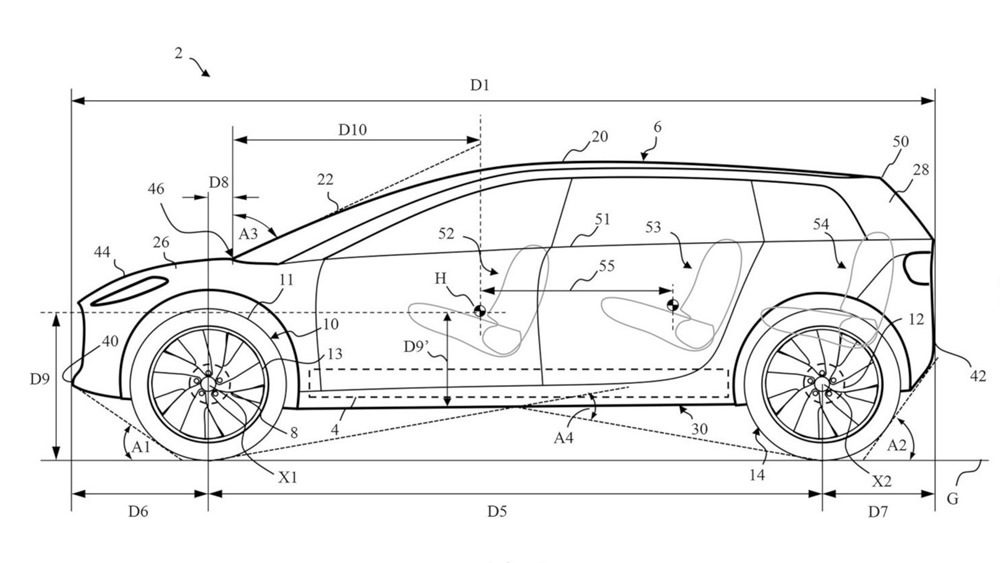 Electric cars aren’t only presenting opportunities for existing manufacturers. Dyson, more famous for its vacuum cleaners, is at the advanced stages of developing its upcoming EV. James Dyson, the company’s boss, has said that the car will be developed in the UK, built in Singapore and on the market by 2021. Little technical information has been released but patent images the company showed revealed that it would be a jacked-up SUV.

Apple, the world’s most successful company, is also flirting with developing an EV and autonomous technology. The company has hired many high-ranking executives from established car firms but the vehicle, known as Project Titan, remains shrouded in secrecy.

How long does it take to charge an EV? 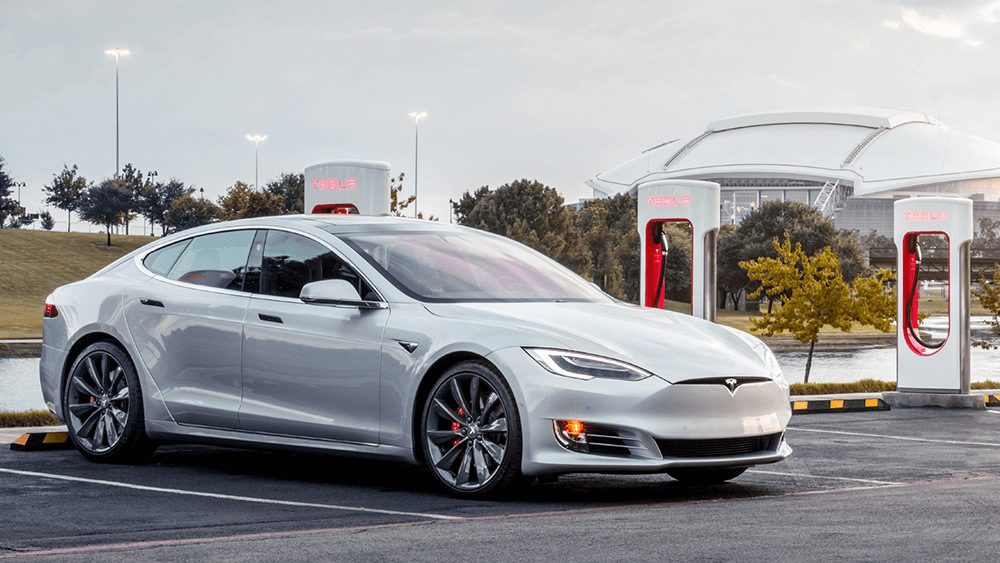 Charging times varying on the size of a car’s battery and the type of charger you’re using. Most EVs will be topped up at home, where installing a 7kw wallbox charger would be strongly advised. Recharging a Nissan Leaf, which uses a 40kWh battery, from such a unit will take just over five hours. Using a 50kw rapid charger at motorway service stations will refill the battery in less than an hour.

The easiest way to work out charging times is to divide the size of a car’s battery (40kWh in this example) by the level of power from the charger (7kw from a wall box at home). The more powerful the charging unit the quicker it will be.

How much does it cost to charge?

First of all, you need to find out the cost of electricity from your supplier. In the UK, the current average price is around 13p per kWh; to fully charge a Nissan Leaf at home, for example, will cost around £5.20. Public charging stations, or rapid charging stations, are quicker but they are more expensive. A 50kw rapid charge point can cost up to 35p per kWh. As a result a full charge for a Nissan Leaf rises to £14.

What happens if an EV runs out of battery?

EVs come with a huge array of indicators and tech to help you avoid running out of battery. The Nissan Leaf, for instance, limits the amount of power in order to preserve its energy. Many vehicles also display the availability of charging stations in real time so you can plan ahead, but running a battery flat can damage it in the long term.