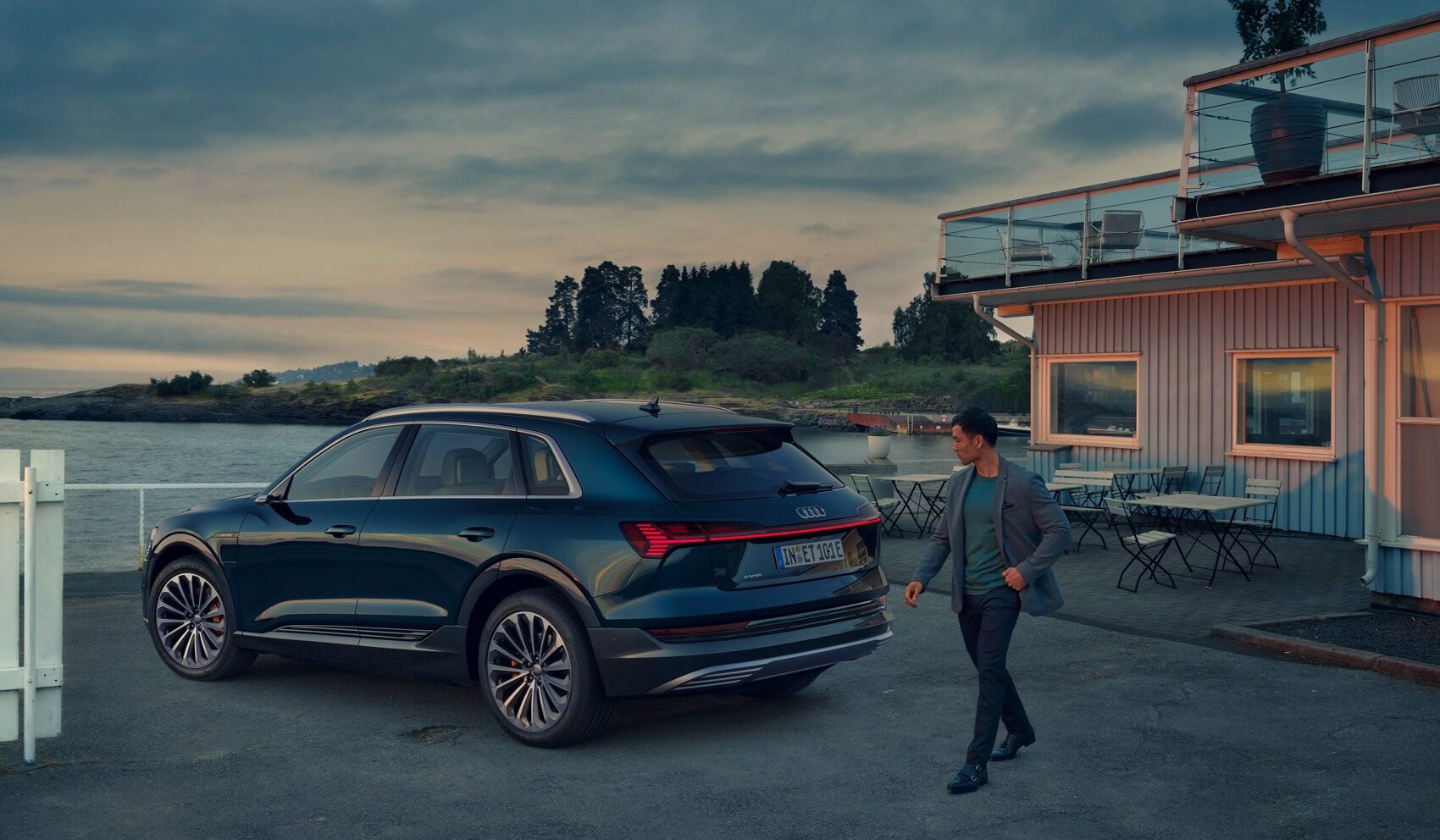 Making the switch to an electric car is not an easy one so Audi is attempting to ensure the transition is as painless as possible with its new e-tron SUV.

The e-tron is perhaps the most technologically advanced vehicle Audi sells; millions upon millions of euros has been poured into its development – but you wouldn’t think it by looking at it. 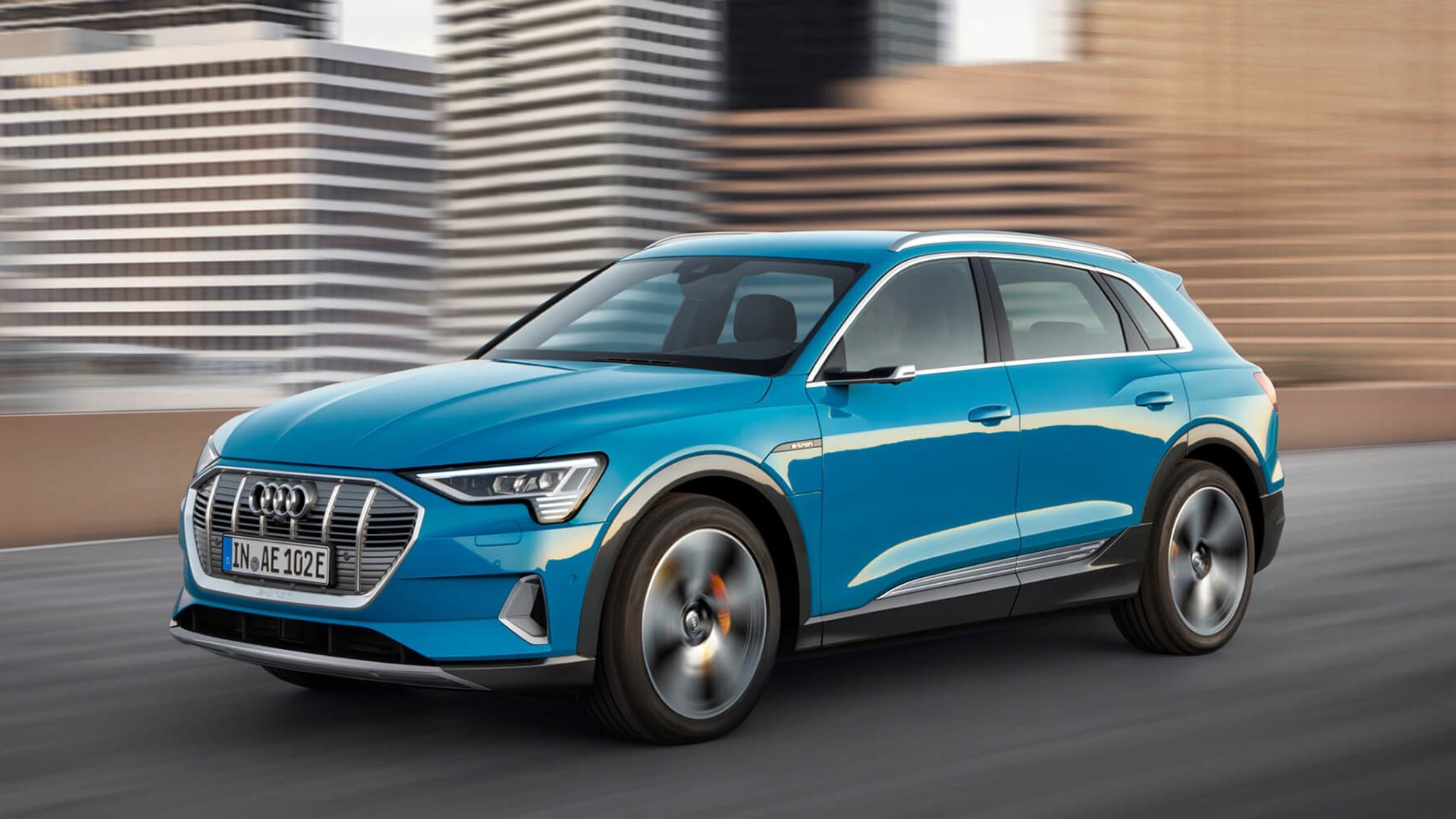 It looks entirely familiar, like a slightly shrunken Audi Q7 with a new set of headlamps. Yet that is precisely how Audi wants you to view it; the German brand doesn’t want to alienate its customers by selling them something as wild as a Tesla Model X. Instead it’s played it safe and sensible, going for evolution rather than revolution.

That’s a theme mirrored inside, too. If you’ve spent any amount of time in a Q7 or Q5, you’ll feel entirely at home in the e-tron. A mass of digital displays on the dash is your gateway to all of the car’s core functions, which operate with traditional Germanic efficiency. 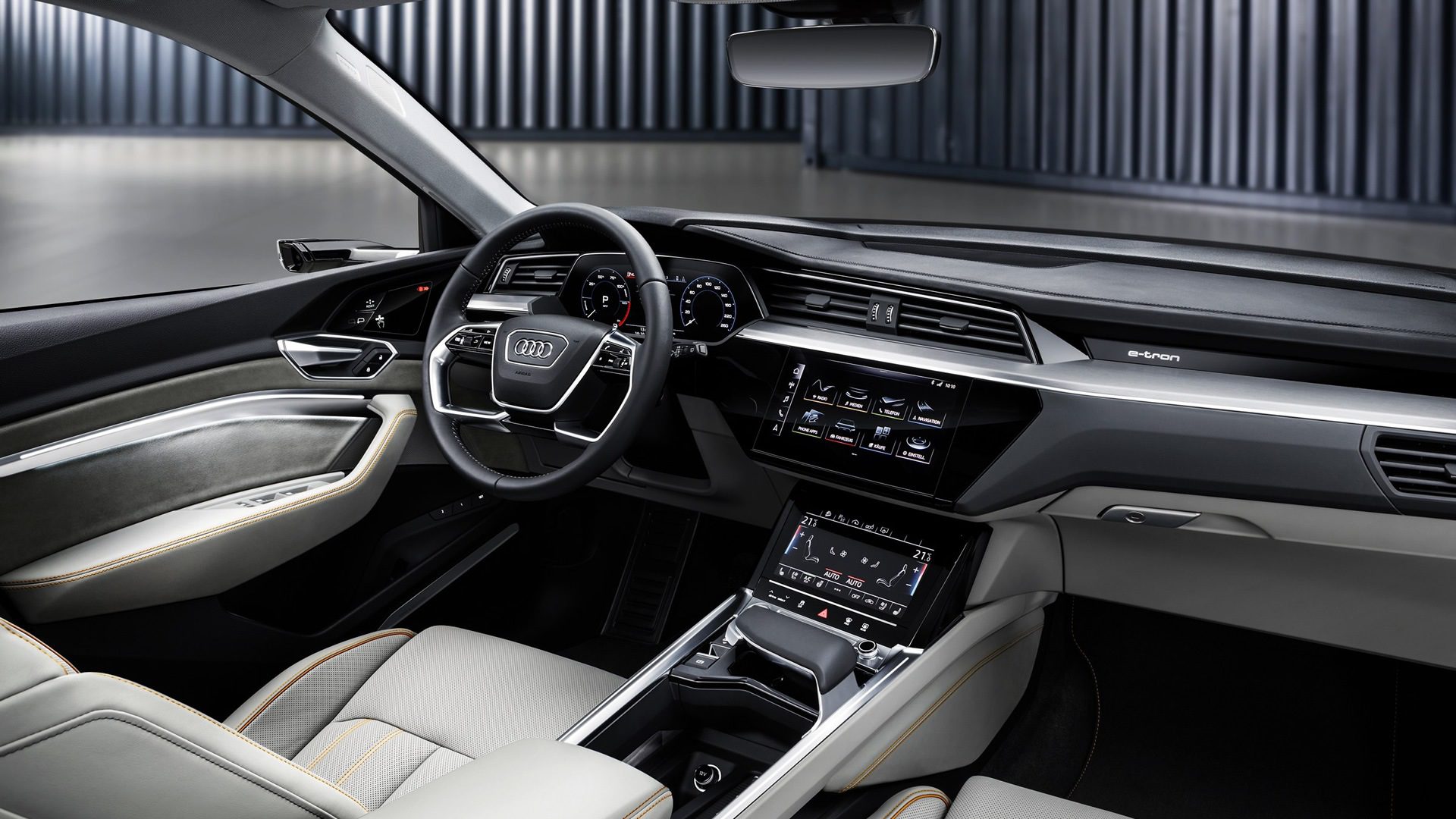 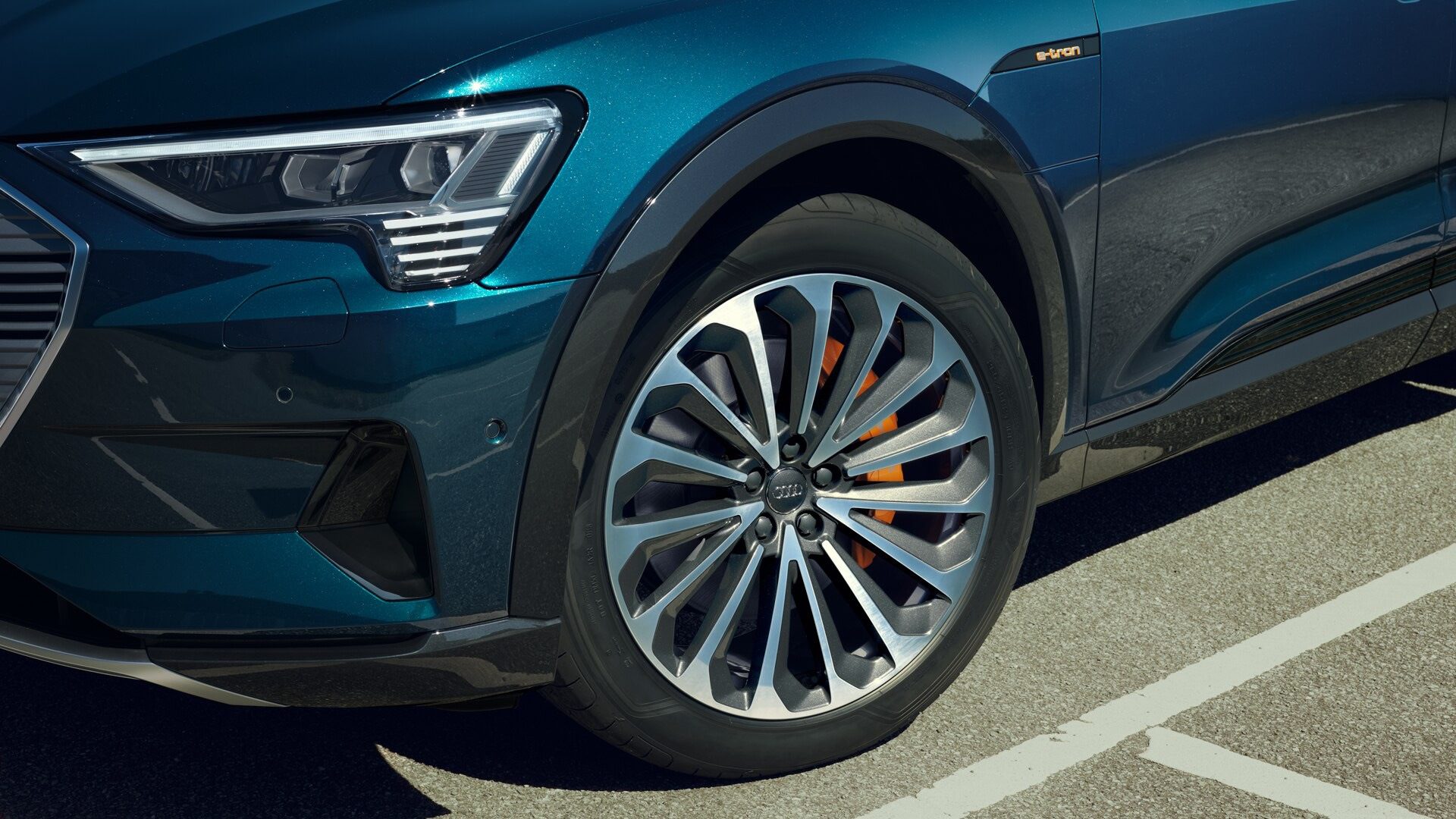 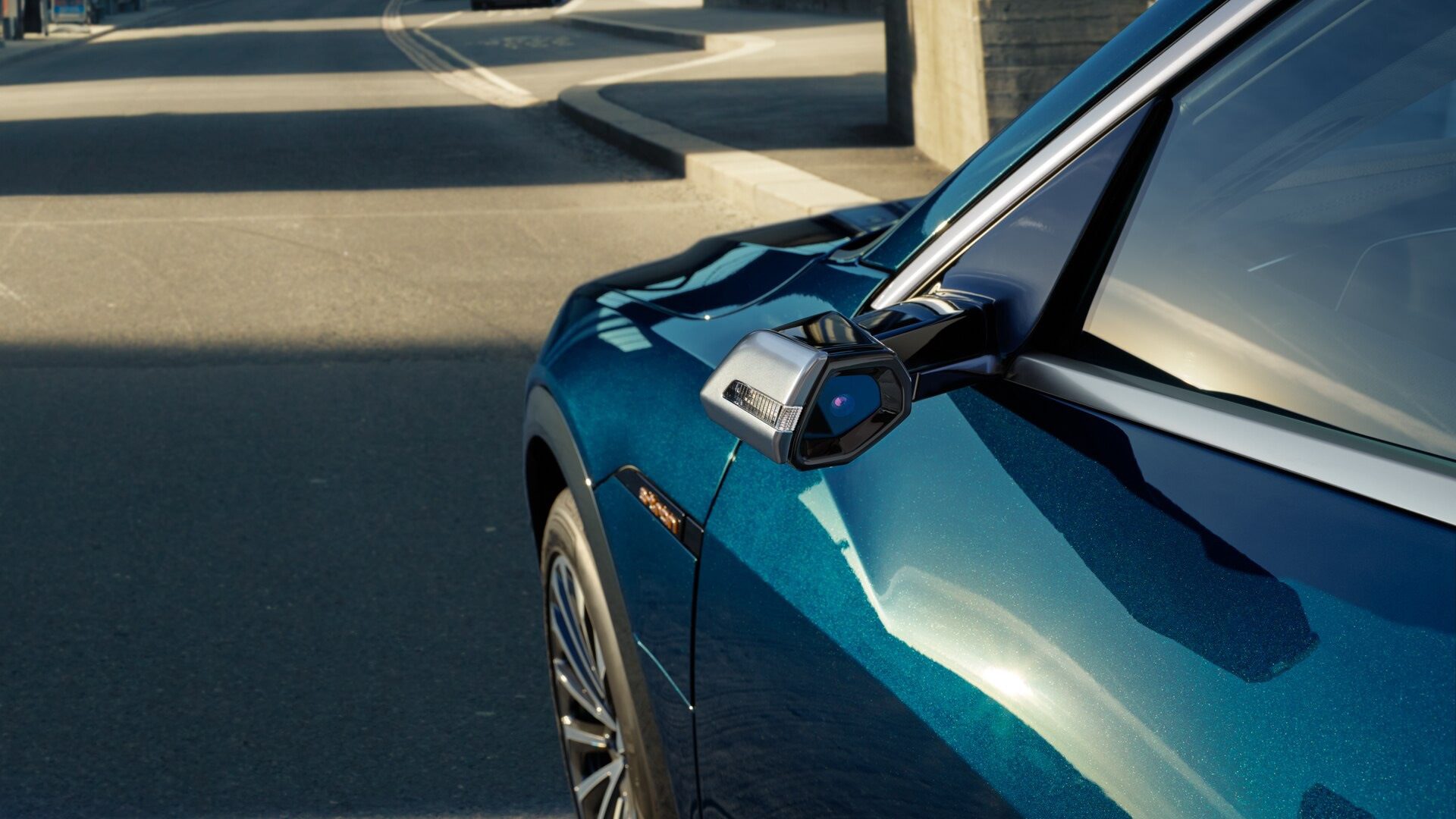 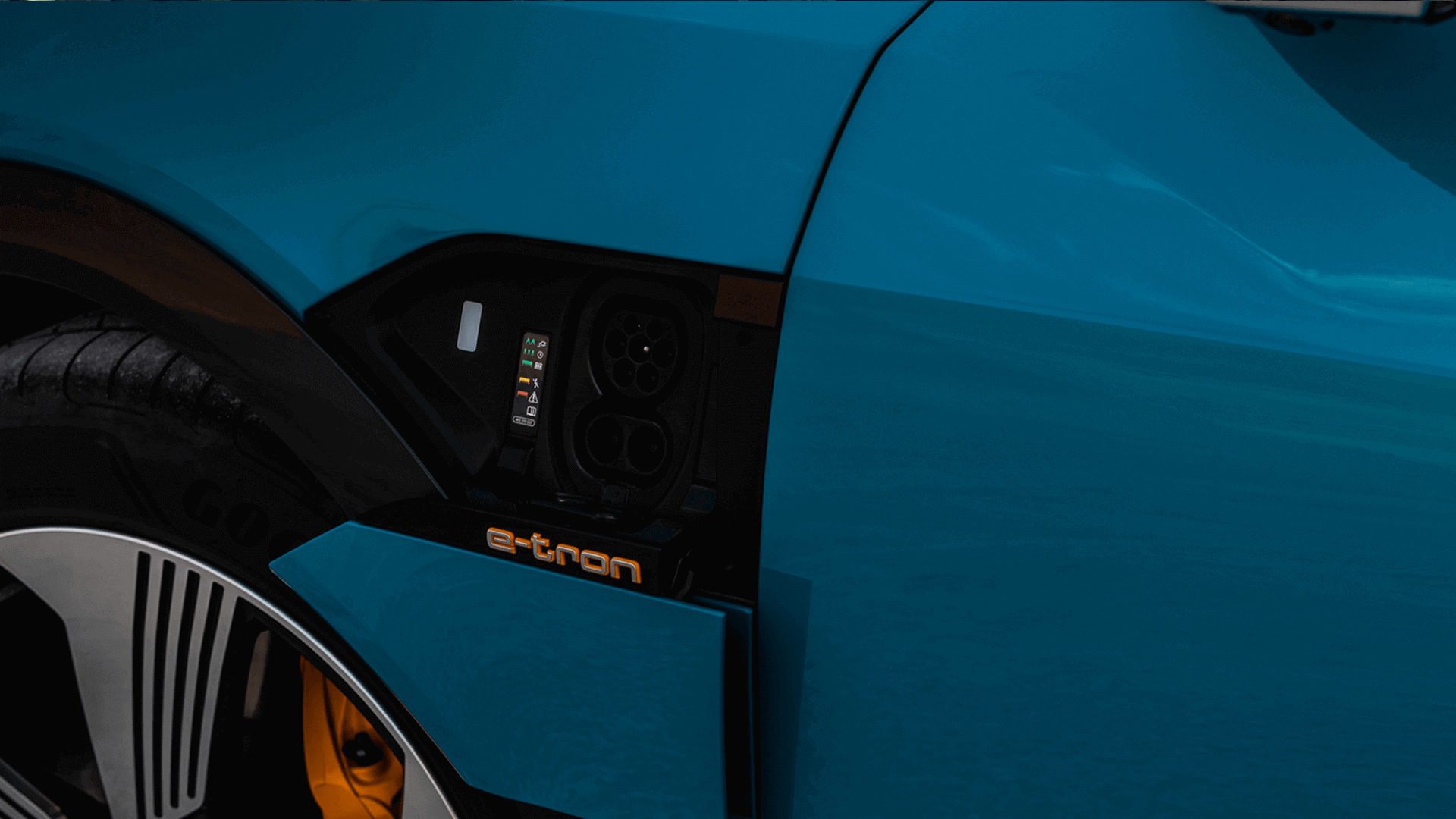 Where the e-tron does differ is with the way it drives. A light “ping” from the car lets you know it’s alive in the absence of any engine noise. An enormous 95kWh battery – weighing 700kg alone – nestles beneath the floor and powers an electric motor on each axle for four-wheel drive. In total it develops a hefty 402bhp but because of the car’s sheer weight, 0-62mph takes 5.7 seconds. And you’ll get about 200 miles on a full charge in the real world. 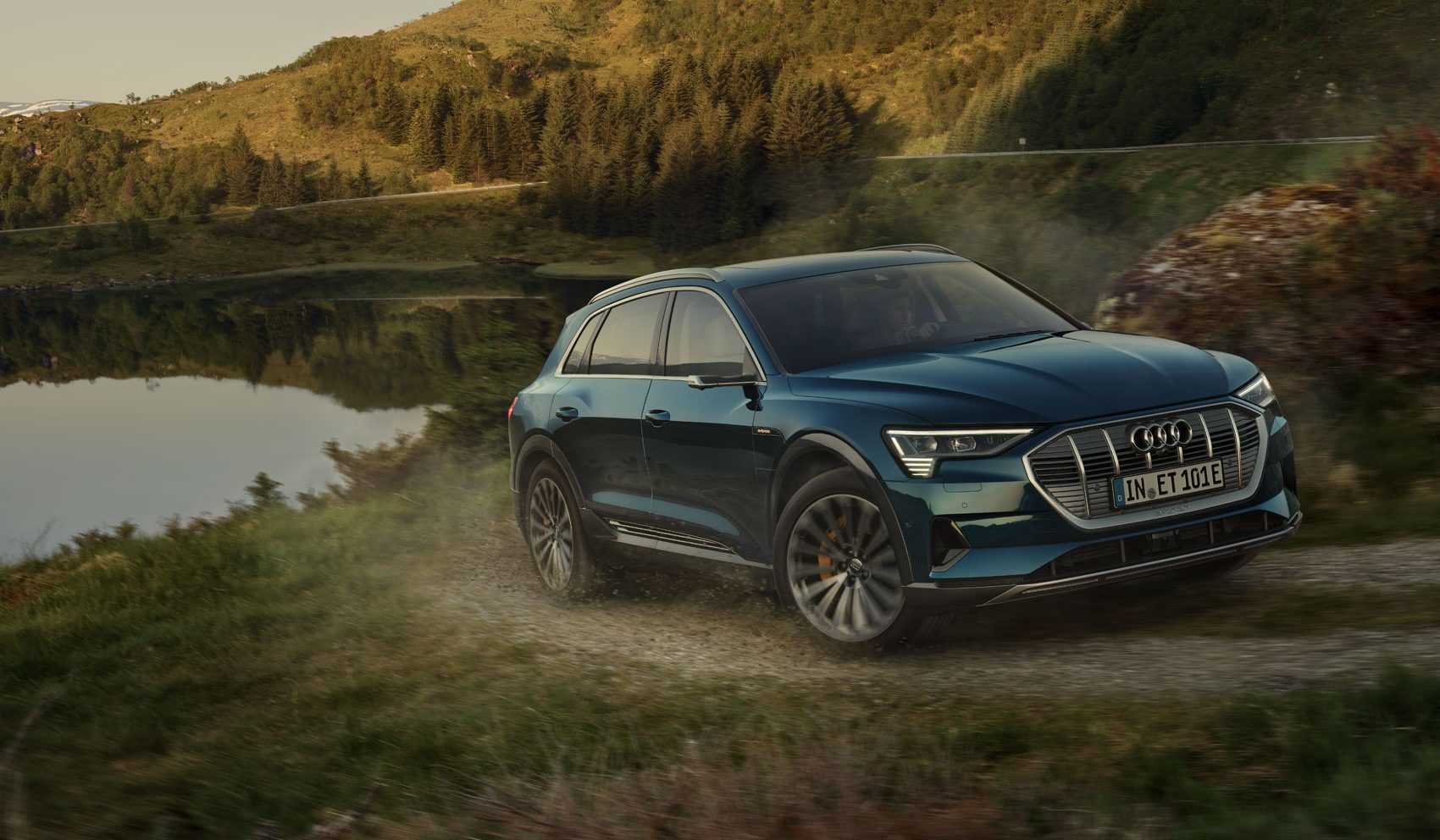 On the move, the etron marks itself out from any Tesla with its effortless and luxurious approach to getting around. Its agility is hamstrung by its sheer heft, so it’s not the most entertaining car to drive but the blissfully smooth and silent power delivery encourages you take it easy. At times it’s often easy to forget your driving an electric car at all. 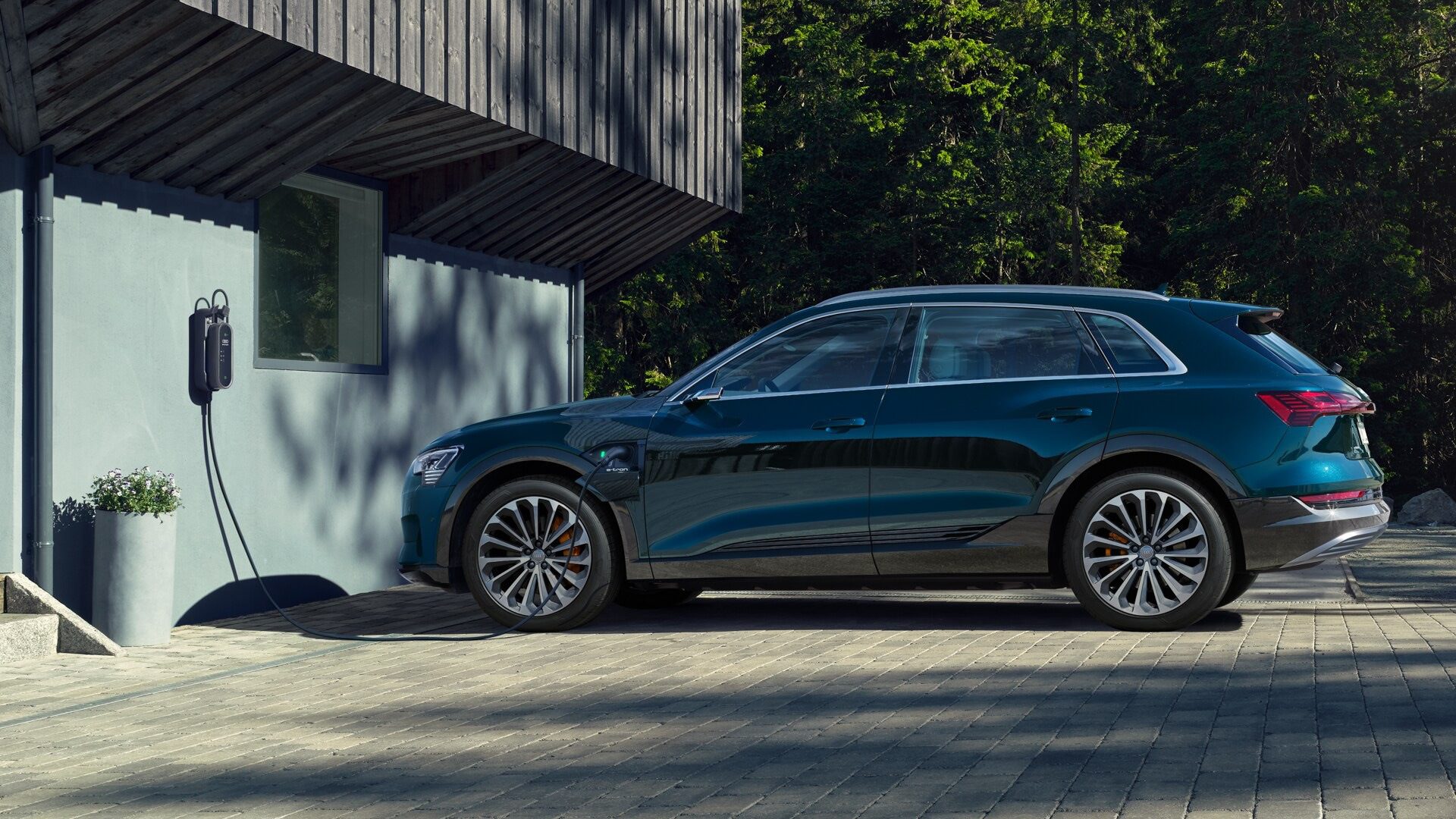 The e-tron is far from the most radical or even interesting electric car on sale, but if its job is to encourage drivers out of their diesel SUVs and into electric ones, it should do a fine job.