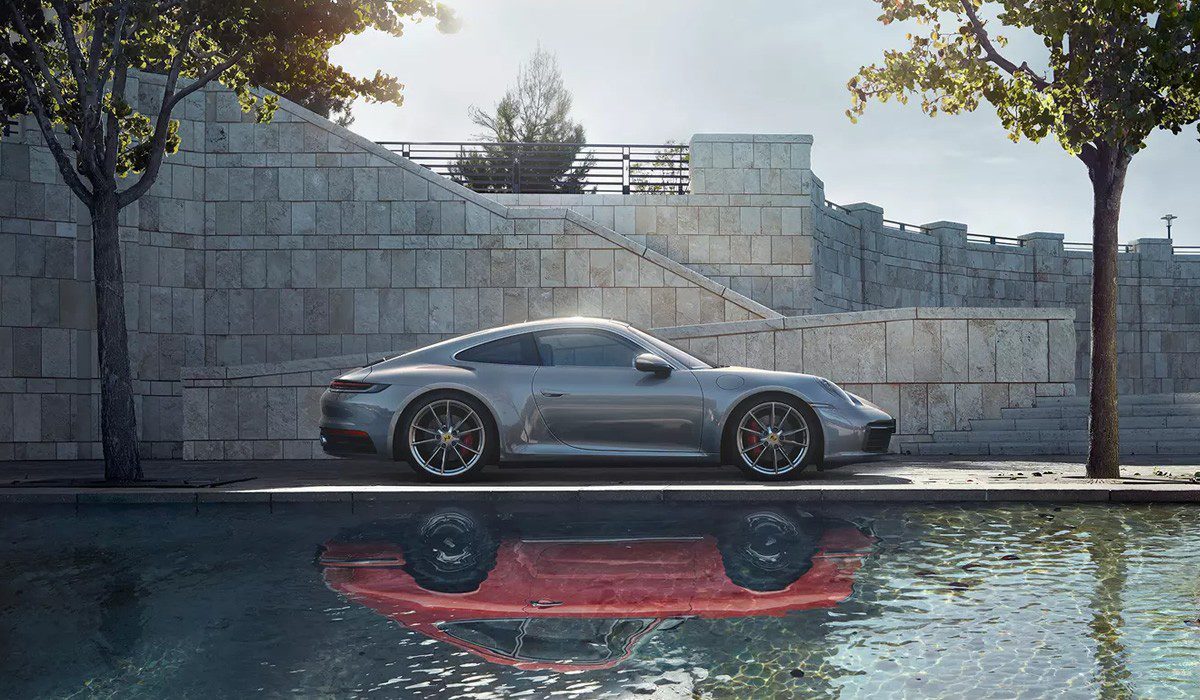 For 56 years Porsche has been fastidious developing the 911 – perhaps the world’s most iconic sports car. Despite having been around for over half a century the recipe has remained largely unchanged: six-cylinder engine in the back, room for four in the middle, and a boot at the front for a bit of luggage.

One thing that has changed is the price – today’s cheapest 911 will set you back over £93,000. And if you get overly familiar with the options list that price can spiral into three figures with little effort. Porsche’s Dynamic chassis control will cost you a further £2,273; adaptive sport seats are £2,315; Matrix LED headlamps will set you back £2,054; and race-inspired carbon ceramic brakes cost an eye-watering £6,321. In truth, most of those options are little other than high-tech tinsel; the 911 remains a true driver’s car – and one of the most engaging and rounded models on sale.

It starts with the cabin, which is unquestionably the most luxurious, technologically advanced and eye catching of any sports car on the market. McLaren, Ferrari and Lamborghini could learn a thing or two from Porsche here. 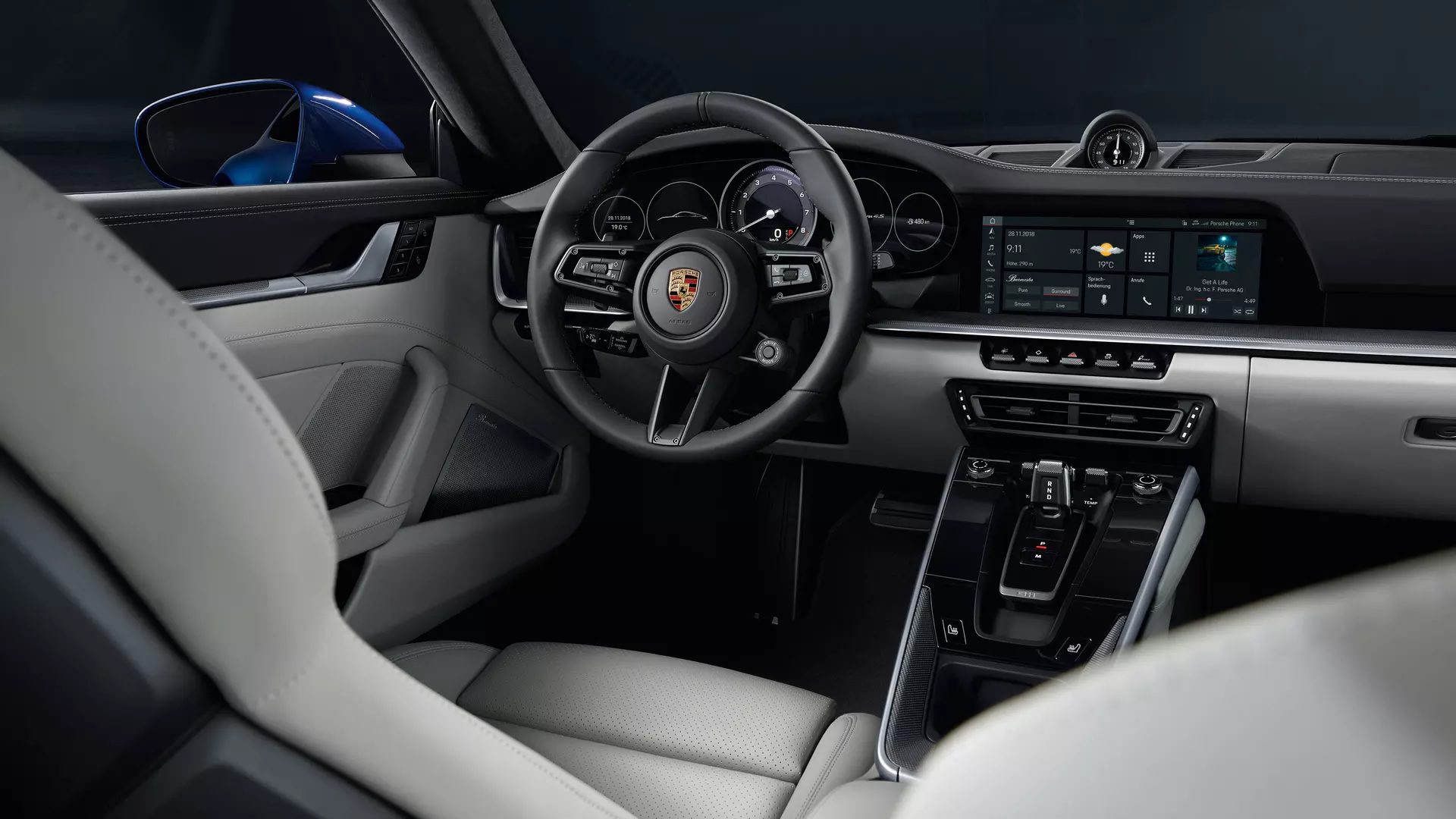 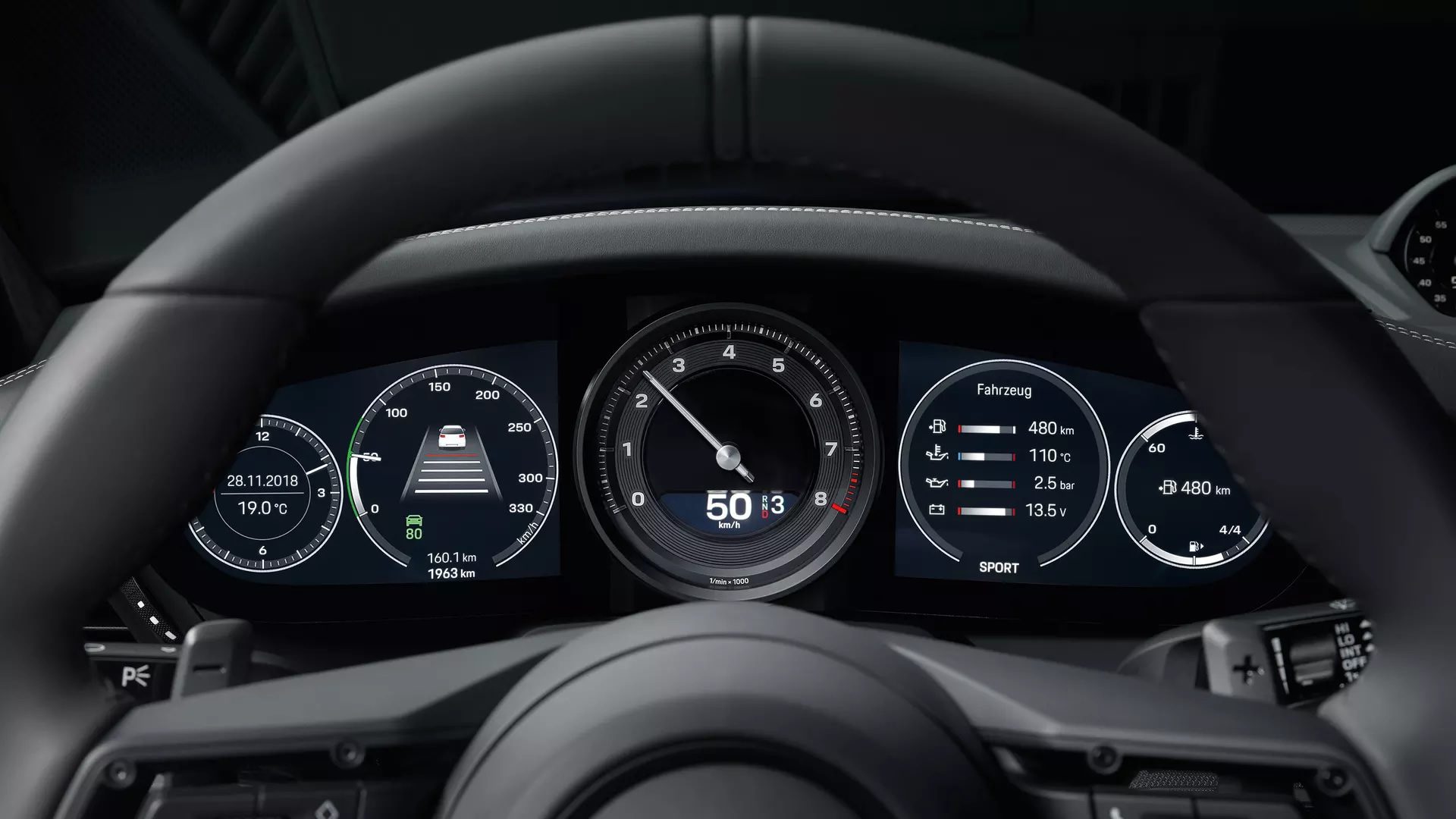 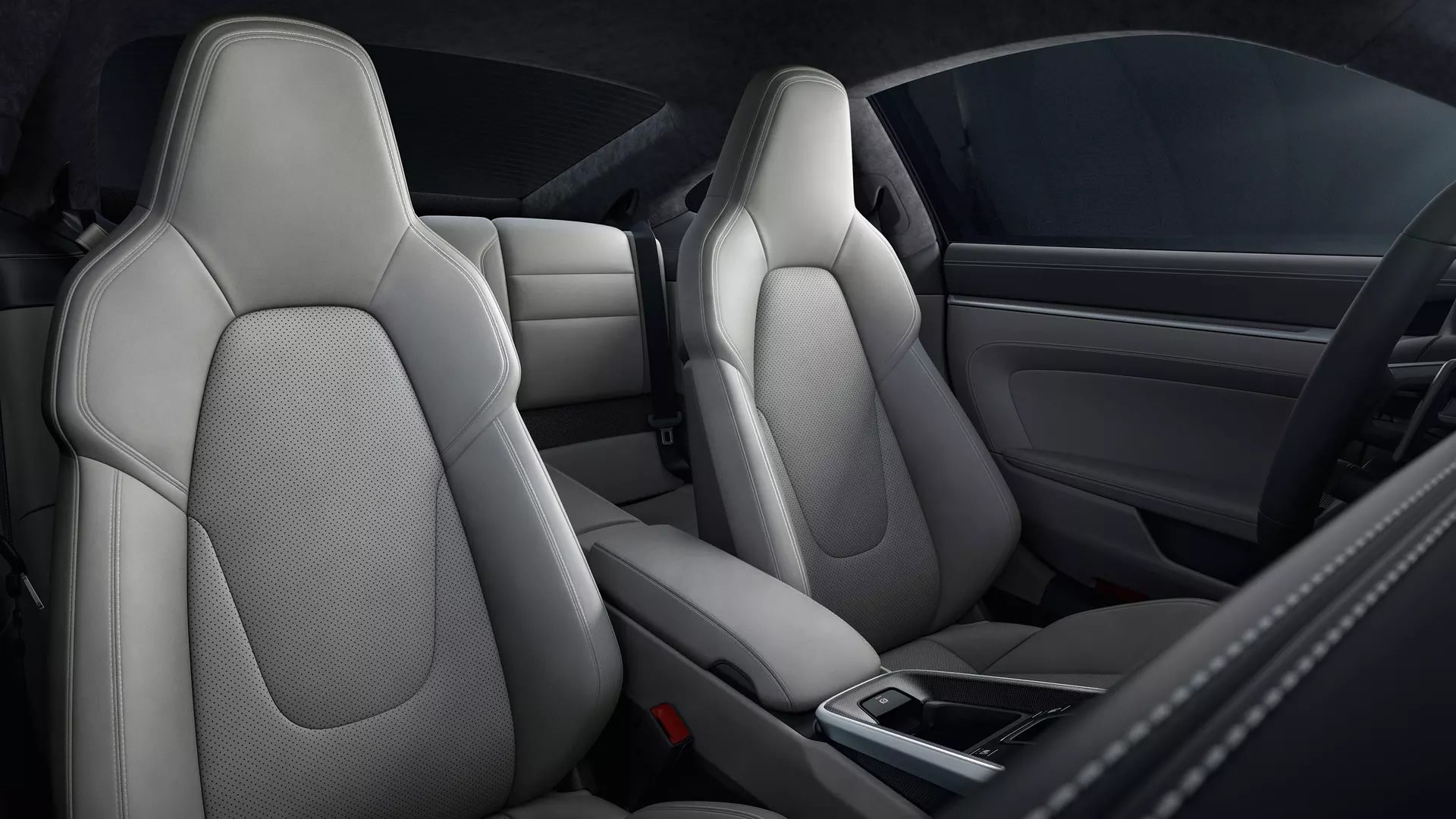 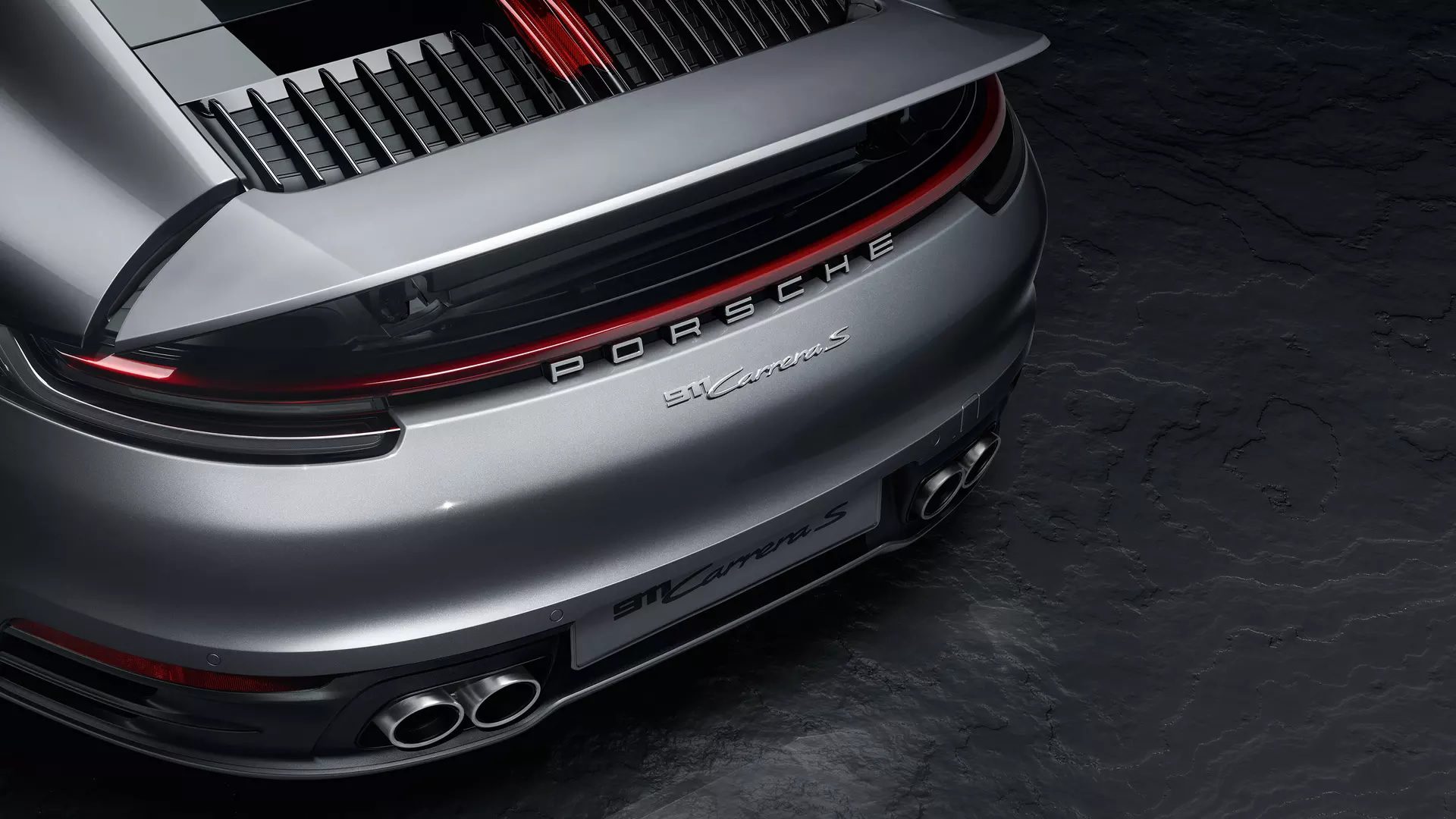 The focal point is the high-def central display embedded into the dash. It controls all of the car’s functions and is as slick as the silver service in the Ritz. Porsche’s trademark analogue rev counter nestled behind the steering wheel is now flanked by two further digital display relying data such as mpg, navigation information and tyre temperatures. It’s a beautiful fusion of old meets new. Tucked behind the driver and hanging over the rear wheels is the 444bhp turbocharged 3.0-litre six-cylinder engine. It fires into life with a purposeful howl, enhanced by the “must-have” sports exhaust. It’s not the most powerful engine but combined with the new eight-speed dual clutch gearbox the 911 slingshots itself towards the horizon at eye-widening speed.

Porsche says 0-62mph takes 3.4 seconds – but it feels faster. The acceleration is so relentless you struggle to keep up with the speedo that appears to increase in multiples of 20 every second. And that speed can be carried through corners thanks incredibly direct steering and optional rear-wheel steer and four-wheel drive. Quite simply, it’s the finest driver’s car there is. The latest Audi R8, McLaren 570S and Aston Martin Vantage had bridged the gap to the 911, but once again Porsche has shown them all what 56 years of expertise produces. Perfection.