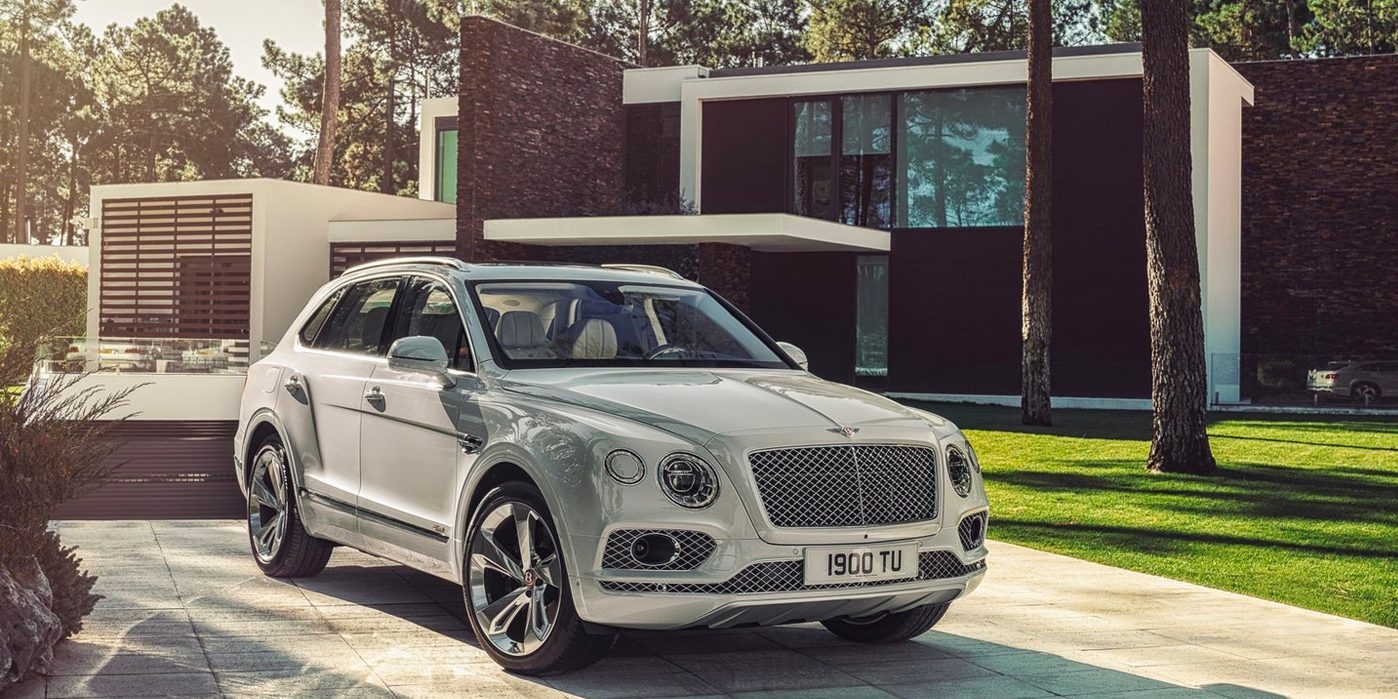 One of Britain’s most iconic brands celebrates its centenary this year: Bentley. It’s a marque steeped in history, with rich motorsport pedigree and links to the Royal family. Here Ape runs though some of the most important cars to emerge from the Crewe-based manufacturer over the past 100 years.

The “Blower” Bentley is perhaps one of the most recognisable and memorable cars Bentley ever produced. It was named on account of the vast supercharger that was bolted onto the 4.5-litre engine, which was installed in the pursuit of more power, increasing it from 110bhp to 175bhp.

The “Blower” was one of Bentley’s many Le Mans racing cars, competing during the 1930s; to satisfy racing regulations at the time 50 production versions of the “Bentley Blowers” had to be produced and sold. Today they are valued at up to £750,000. This is the car that brought Bentley into the 21st century. Launched in 2003 it moved the idea of what a “Grand Tourer” was and demonstrated how performance and luxury could be combined into one package. It also dramatically changed Bentley’s customer profile, helping attract younger buyers to the brand. The GT is now in its third generation and costs from £140,300. Following in the footsteps of Porsche, Bentley quickly capitalised on the rising popularity and customer demand for SUVs. The Bentayga was the firm’s first foray into the market and is now, by some margin, the most popular model in Bentley showrooms. Last year Bentley sold over 10,000 cars – of which 5,500 of them were Bentaygas. Although not a road car made available for sale, the Speed 8 holds real significance for Bentley. It was the car that brought the British marque back to racing and more significantly to Le Mans, where the firm had huge success in the 1920s. After a 73-year hiatus the Speed 8, powered by a 4.0-litre V8 engine developing around 600bhp, won the 24hrs Le Mans in 2003. The gap is the longest ever recorded between two wins for the same manufacturer.