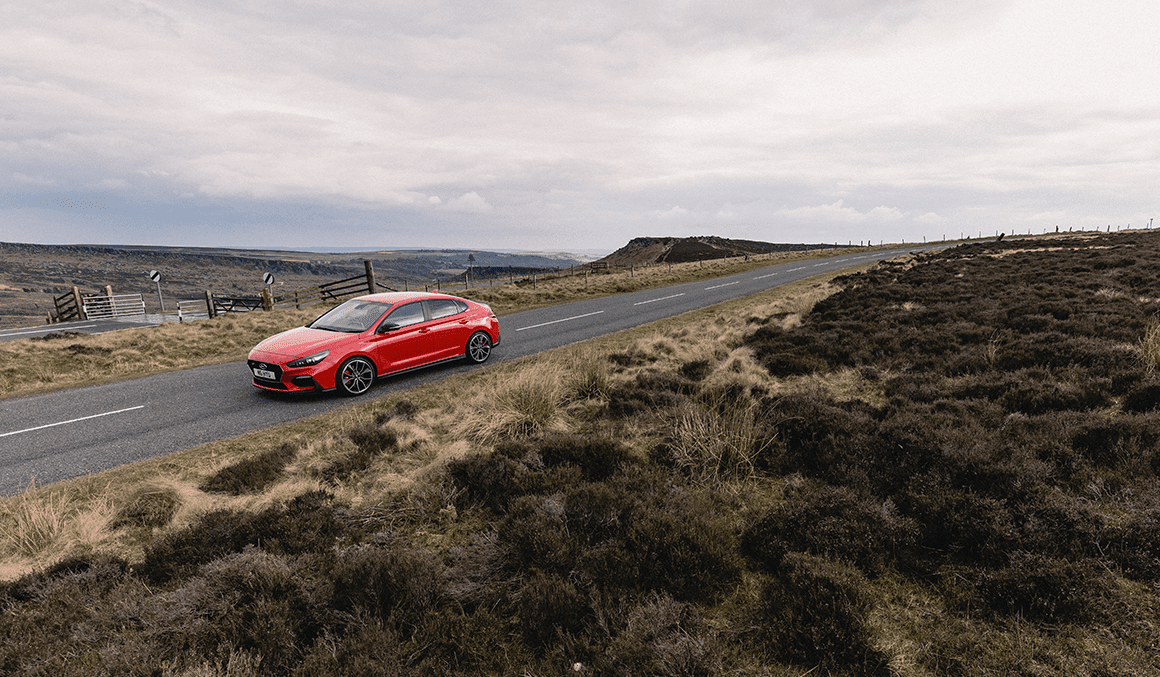 When you think of aggressive, engaging and stylish hot hatchbacks you’d be forgiven for not having Hyundai on the tip of your tongue. However, while the Korean brand is more familiar with developing dependable and reliable family SUVs, it has recently turned its attention to the hot hatch market. 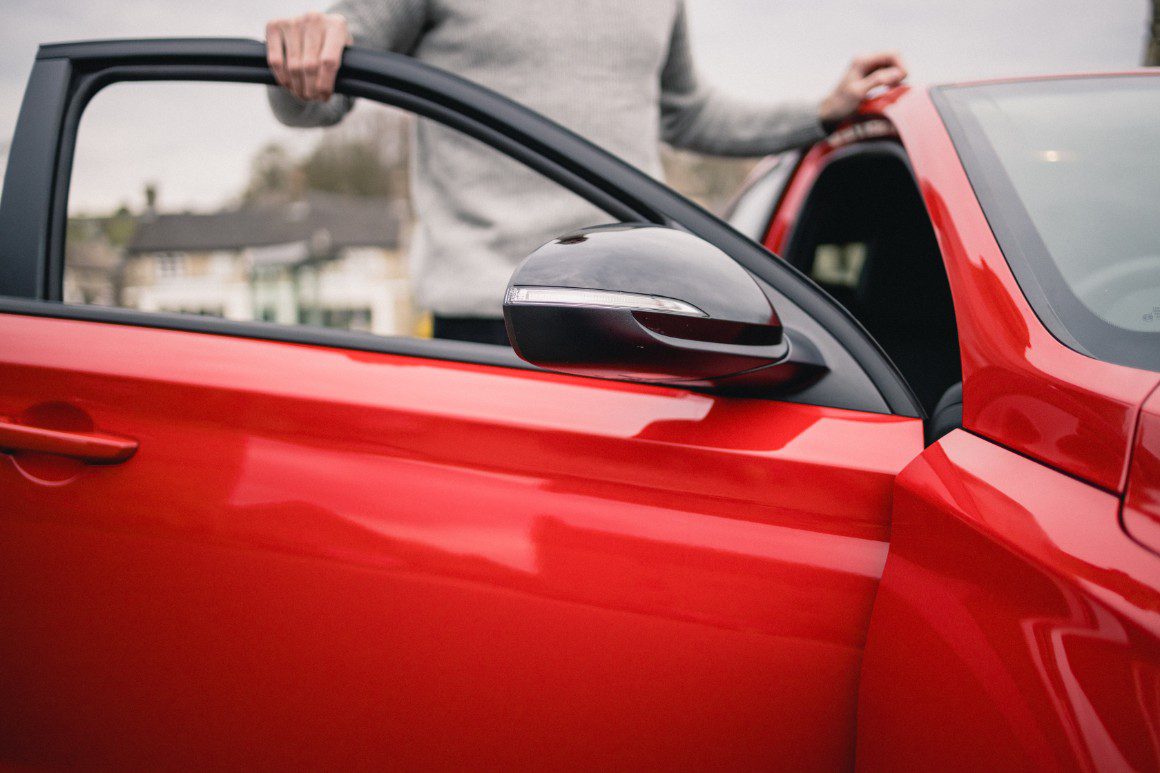 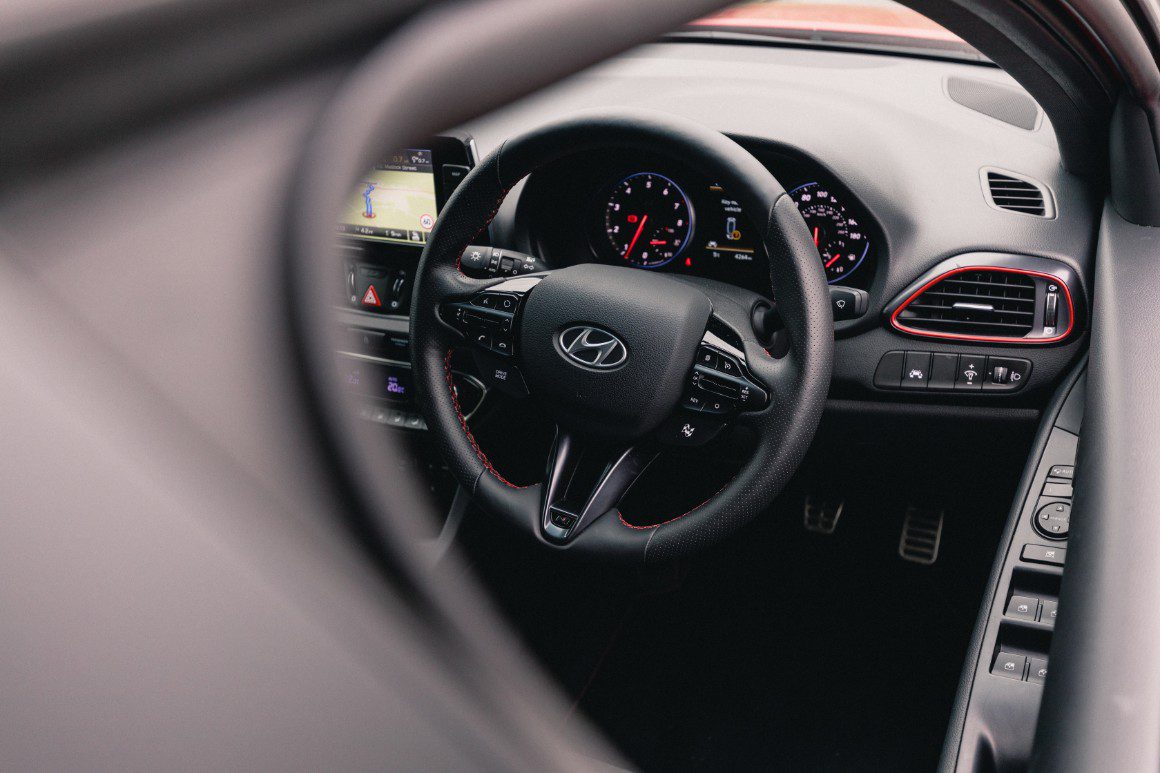 It’s a segment littered with very competitive cars, so to ensure it doesn’t just develop another “also ran” hot hatch Hyundai has employed a man who knows a thing or two about performance. He’s called Albert Biermann and before joining Hyundai he spent almost two decades developing autos for BMW’s M division; his CV is brimming with success stories such as the BMW E30 M3 and the 1 Series M Coupe. 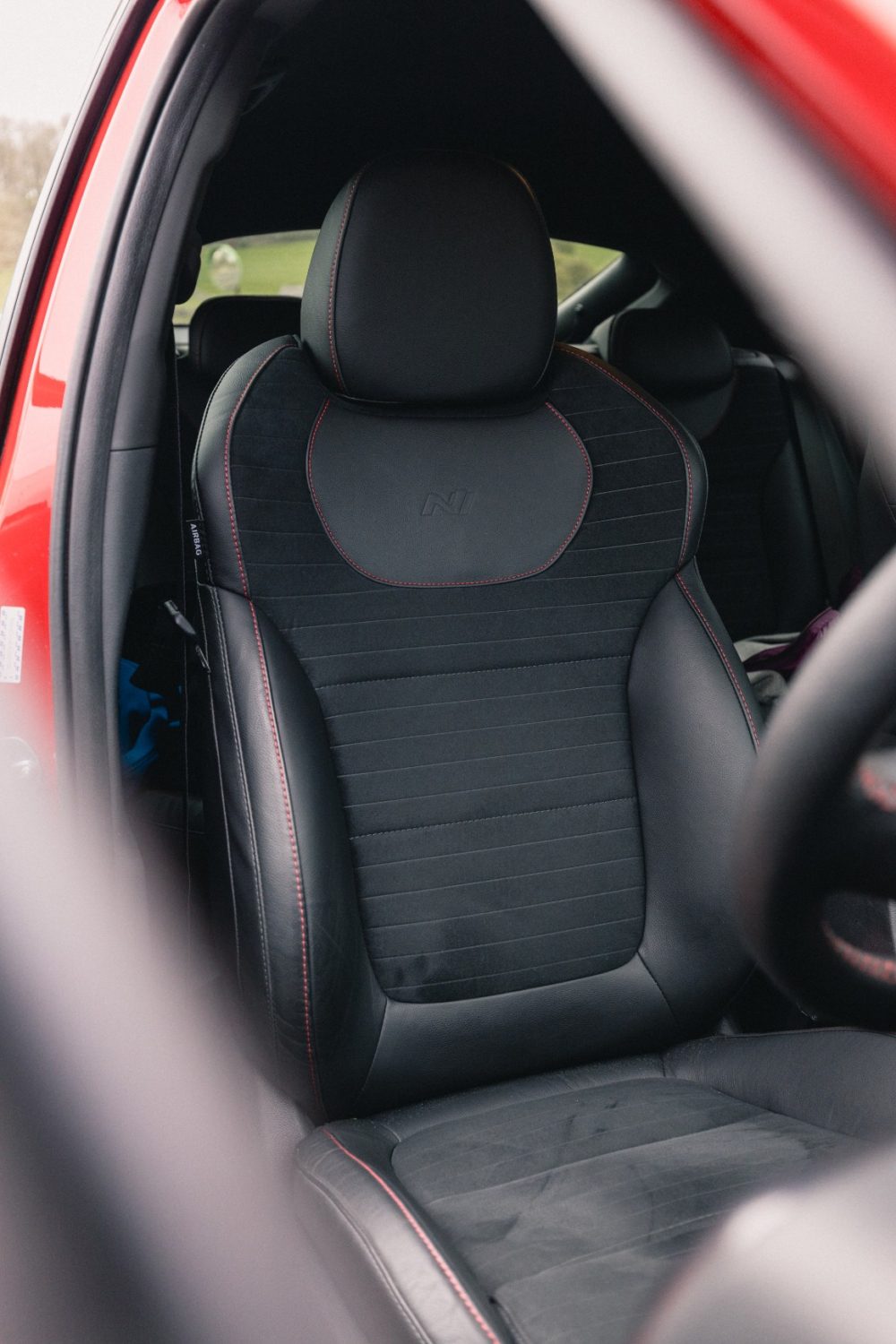 The Hyundai i30 N was the first car to emerge from the newly established Hyundai N range but to give the firm an edge over rivals a second model was also developed: the Hyundai i30 Fastback N. It’s a car Ape to Gentleman were invited to take for a “spin” – and where better than the open roads of the Peak District in Derbyshire? 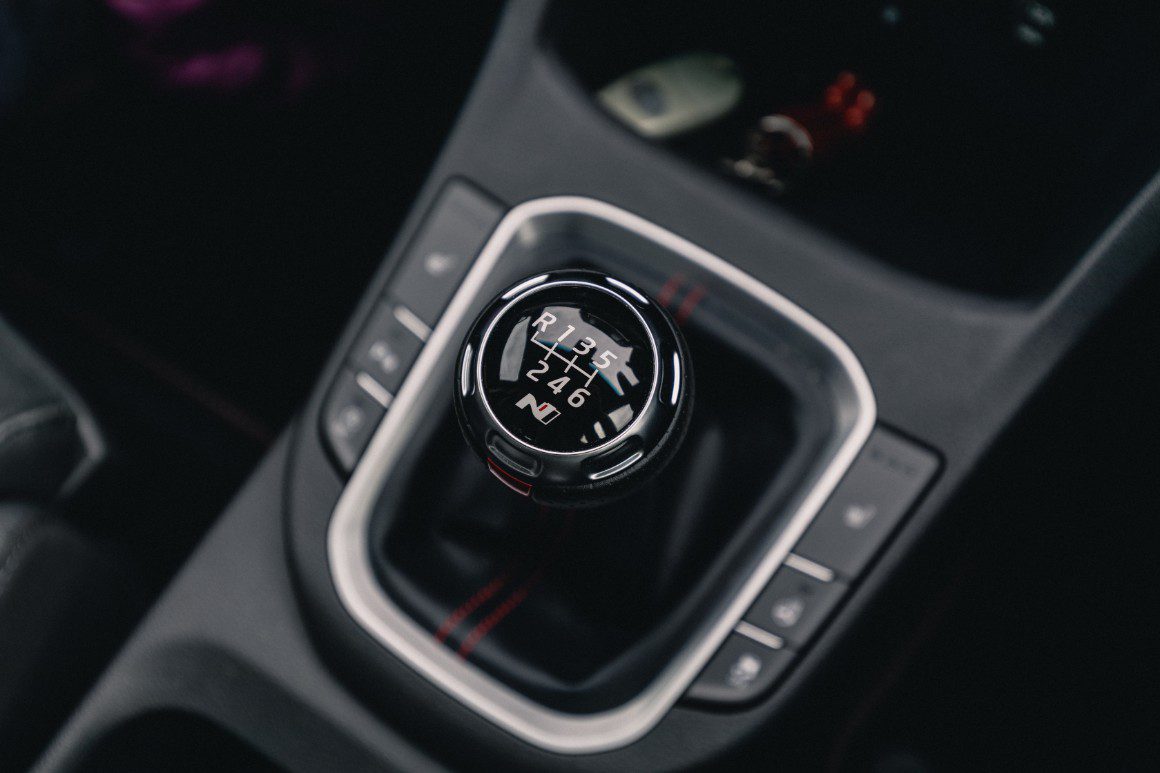 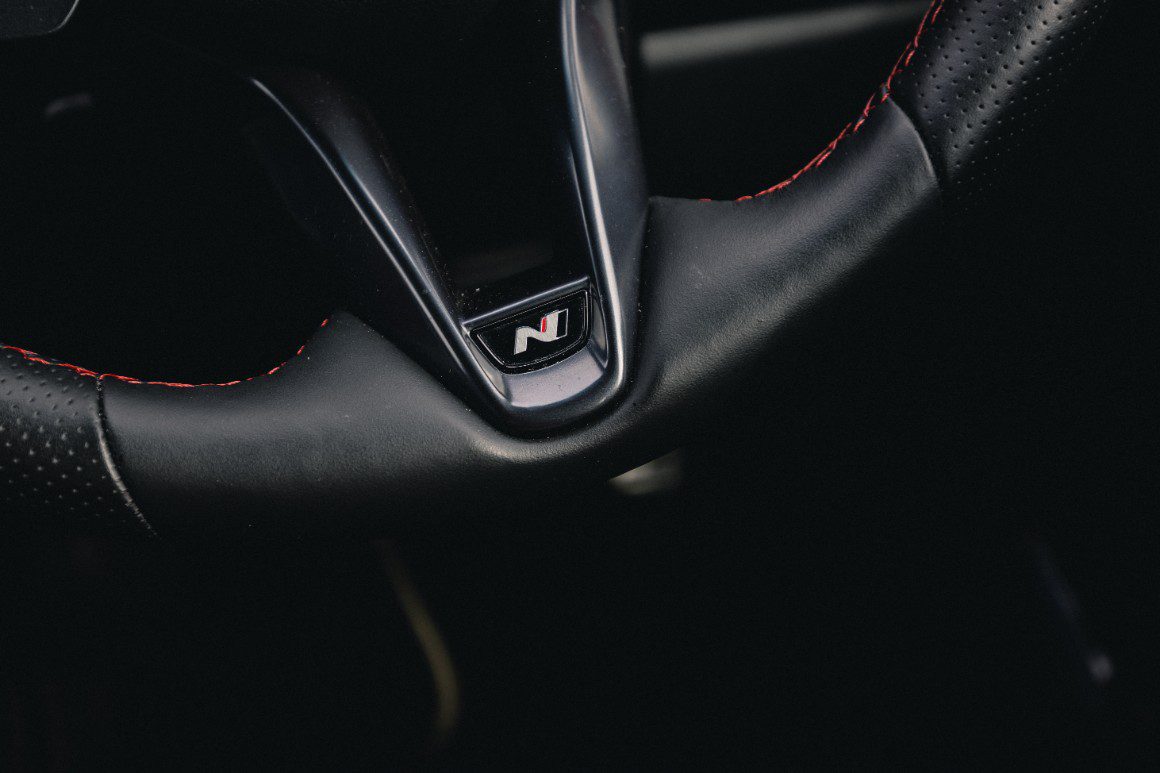 A balance between aggression and subtlety

First off, fusing the practicality of a hatchback with the aesthetics of a saloon, the i30 Fastback N is a striking car. It gets the balance between aggression and subtlety just right, with 19-inch alloys stuffed into the swollen arches and red detailing accenting its muscular lines. 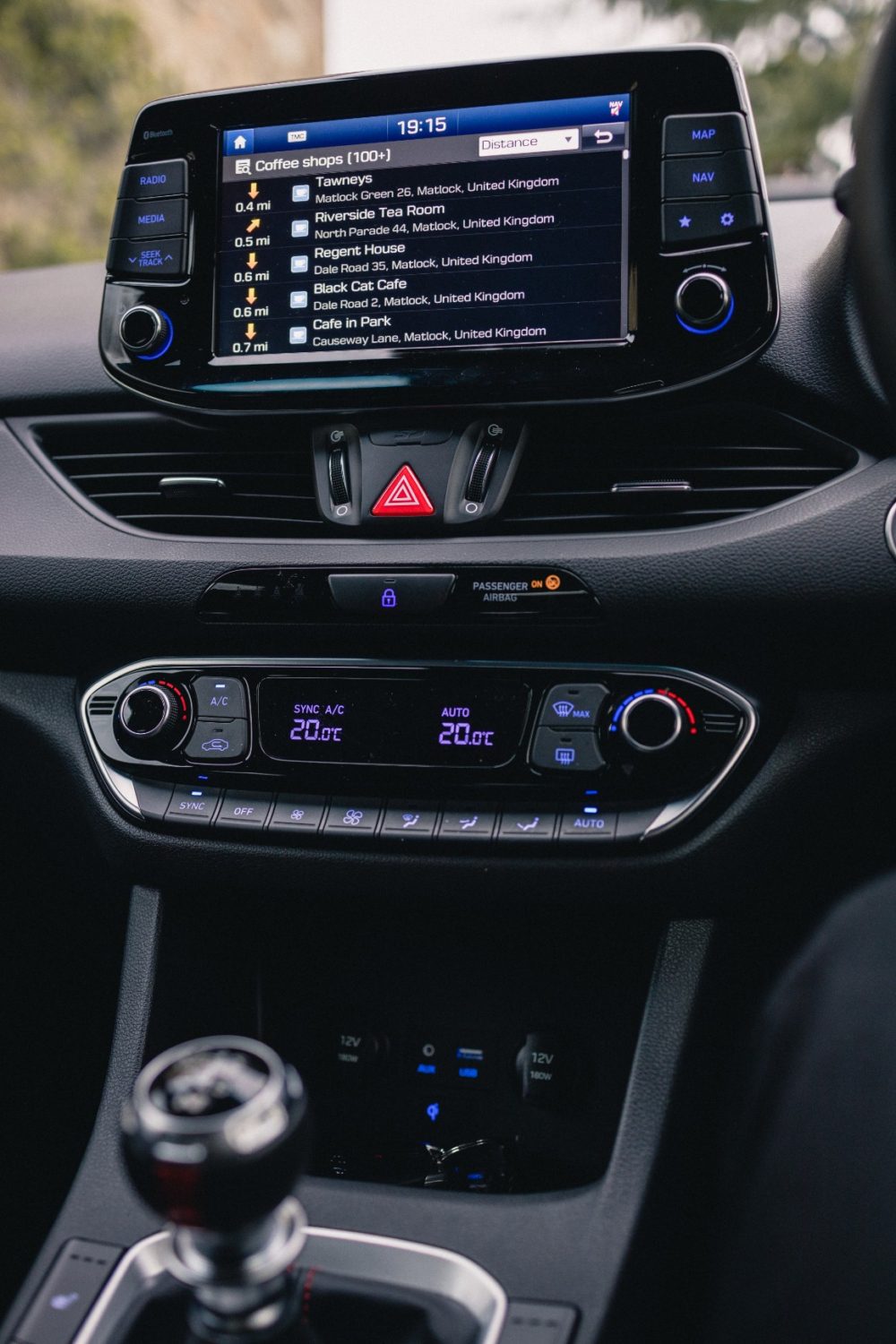 Climb inside and it’s a slightly more modest affair, but hip-hugging bucket seats and a chunky steering wheel lets you know you’re not behind the wheel of your average Hyundai. 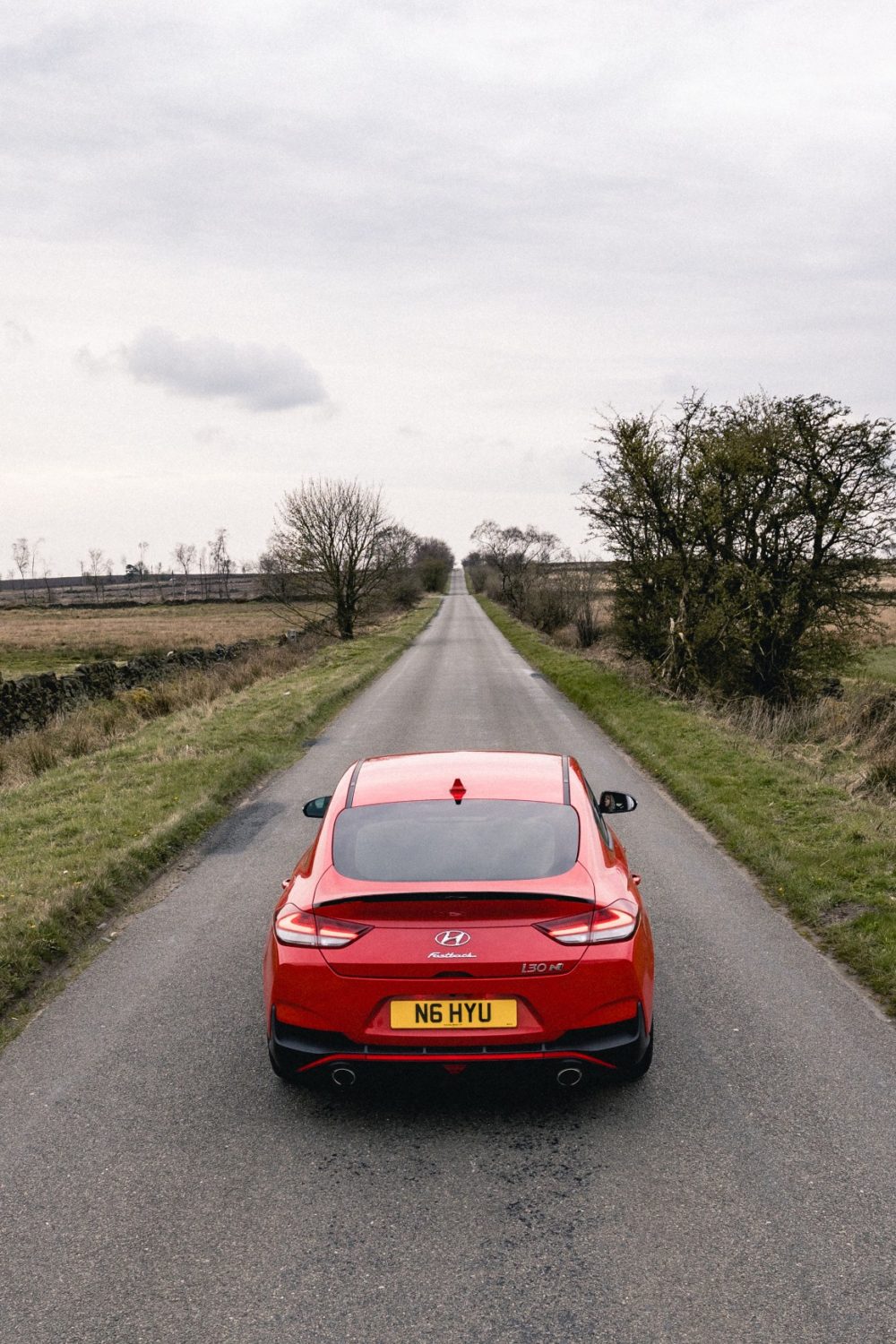 Thumbing the starter button brings the 2.0-litre engine to life. It develops 272bhp and 353Nm of torque – so it isn’t exactly sluggish. Against the clock Hyundai says it cracks 0-62mph in 6.1 seconds and hits 155mph flat out. 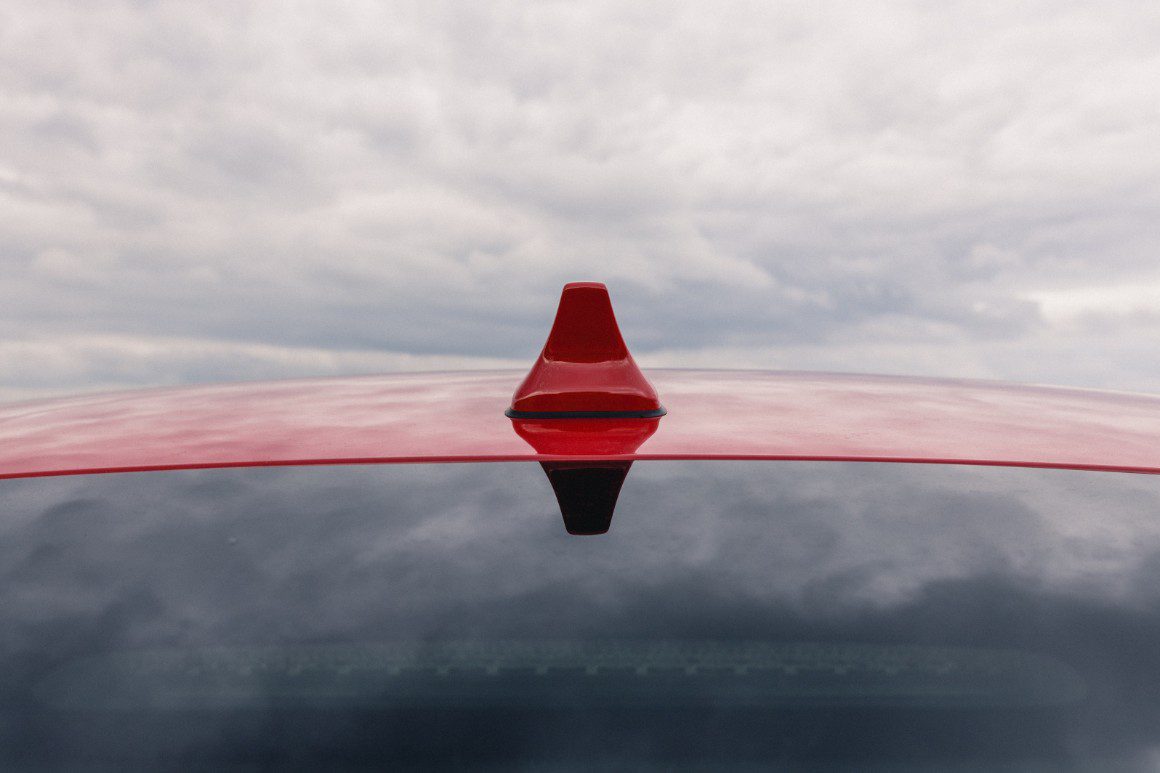 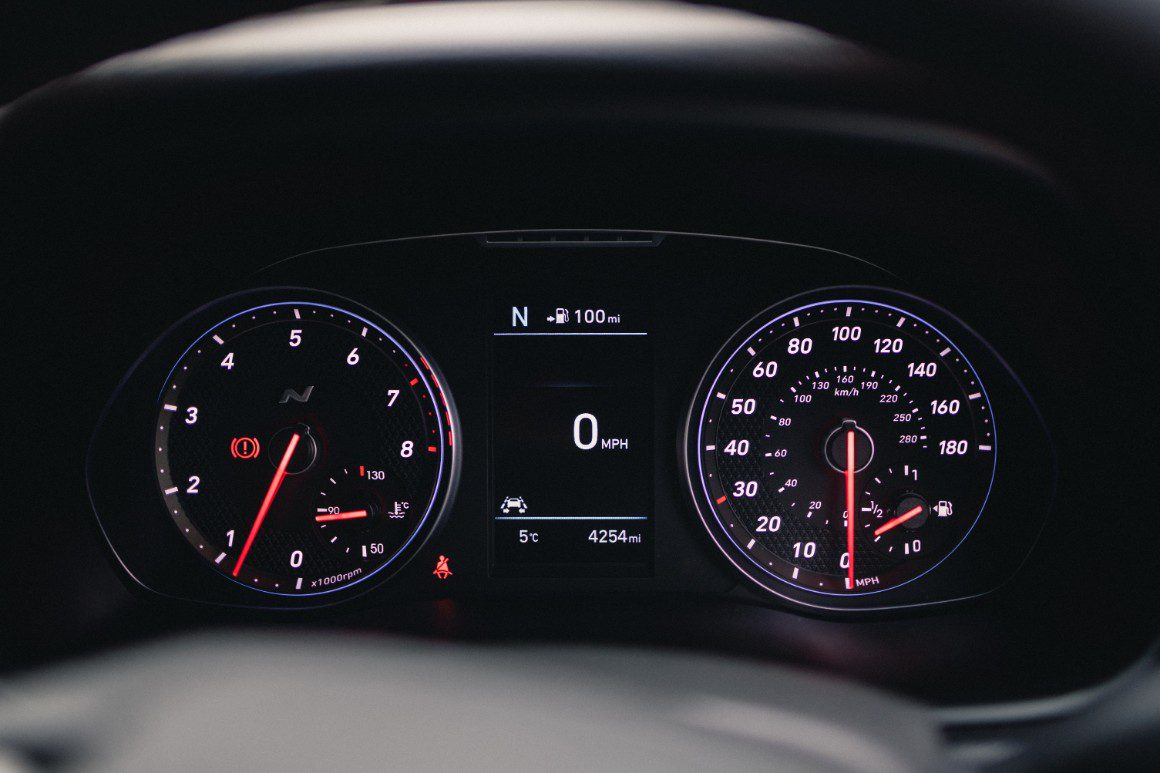 Away from the spec sheet and out on the road, what makes the i30 Fastback N such a hit is its sense of humour. Hit the N button located on the steering wheel and it transforms into a miniature touring car; the suspension stiffens, the engine becomes more responsive, while a cacophony of pops and bangs erupt from the exhaust when you lift off the throttle. 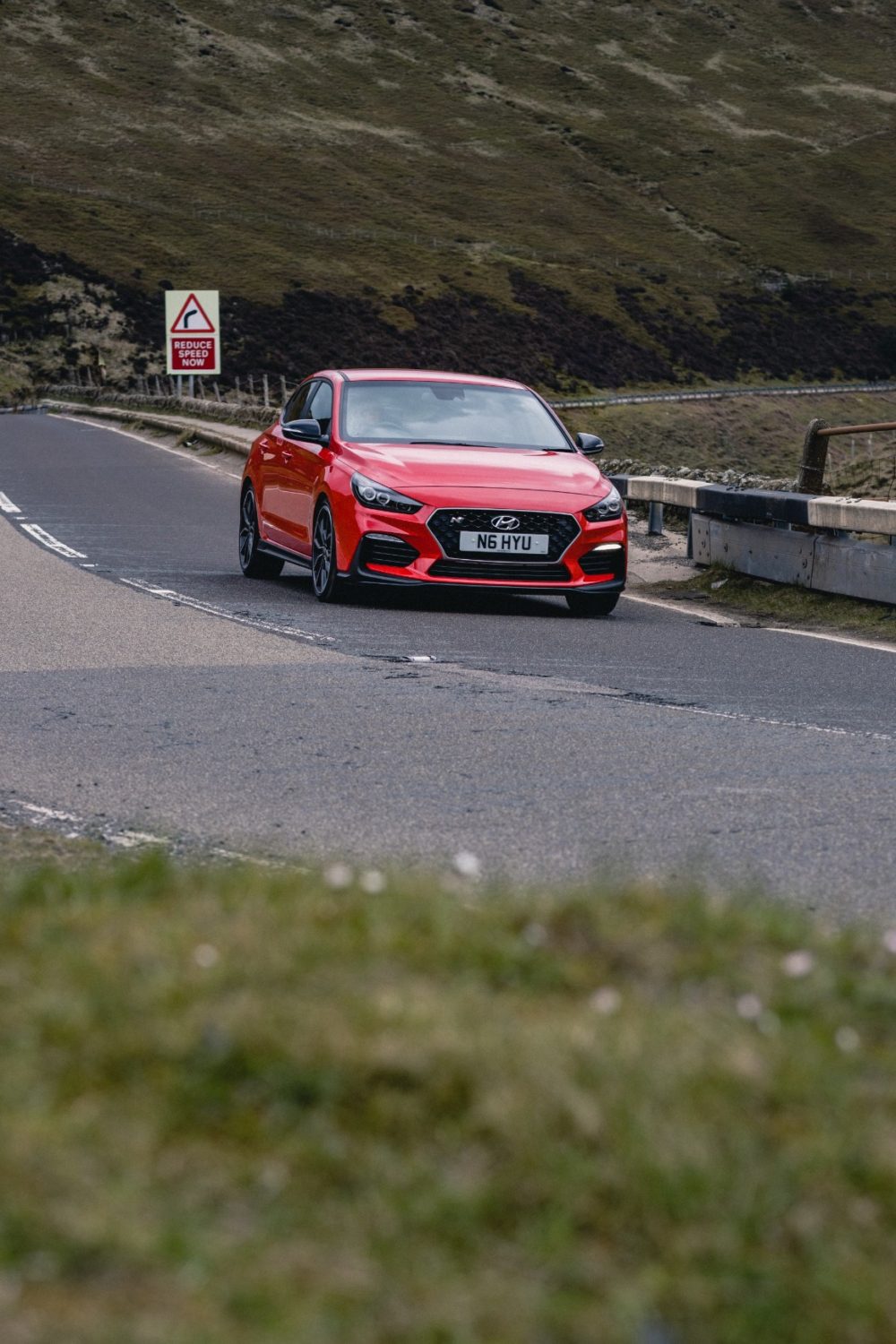 Approach a corner and the i30 Fastback N slingshots itself round thanks to its limited slip front differential, which allows the engine to send all of its power to the front wheel – that can handle it most during cornering – not the sort of tech you expect to see on a car costing from £29,995.

A paid partnership with Hyundai – words and opinion Ape’s own