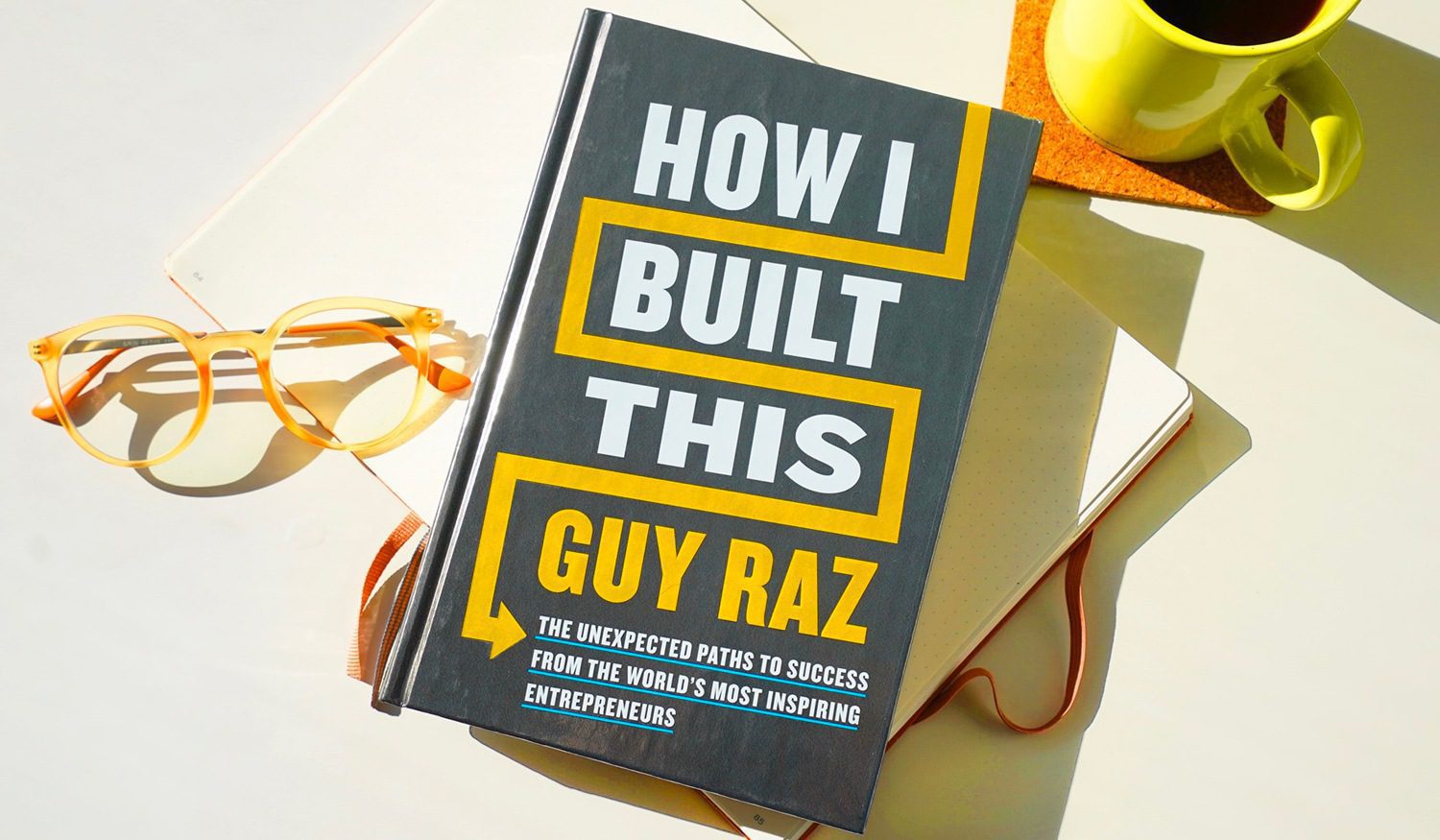 Business biographies are a fascinating niche. Part how to, part battle against the odds, they can provide a helpful jolt of inspiration and motivation when we need it most.

That’s not to say by reading Richard Branson’s autobiography you’re suddenly on course to set up a luxury space travel business, but there’s certainly tidbits of transferable knowledge in there that might help you in a variety of circumstances.

Here’s our pick of the most informative, inspiring, entertaining and motivating business biographies. 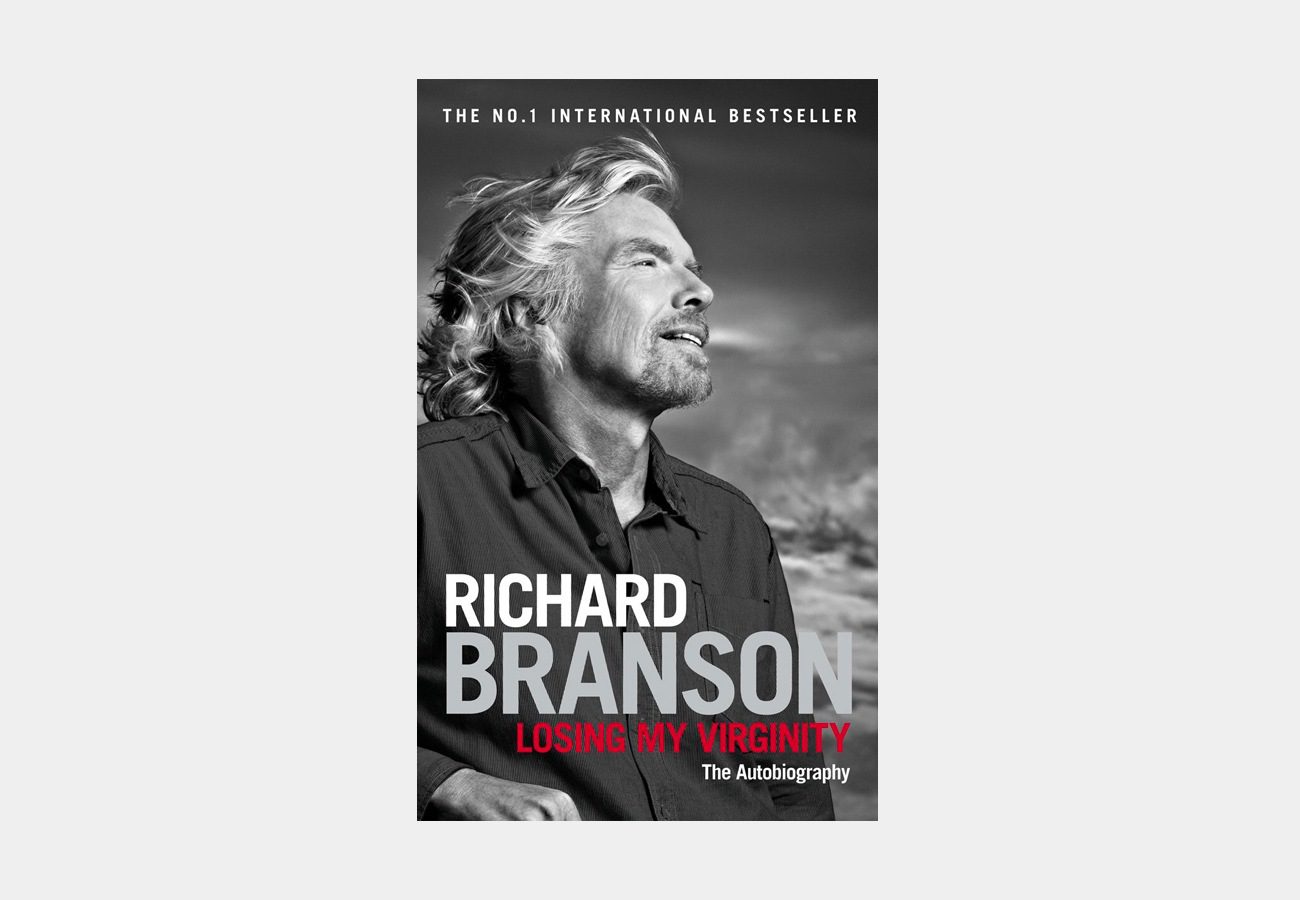 “You will either go to prison or be a millionaire.” So said Richard Branson’s former headmaster, a line which Branson enjoys recounting in his autobiography, Losing My Virginity. As far as entrepreneurial autobiographies go it’s unmissable reading, chronicling the life of a man who along with Elon Musk is currently giving NASA a run for their money on the space travel front.

With ample sections dedicated to business and pleasure, adventure and bravado, it’s a rip-roaring business yarn chronicling an extraordinary life.

Key Takeaway: Taking risk. Business is full of them and of course risk does not always equal reward but from being brave enough to rival BA to the Tubular Bells punt that bankrolled his music label, gut-driven risk-taking has paid off handsomely for Branson.

That Will Never Work – Marc Randolph 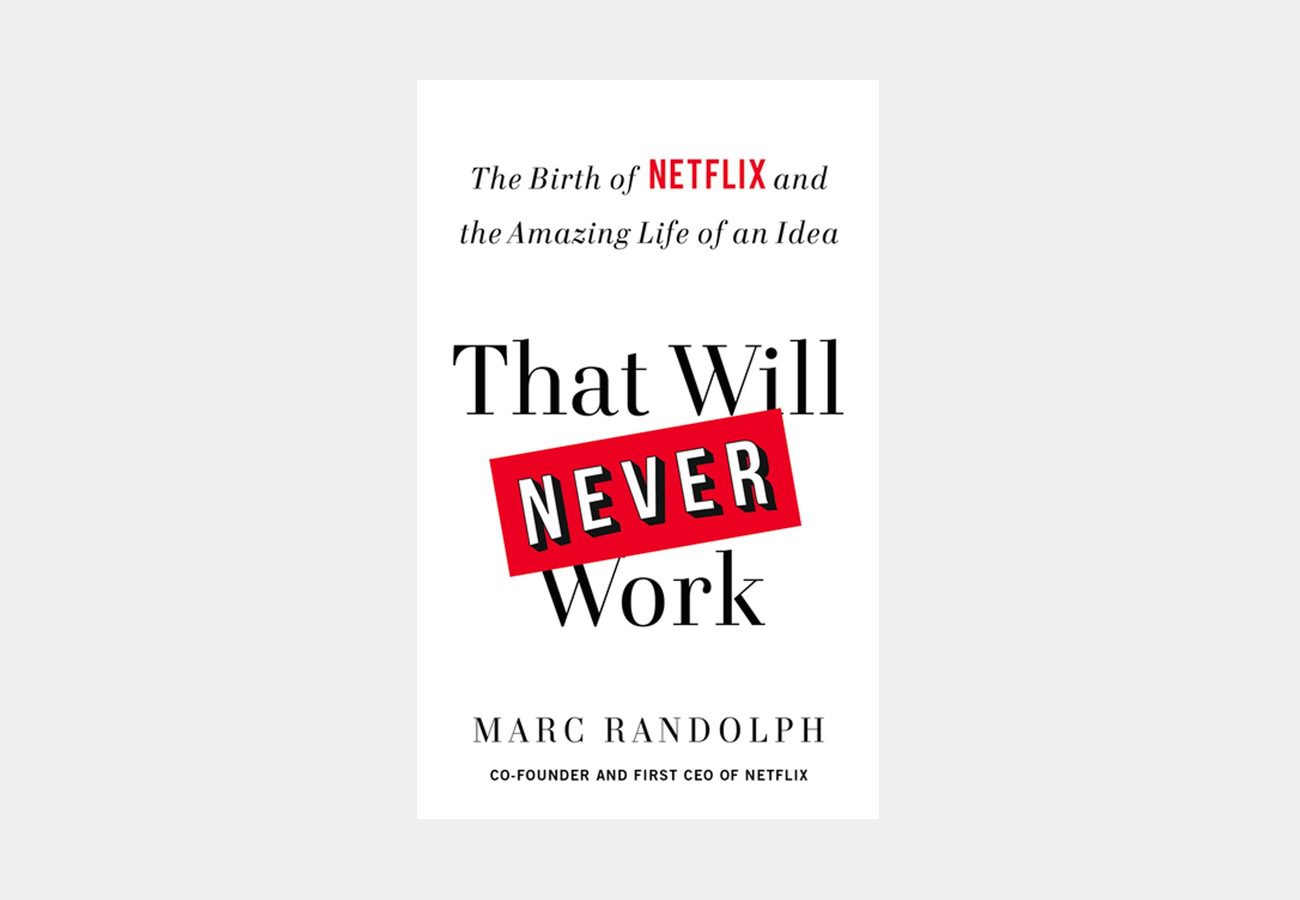 Mark Randolph’s That Will Never Work acts a trip down memory lane for the entrepreneur as he talks readers through the early years of a little company he co-founded called Netflix. Rising from the ashes of a dead industry it was the power of algorithms that sparked real momentum when recommendations for niche and non-blockbusters allowed the company to save money licensing popular titles.

Two buy-out attempts, by Amazon and Blockbuster, were batted away before the company went public in 2002.

Key Takeaway: Don’t sit around waiting for a eureka moment. Randolph stresses this in the book and debunks the myth that it was consistent late fees on a rental copy of Apollo 13 that inspired Netflix. Instead, it’s the constant back and forth and refinement of ideas that leads to success.

Banking On It – Anne Boden 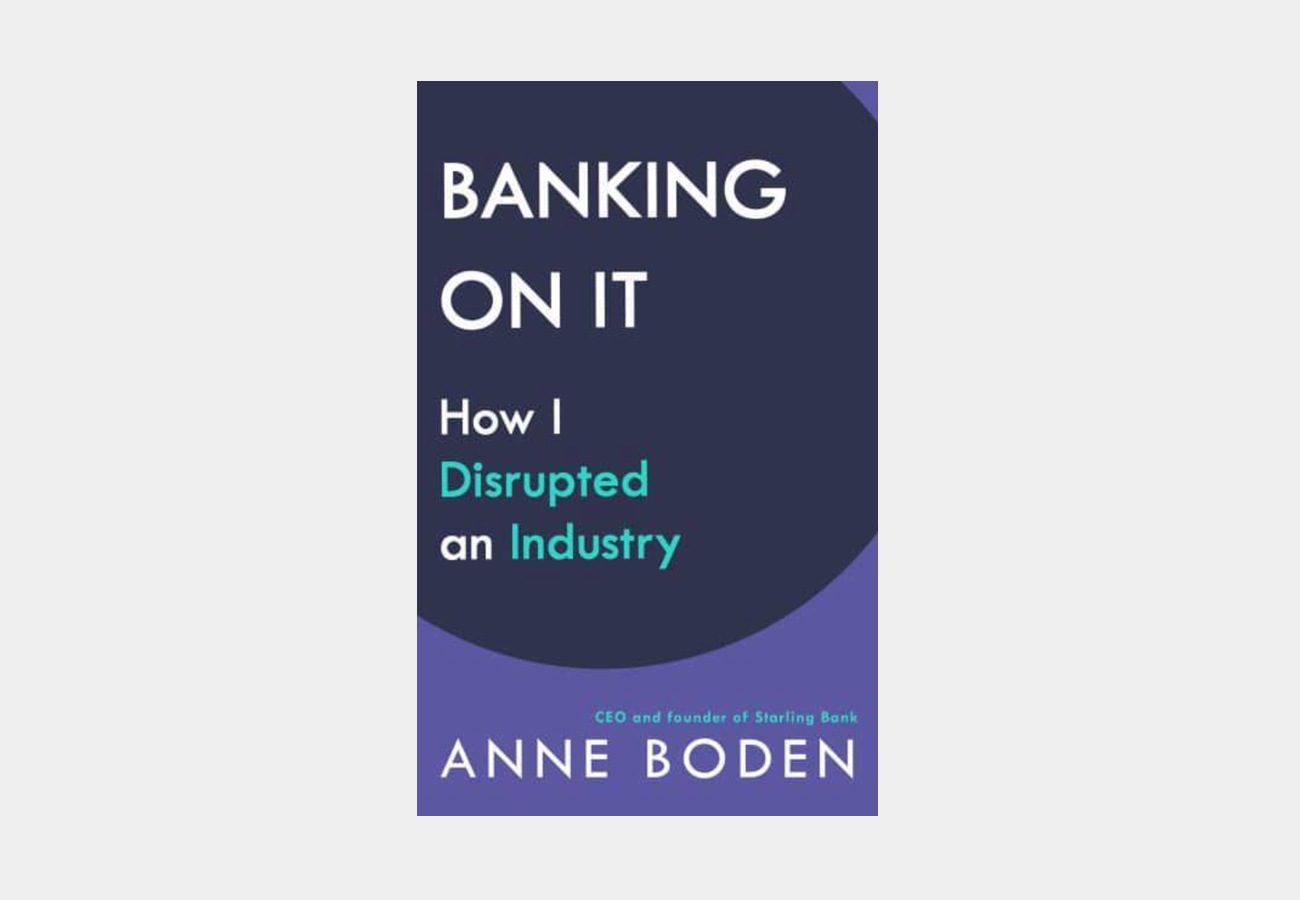 Anne Boden has said in interviews that Banking On It is not a memoir as there’s still so much to come, but despite this, Boden’s retelling of the Starling Bank story and its revolutionary entrance onto the post-2008 banking scene is part business book, part financial tell-all.

From the much reported Monzo coup to the remarkable almost miss of the message that secured funding, the Starling Bank story is a blue chip epic that will no doubt one day lend itself handsomely to the big screen.

Key Takeaway: Be the revolution you wish to see in the industry. So you, a 5ft Welsh woman in your fifties, want to challenge the most monolithic, exclusive industry on earth, do you? Pull the other one. But that’s exactly what Boden did. No mountain is too high. 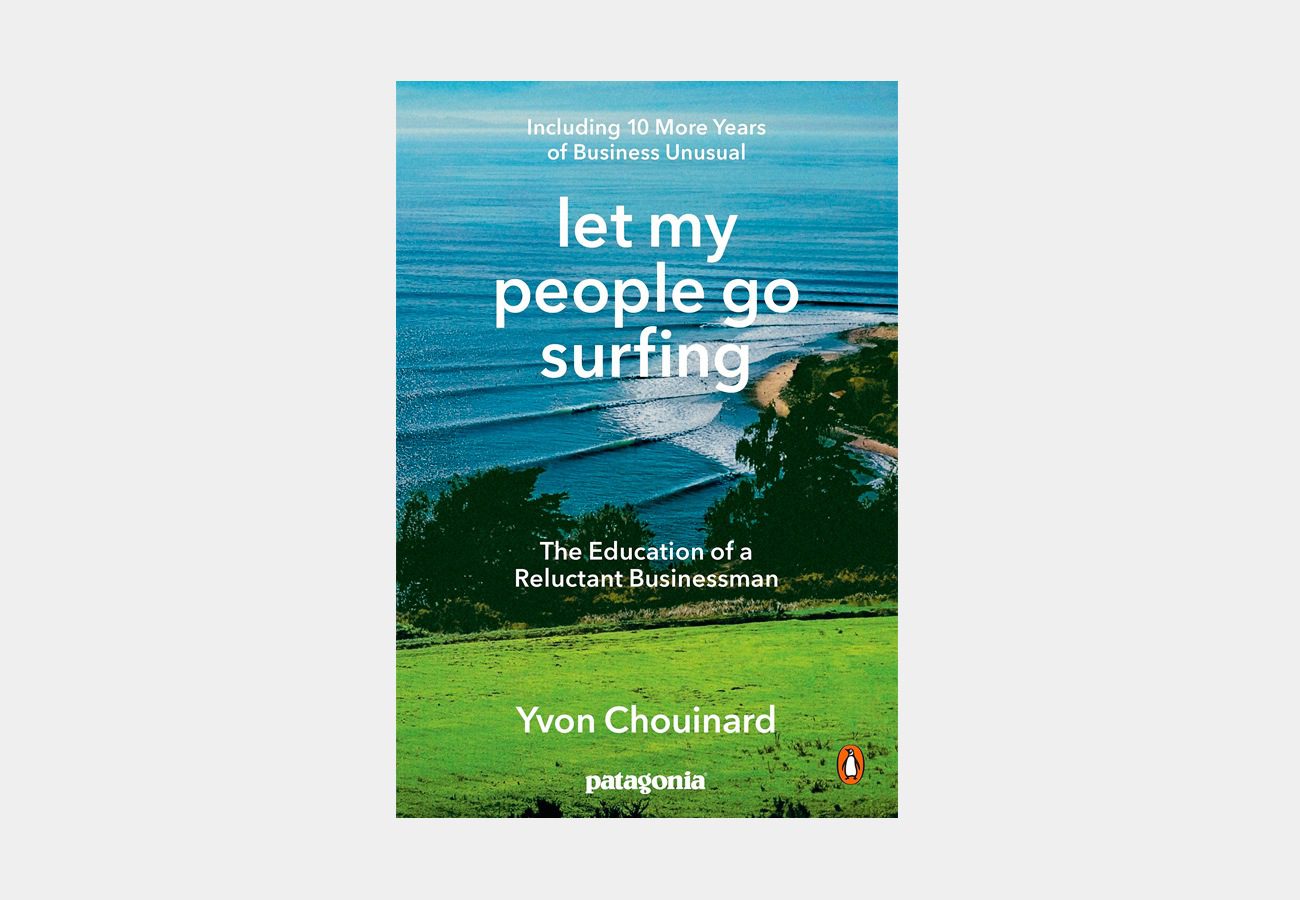 The name Yvon Chouinard probably won’t ring as many bells in the UK as it does in the United States, but after the rising popularity of outdoor and technical wear, his brand Patagonia certainly will.

Chouinard’s book tells the story of an outdoors enthusiast who reluctantly fell into business creating the clothes he himself wished to go on adventures in. His company soon skyrocketed but his morals and convictions remained the same and as a result he’s steered his company towards being one of the most sustainable and forward-thinking on earth.

Key Takeaway: You don’t have to be a dick. It might sound simple, but you can run a multimillion pound business and not be a money-hungry bastard, hell-bent on world destruction in the pursuit of profits. Innovation can go hand-in-hand with conservation. 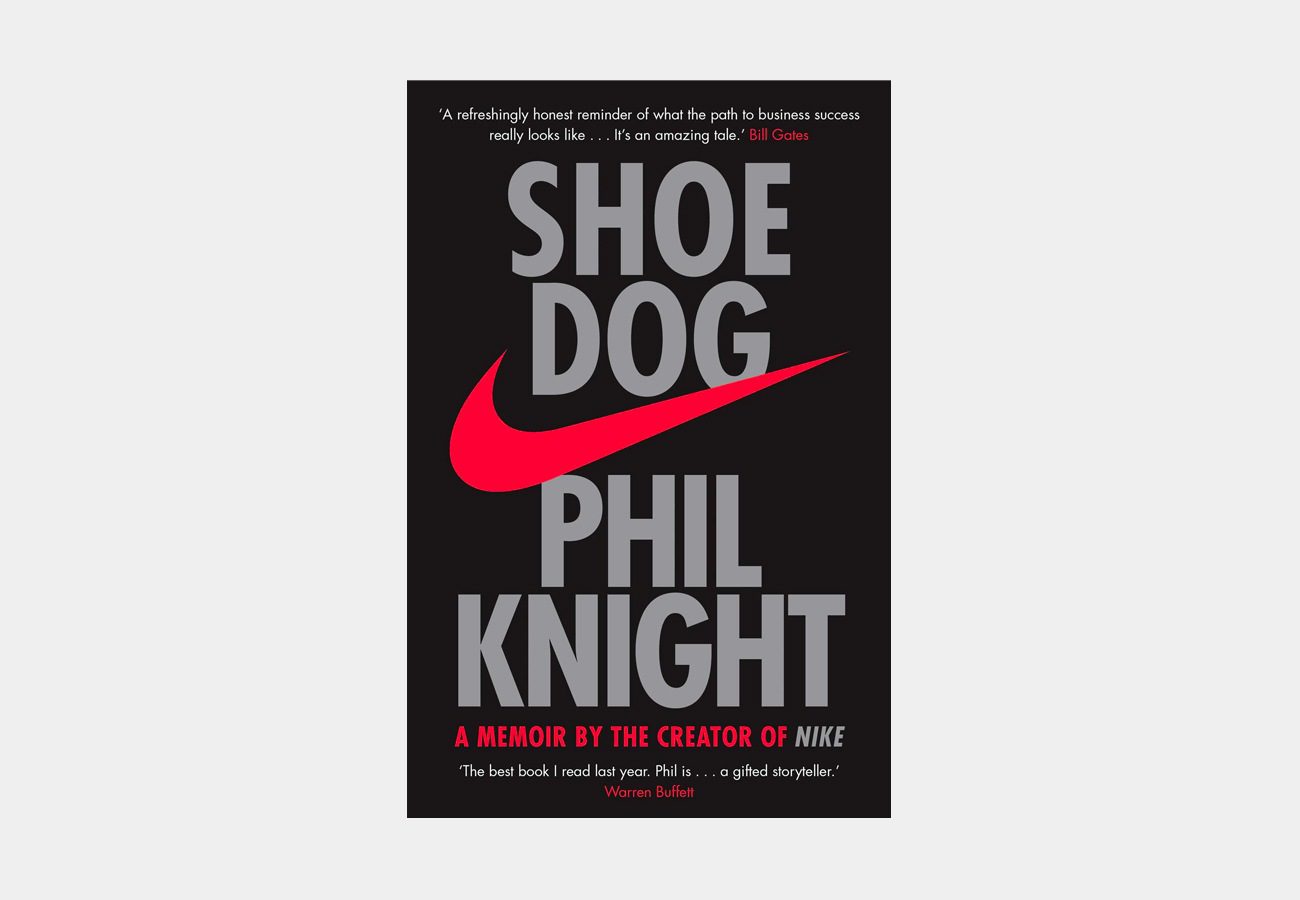 Starting with the company’s inception in 1960 and finishing with the debut public offering in the 1980s, Shoe Dog is the memoir from Nike Founder Phil ‘Buck’ Knight.

It’s difficult to compile any list of business biographies without it and needless to say it’s a fountain of intriguing insight and transferable lessons. From picking a logo and name to the importance of overcoming setbacks, Shoe Dog is a monumental piece of writing from one of the most notable businessmen of the 21st century.

Key Takeaway: Growth can be low and slow. Knight’s account of Nike in the book starts in 1962, but there’s a whole decade of low-key trials and tribulations and gradual but not particularly dramatic progress until genuine recognition in 1972 when his consistent appearances at track and running events are rewarded with uptake of the brand. Be patient.

Zero To One – Peter Thiel 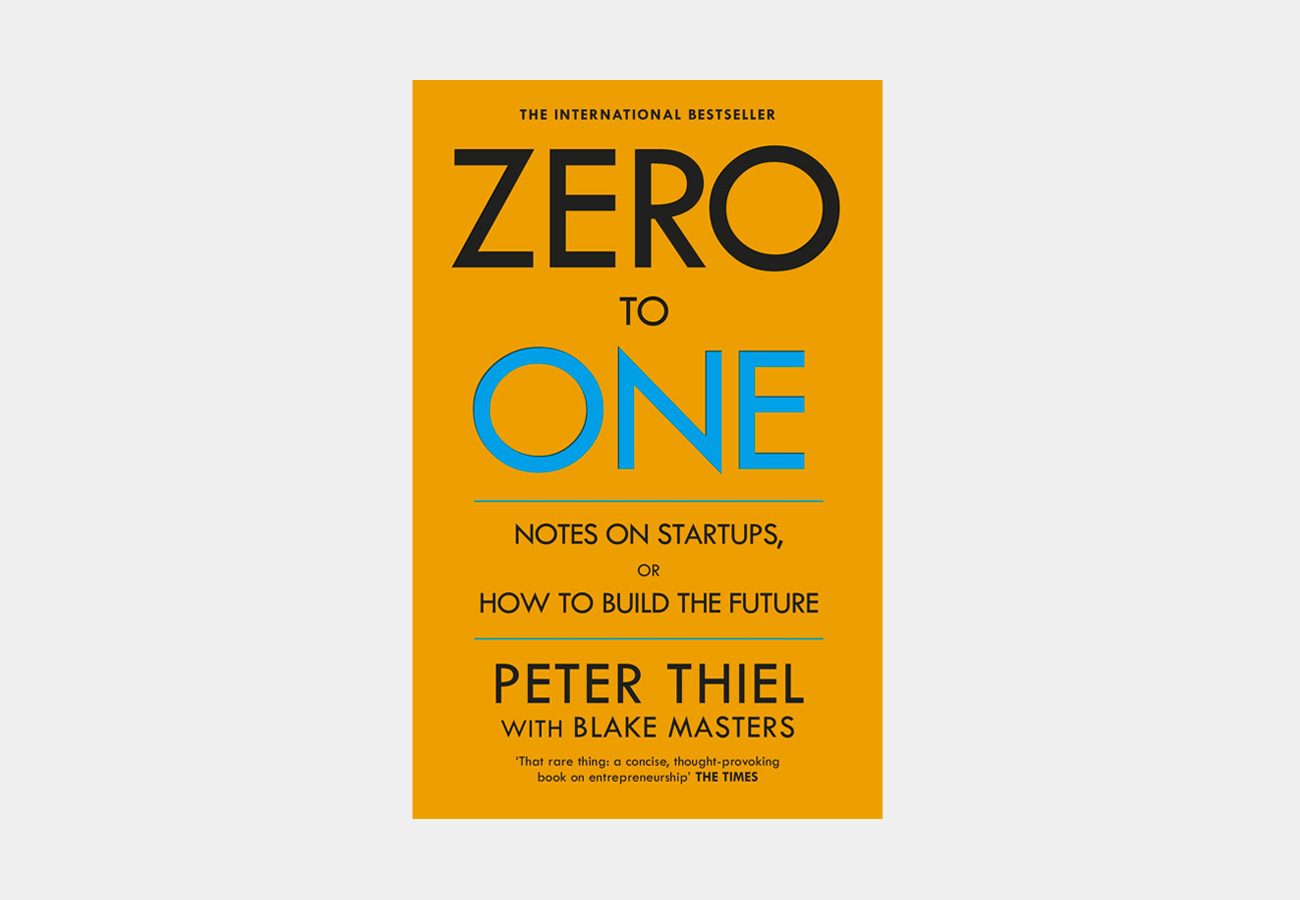 Transforming online payments forever, and making a fortune whilst doing so, Paypal founder Peter Thiel is one of Silicon Valley’s most recognised icons. Zero To One compiles his thoughts and the lessons learned building one of the most successful start ups ever out of what has been the modern California gold rush.

Tinged with Thiel’s trademark outspoken manner, Zero To One covers everything one needs to consider when running a tech business, from teams to monopolies.

Key Takeaway: Be unique. Simple enough, huh? Yet Thiel has some good points to make: it’s not enough for your idea to be unique, it has to be equally valuable. However, if it’s both of those, you save yourself a lot of competition and you can swap the hassle of marketing wars for time spent focusing on development.

How I Built This – Guy Raz 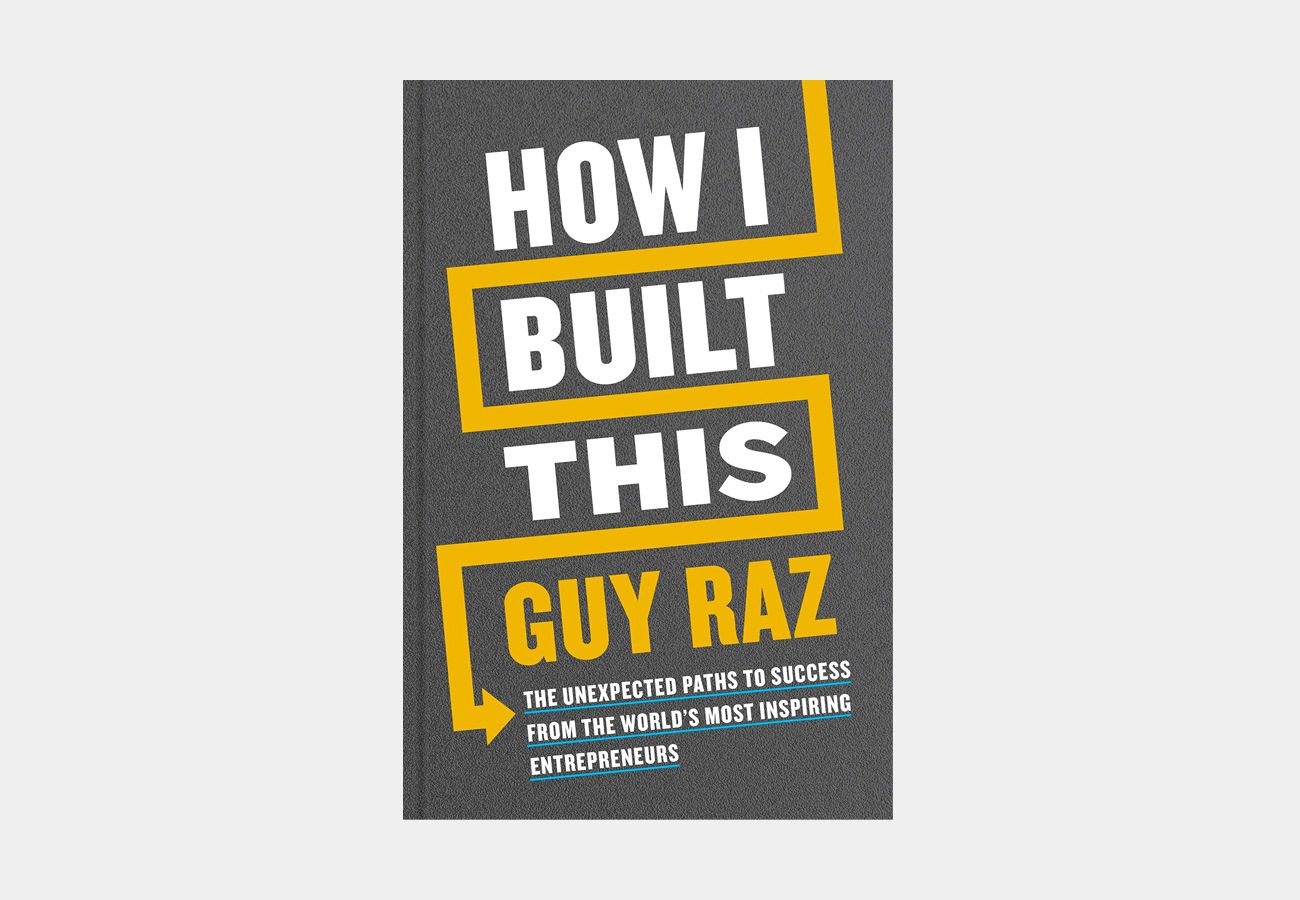 The last entry on our list isn’t a biography or memoir per say, but along with its namesake NPR podcast, How I Built This is a must for those interested in business, entrepreneurialism and how some of the world’s most notable brands came to be.

Pulling together the lessons learned from interviews with company founders spanning the likes of Patagonia, Headspace and Dell, to name but a few, the book is the perfect written companion to the award-winning podcast and bursting with insight and human experience.

Key Takeaway: Resilience is key. The stories businesspeople recount to Raz are as much about riding through hard times as they are of smart, innovative ideas. With world-challenging ideas often comes equally large problems and setbacks. The the most successful people batten down the hatches and hold on for dear life until the storm is over.