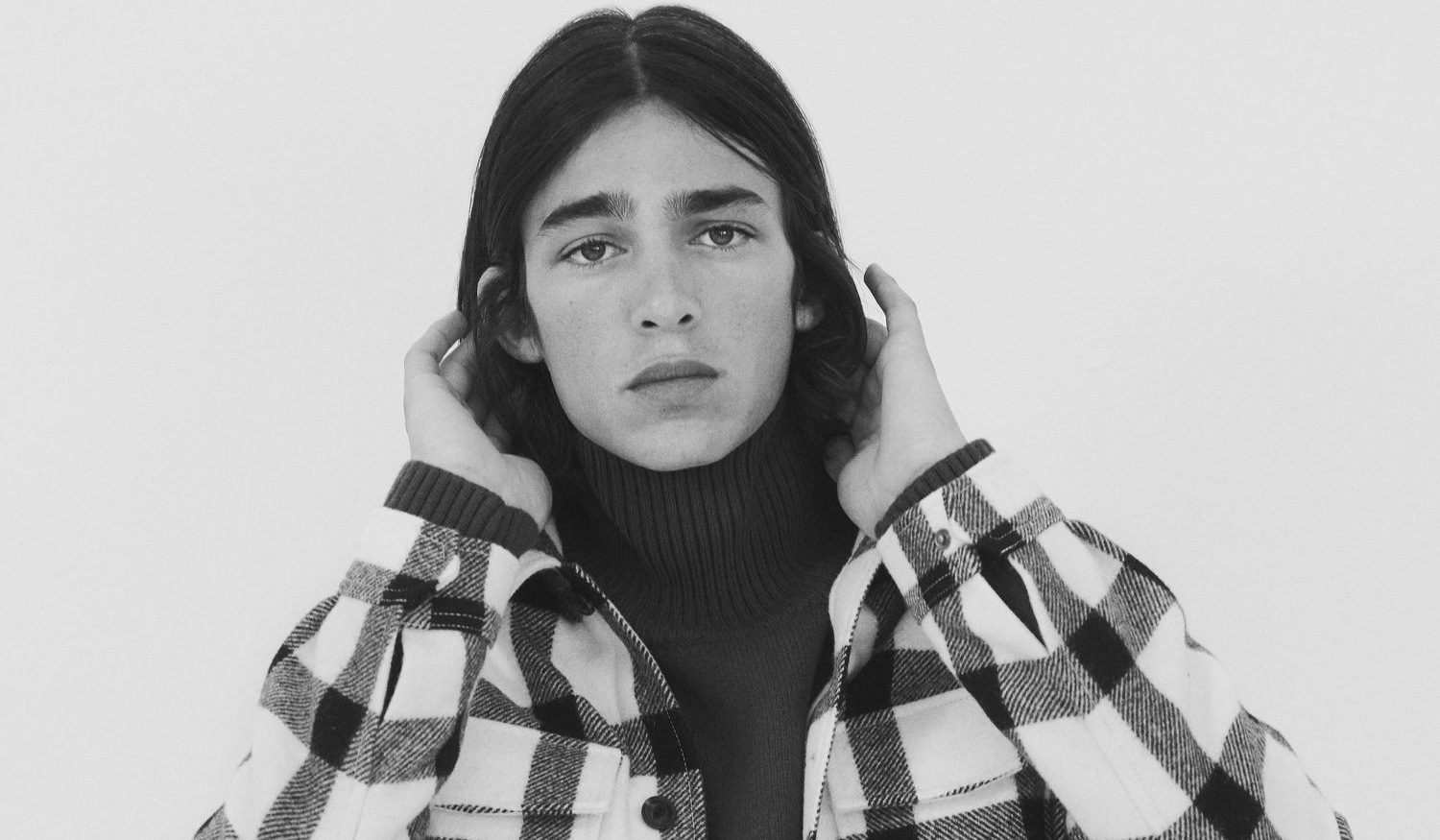 With incredible wine, food that’s widely considered to be the high-watermark for haute cuisine, world-leading fashion and a slightly annoying way of being incredibly nonchalant about the whole thing, it’s no wonder France is known as one of the coolest nations on earth.

Culinary delights and devil-may-care demeanour aside, though, it’s the style aspect we’d like to focus on today. Here we round up the crème de la crème of Gallic labels and explore what gives them that je ne sais quoi.

Based in Lyon, Arpenteur is a small company with a big mission: to keep clothing locally produced and of the absolute highest quality. If you’re a fan of old-school French workwear then their offering will be right up your street. Think cotton twill worker jackets and smocks interspersed with contemporary staples like hoodies and striped T-shirts. There’s something very, very French about the whole thing. We’re not entirely sure what it is but take a look for yourself and we’re sure you’ll agree this stuff is très magnifique.

In 1938, Armor-Lux began life as an underwear label but today it’s better known for producing Breton tops than boxer briefs. The Brittany-based brand is stocked in some of the world’s most respected contemporary menswear outlets – think the likes of Oi Polloi, END and Mr Porter – and has forged a reputation as the go-to name for sailor-friendly garb that looks just as at home down the pub as it does on the harbour.

Music and fashion have always gone hand in hand, but never more directly than in the case of Maison Kitsuné. The Parisian clothing brand started life as a record label in 2002, putting out indie, alternative and electronic music from the likes of Two Door Cinema Club, Digitalism and Simian Mobile Disco. Its apparel brand has arguably been even more successful. Expect refined wardrobe staples like crew necks, polos and T-shirts featuring the brand’s iconic tricolour fox logo.

The classic blue worker jacket has long been a staple of French utilitarian style and it’s something that heritage workwear label Le Laboureur does better than almost anyone else. Using heavy cotton twill, this Burgundy-based brand has been crafting quality overshirts since 1956. Everything is made in France using top-notch materials and traditional techniques. A finer work jacket you’ll struggle to find.

Jean Touitou’s A.P.C. is living proof that less is more. Over the past 30 years, the Parisian brand has made a name for itself as the go-to label for high-quality, low-fuss wardrobe staples that ooze laid-back European charm. Granted, you may come across the odd logo sweatshirt or Kanye West collab, but on the whole, A.P.C.’s seasonal collections are stripped-back, refined and achingly tasteful. If we were going to deck our entire wardrobes out in just one brand’s clothing, A.P.C. may well be the one we’d choose.

The French might have a bit of a reputation for favouring budgie smugglers at the beach or around the pool, but not where Vilebrequin is concerned. This premium label is responsible for some of the most stylish resort wear we’ve ever laid eyes on – and there’s not a banana hammock in sight. Instead, expect breezy Cuban-collar shirts, refined swim shorts and everything else a man could possibly need to soak up some rays in style.

As far as high-end designer labels go, it doesn’t get much higher than Louis Vuitton. This storied haute-couture house has been one of the leading names in high fashion for well over 100 years. It all began with premium trunks and cases, but now the Parisian label is at the cutting edge of cool, blending classic influences with a streetwear twist courtesy of creative director Virgil Abloh. You’ll still find monogrammed leather luggage, but don’t be surprised to see the odd Supreme collab or logo hoodie thrown in for good measure.

Alexandre Mattiussi’s subtly stylish pieces have been supremely popular among style-savvy gents in Europe since his AMI label (featured image, top) first sprang up in 2011. Fast forward to today and the brand is nothing short of a global phenomenon, being paraded around by everyone from Hollywood A-listers to that cool influencer you follow on Instagram. Garments are simple but sometimes bear the odd bold logo and cuts tend to be fitted and form-flattering. Put simply, it’s timeless stuff that seamlessly blends classic and contemporary to wondrous effect.

There aren’t many brands that have kudos with professional tennis players, preppy Ivy League students and UK garage MCs alike, but Lacoste is one of them. Founded by French pro René Lacoste in 1933, the label was responsible for creating the crisp, white pique-cotton polo we all know and love today. The brand’s crocodile logo featured on those first shirts and has continued to do so ever since, becoming every bit as iconic as Nike’s Swoosh or Adidas’ Three Stripes. This is tennis gear you can wear off the court, and we highly suggest you do.

We’ve said it before and we’ll say it again: the French know their way around a good cotton-twill overshirt. If you require further proof, allow us to point you in the direction of Vetra: a near 100-year-old workwear brand with a reputation for making top-notch worker jackets. Vetra’s output, particularly its outerwear, has a reputation for quality and the brand is well known for its no-bullshit approach. It’s simple stuff, but it’s the original, so if you’re in the market for some classic European workwear, look no further.