The rose-tinted spectacles are stuck fast on the vast majority of watch designers right now. Pieces are emerging from the deepest, darkest depths of brand archives, tapping into the retro zeitgeist and relaunching grail watches left, right and centre. That especially true of pilots’ watches.

There’s already an innate vintage charm about any pilots’ watch, harking back to the early golden era of transcontinental flight, but some models more than others revel in their retro trappings. Some are also more successful at it than others. Here are the ones I’d be happy to take into any cockpit. Provided I could fly, of course. And the cockpit wasn’t in a Boeing 737 Max. 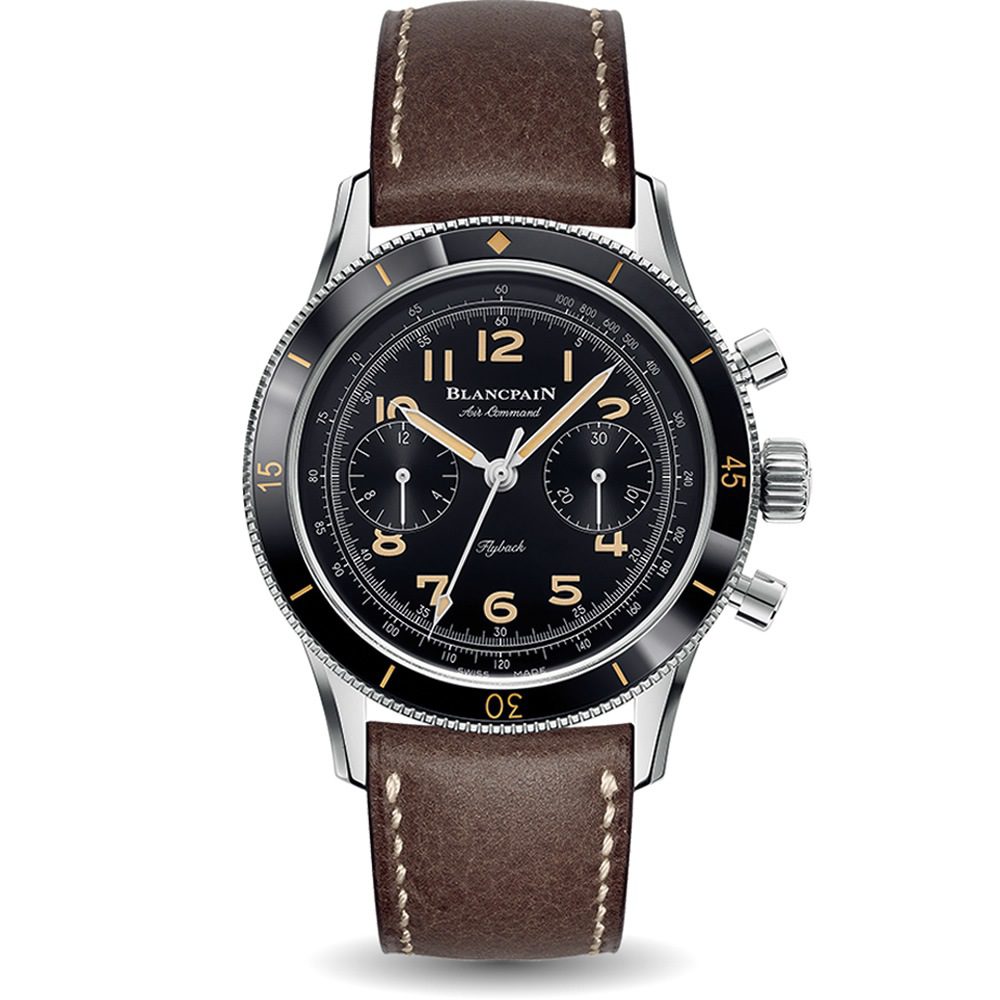 The Fifty Fathoms is one of the most iconic divers there has ever been. This particular watch, though, was designed in the 1950s for the US Air Force, not the Navy that had already adopted the original model. It never went into full production so examples are rarer than a unicorn – auction prices are wincingly high – but this new version is a damn good replacement.

As a reissue the new Air Command is very faithful. It has a newer movement of course, making it more reliable and changing the position of the chronograph pushers, and the dial has been tweaked a little to make it a little bit more readable, but other than that the untrained eye could mistake the two. I’m not sold on the propeller-shaped rotor but I am on everything else. 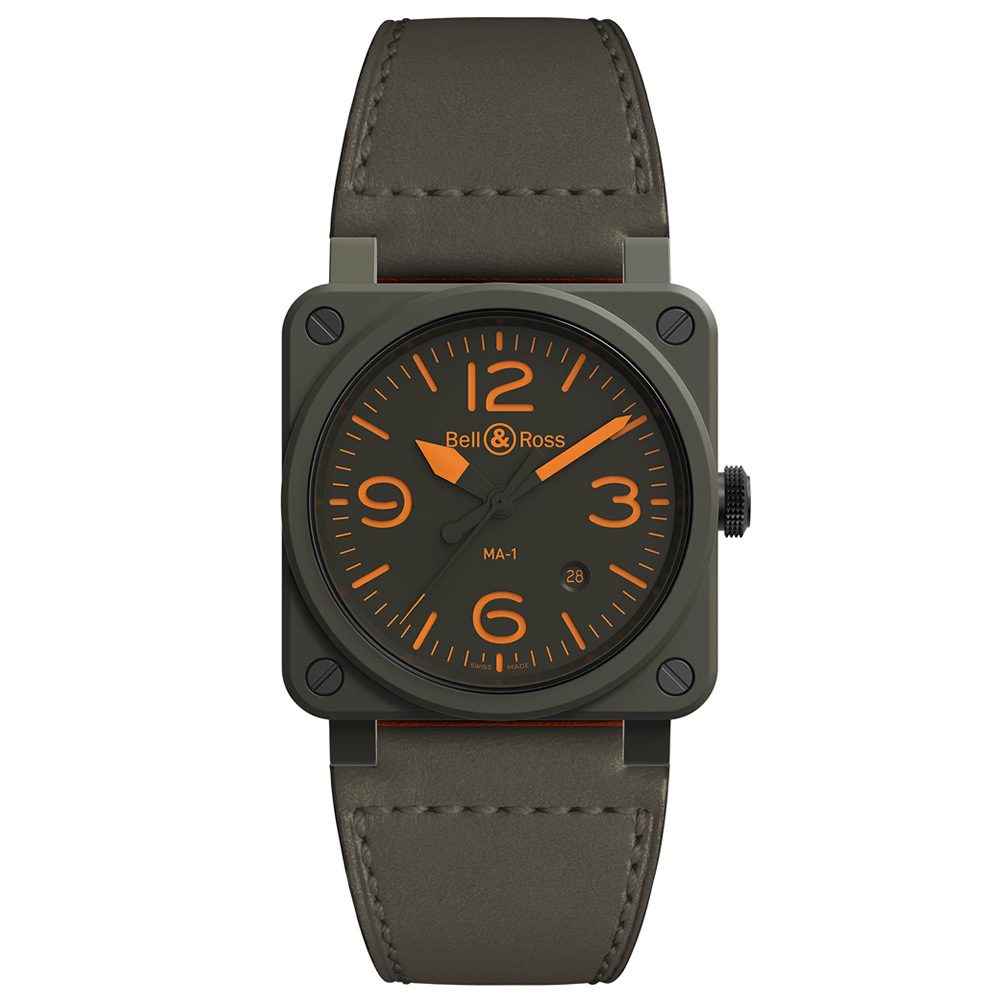 Bell & Ross weren’t actually around in the 1950s, but nevertheless the BR-03 MA-1 takes its design cues from the era. However, the difference is that said cues come from a piece of outerwear rather than a watch – namely the US Air Force’s legendary MA-1 bomber jacket. If you happen to own the style staple (you should, it’s painfully cool) then this is the perfect accompaniment.

Bell & Ross’ signature case in dark khaki ceramic is extremely durable, and features a two-layer sandwich dial. The numerals and indexes are cut out of the top layer to reveal the bright orange lume underneath. Like the jacket, the strap too is reversible with case-matched khaki on one side, numeral-matched orange on the other. I’m expecting all 999 to go pretty quickly. 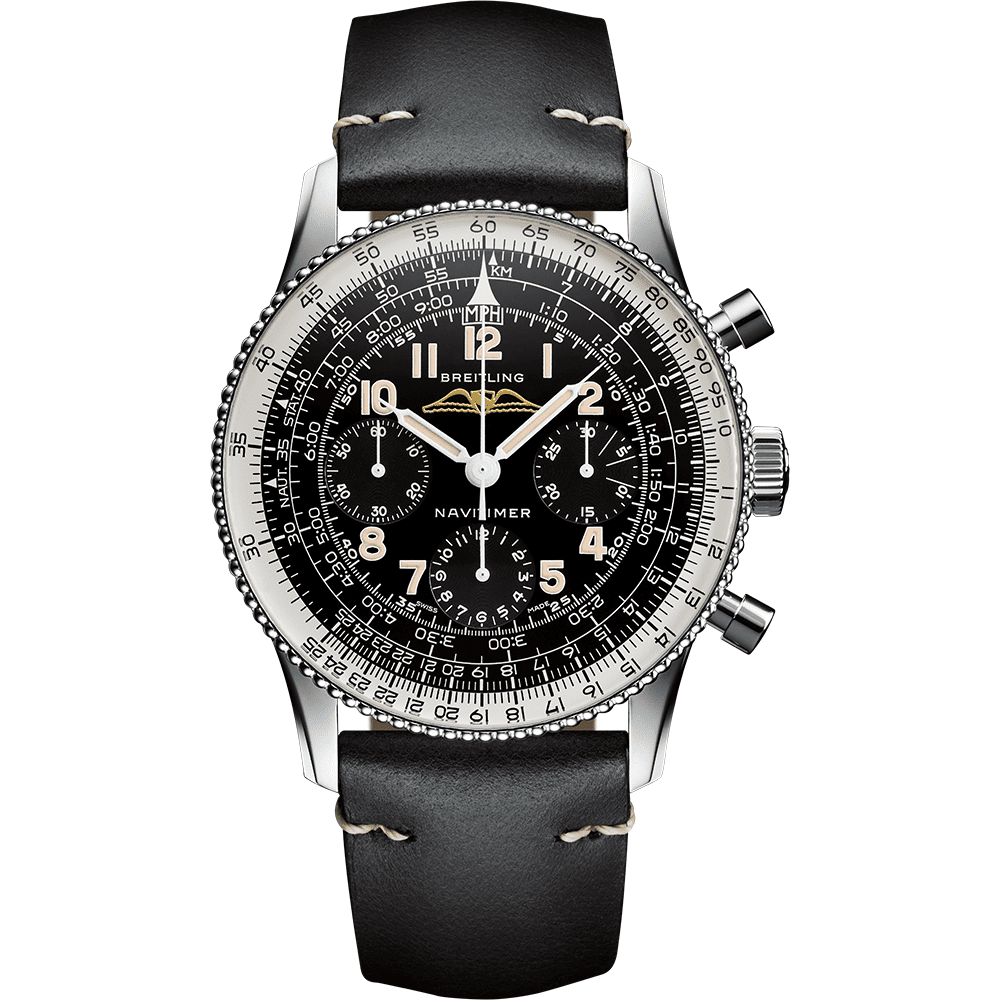 Honestly, I wasn’t that enamoured by Breitling’s 2019 offerings, except for this. If you’ve ever wondered why the Navitimer is as famous as it is, the Ref. 806 is arguably the reason why. One of the earliest iterations of the iconic pilots’ watch, it nailed the balance between good-looking and useful with its technical aesthetic and bezel designed for in-flight calculations.

This reissue is faithful to a fault, right down to the number of beads on the bezel (94, in case you were wondering). As ever the movement is new but that’s about it – and certainly something I can forgive considering the benefits of the COSC-certified B09 calibre. It’s limited to 1959 pieces but given how it’s been received, you can likely expect more Breitling reissues in the future. 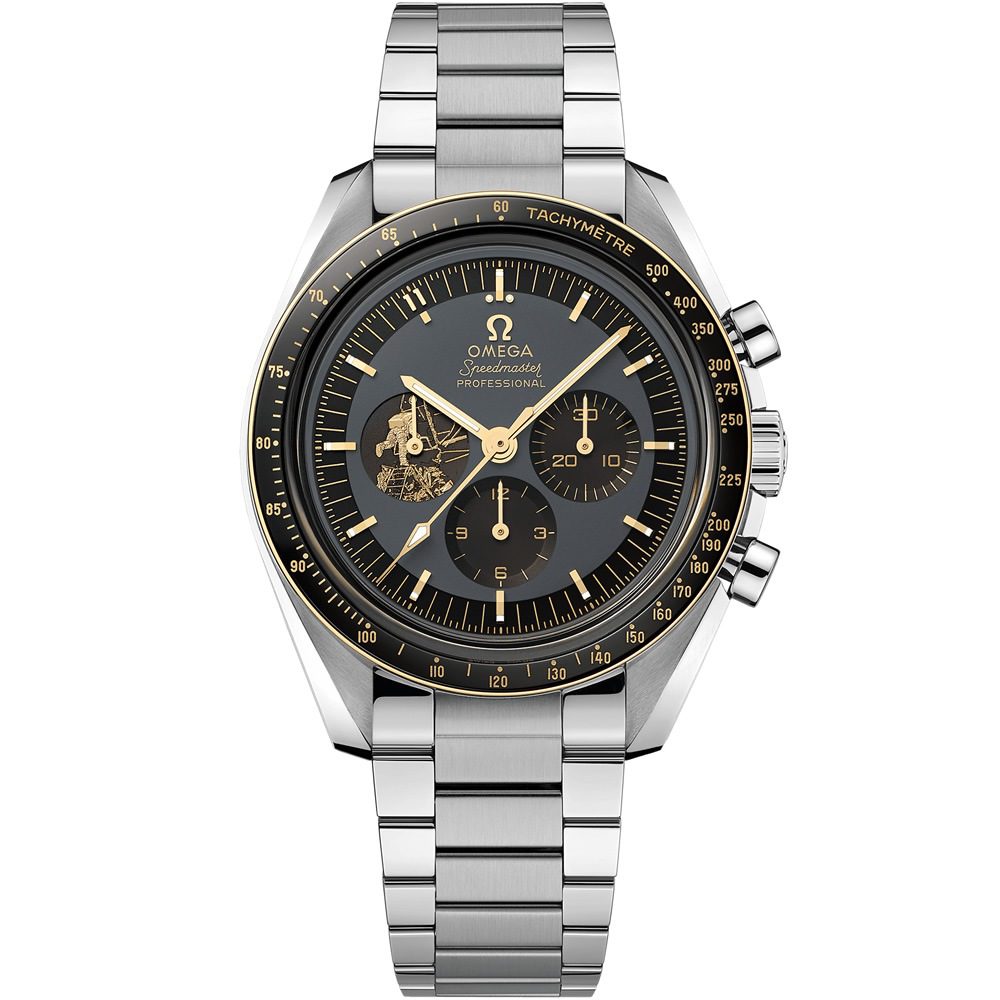 In case you somehow missed it, 50 years ago we landed on the moon. Or Stanley Kubrick faked it in a Houston studio. Whatever. Either way, it was a landmark in human history and Omega are revelling in the fact that they were a huge part of it. This steel version of a gold limited edition earlier this year is the height of that revelling.

This isn’t quite as retro as the others here, but it is a new version of the gold watch Apollo pilots were given when they got back to Earth, so it’s still very much inspired by the late 1960s. It just has a few changes. I doubt Buzz Aldrin’s watch had an image of him getting out of the lunar lander on it; that would just be egotistical. Either way, the gold and black dial and bezel combined with the steel case makes this one of the most handsome Speedmasters right now – and at 6969 pieces, it’s edition isn’t all that limited. You might actually be able to get hold of one. 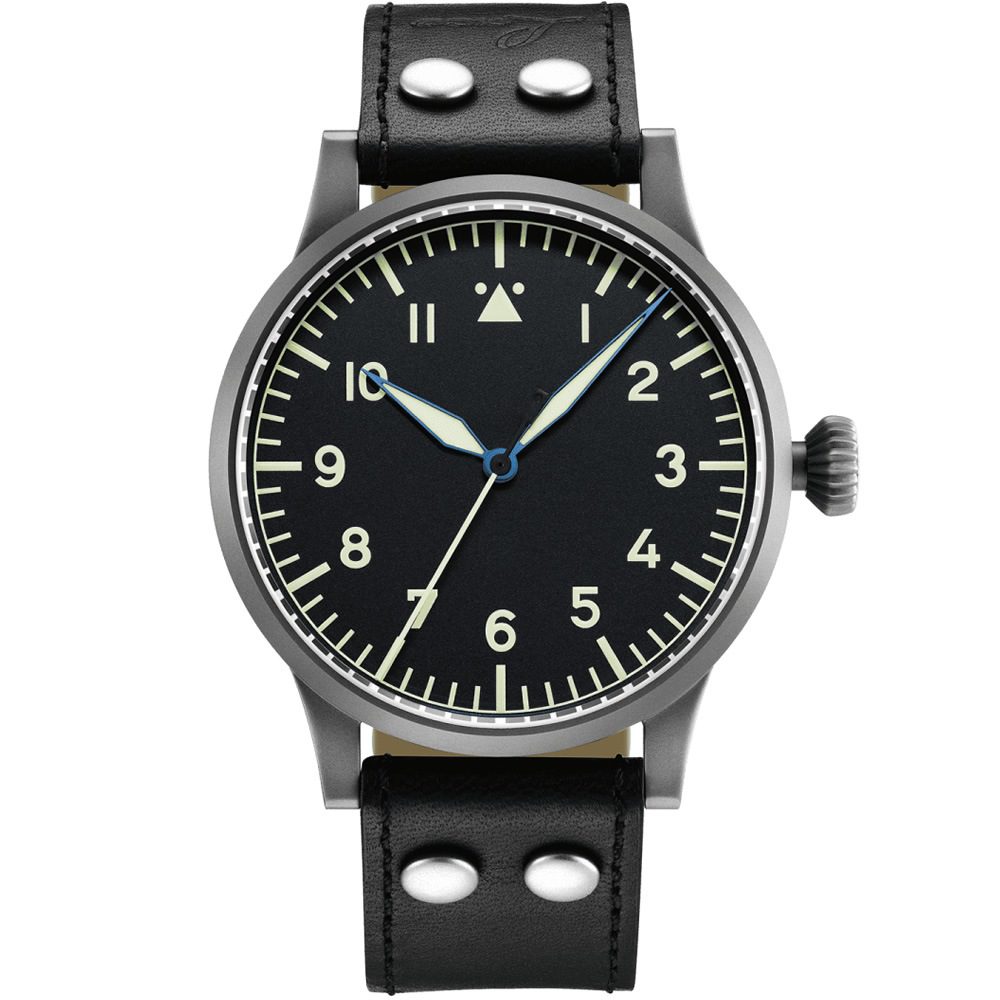 So far all these reissues have been pretty damn pricey, but if you want something as close to the first military pilots as possible you really don’t need to splash out. If this piece reminds you of a certain IWC then you have a good eye; this too was built in the 1940s for the German Airforce and is a fraction of the price.

The layout is minimal to the point of simplistic, designed to be readable at a quick glance and large enough to fit over a flight suit. In fact, while this version is at a big-but-wearable 45mm, there’s also a more authentic 55mm edition. Good luck pulling that one off though. Faithful right down to the oversized fluted crown, this is about as retro as a pilots’ watch can be without aping the original Cartier Santos.