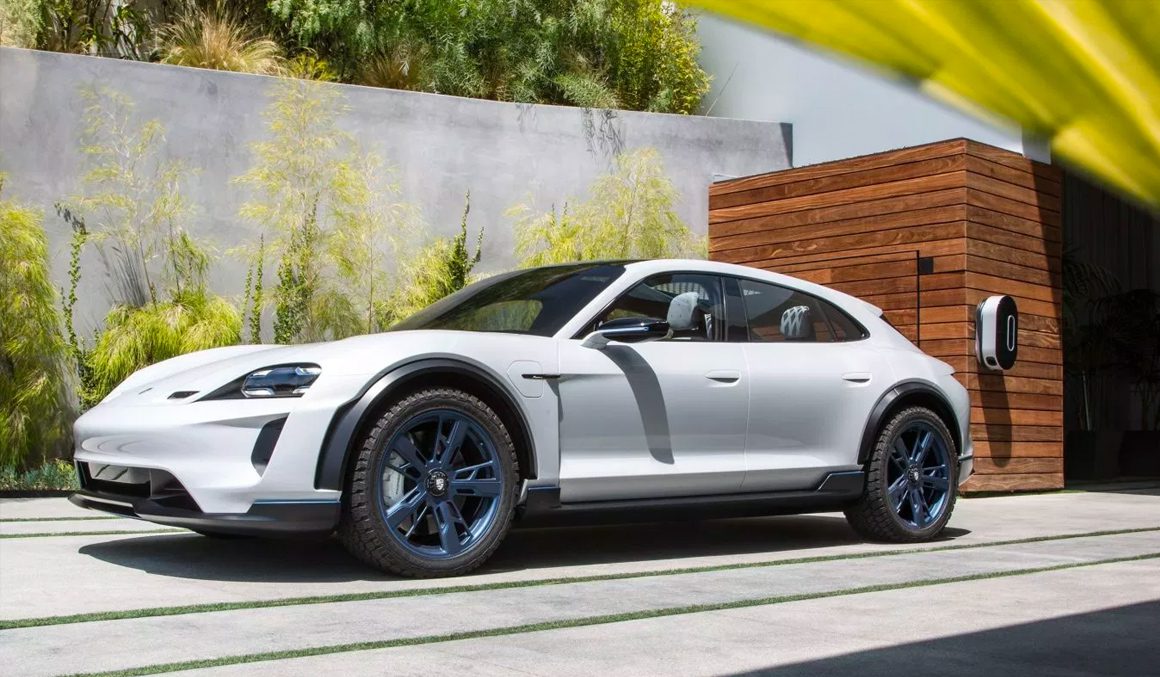 The next 12 months will be one of the most disruptive and varied the automotive industry has seen for some time. Electric cars, SUVs and sports cars all in shapes and sizes will be flooding showrooms up and down the UK.

Here, Ape runs through the models to look out for.

Due to be revealed at the end of the year and previewed by the I.D. concept, Volkswagen’s very own Nissan Leaf rival is one of the most important new cars the firm has ever launched. It should also help dispel myths about the cost of electric vehicles (EVs) as VW has said it will come with a price tag equivalent to that of a mid-spec, diesel-powered Golf – so you’re looking at around £25,000.

As for specs, expect a maximum range of up to 310 miles and around 120bhp. The Porsche Taycan is another EV, but one that sits at the opposite end of the spectrum. This is Porsche’s much-anticipated Tesla Model S rival and, as such, will come packing 600bhp, a sophisticated all-wheel drive system and over the air updates to keep things like maps and infotainment as up to date as possible.

Expect to pay upwards of £100,000 for the Taycan when it hits showrooms. Don’t be fooled, this is the all-new version of the Range Rover Evoque. Over 150,000 examples of the outgoing SUV were sold in the UK alone, so the British firm hasn’t tampered with the looks.

Mechanically, however, it’s a different story as the car is now based on a completely new platform and will become available with a plug-in hybrid version later down the line. It can be yours from £31,600. While the Model 3 isn’t strictly new for 2019 (you’ve been able to order one for years) right-hand drive versions will be making their way to the UK for the first time in June.

Two versions will be available initially: the Model 3 Long Range Dual Motor All-Wheel-Drive, and the Model 3 Performance – the latter hitting 0-62mph in a breathtaking 3.7 seconds. The new Supra was one of the worst kept secrets in the automotive industry and has been a car five years in the making. This time around, Toyota has teamed up with BWM to develop the car in tandem with the new Z4 roadster – both cars will be built in the same factory in Austria.

Under the bonnet is a new 3.0-litre turbocharged six-cylinder engine developing 335bhp, mated to an eight-speed automatic gearbox. The Porsche Cayman should be worried.