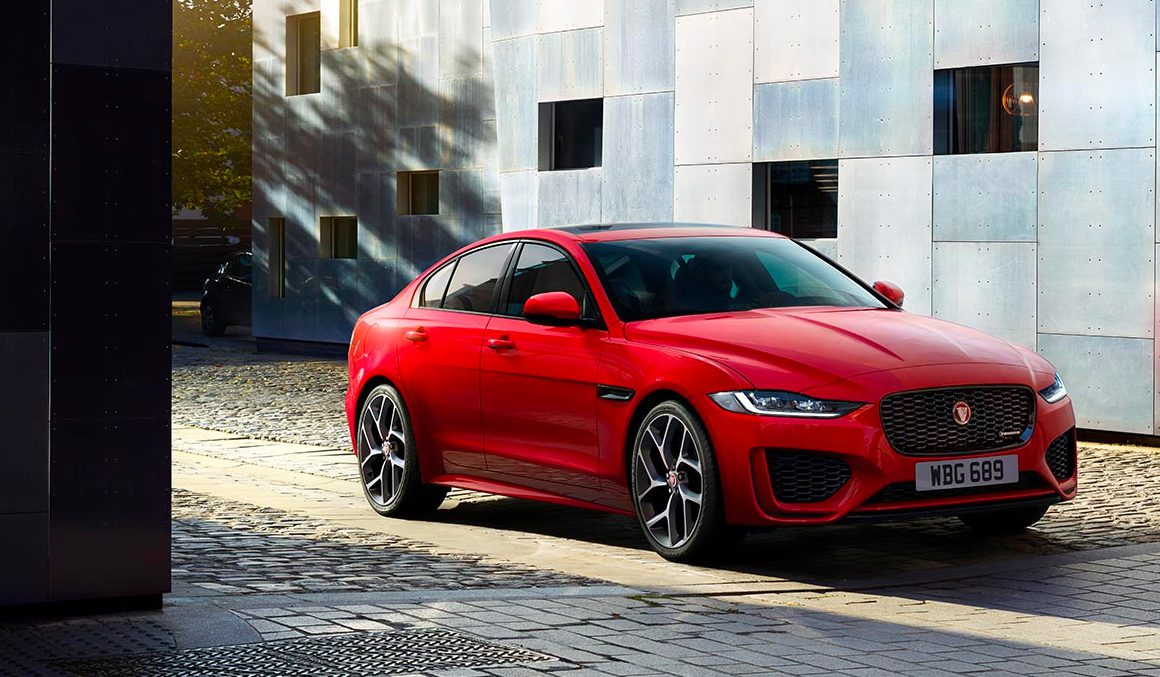 The UK may be a relatively small island but its car industry is anything but. In 2017 almost 1.7 million cars were built here and over 2.5 million were sold – it’s an industry that employs 850,000 people and turns over £82 billion per year in the UK alone.

So in such a busy and competitive market, which are the most exciting new cars that will be arriving in this year? Here, Ape runs through the British motors we’re most looking forward to in 2019.

Jaguar’s BMW 3 Series rival has been given a makeover for 2019 with the focus entirely on sharpening the saloon’s styling. The front end now features slimmer and sharper LED headlamps while the front bumper has been reshaped to give a more chiseled look. There are big changes inside, too, where Jaguar has replaced the outgoing XE’s dashboard with a new double serving of touchscreens and a redesigned centre console. Aston Martin may be synonymous with elegant grand tourers but one of the most important cars in the firm’s history rolling down the production line this year will be quite different. The DBX is the company’s first SUV and plays a huge role in helping the firm secure its future profitability, which will allow them to keep developing the sports cars it is known for.

The DBX will initially be powered by a 4.0-litre twin-turbo V8 engine and compete against the Bentley Bentayga. Later down the line a plug-in hybrid version of the DBX will also be developed. There are few more revered cars than the Defender but Land Rover will reinvent the famous SUV for the 21st century later this year. The car is currently undergoing a worldwide testing programme including trips to the arctic and US.