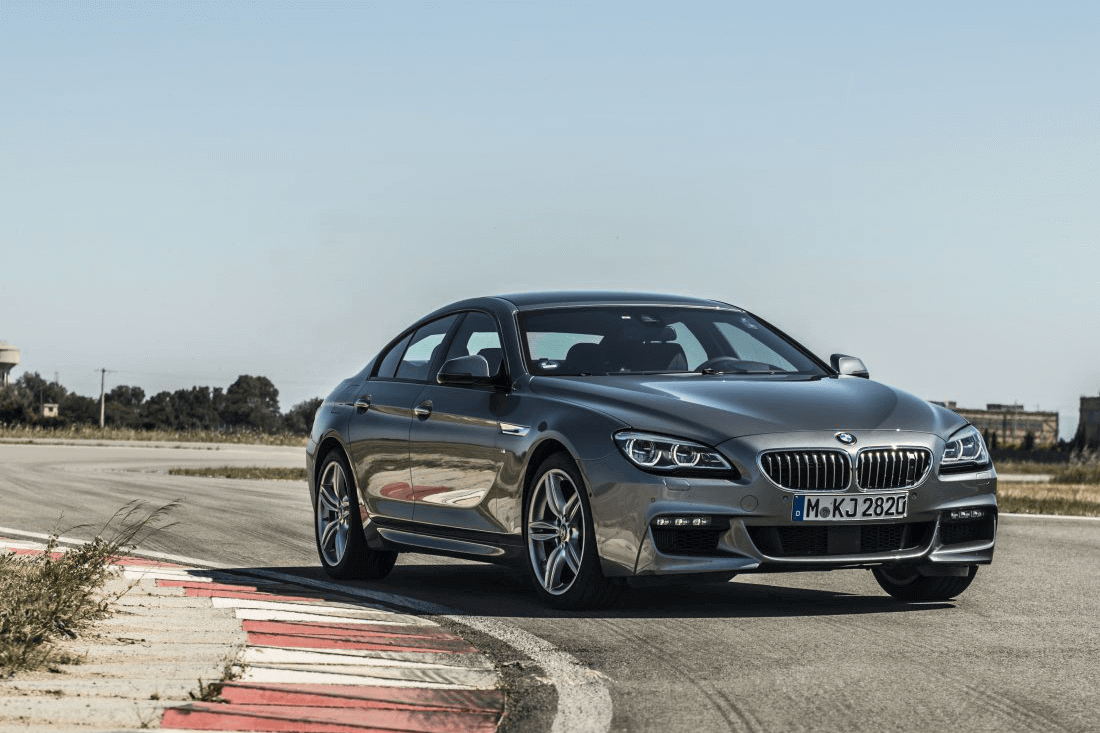 Nestled in the Bouches-du-Rhône department in the Provence-Alpes-Côte d’Azur region in southern France, lies the commune of Miramas. With a population of around 25,000 it’s a small, relatively insignificant town. However, just 2km from the town centre is the Circuit of Miramas.

Back in 1926 it hosted the French Grand Prix but today the racetrack is owned by BMW and used as a vehicle test track.

Ape to Gentleman were invited out to Provence by BMW to put their new 6 Series through its paces- and like you might be thinking, our first question was- why southern France? Headquartered in Munich, Germany over 1000km away it makes little sense. The reason however is that the weather there is perfectly seasonal- making it ideal for testing vehicles under different conditions.

Arriving at Miramas was something I can only imagine entering Fort Knox would be like; an exercise in security. We were also the first bloggers to ever be granted access to the test track. However, it did add to the experience- along with BMW vehicles we’d never seen before, half expecting James Bond 007 to make an appearance.

The track-day started with what can only be described as ‘get away driver’ training. The BMW instructor was a highly decorated racing driver, and after several laps on the test track an initial feeling of fear evolved into a feeling of confidence as the instructor sat alongside us, as we drove BMW’s latest rocket-ships around the track with the test drivers’ advice.

Equally impressive was the view from the ground, standing alongside the track while others drove the 6 Series looked as sporty from a distance as it felt from within.

Learning and being taught by the instructor not only benefitted us personally- but I believe it improves your road driving too; knowing where to brake and what the car can and can’t handle. However, it also served to showcase, and experience first-hand just how staggeringly capable the seemingly luxurious 6 Series is at driving fast.

Braking hard and late, travelling at 150mph with no drama is all part of the Driving Dynamics technology where excellent roadholding, high-precision steering and immediate responsiveness produced an ideal balance between agility and stability. BMW refer to this as the “Sheer Driving Pleasure”. In fact we were not long cruising around the country side of Southern France, then all of a sudden flying around the test track, something the 6 Series handles via a change from Comfort Mode to Sport Mode. In Sport Mode, you could feel the car change with the gear shifts configured for maximum performance. Thanks to the eight gears, the engine was always operating at a level which made best use of its power and efficiency- like faster acceleration when overtaking another vehicle for example- which we didn’t, for our own safety… obviously.

This brings us on nicely to Launch Control, where all that is required are hands, feet and no fear. Deactivate the DSC (Dynamic Stability Control) and engage gear D/s while hitting the brake and accelerator simultaneously. A symbol appears: a flag for launch control active. Now you have three seconds to release the brake; 1…2…3… Houston, we have lift off. I’m sure astronaut Neil Armstrong could describe this feeling better, but the great man was probably not as in much comfort.

We had three cars with slight differentials;  a 650i Coupé which was seriously quick and handsome. On the test track, it seemed the most elegant and powerful. The 640d Convertible went on the test track without any significant weakness; offering more torque but less acceleration. Again, it seemed very agile and through its appearance very exclusive.

However the star of the show for us was the 650i xDrive Gran Coupé. It combined great roominess with outstanding athleticism. It had all the power, and the intelligent all-wheel system xDrive which made it stick to the road like glue… it’s hard to put it into words, but I will try: the car doesn’t just think for you it thinks ahead: xDrive can direct up to 100% of the drive forces to one axle, enabling the driver to effortlessly control the vehicle even on slippery surfaces or steep hills by routing power to the axles with the incredible traction. The best examples are over and understeering scenarios. At the first sign of understeer, we noticed that the drive power to the front axle was reduced. Conversely, the DSC detected oversteer, so the xDrive directed more power to the front axle. In truth the vehicle stability returns to normal even before we noticed anything amiss, but the end result was after a few laps, we finally felt like we could apply for MI6 and or Formula 1.

In comparison, all three new models of the BMW 6 Series combine sportiness and dynamics in an outstanding way. Under any condition, you always feel very exclusive and comfortable.

You need to decide whether or not you want a Coupé, a Convertible or a Gran Coupé. Of course, there are 1000s of variations possible with BMW Individual but now we really are getting personal.